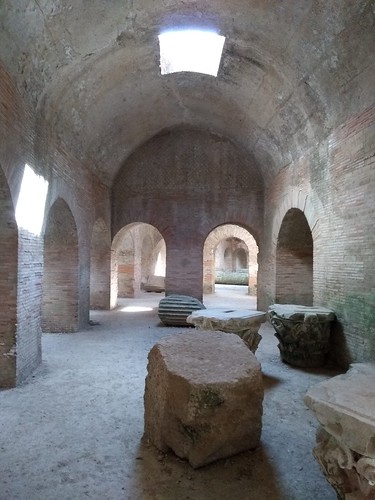 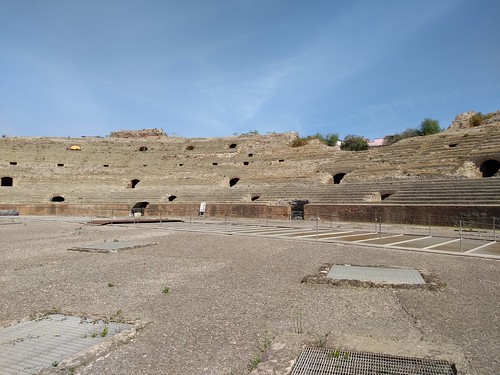 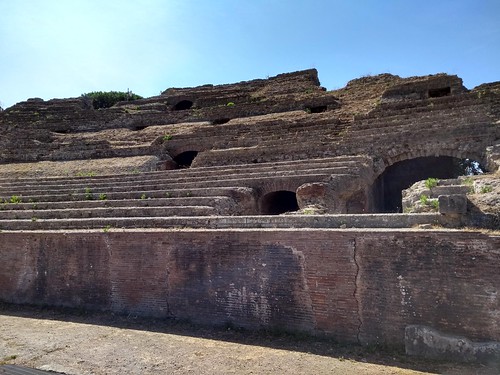 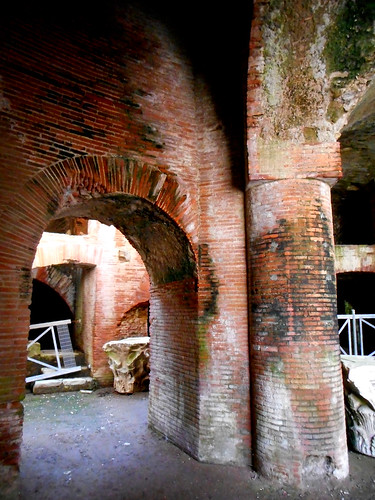 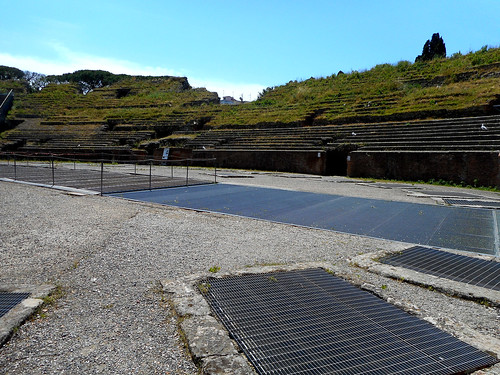 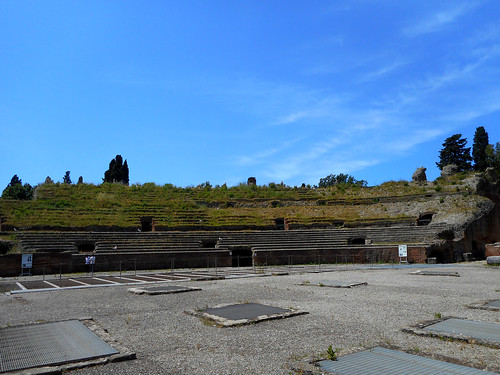 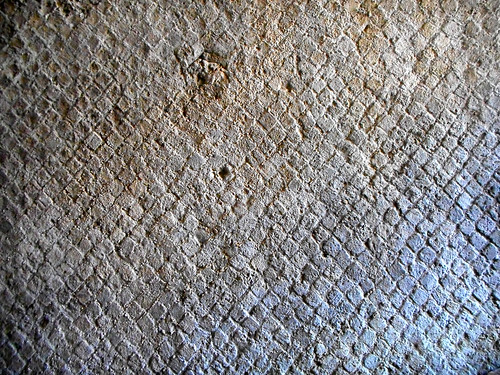 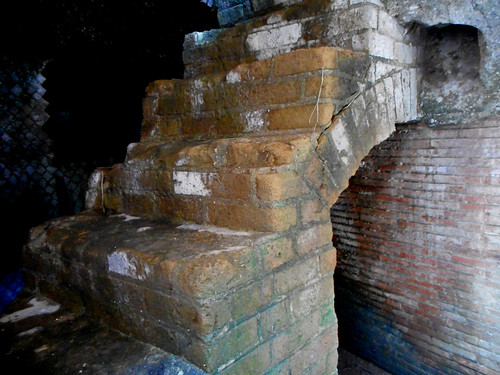 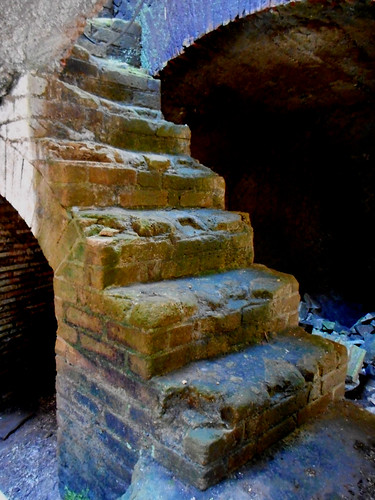 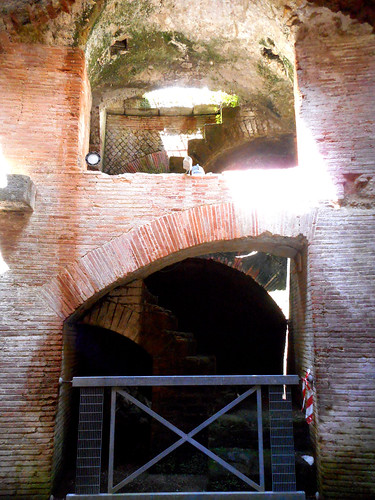 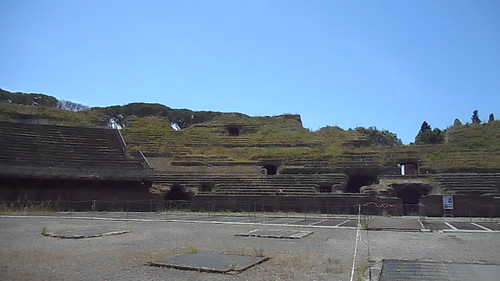 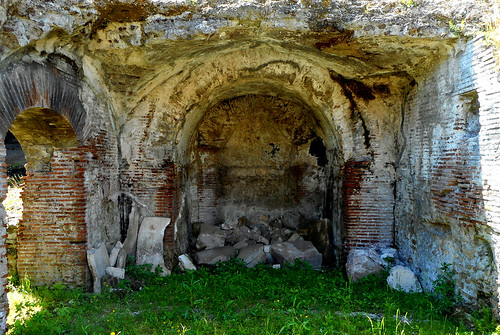 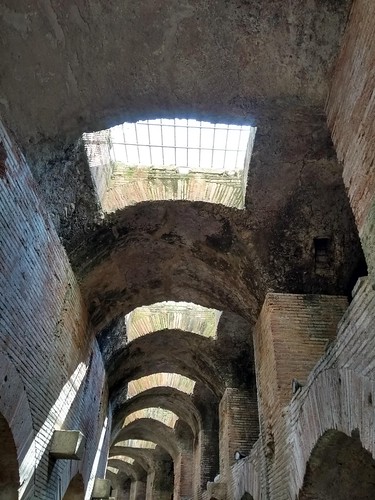 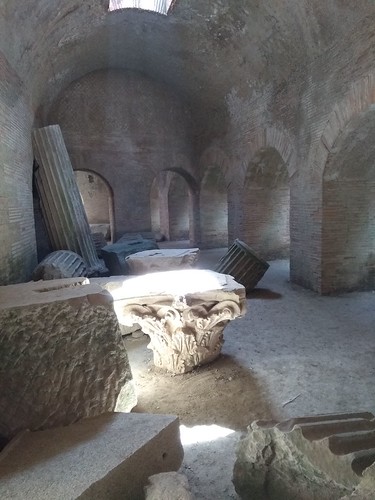 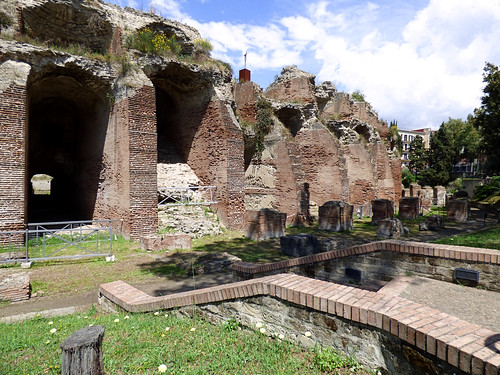 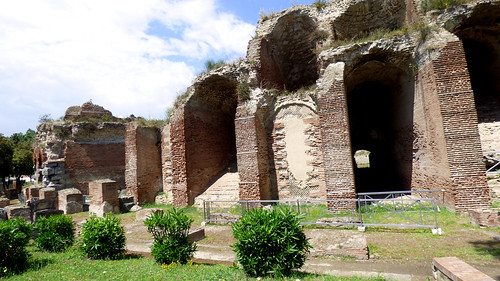 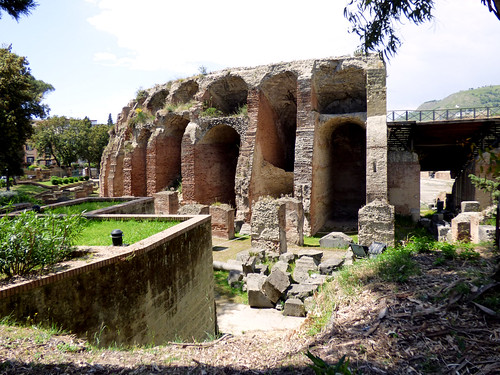 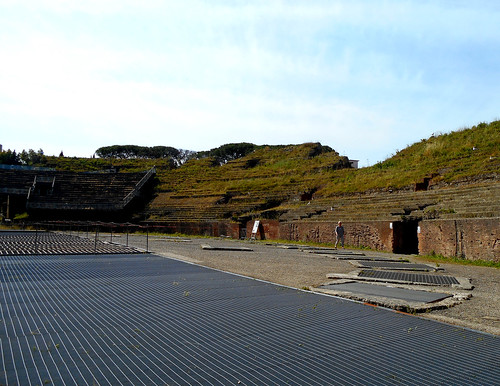 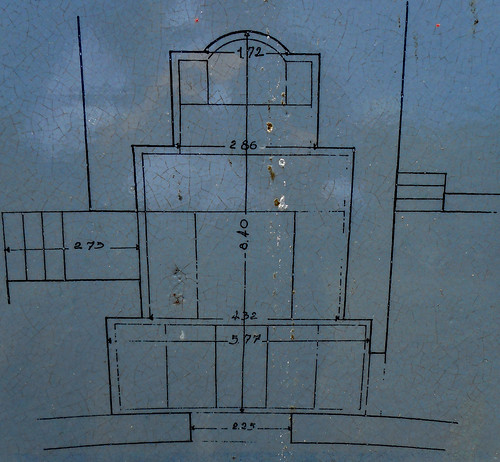 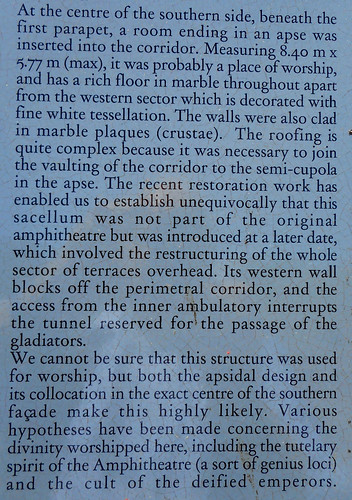 Sharing its name with the most famous of Roman structures, the Flavian Amphitheater in Pozzuoli is not the iconic arena known the world over. Yet despite being somewhat overshadowed by the Colosseum in the capital, this amphitheater near Naples gives a unique and arguably deeper look into the world of Roman spectacle and gladiatorial combat.

Visitors can also go beneath the arena to explore the underground complex below the surface and, in doing so, get a sense of how the amphitheater operated in antiquity. The atmospheric corridors and subterranean chambers are filled with ancient stonework and objects. The openings in the ceiling and the long central ditch which divides the arena served to raise animal cages, performers, elaborate scenery, and decorations up to the surface via a sophisticated system of ramps and elevators.