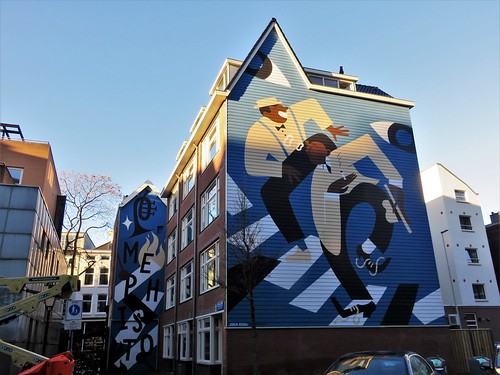 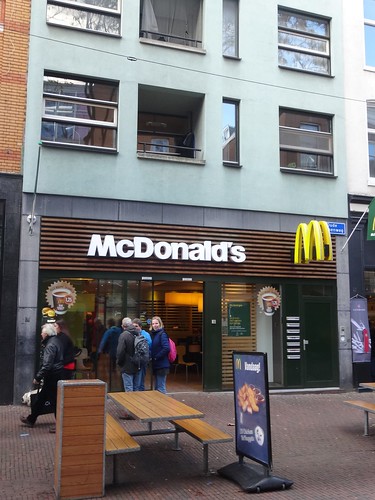 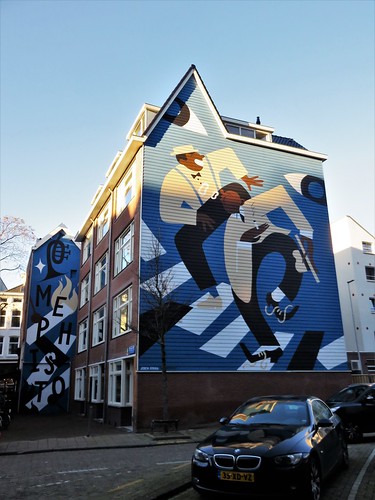 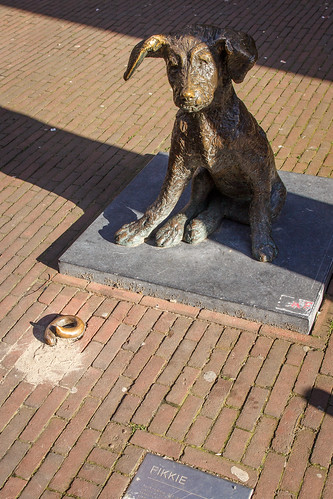 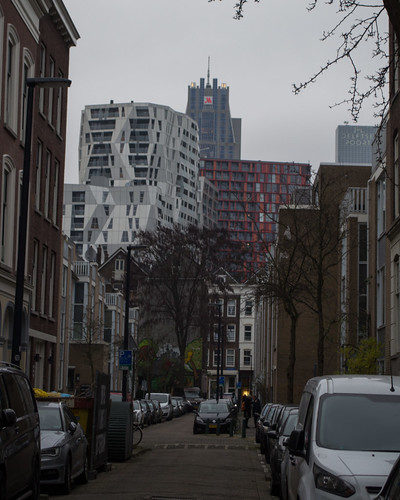 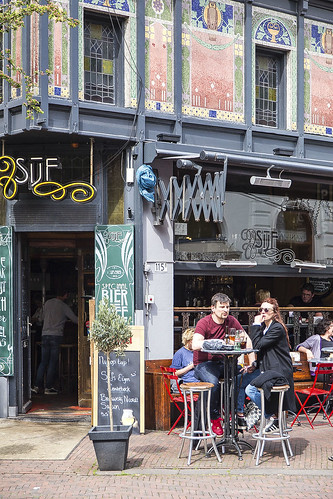 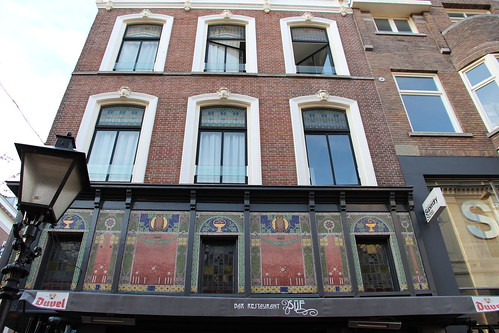 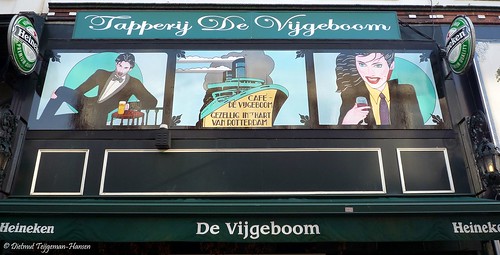 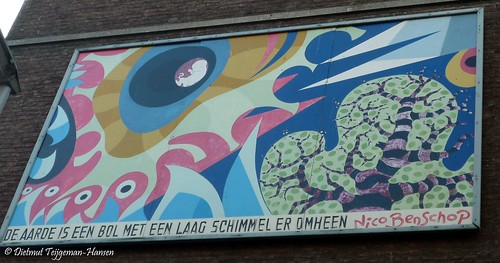 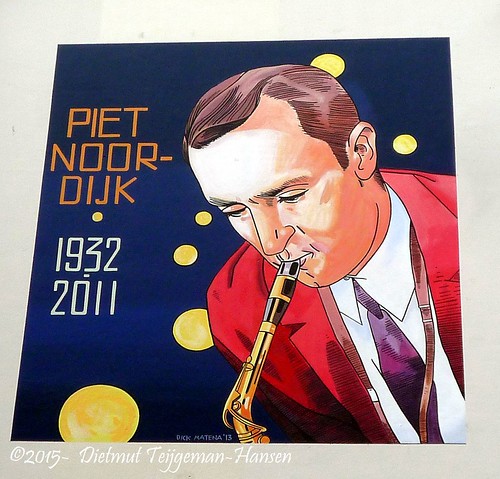 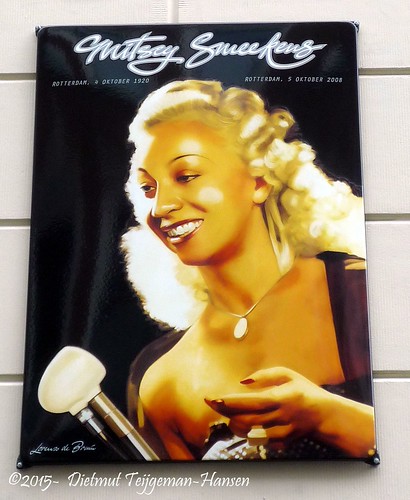 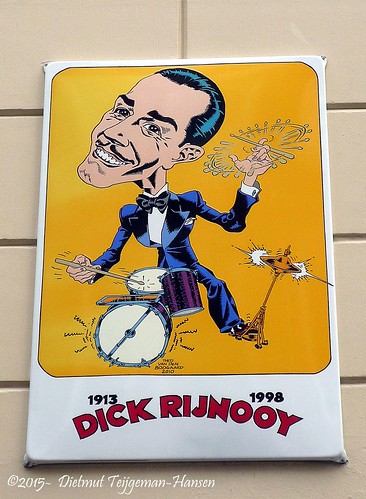 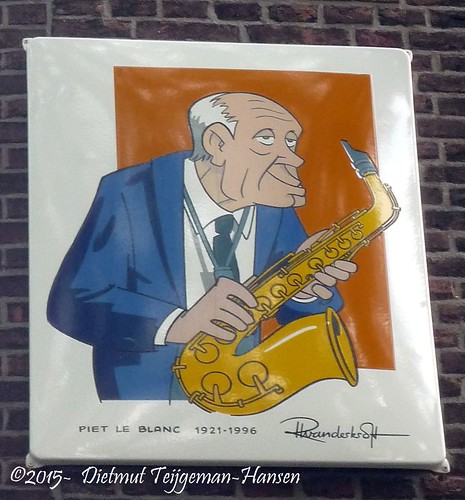 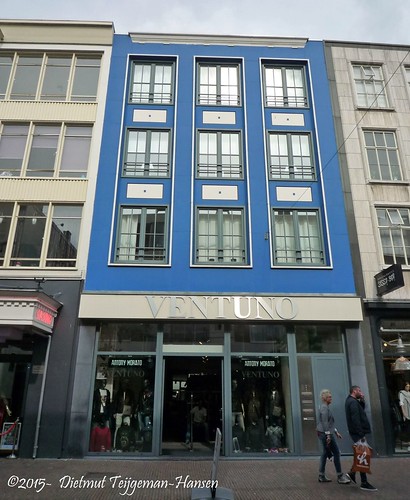 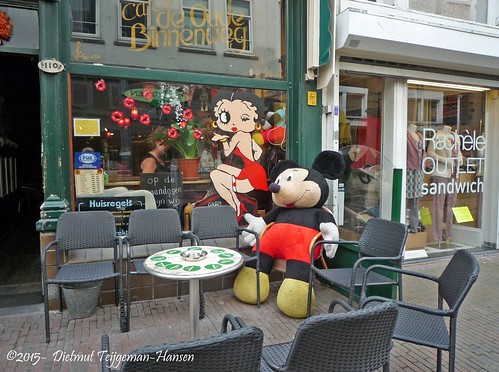 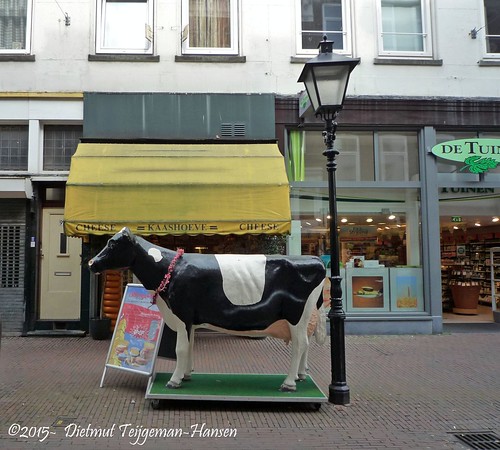 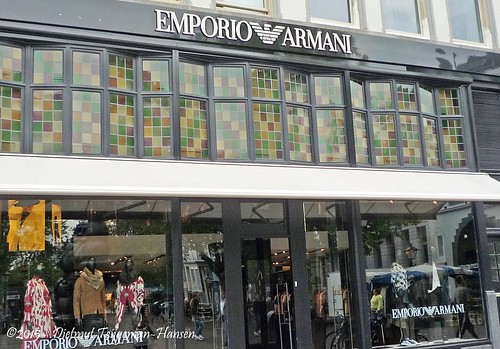 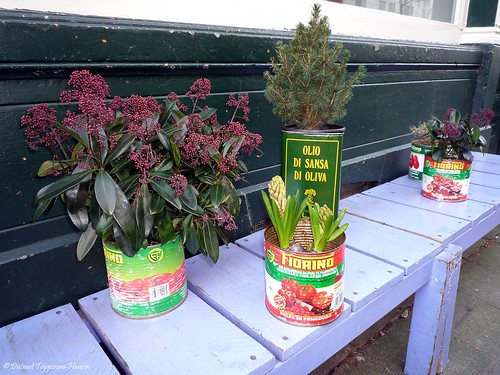 This brass puppy was given to the city by Hungarian artist Joeki Simák to celebrate the centennial birthday of the Rotterdam Student Corps in 1963. It’s said the statue represents the youth and stubbornness of the students.

Because of its association with the students, the statue was seen as a mascot of sorts, which led to both good and bad things. On a positive note, the association adopted the statue and cleans and hugs it once a year. But on the other hand, this link to the student group made the statue a target for rival student groups. It was kidnapped three times, though it fortunately was always returned.