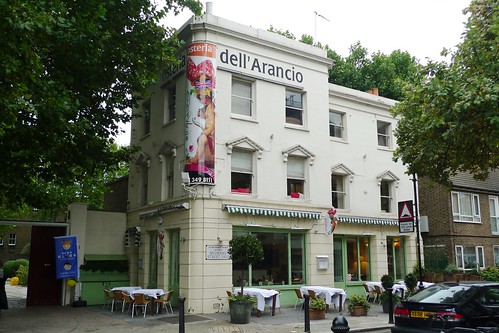 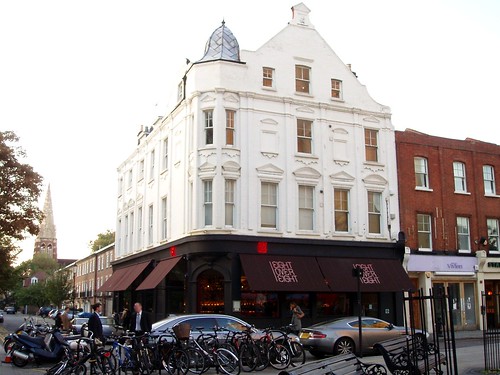 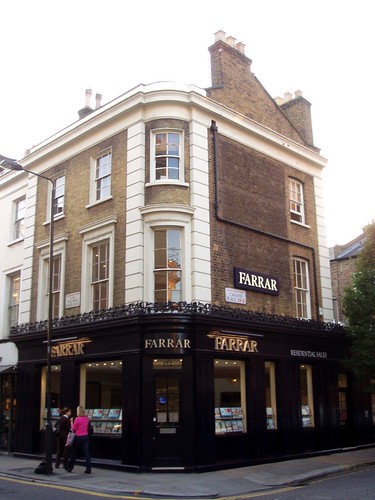 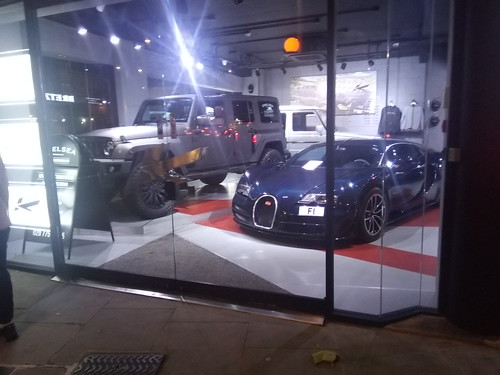 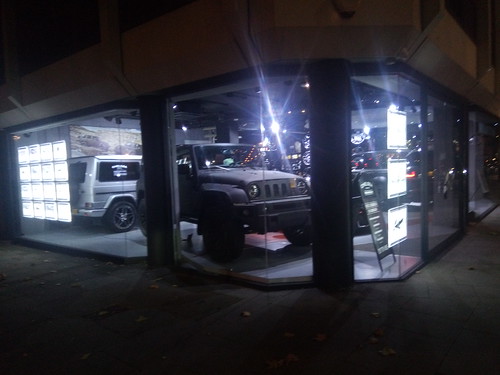 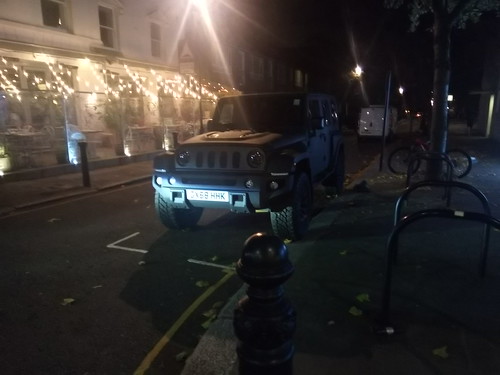 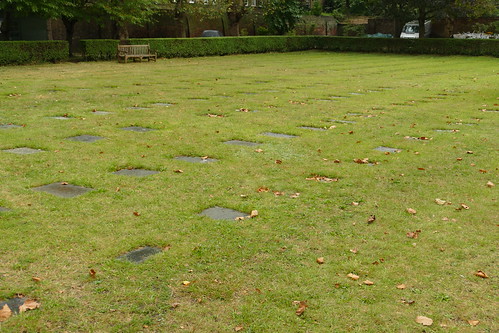 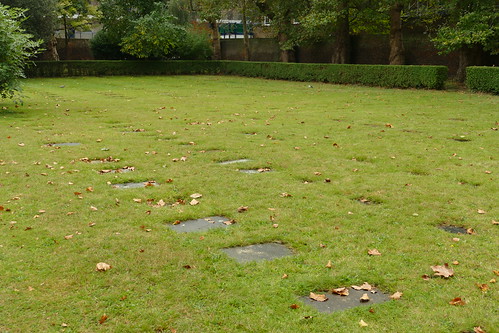 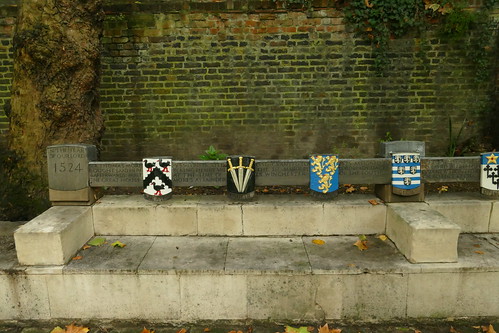 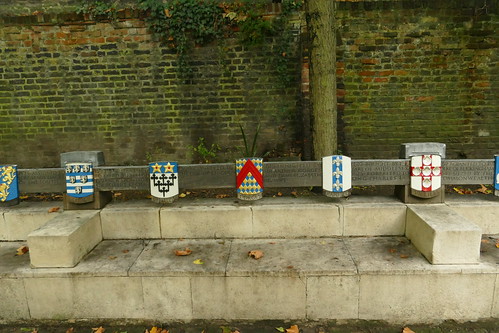 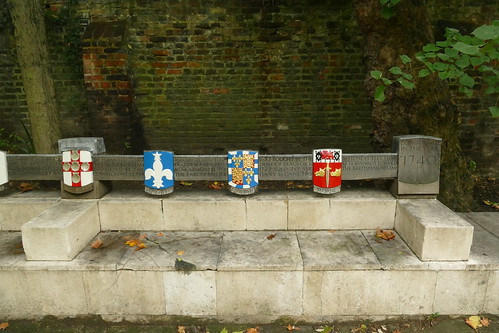 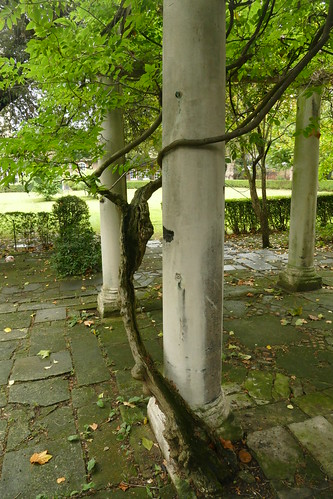 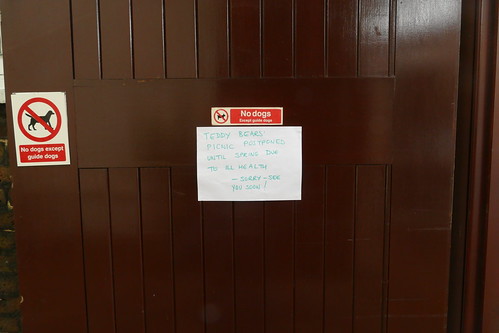 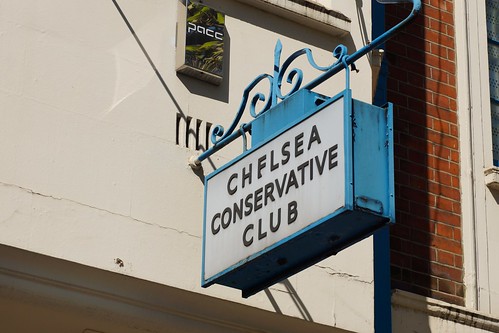 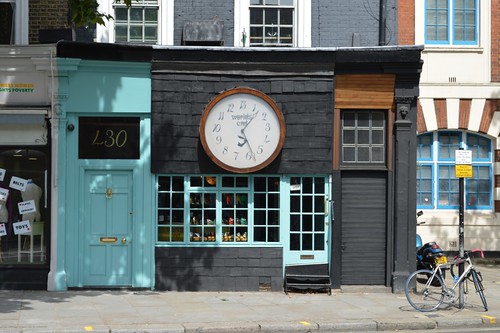 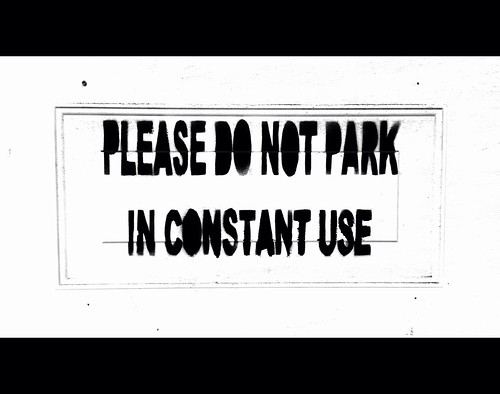 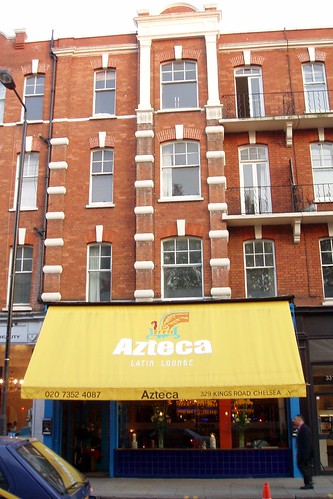 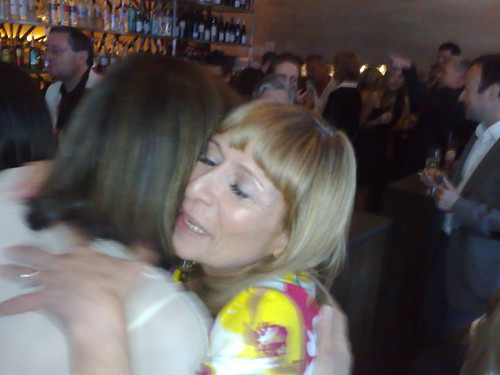 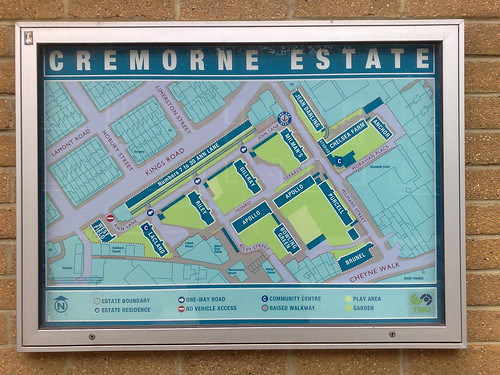 Just out of sight of the shops on Chelsea’s King’s Road, on Moravian Close, sits the Fetter Lane Moravian Church. Close by is God’s Acre, the burial grounds where members of the congregation from the 18th and 19th century were laid to rest.

The Moravian Church has its origins in the 15th century, in the lands of Bohemia and Moravia, both of which are in modern-day Czechia, and is one of the oldest evangelical Protestant churches. Renewed under leadership from the German Bishop, Count Zinzendorf in the 18th century, the Moravian Church arrived in Britain, establishing a chapel on Fetter Lane in London. In 1750, Bishop Zinzendorf purchased Lindsey House in Chelsea, turning it into the international headquarters of the Church; the burial ground was built nearby on the site of Beaufort House stables.