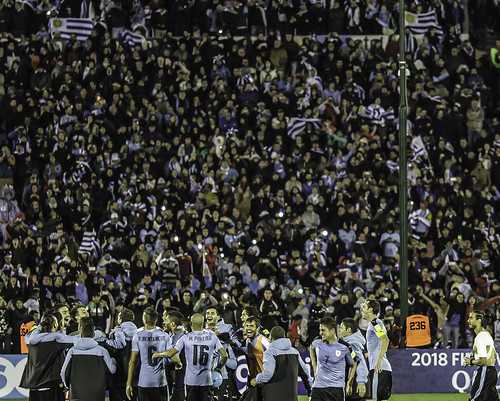 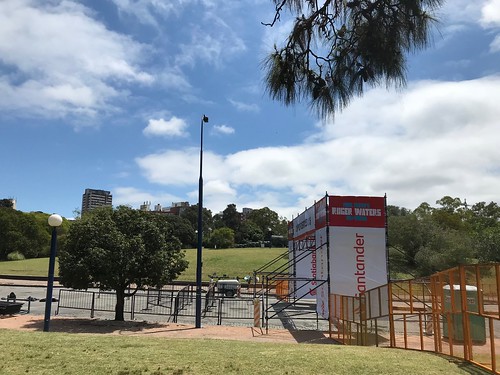 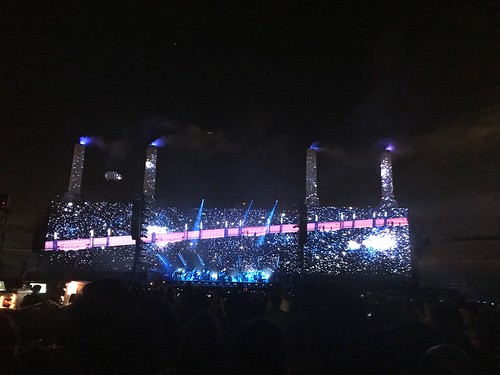 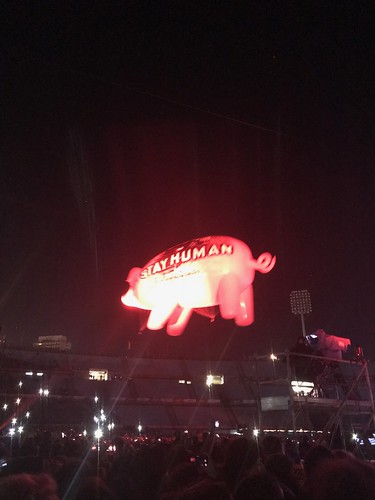 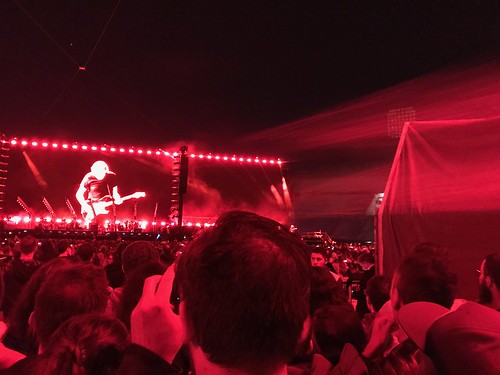 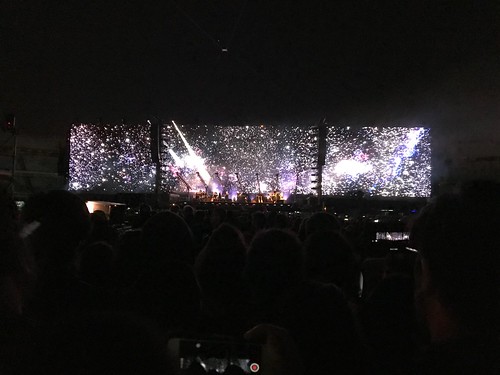 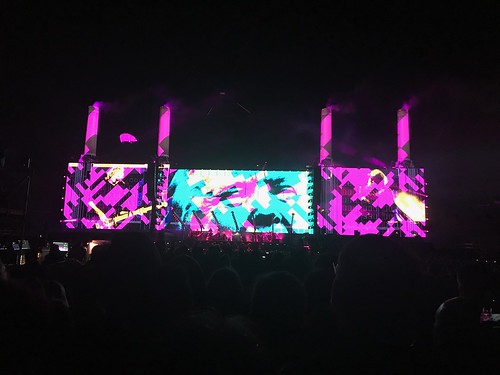 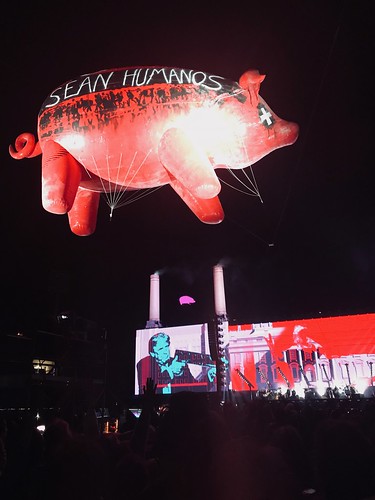 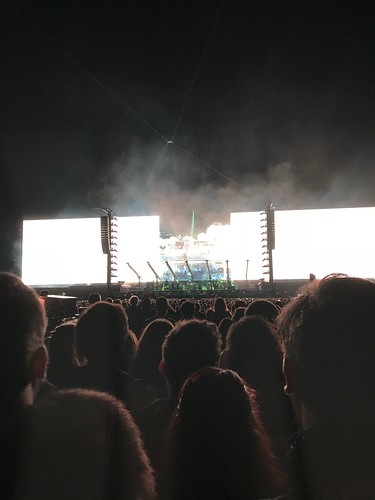 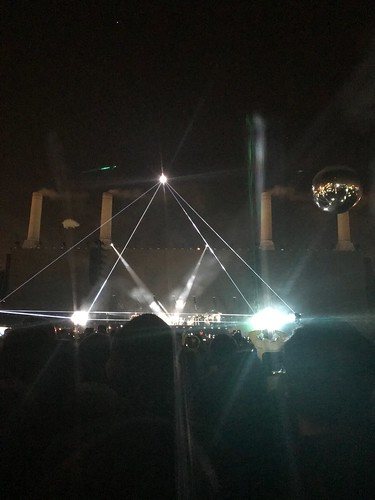 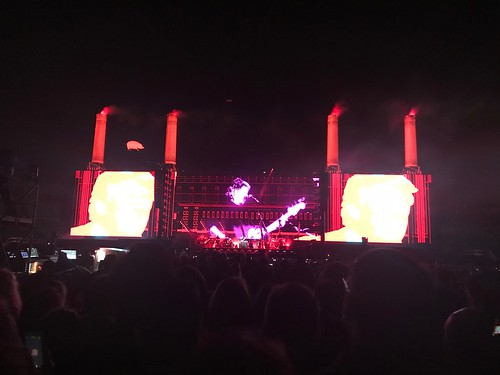 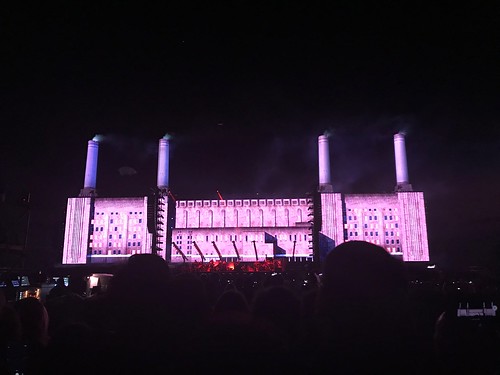 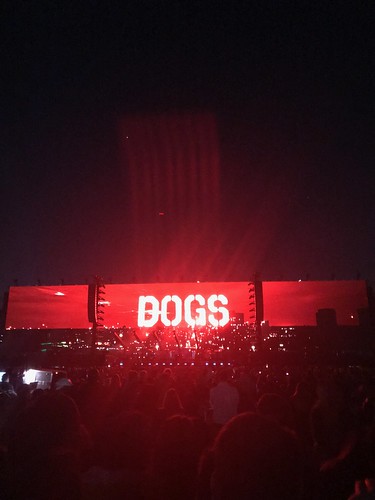 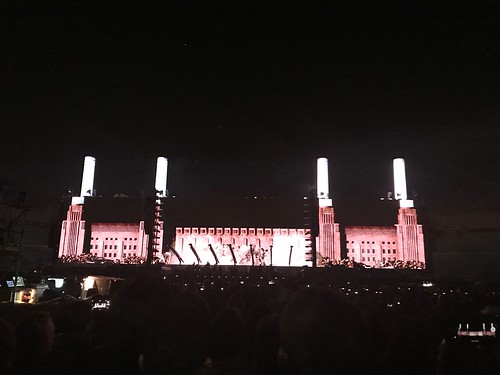 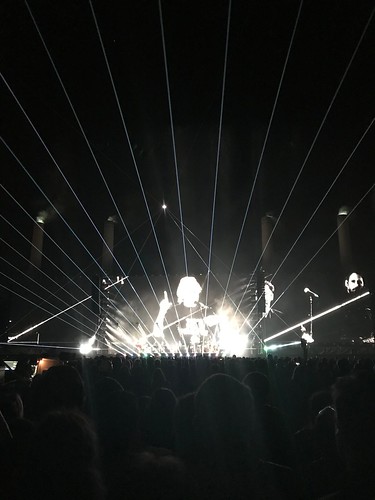 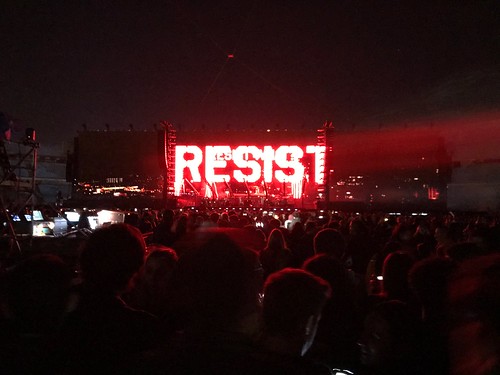 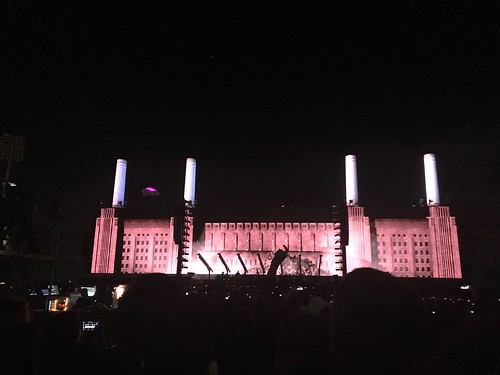 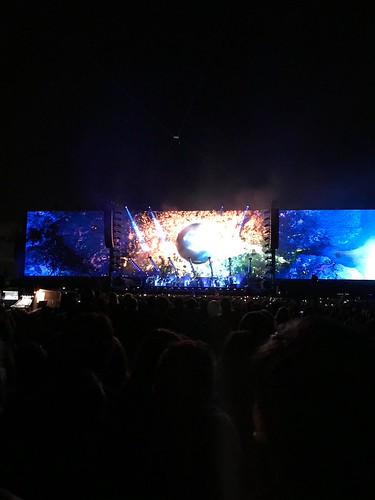 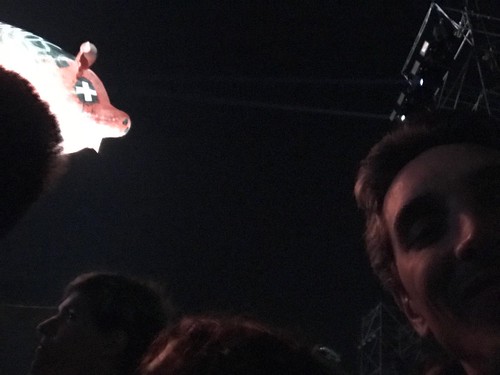 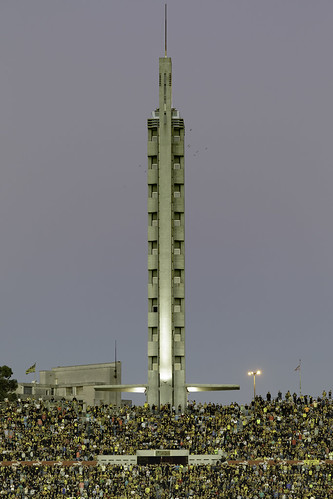 Built to host the first-ever FIFA World Cup in 1930, Montevideo’s Estadio Centenario is today considered one of the most historic soccer stadiums in the world.

When the Fédération Internationale de Football Association (FIFA) announced plans to hold the first World Cup in 1930, six countries applied to host the event: Italy, Sweden, Spain, the Netherlands, Hungary, and Uruguay. Despite being the only non-European country to apply, Uruguay won the bid.