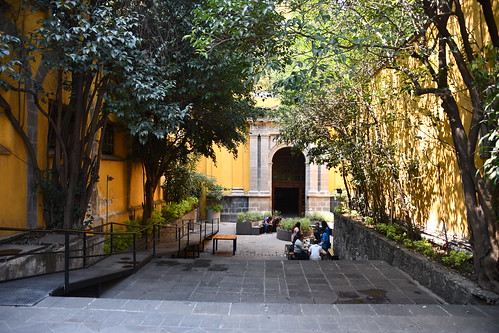 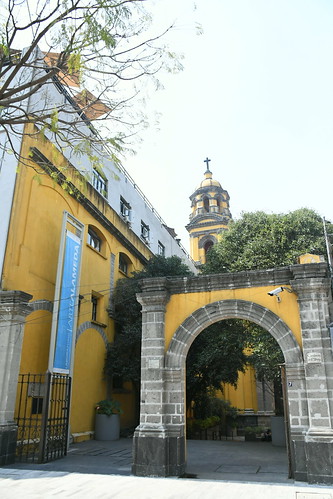 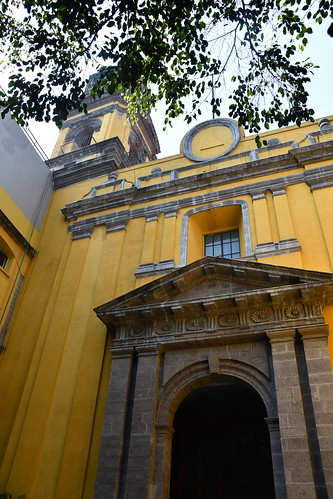 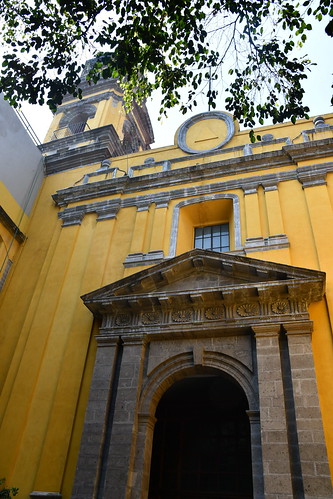 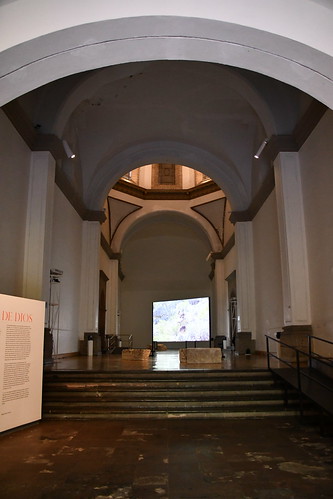 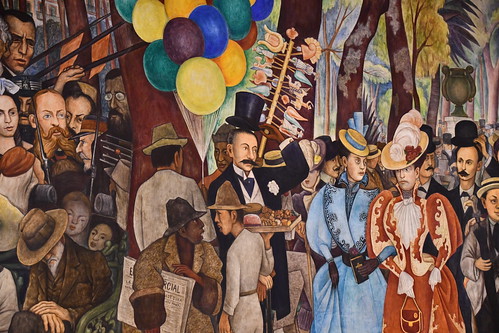 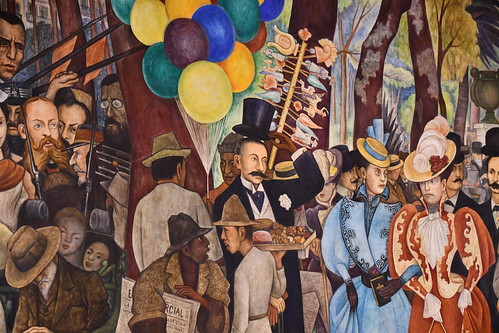 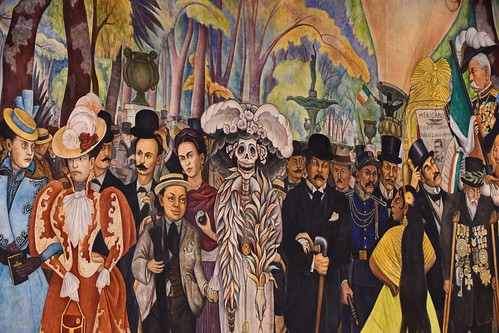 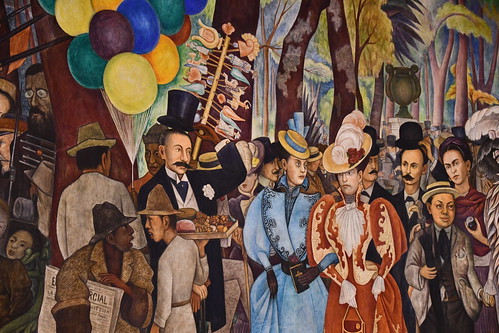 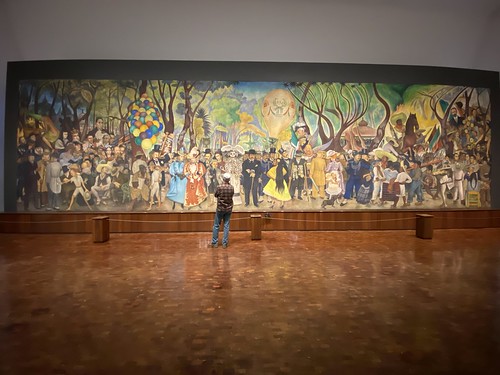 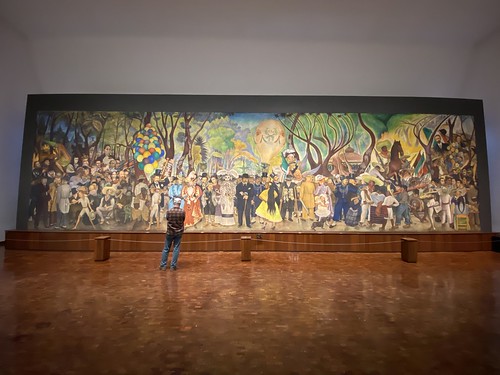 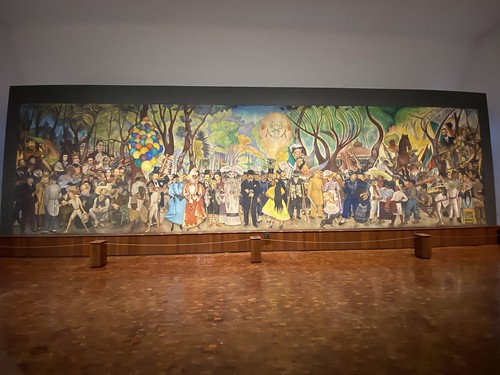 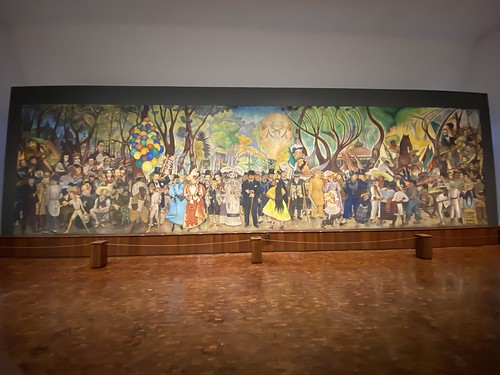 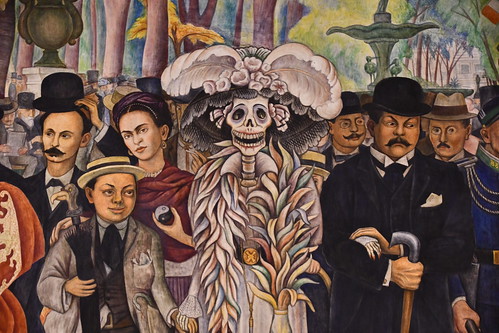 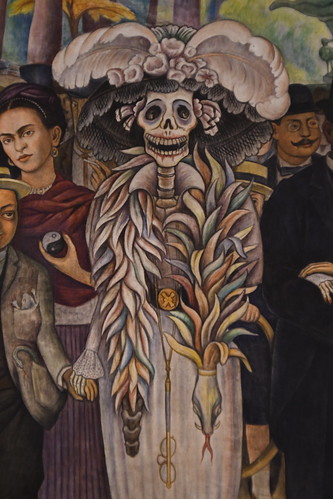 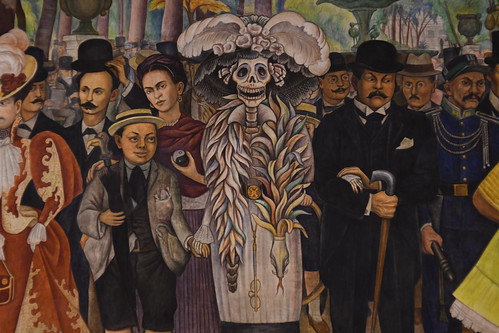 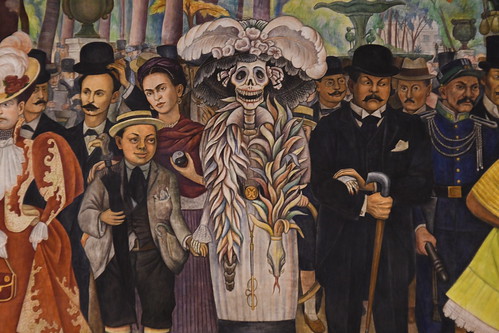 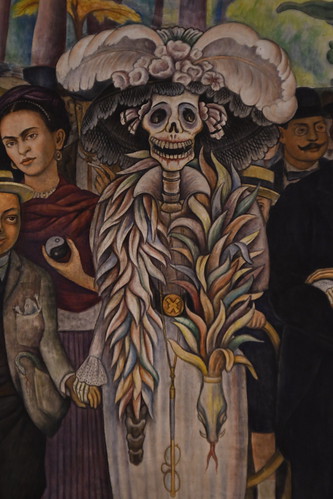 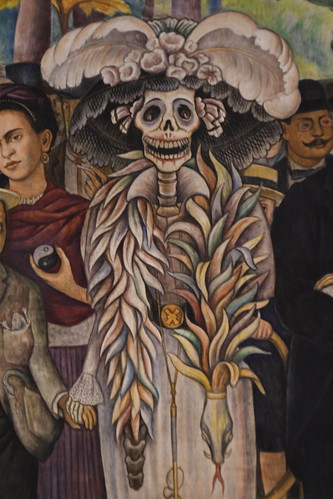 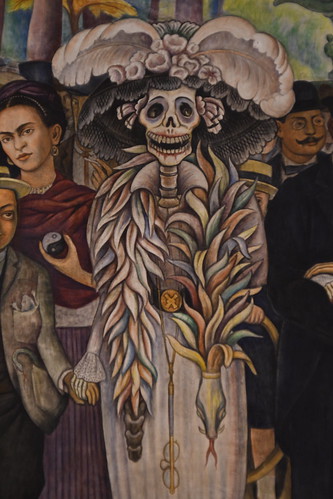 The José Martí Cultural Center was established in 1976 as an initiative intended to represent the union of the peoples of Latin America. José Martí was a noted Cuban writer and revolutionary, part of a late-19th-century movement for civil rights and post-colonialism in the Americas. Some of this revolutionary spirit was part of the motivation that lead to the contemporary movement of cross-dressing balls.

These balls were most commonly attended and organized by queer men as a relatively safe haven to explore their identities and sexuality. They were common throughout the Western world in the late 19th and early 20th centuries.