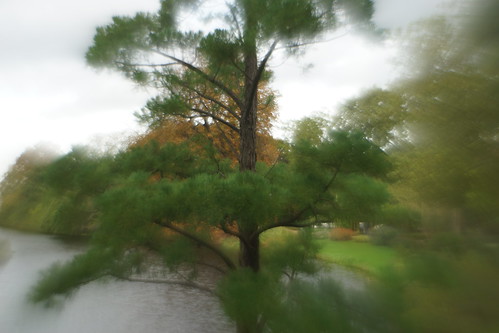 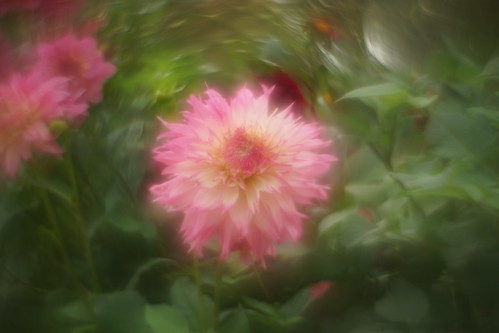 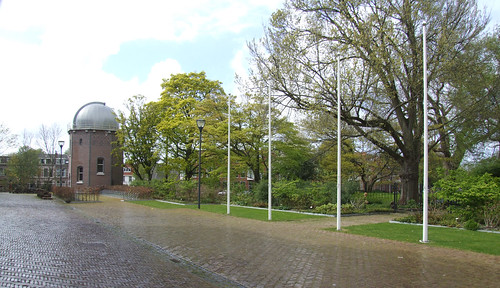 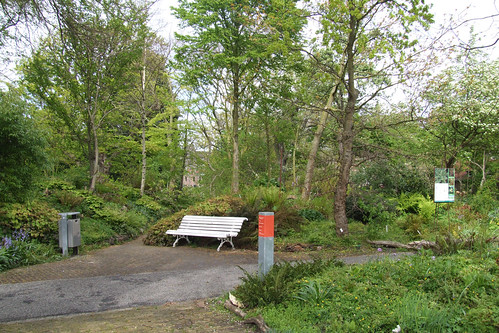 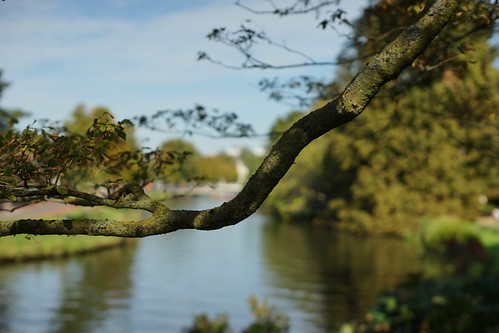 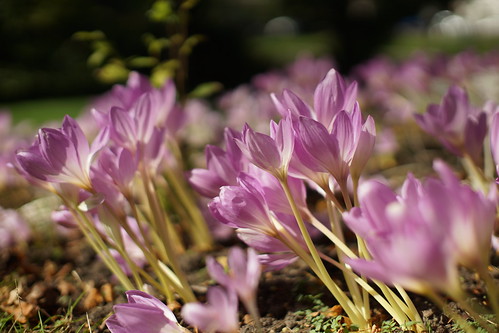 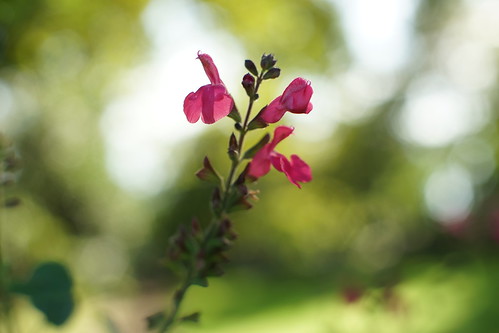 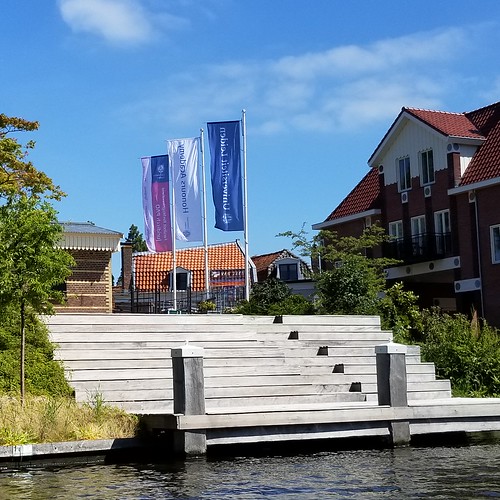 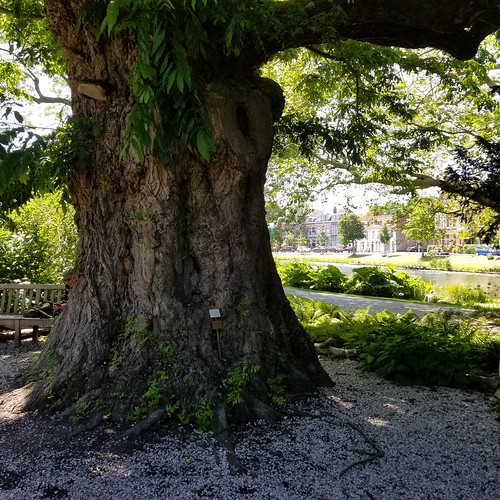 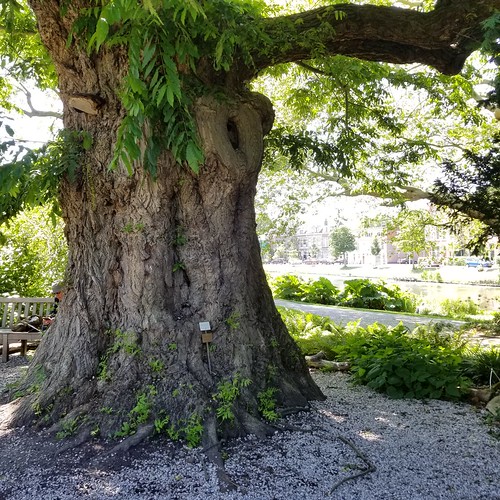 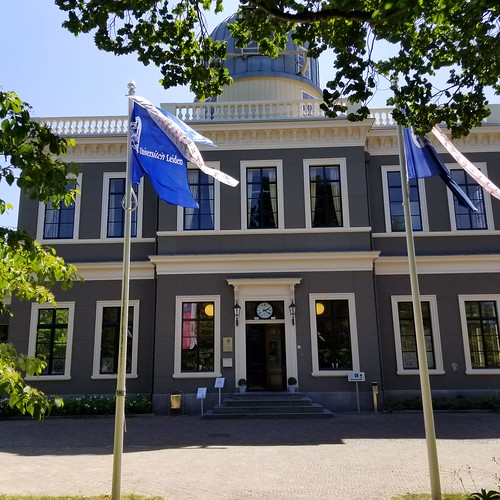 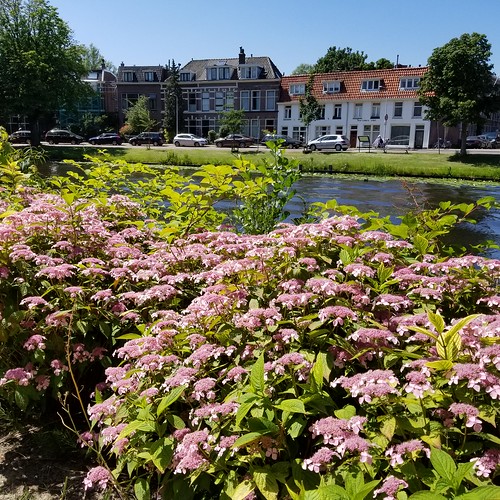 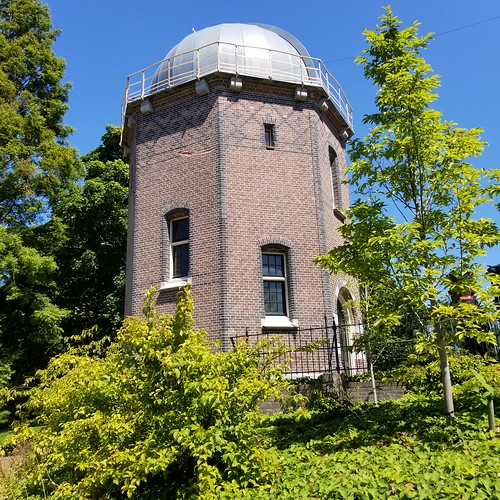 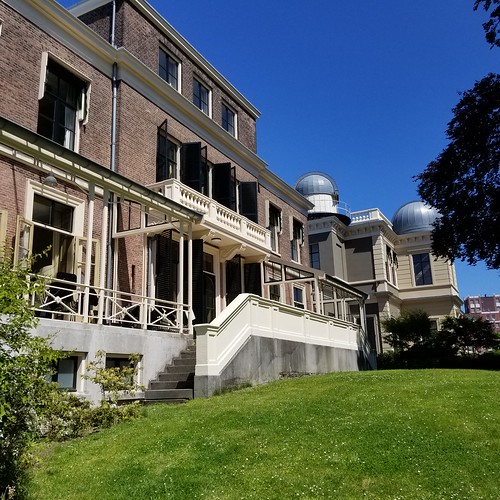 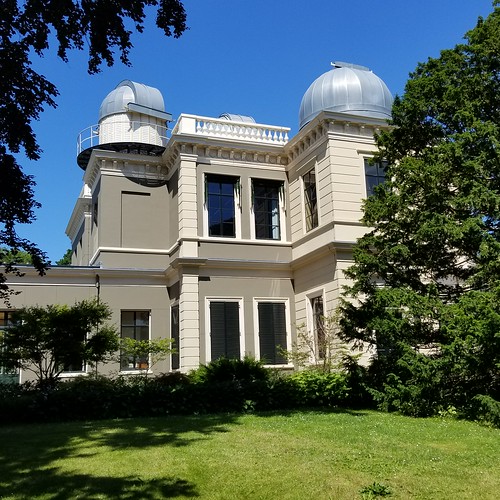 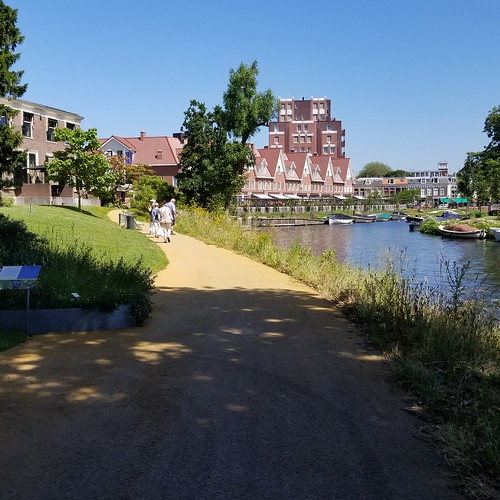 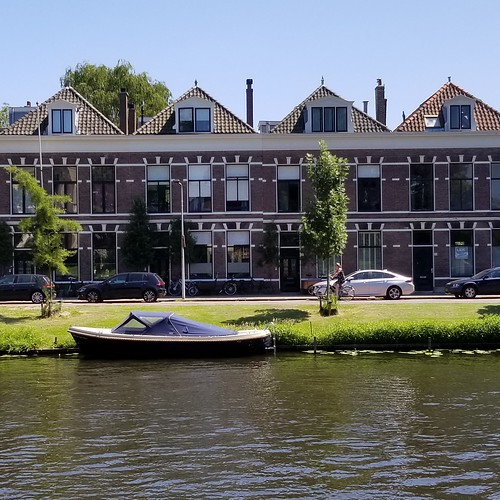 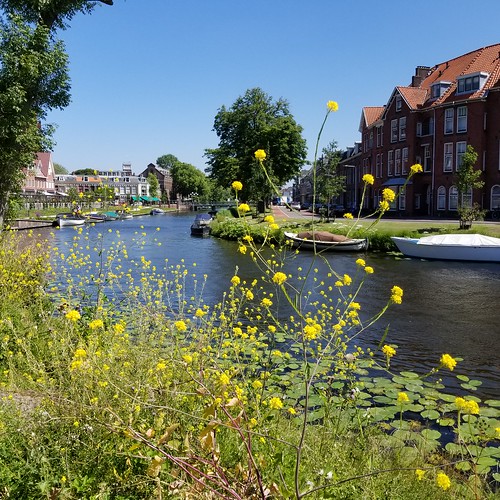 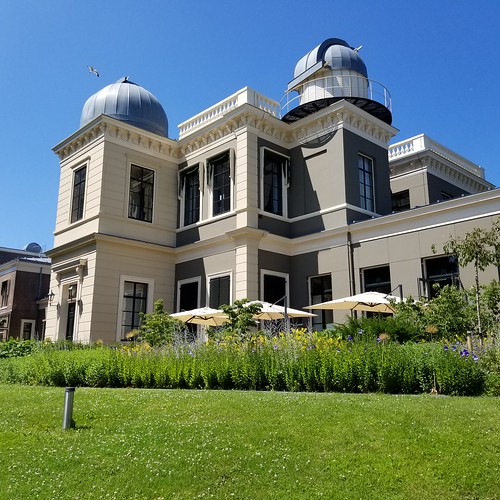 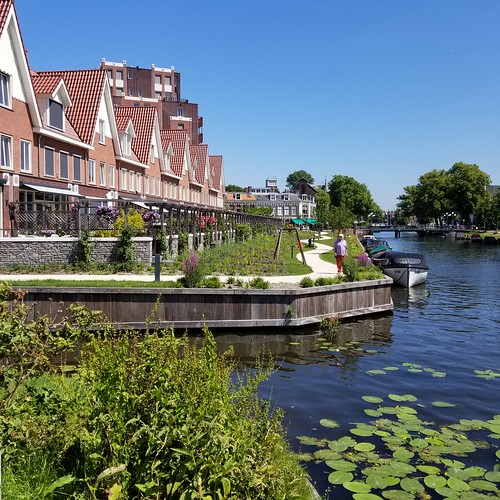 Leiden is a historical city that was once home to a few famous scientists such as Willem de Sitter, Jan Oort, Heike Kamerling Onnes, Willebrord Snell, and many more. Due to this history of attracting brilliant minds, foreign scientists often ventured to Leiden to share notes and discuss their findings. Albert Einstein was one such scientist, having visited Leiden several times over the course of his academic career. Einstein even assumed the role of professor of theoretical physics at Leiden University.

Einstein is one of the most famous minds in history. Because of this, many objects associated with physicists and his lore are considered priceless artifacts, such as Einstien’s blackboard and sink. An old observational chair at Leiden Observatory is known as the “Einstein Chair” as it was the physicist’s usual seat when he visited his friend Willem De Sitter to discuss cosmology.