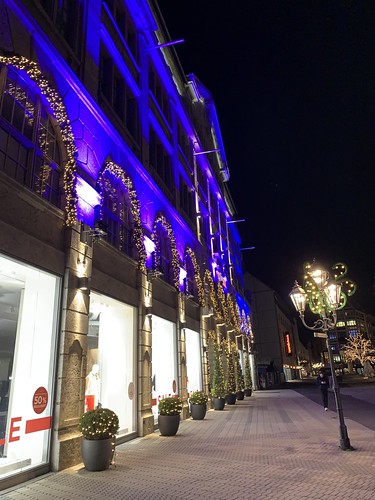 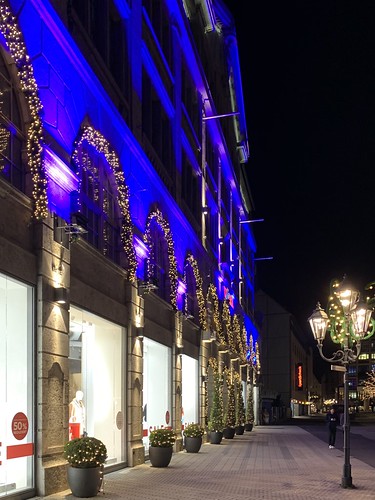 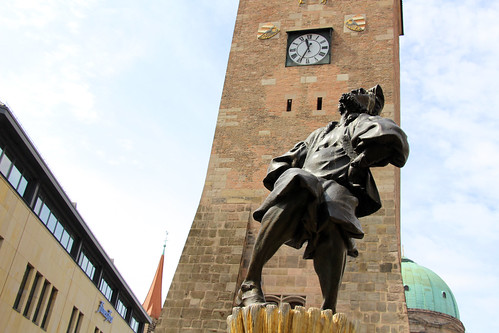 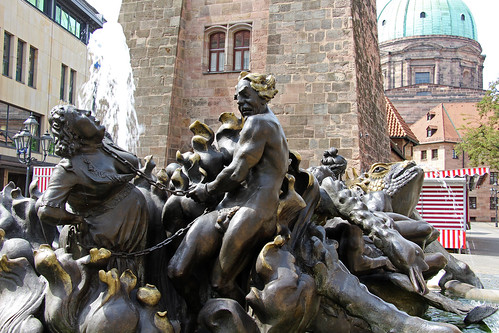 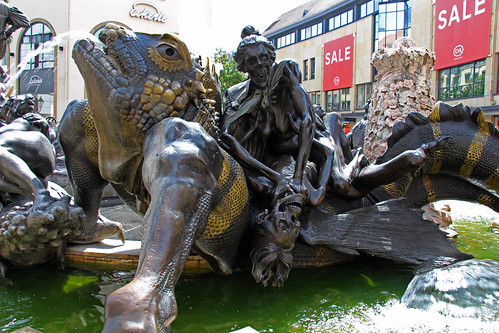 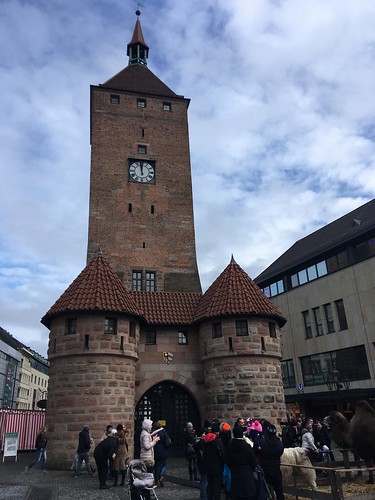 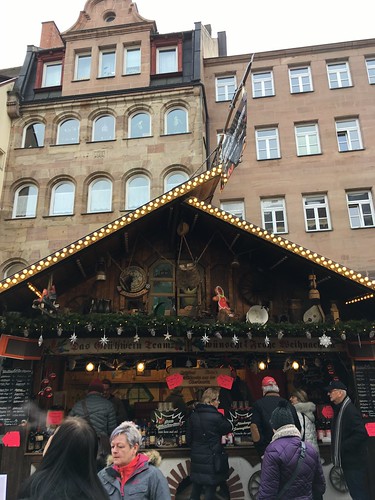 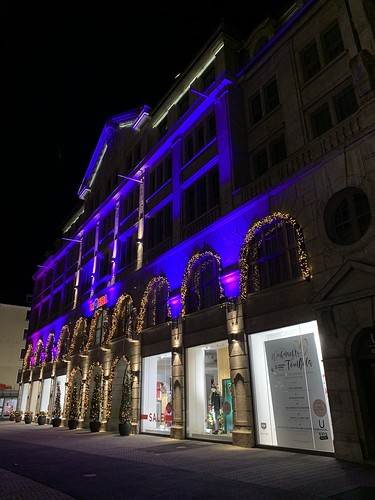 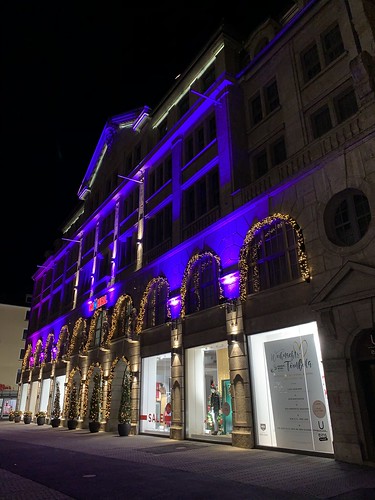 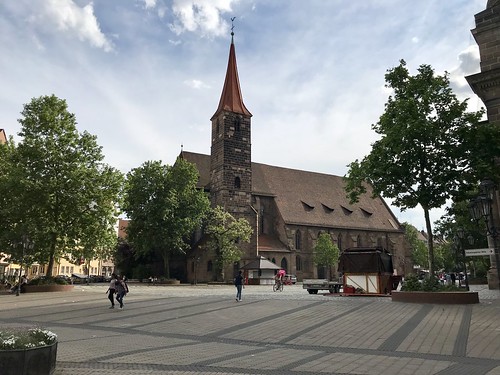 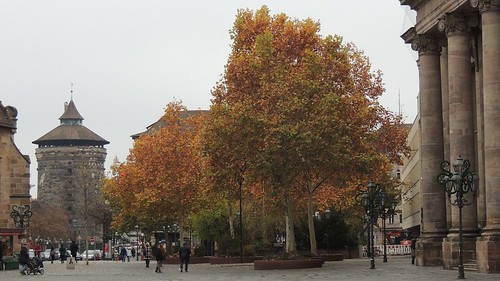 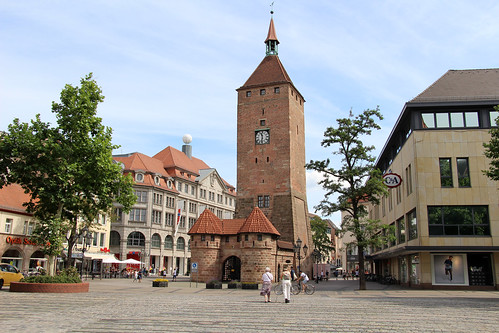 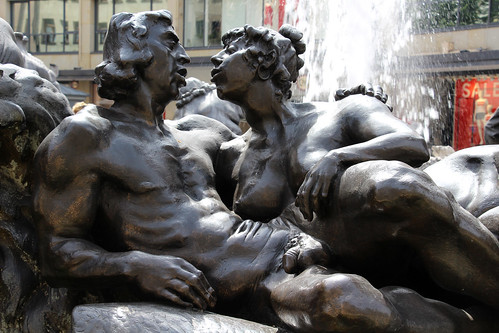 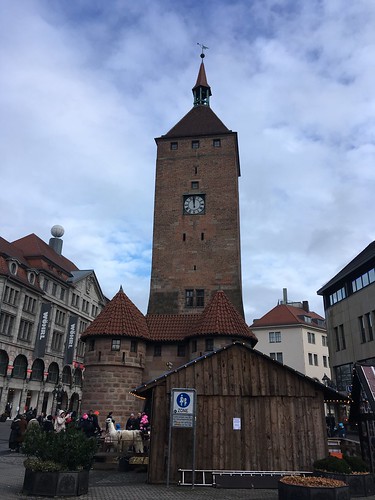 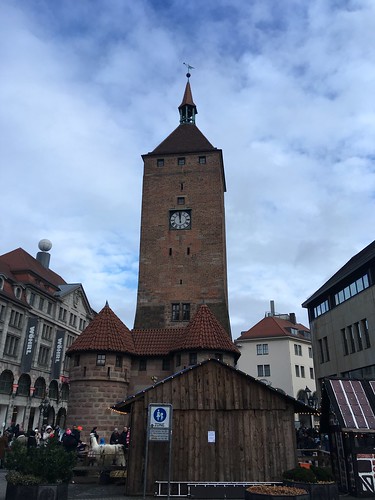 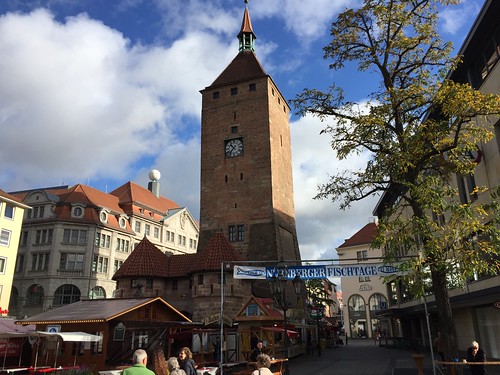 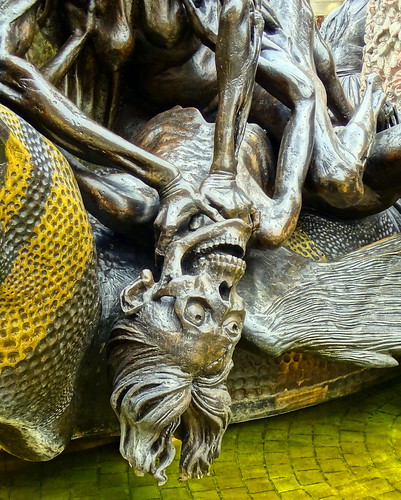 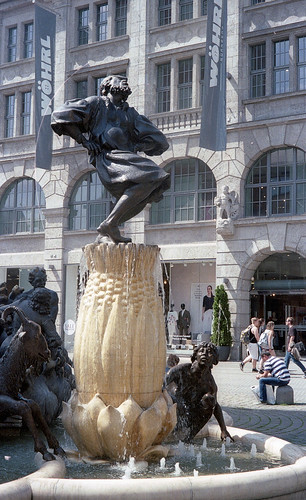 Since its unveiling, Nuremburg’s controversial bronze fountain, the Ehekarussell (loosely the Marriage-Merry-Go-Round) has been upsetting people with its sensationally grim representation of the trials of marriage.

Completed in 1981, the statuary fountain was put in place to cover a subterranean shaft. The artist, Jürgen Weber went above and beyond in his design which seems to communicate his less than sunny view of married life. The statue consists of a rough circle of visceral male and female figures that represent various points in a couple’s life. There is the sweet and optimistic dating phase where the figures seem fairly at peace, but then things take a surreal and dark turn. From there further scenes depict the couple getting old and frail or fat respectively, before they both die (murder each other?), becoming gruesome skeletons.

More at the source
#fountains #statues