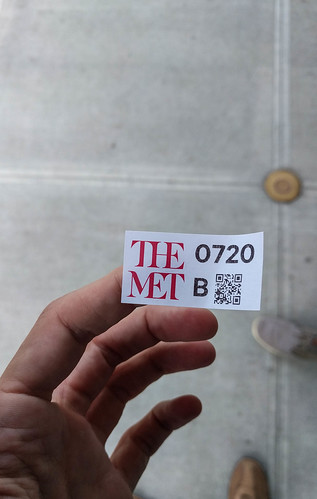 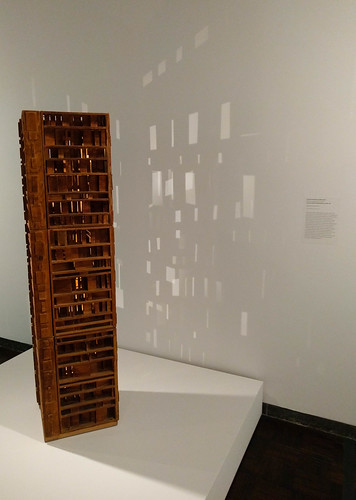 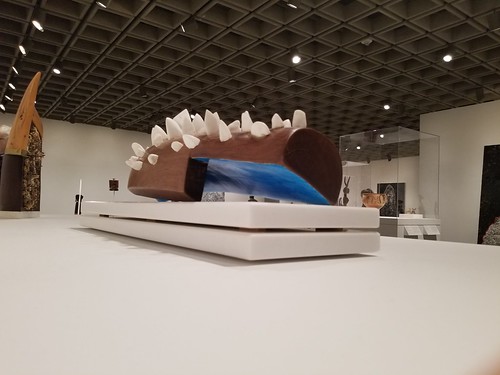 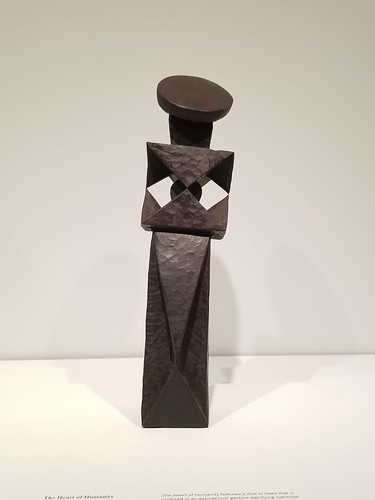 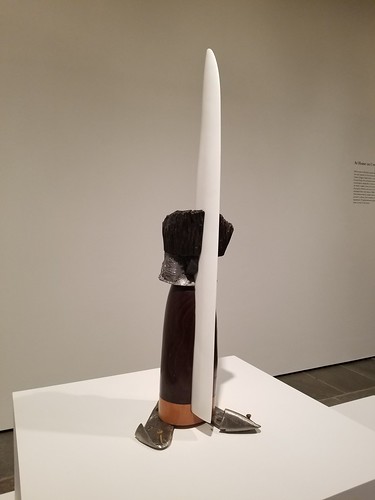 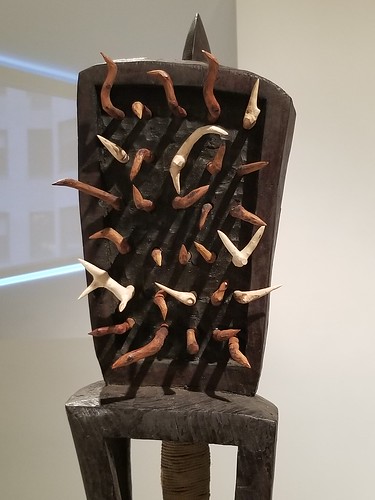 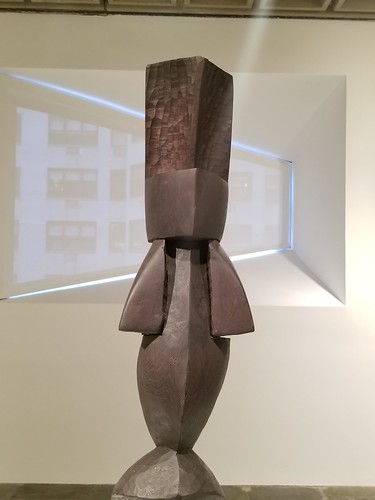 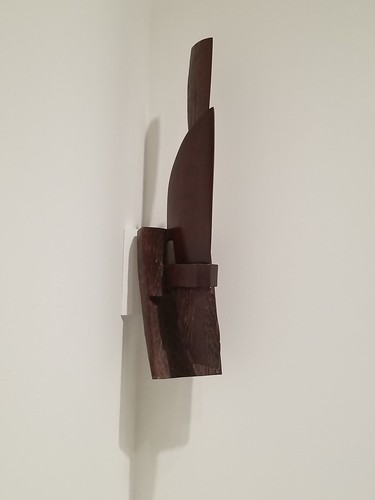 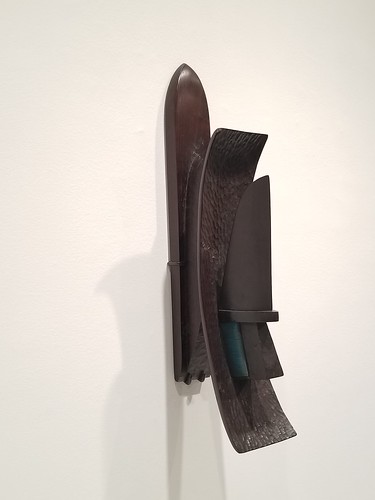 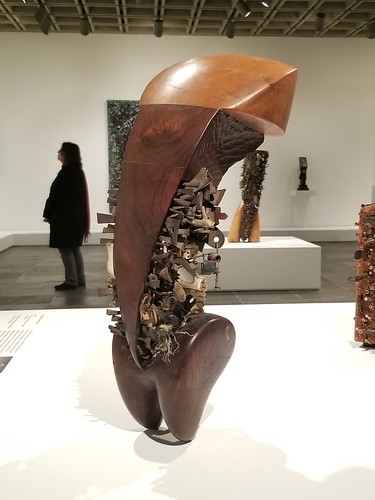 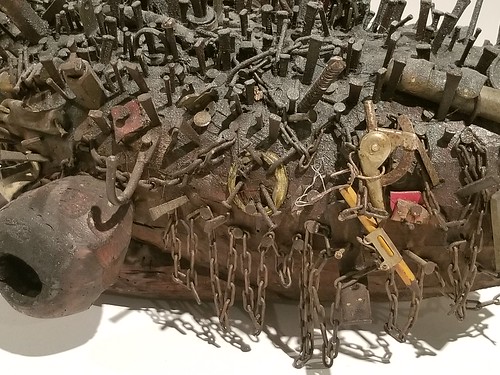 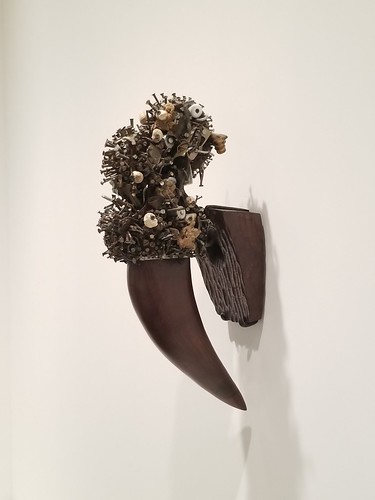 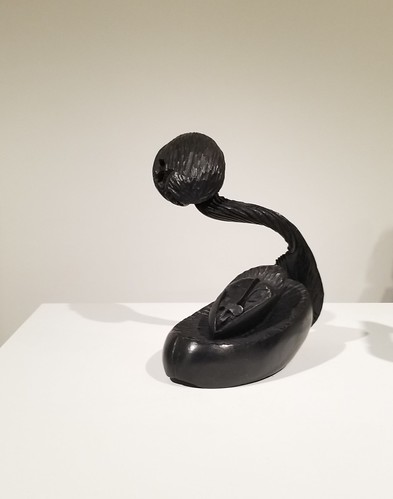 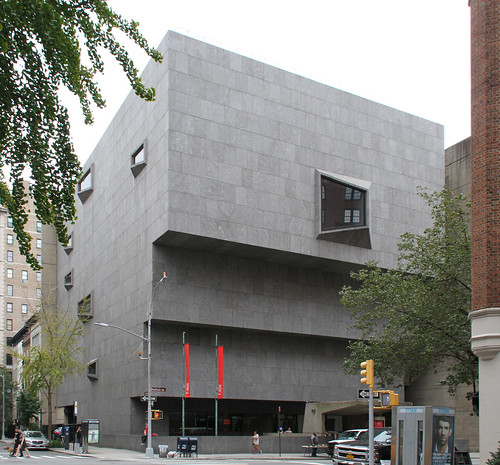 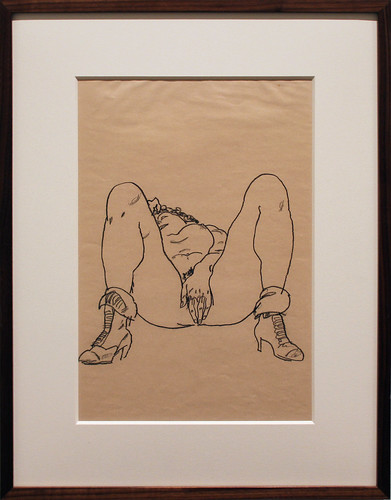 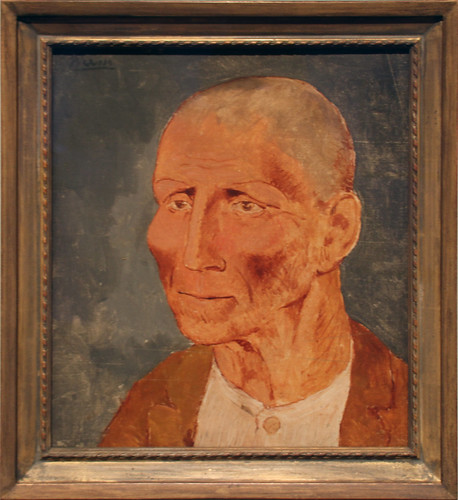 The Breuer Building has been home to three different museums since its construction in 1966: first the Whitney, which still owns the property, then it was a branch of the Met for four years, and now it’s the temporary home of the Frick Collection while that organization’s own building undergoes renovations. But even as exhibits have rotated in and out, ranging from European masters to American sculpture to ephemeral performance art, one piece of sculpture has remained with the building, hidden away in the main stairwell.

On the landing between the first and second floors, just above the window that looks out onto Madison Avenue, there is a small sculpture of a village by Charles Simonds entitled “Dwellings.” It’s built with a mix of clay, sand, stones, and wood and resembles a settlement on a hilltop. It’s part of a series that Simonds started in 1970, creating similar sculptures in cities around the world. He carved tiny settlements into exposed brick and other crevasses throughout neighborhoods in more than 30 cities, including Paris, Shanghai, Berlin, London, and Dublin.