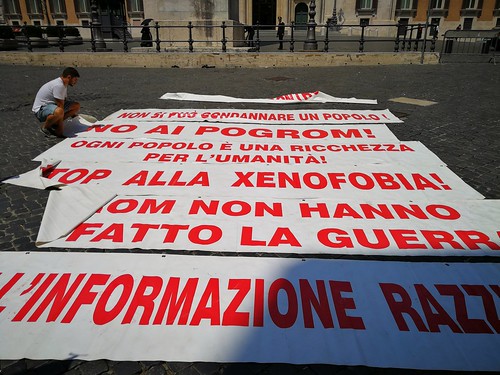 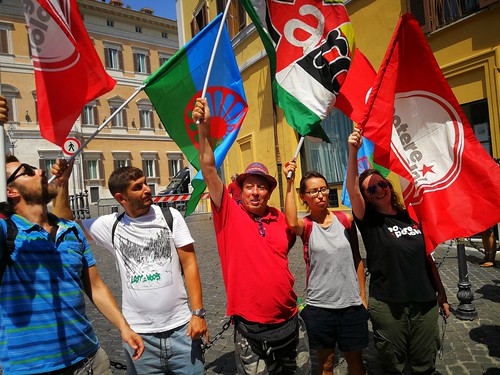 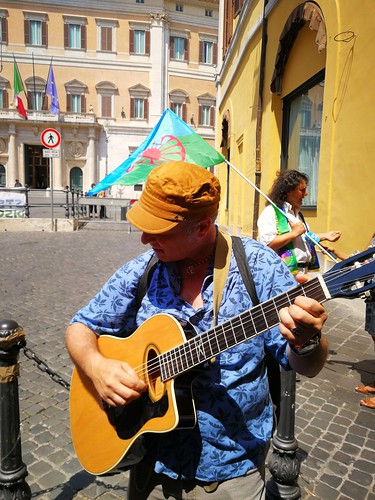 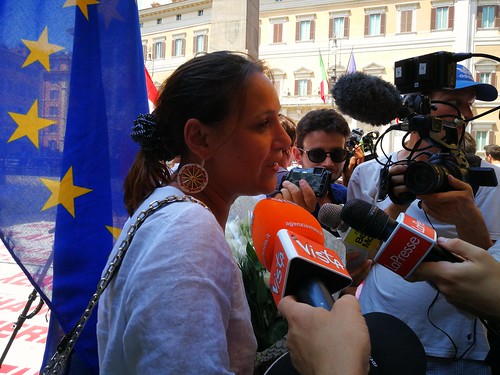 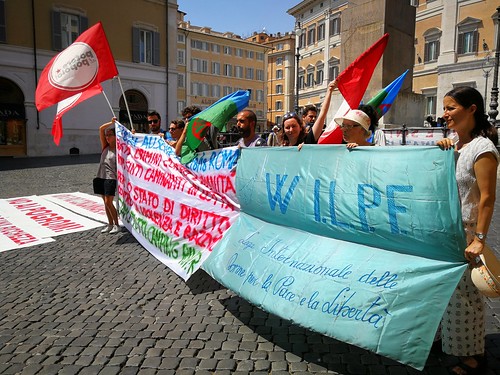 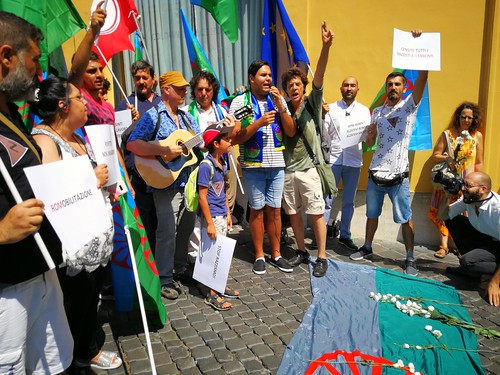 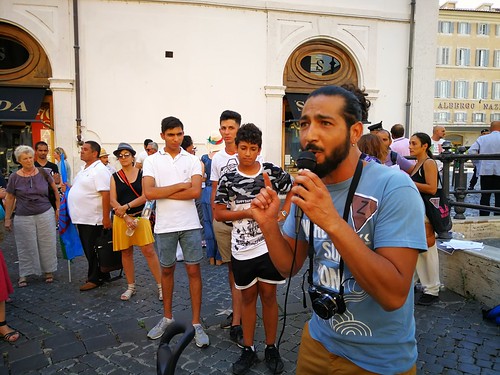 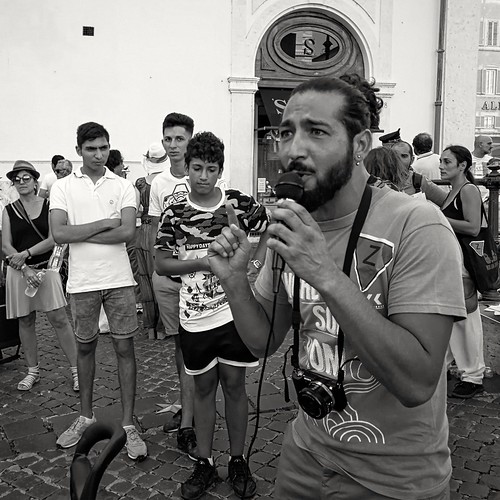 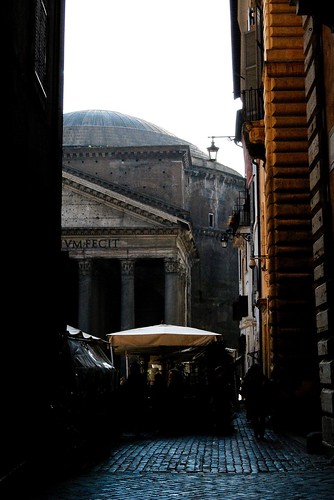 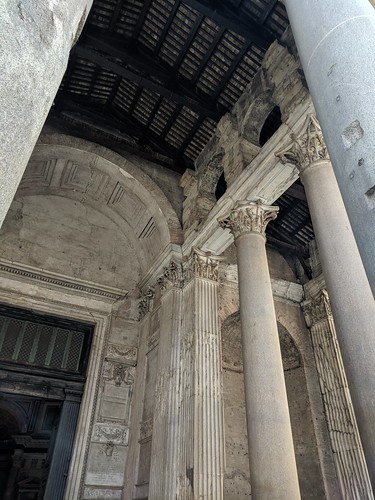 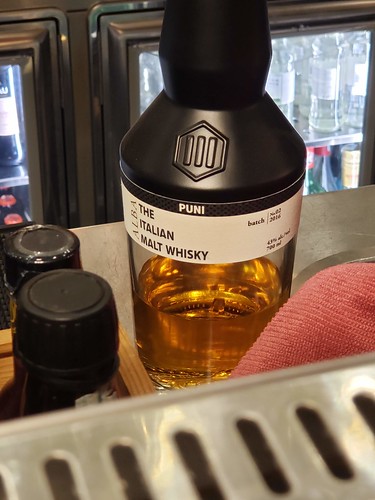 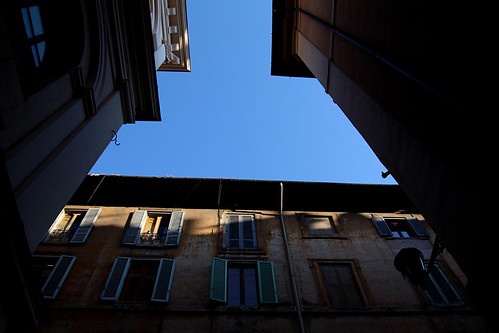 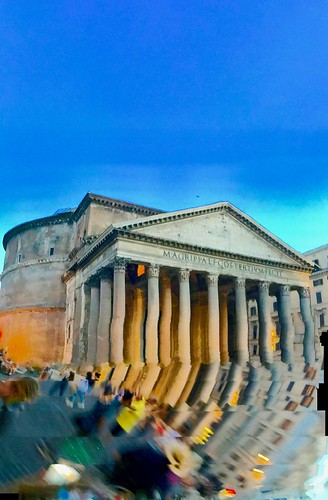 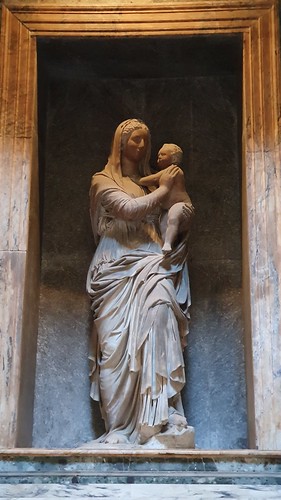 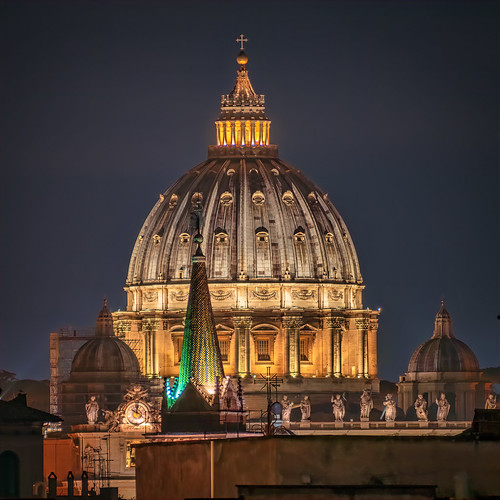 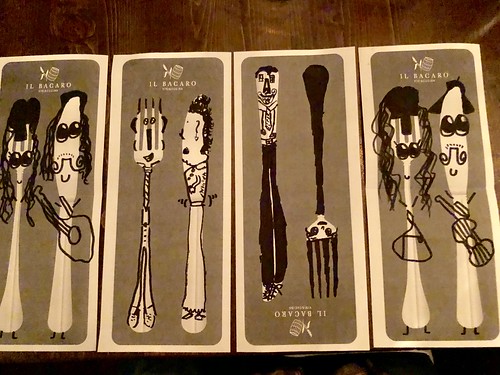 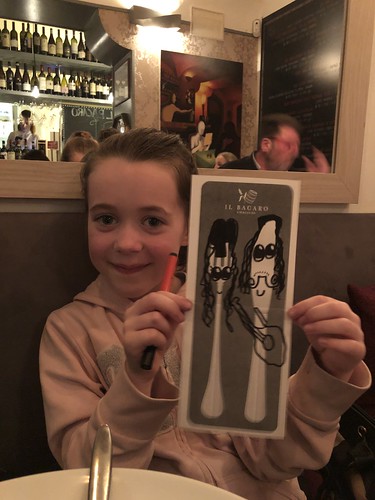 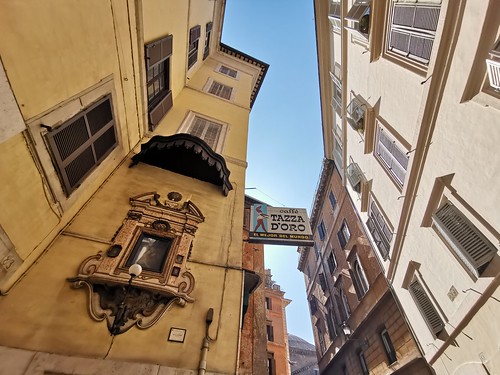 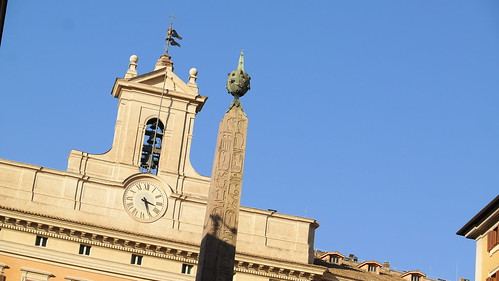 Vicolo della Spada d’Orlando is a tiny alley in the Colonna district of Rome, not far from the Pantheon. It’s a nondescript alley except for a strange block of stone emerging from the wall. This block was most likely the base of a column belonging to the Temple of Matidia, built by Hadrian in 119. It was constructed in honor of his mother-in-law and contains a deep mark or gash, that has been interpreted as a testimony to the deeds of Roland, Charlemagne’s heroic knight.

Roland was a great warrior and possessed a legendary weapon, Durendal. According to Roman folklore, Roland was attacked by local bandits in this alley and, while defending himself, struck the stone and left this mark for eternity. Another legend attributes the gash to Roland’s last attempt to avoid Durendal falling into the hands of the Moors after the battle at Roncesvalles. For some unexplained reason, that same column eventually found its way into the alley.