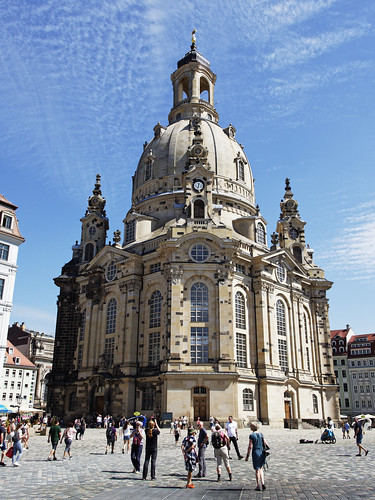 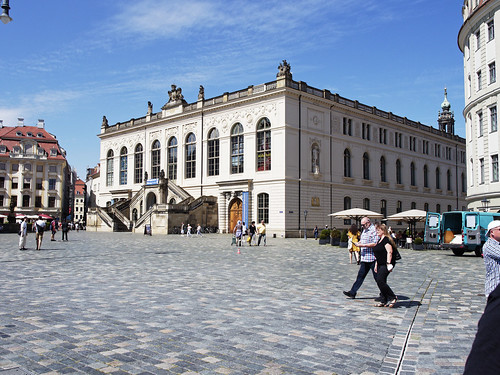 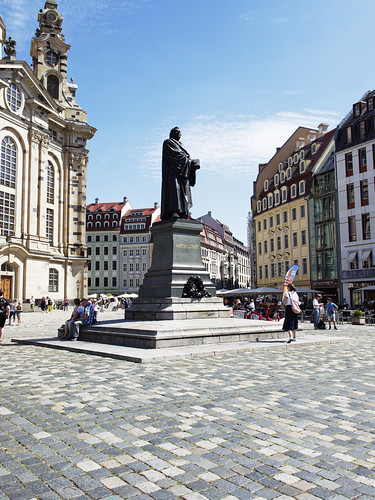 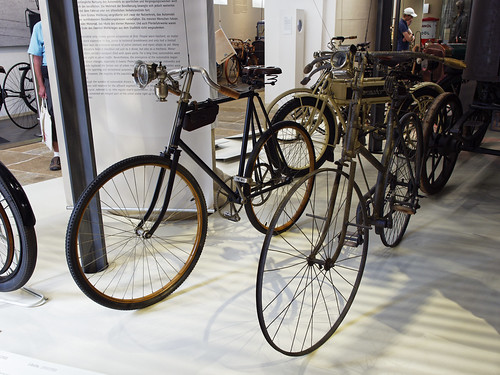 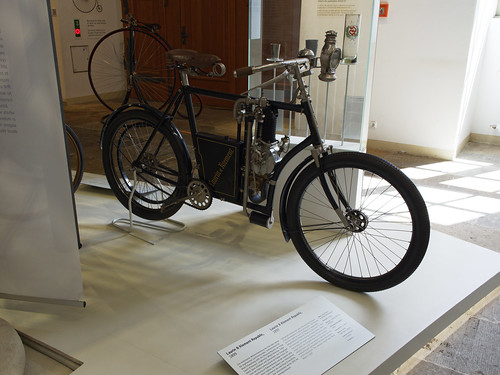 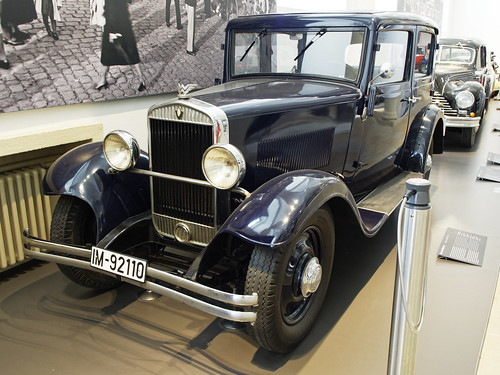 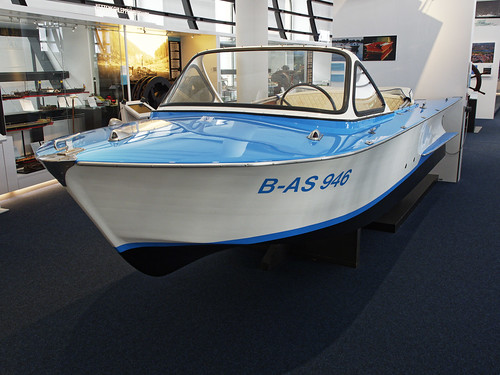 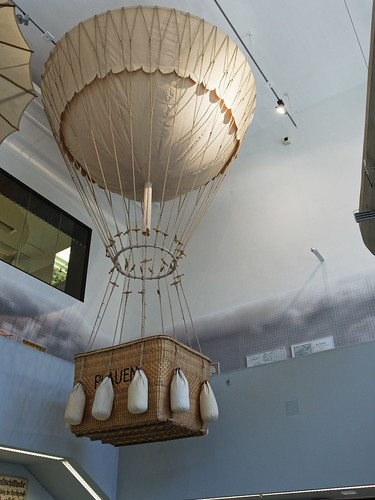 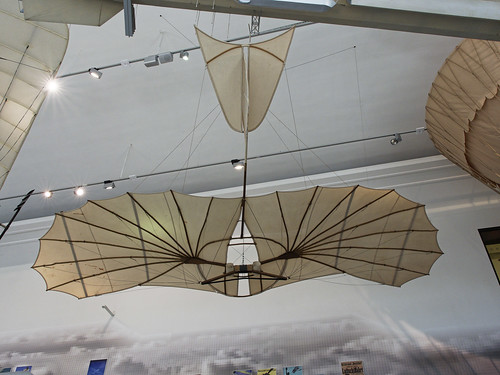 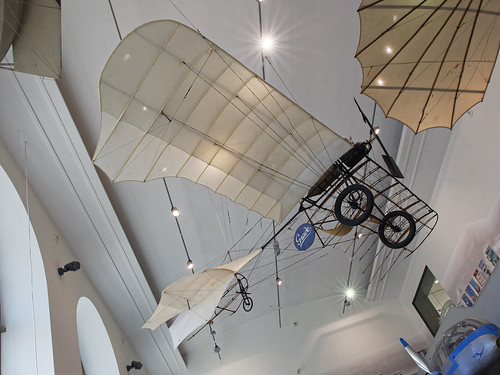 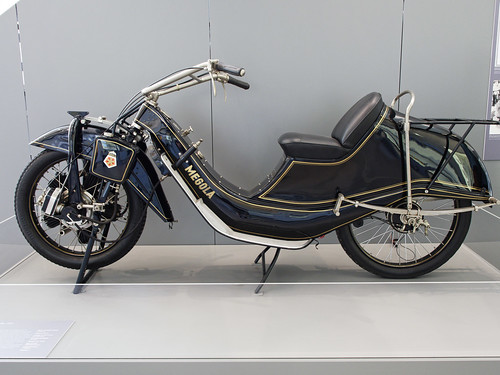 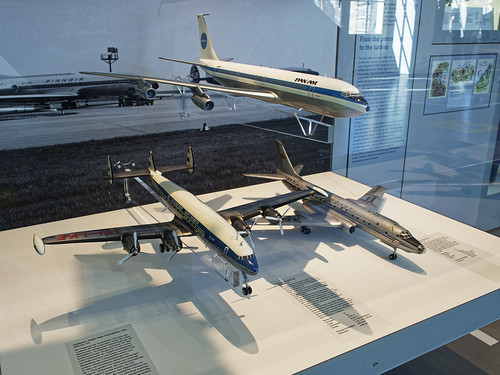 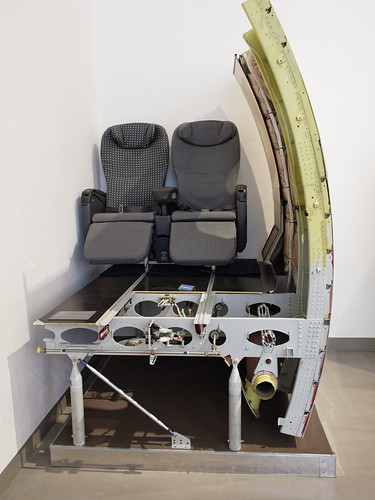 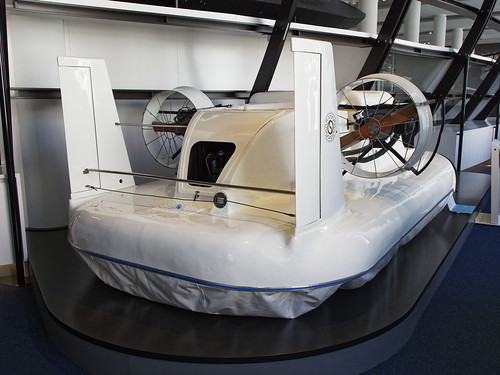 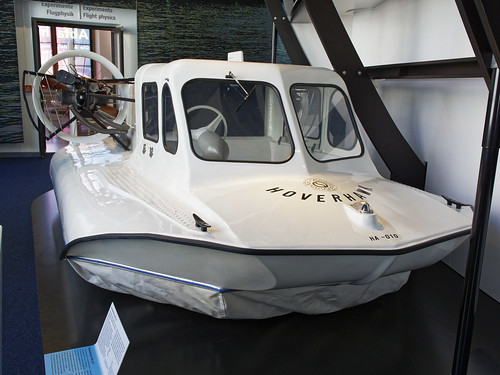 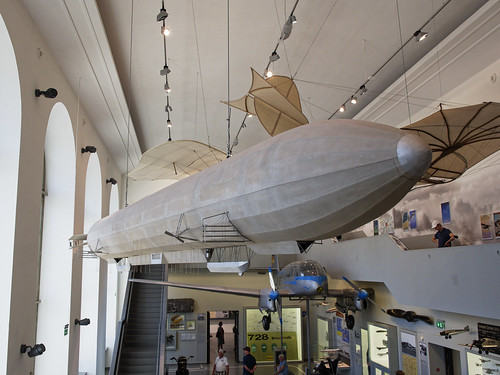 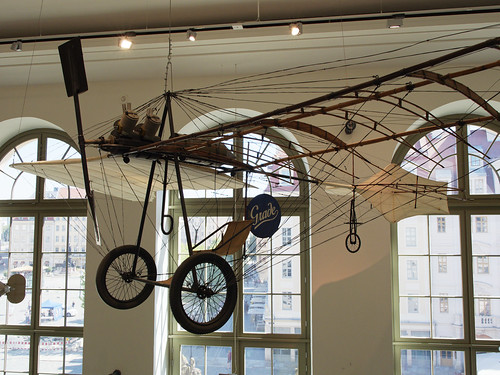 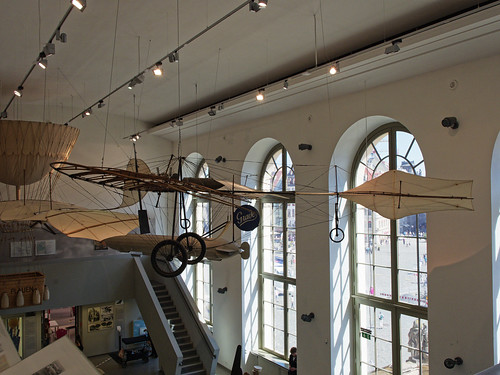 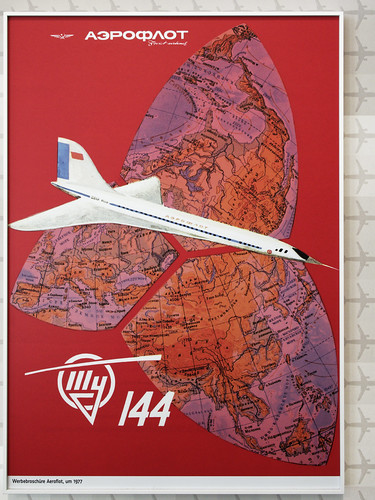 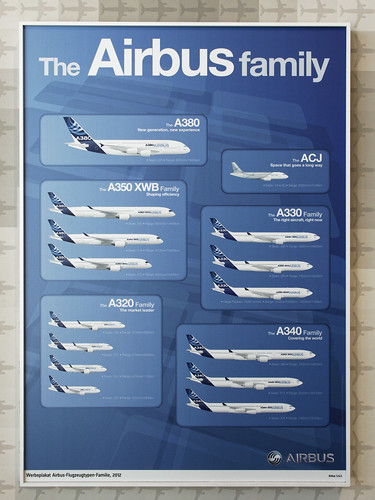 While a church has stood on this site since the 11th century, the current opulence of the Dresden Frauenkirche was constructed specifically to reflect Protestant influences after the original Catholic building was turned to rubble during the Dresden bombings of World War II.