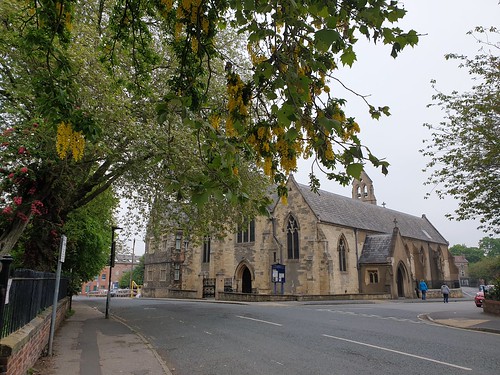 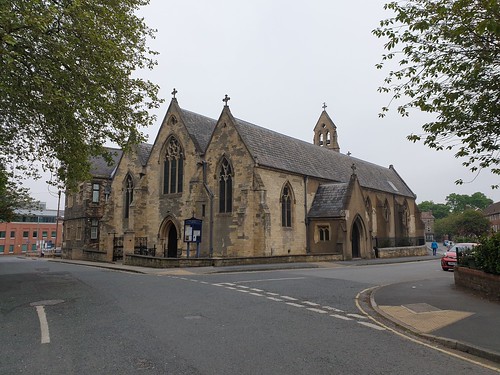 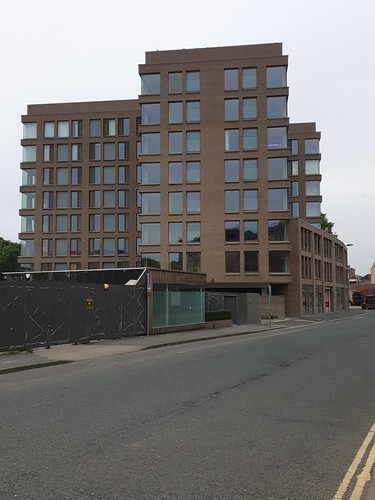 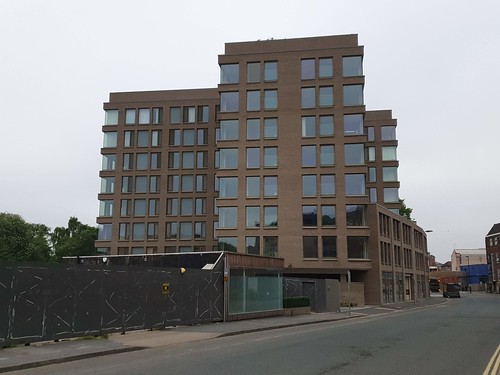 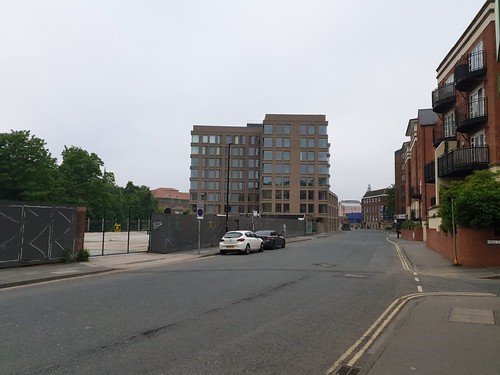 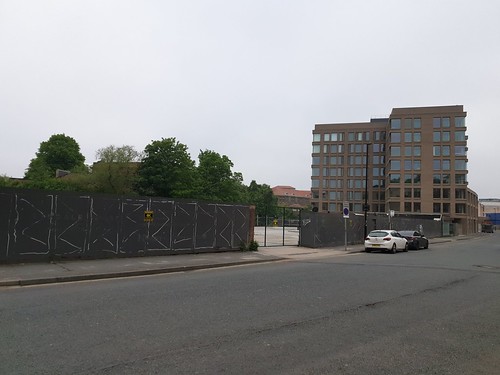 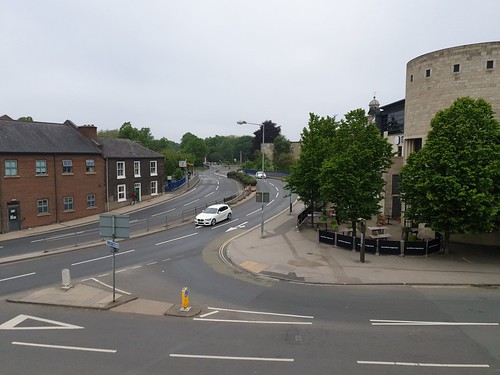 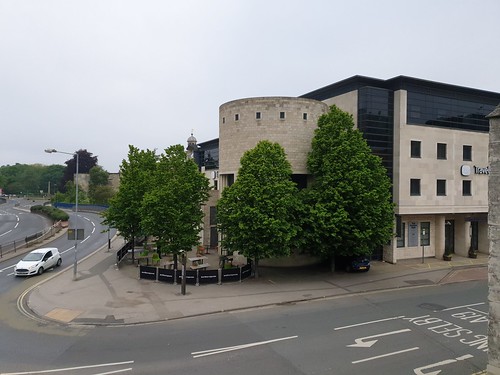 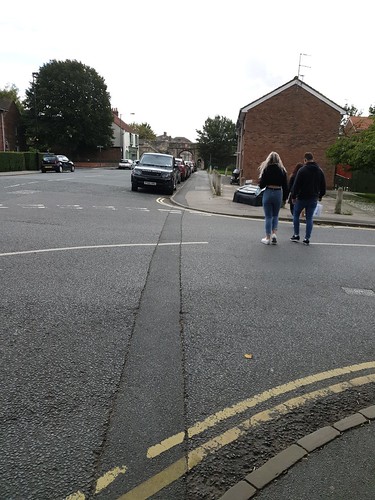 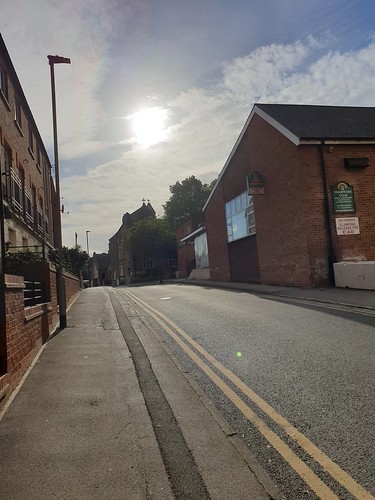 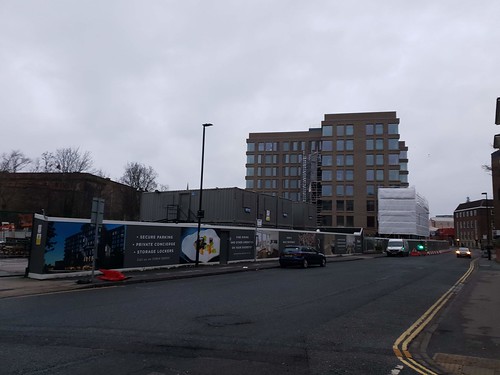 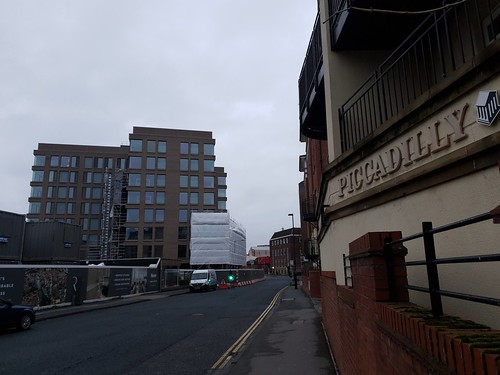 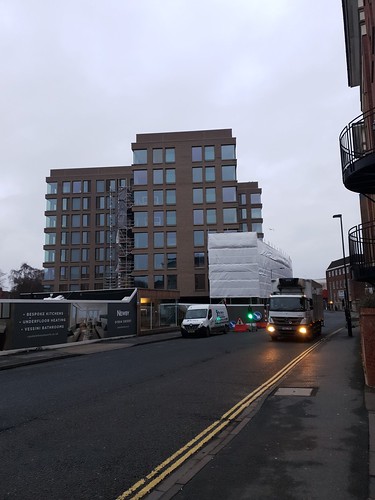 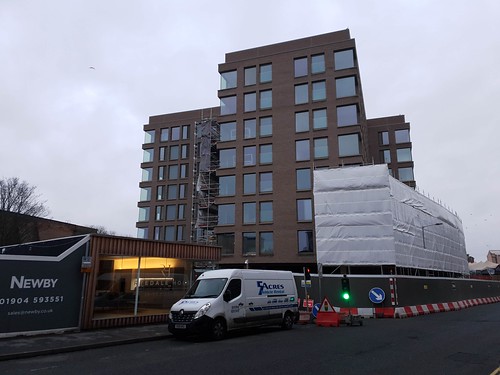 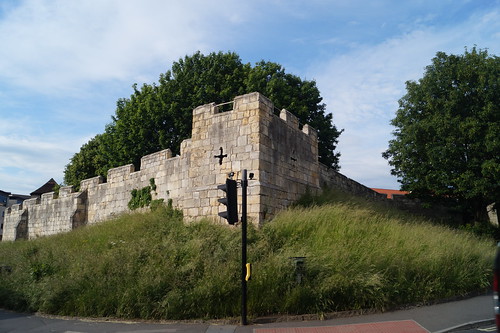 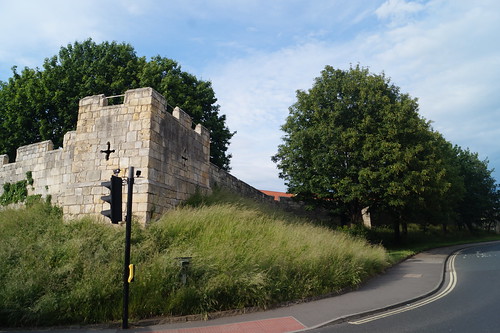 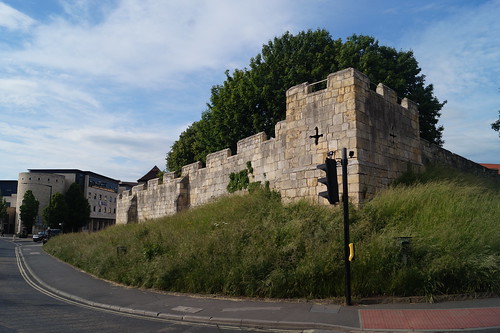 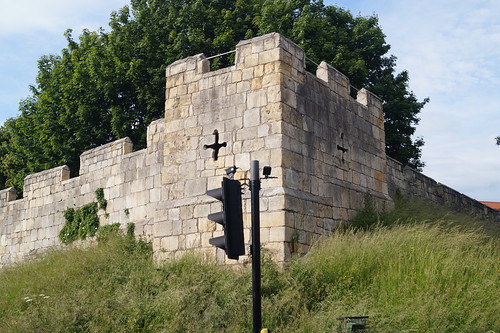 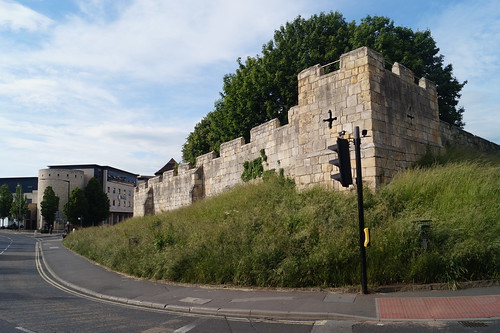 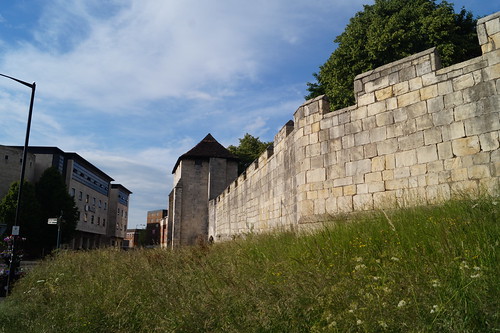 The county of Essex has produced a great many legends, but perhaps none so notorious as cattle-worrying highwayman Richard “Dick” Turpin. For a time, his interred remains proved almost as elusive as the man himself. Today, a rather singular headstone in a deserted churchyard in York proclaims to be Turpin’s final resting place.

Turpin was born in 1705. He apprenticed as a butcher, but turned to crime and fell in with a gang of cattle rustlers where his knowledge of butchery gave him a leg up in stealing livestock. Turpin’s crimes soon escalated, and he became known for his unorthodox methods of criminal persuasion. He allegedly emptied a kettle of boiling water over one victim, and threw another into a fireplace. For a time, Turpin joined forces with another highwayman, but killed his accomplice after a bungled robbery and fled town. He assumed the alias ‘John Palmer’ and made a meager living by stealing horses.