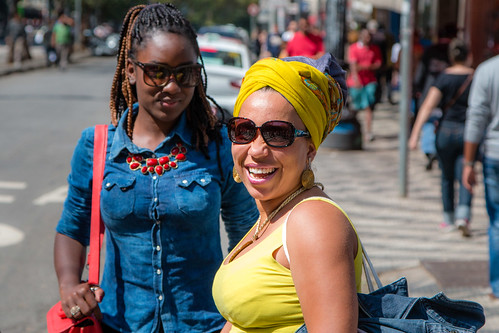 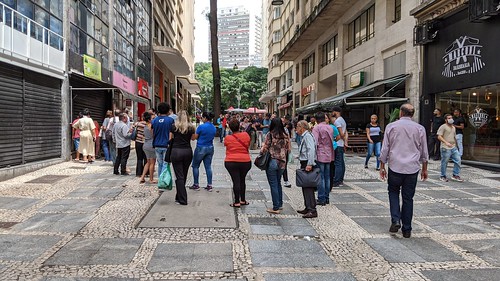 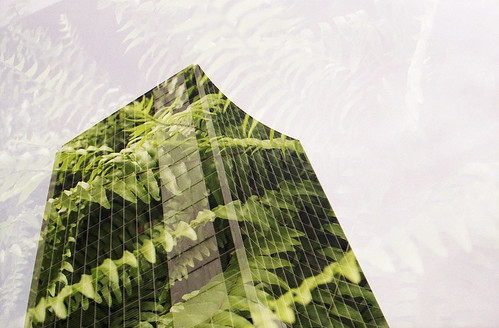 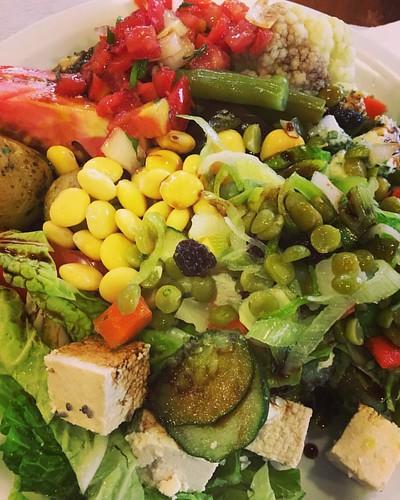 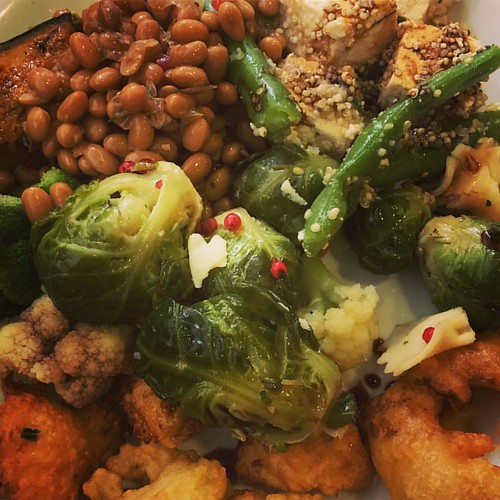 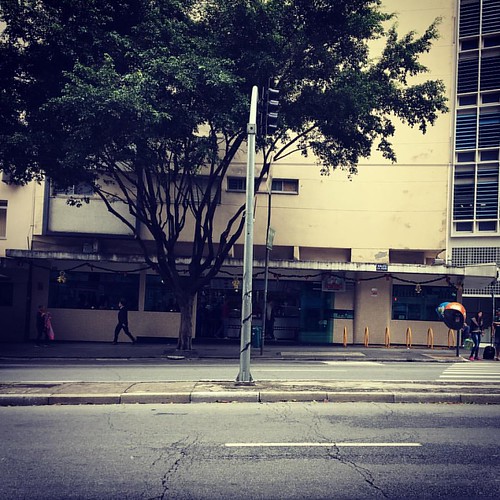 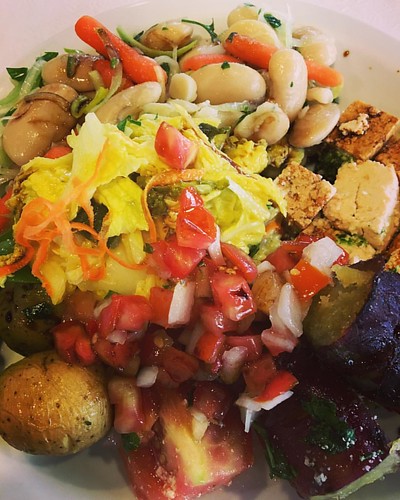 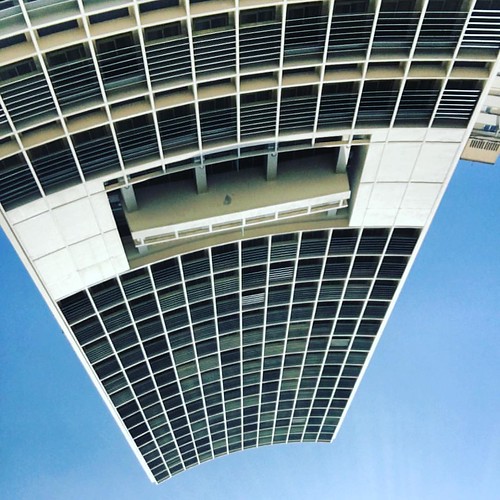 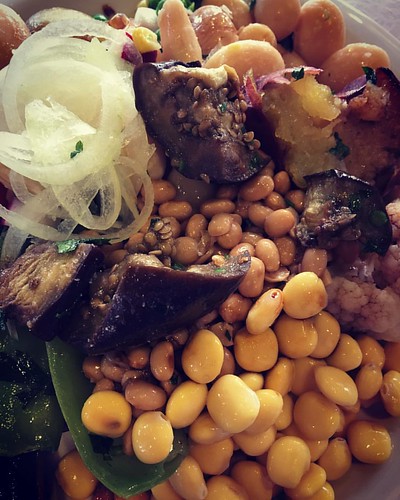 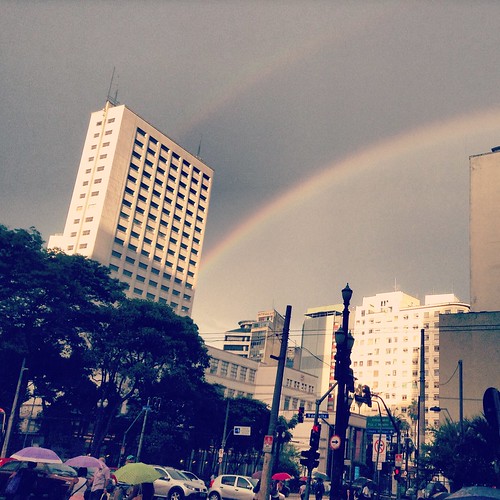 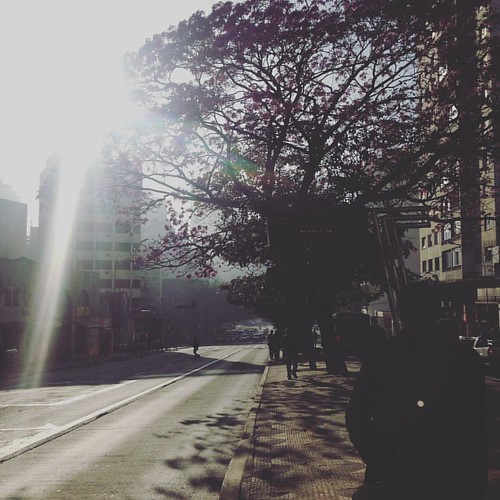 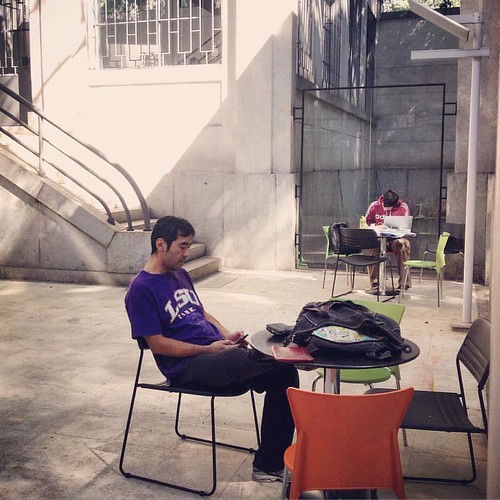 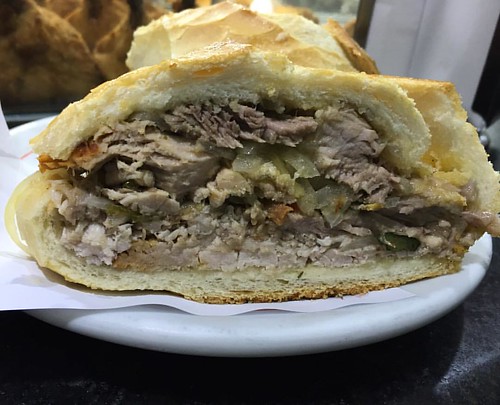 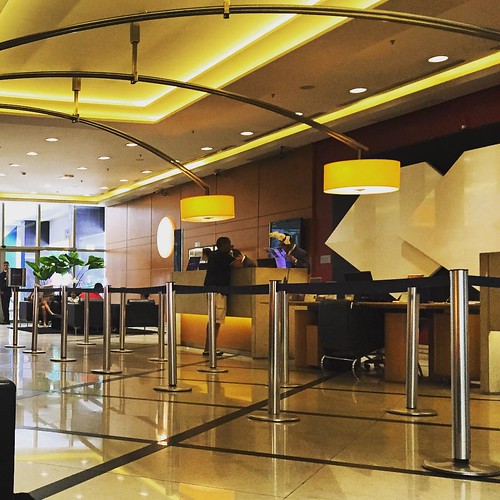 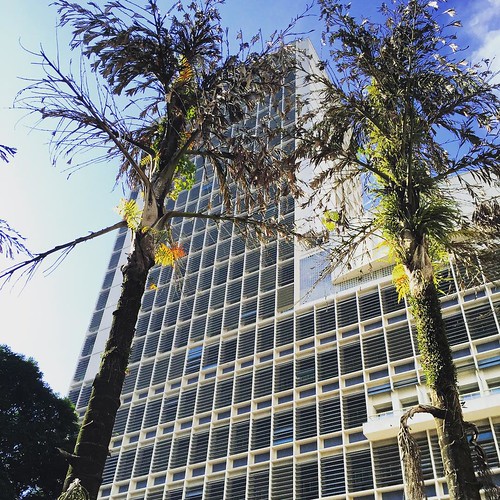 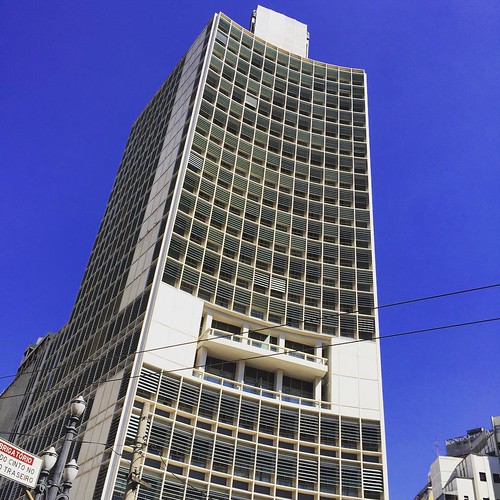 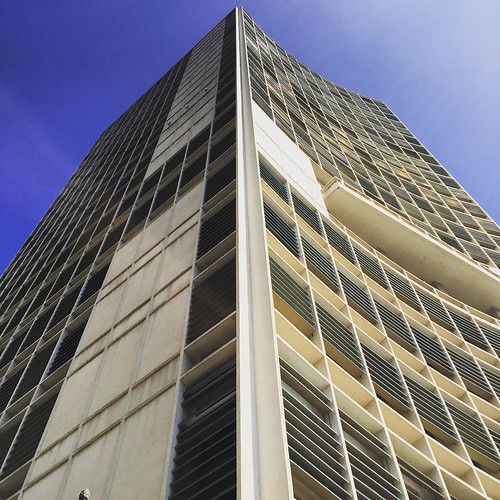 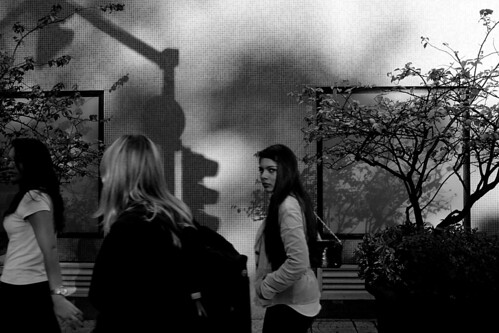 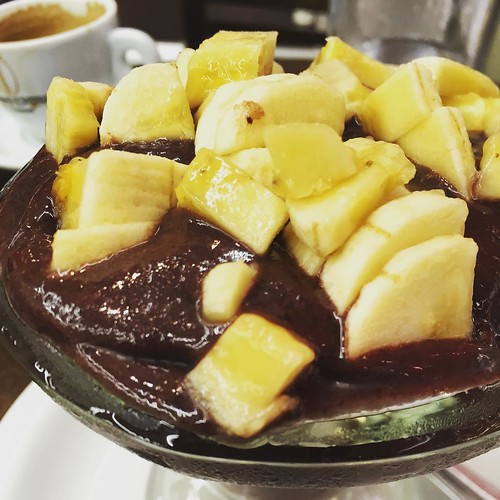 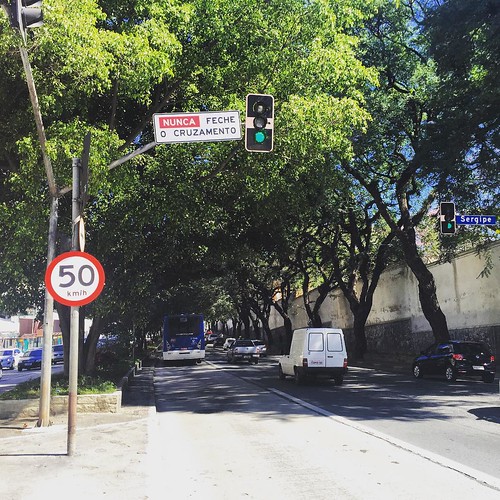 On the front of an enormous hotel building at an intersection in São Paulo’s Consolação district, you’ll find a striking mosaic mural created by one of Brazil’s most creative and iconic artists, Emiliano Di Cavalcanti.

Di Cavalcanti was born in Rio de Janeiro in 1897 and later studied art in Europe, living in Paris for a number of years. There, he befriended and was mentored by renowned artists such as Henri Matisse, Georges Braque, and Pablo Picasso, who had the greatest influence on the young student’s concepts of art.