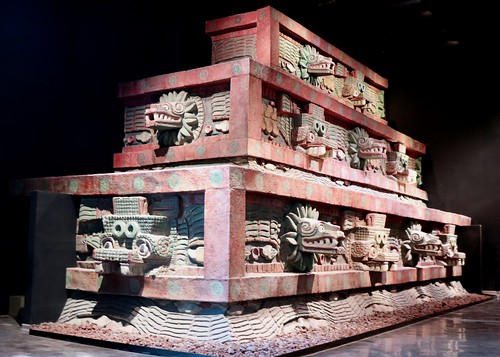 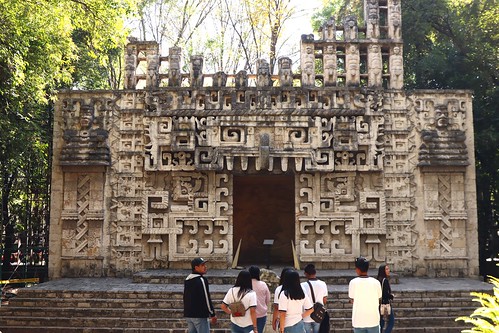 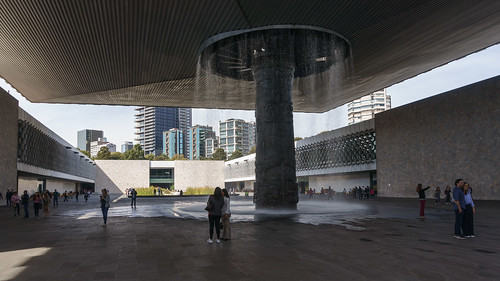 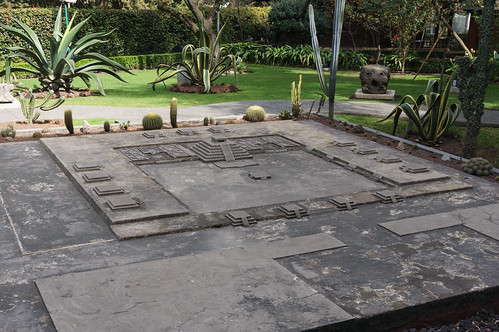 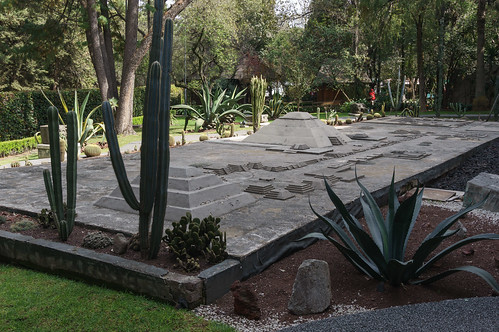 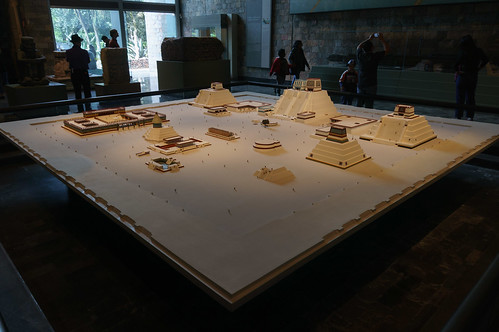 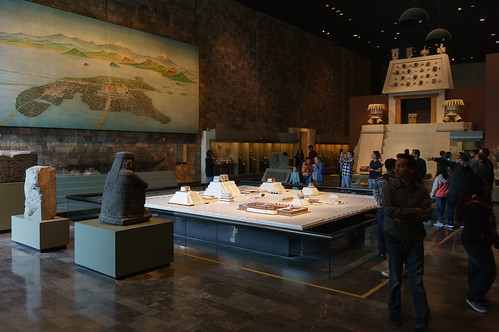 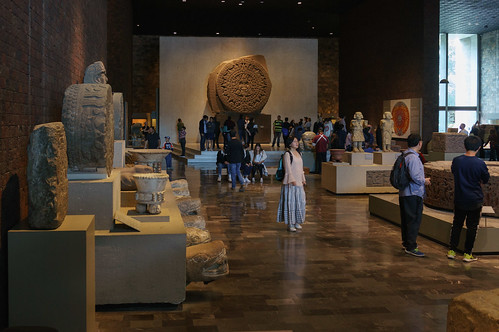 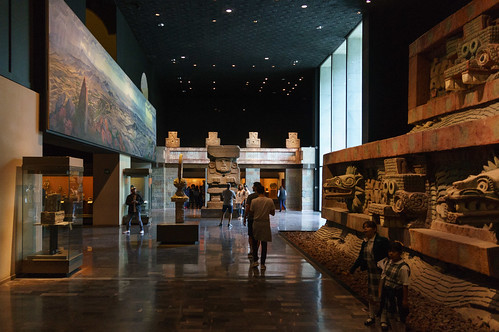 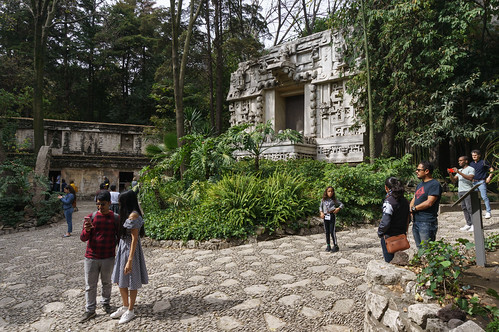 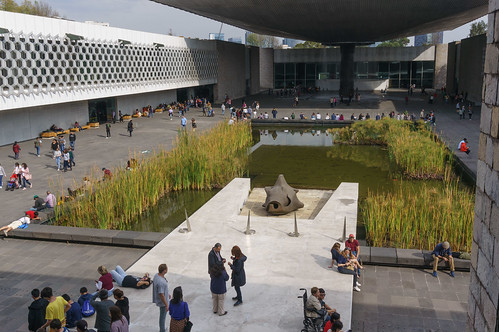 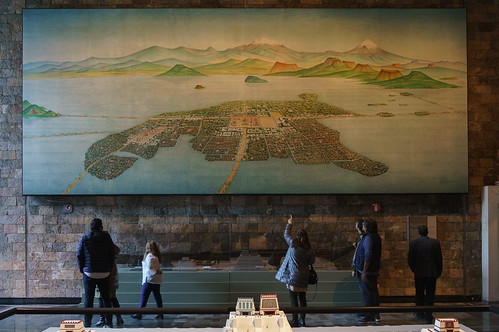 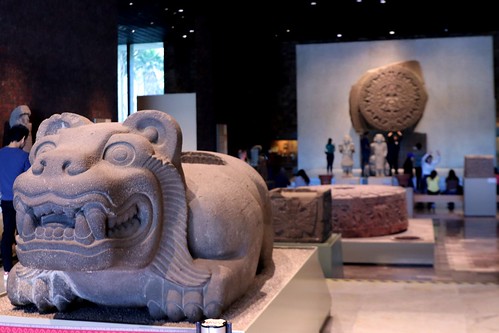 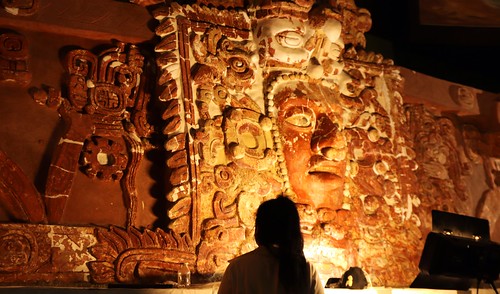 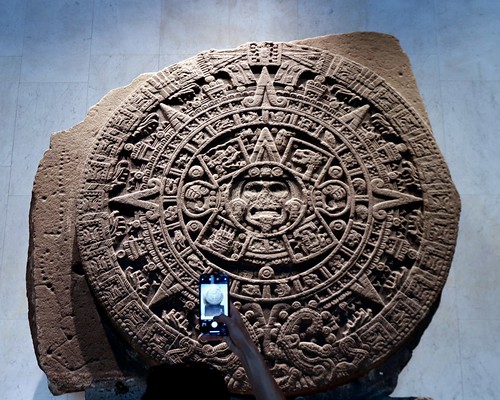 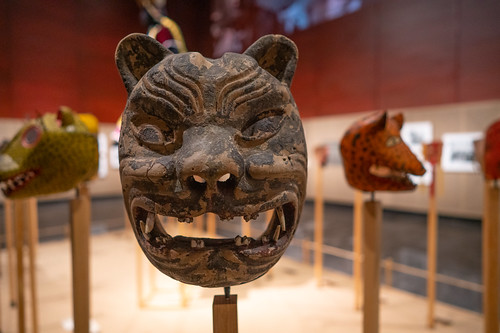 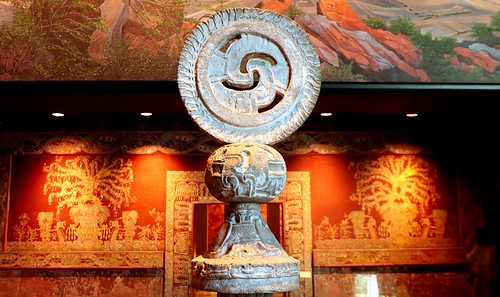 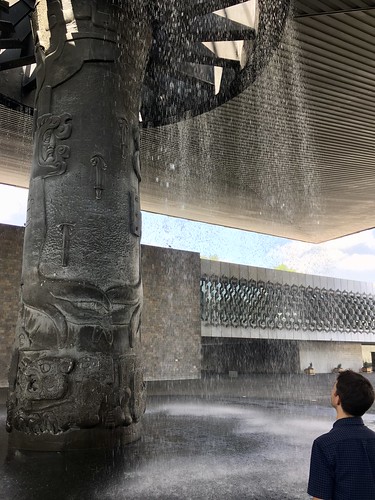 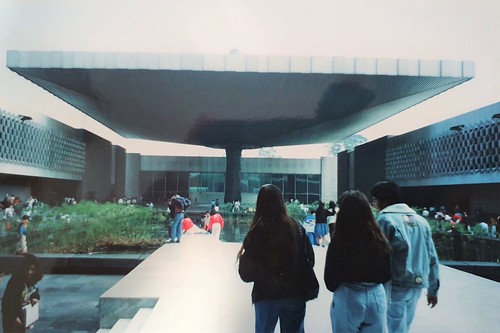 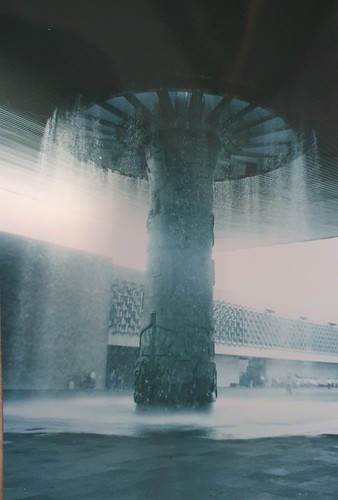 When it was discovered in 1952 during an excavation of the Temple of Inscriptions in the ruined Maya city of Palenque (in the modern-day Mexican state of Tabasco), this intricate jade death mask had been lying in a darkened tomb chamber for over a thousand years, covering a skull. Inscriptions on the walls indicated that the skull belonged to none other than the Maya ajaw (ruler or king) K’inich Janaab’ Pakal, known today as Pakal the Great.

For much of his long 68-year reign during the 7th century,  Pakal (often called “Sun Shield” before his name was name was securely deciphered) was the most powerful person in the entire Americas. But despite the lofty status he held in the twilight of his life, he began his rule as an unlikely and underestimated leader.