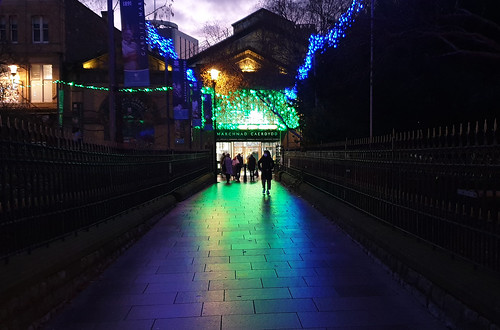 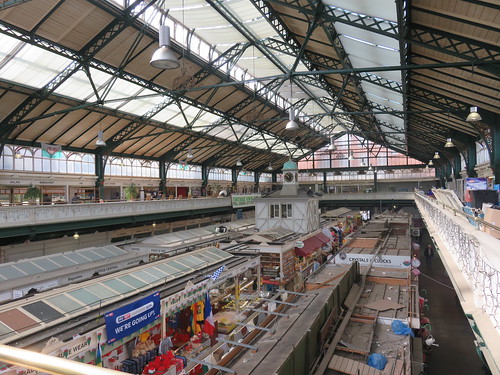 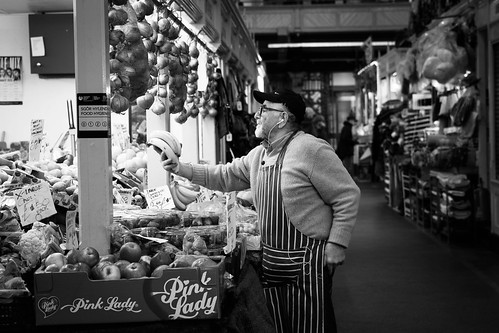 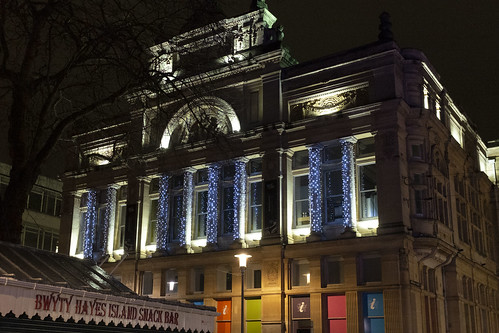 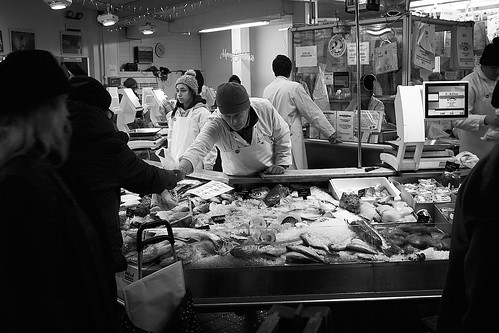 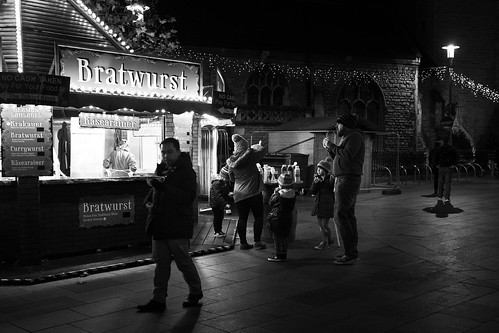 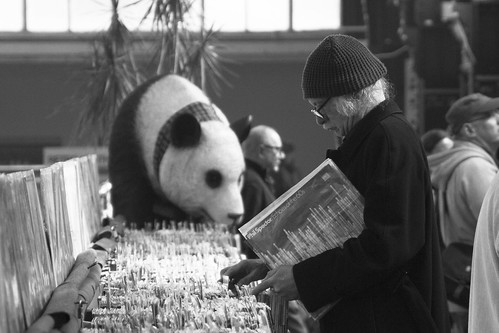 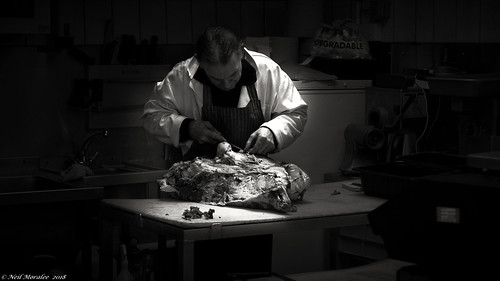 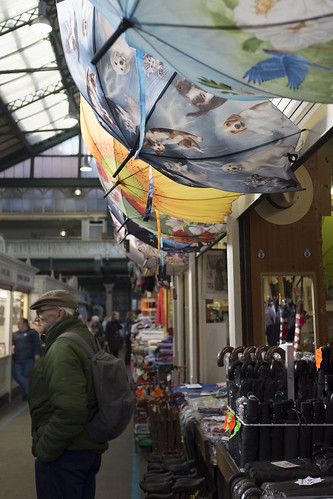 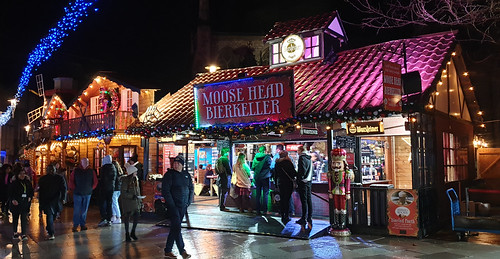 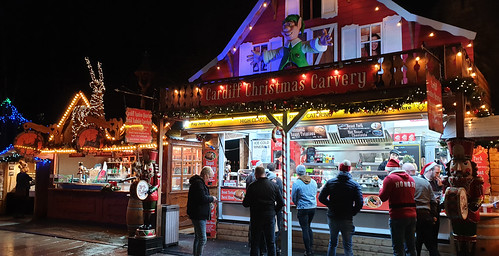 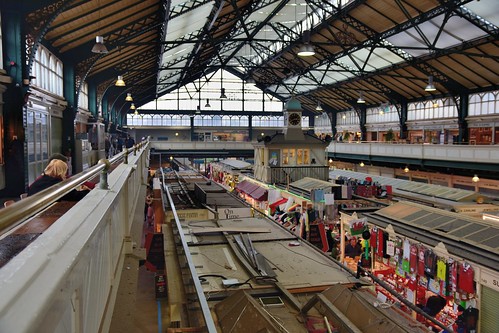 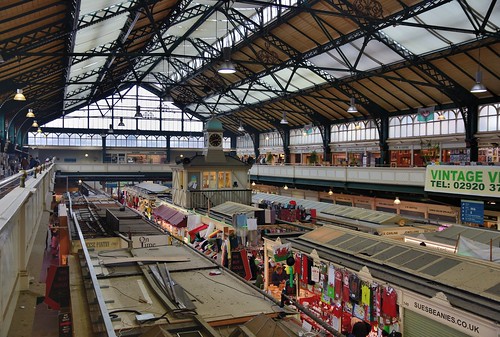 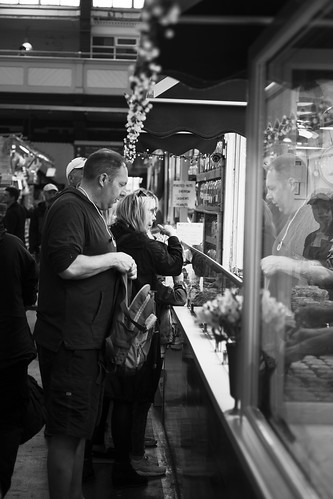 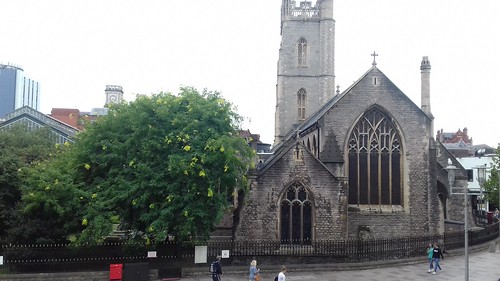 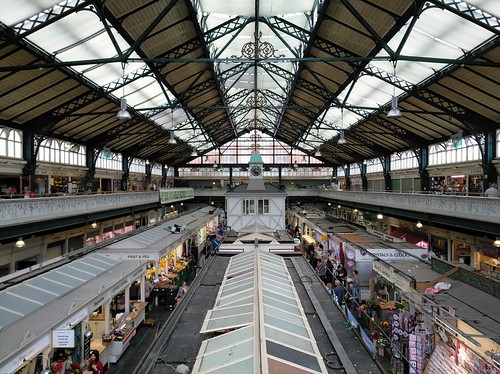 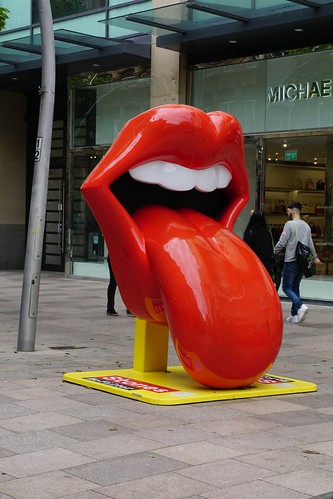 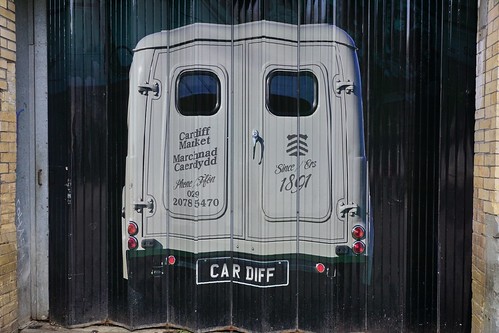 It’s an old adage that you should occasionally look up when wandering to spot hidden treasures lurking above. The same can be said for looking down, especially if you happen to be passing through the walkway between Working Street and Trinity Street near the Cardiff Market. Here, between two cemeteries belonging to St John the Baptist Church, you’ll spot a few metal numbers emboldened onto the pathway.

These numbers indicate where bodies once laid in burial vaults that were thought to be their final resting place. The church itself was originally constructed in 1180, but was rebuilt during the 15th century after the church was sacked. When the Cardiff Market opened in 1891, patrons and workers had to trek around the graveyard to reach the market. Thus, an agreement was made between the Church and the Corporation Council to construct a pathway that would create a shortcut to the market.