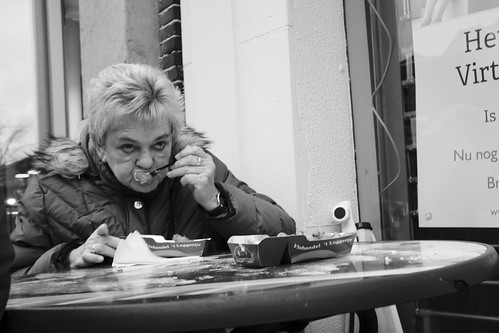 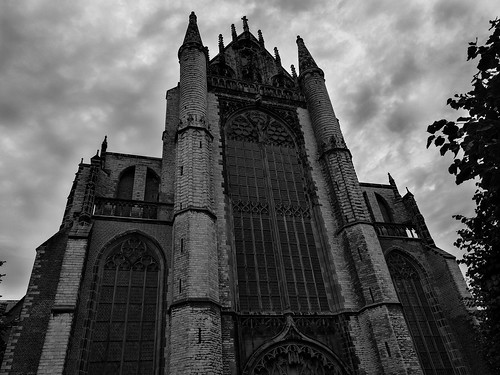 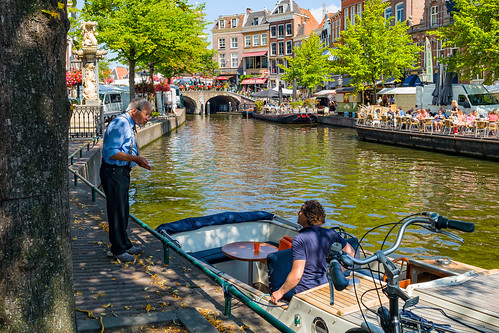 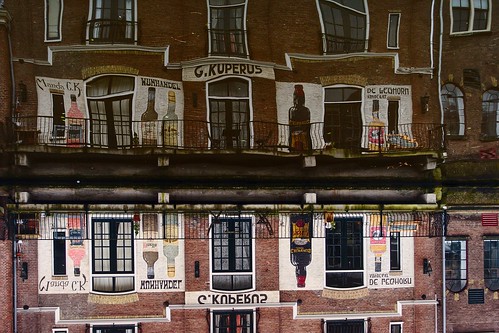 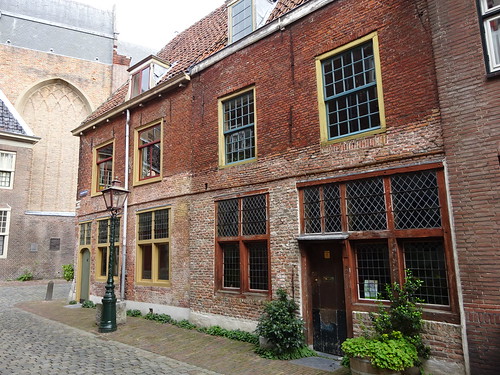 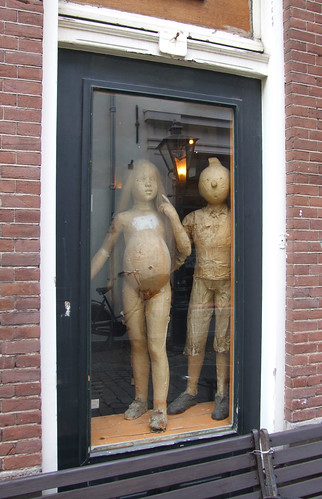 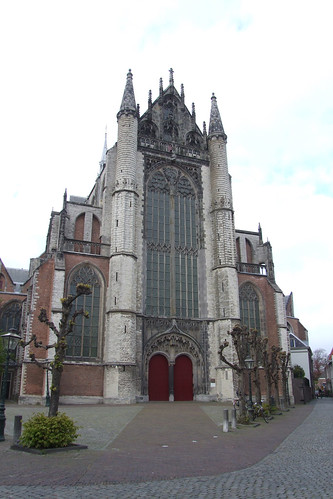 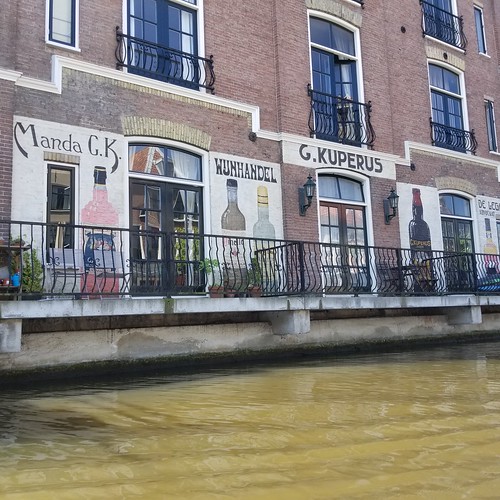 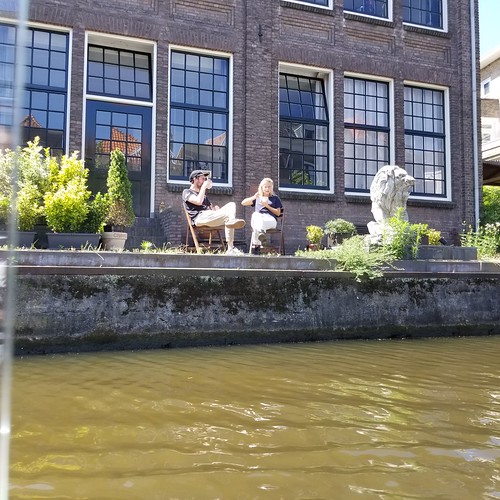 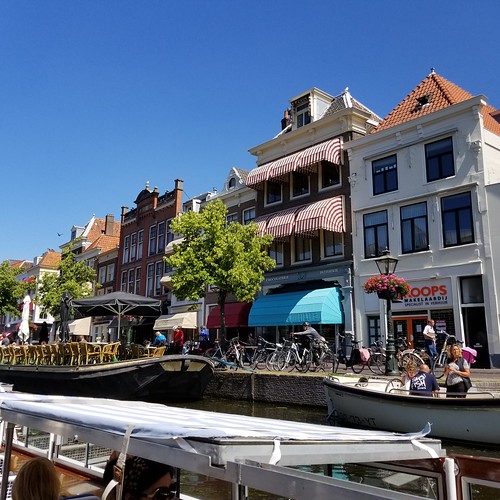 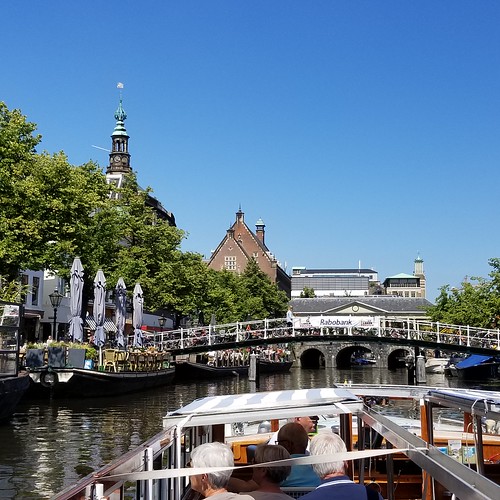 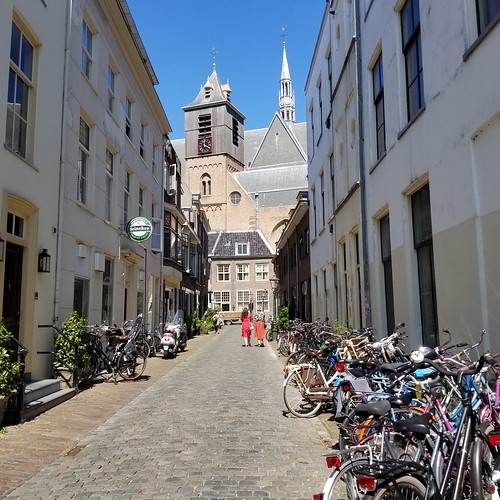 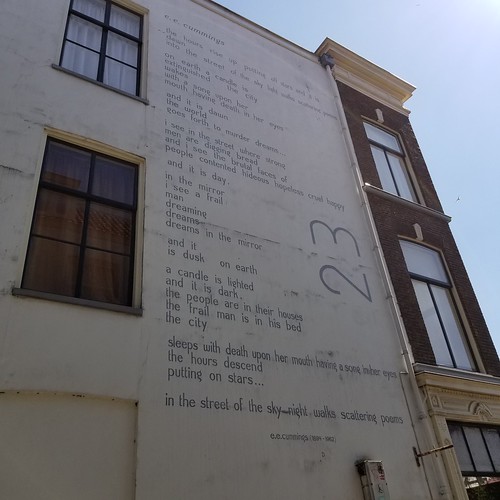 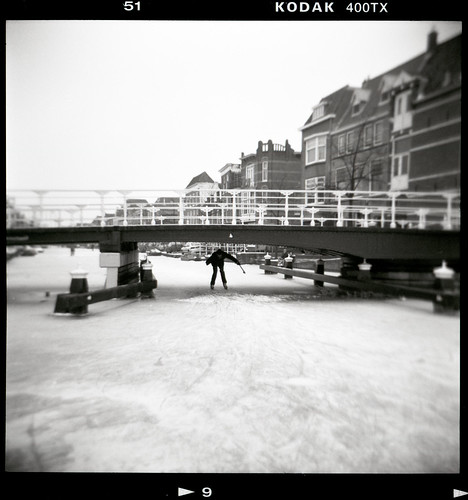 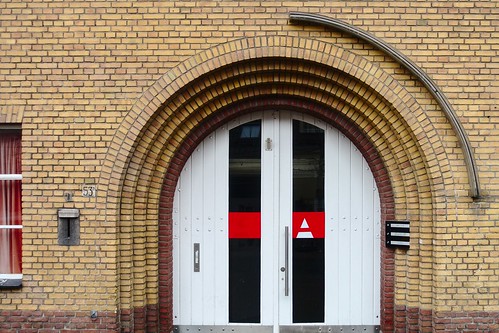 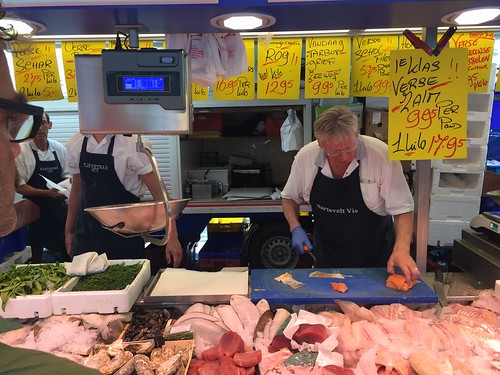 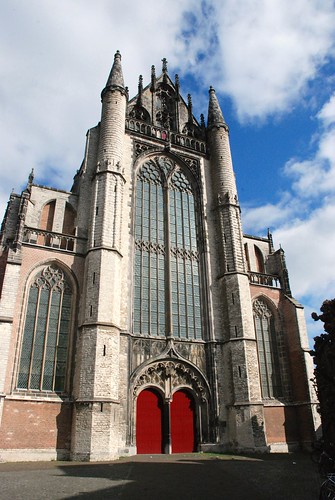 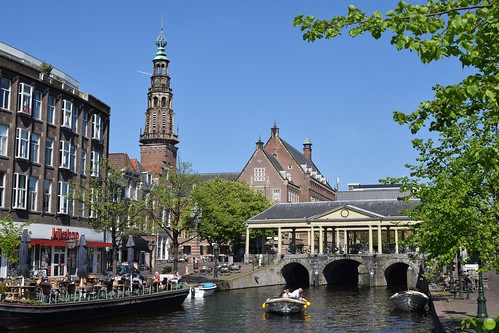 World War I and World War II resulted in a massive loss of life in Europe, which was left devastated after many bombings and other atrocities. Today, most of the damages are a distant memory, if not forgotten. However, some of the tools used during those wars remain as reminders of the worldwide chaos that took place. One of these instruments are naval mines.

The Netherlands conducts trade primarily by sea. Most of the North Sea is safe, but large ships are still required to follow certain routes. Partially to streamline the traffic and to avoid areas with potential mines.