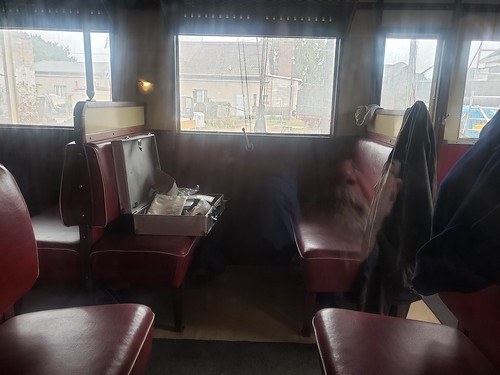 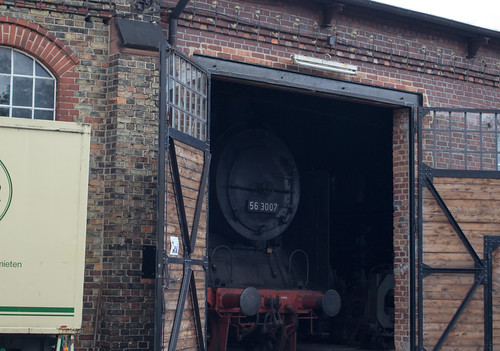 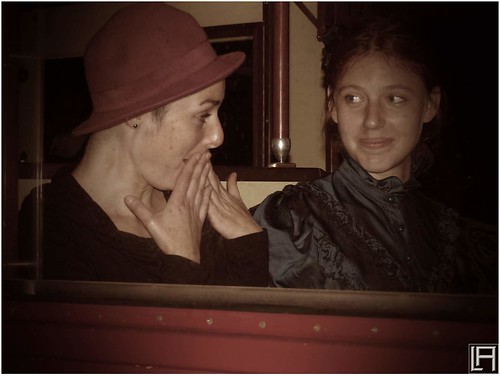 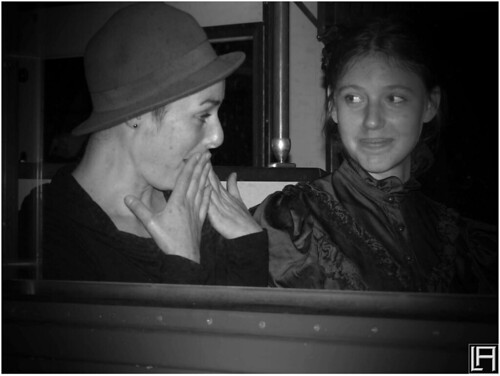 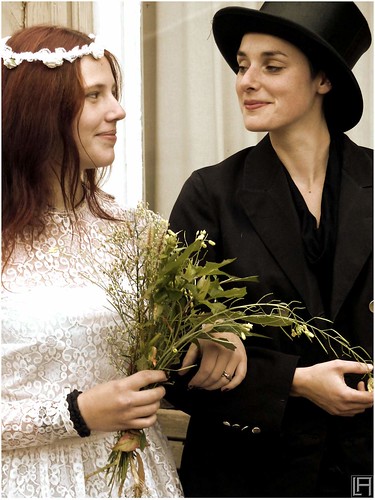 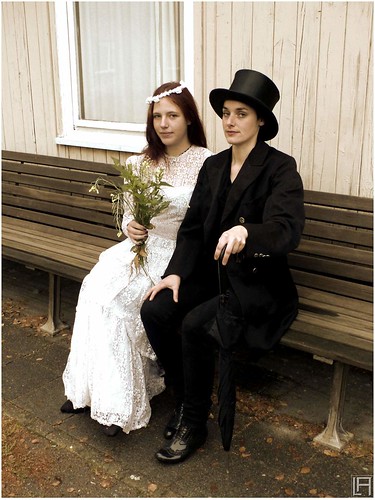 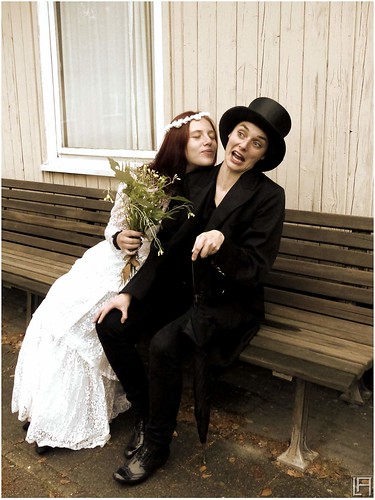 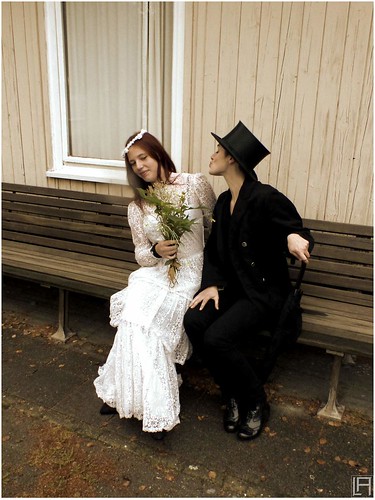 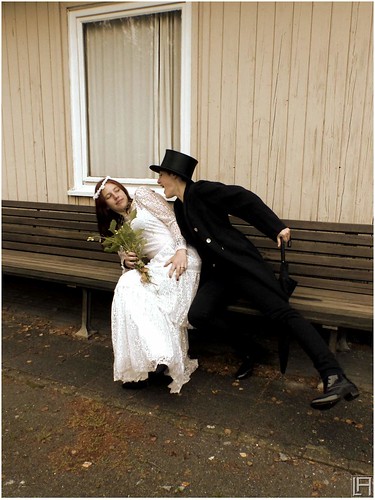 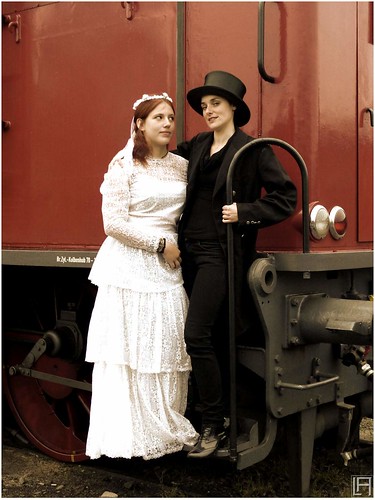 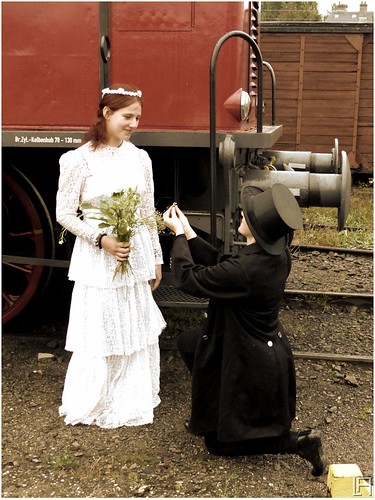 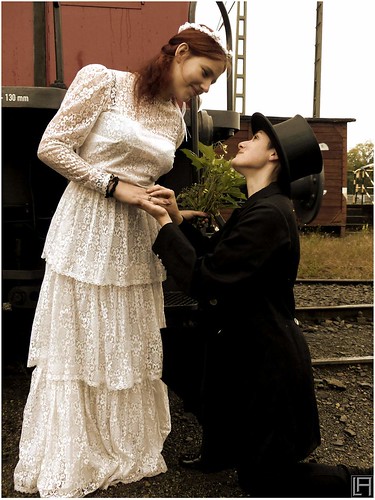 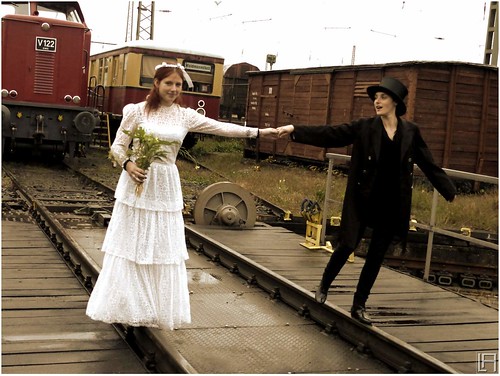 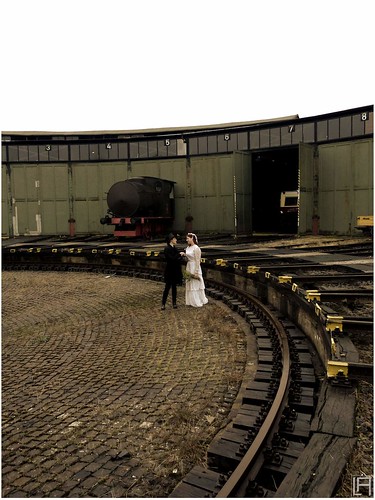 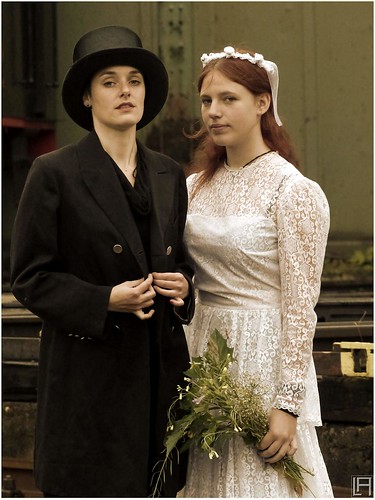 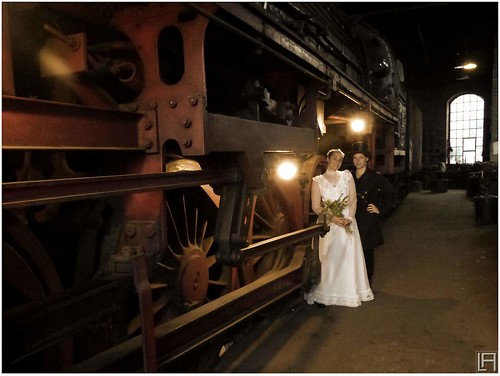 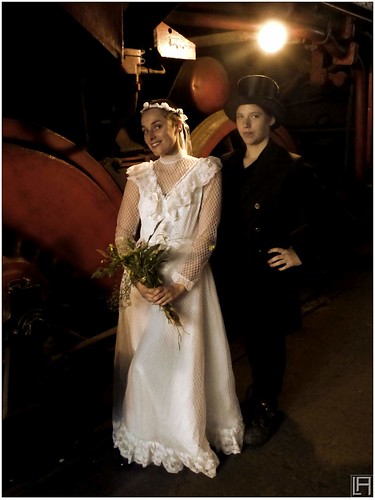 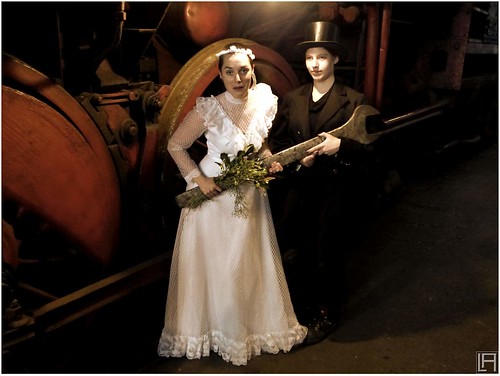 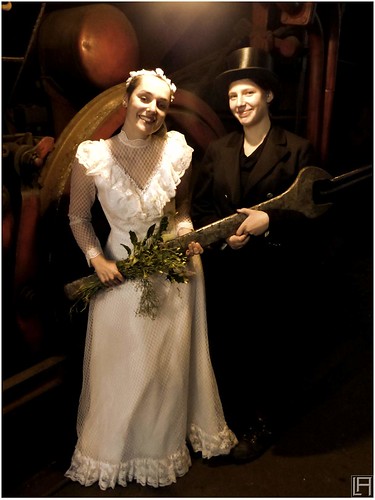 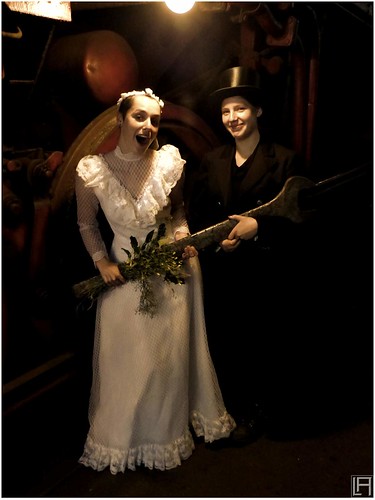 Located in Darmstadt-Kranichstein, the Eisenbahn Museum occupies a railroad depot established in 1898. The museum has been open for over 30 years and has over 40 locomotives and more than 150 carriages in its collection.