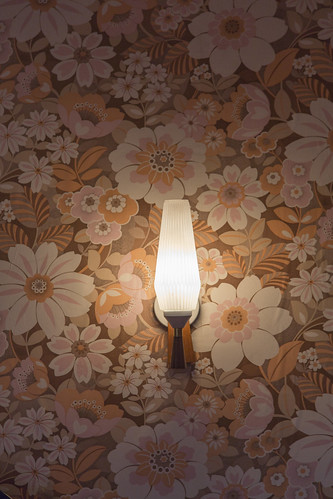 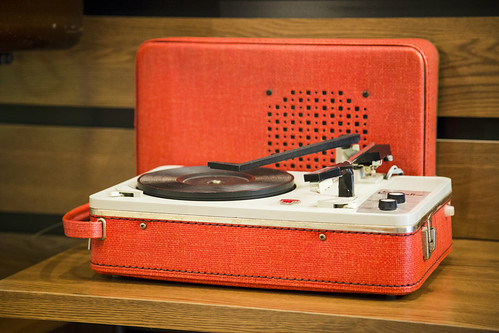 What do you give the cyclist who has everything? In Limburg, a Dutch-speaking province of Belgium that has built extensive bike paths and bills itself as a “cycling paradise,” the answer is a bike path that makes you feel a bit like Moses.

The Cycling Through Water bike path cuts clean through a pond in surrounding Bokrijk Park, giving riders the feeling, for about a tenth of a mile, of zipping through two neatly parted seas. The contrast of the path’s straight lines amid natural features makes for dramatic contrast. And, as the 200-meter path is sunk nearly five feet, it puts cyclists eye level with the surrounding water. In summer, people enjoying Cycling Through Water may find themselves making eye contact with a duck paddling by. In winter, they have an up-close view of the sky’s reflection in the frozen pond’s glassy surface.