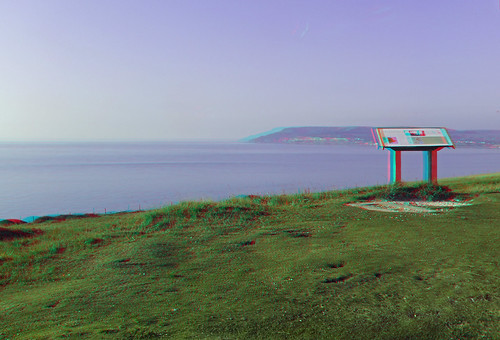 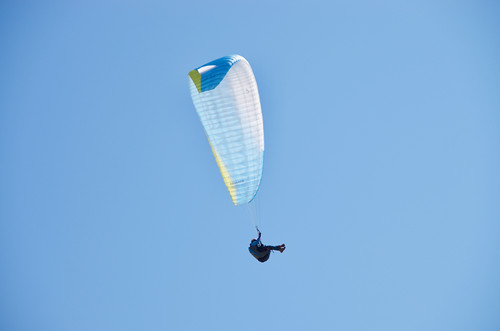 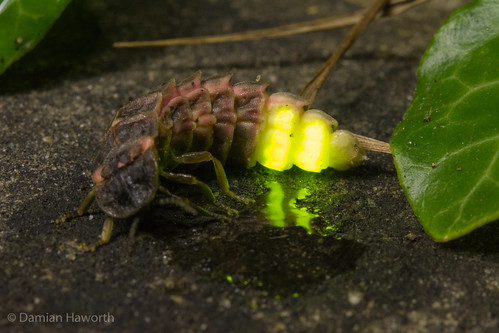 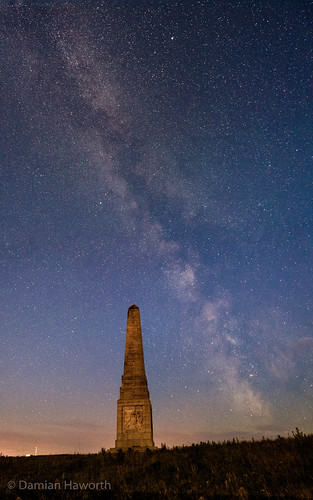 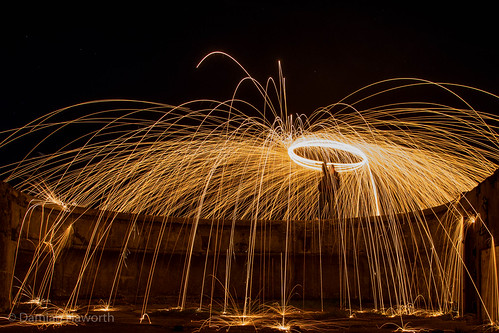 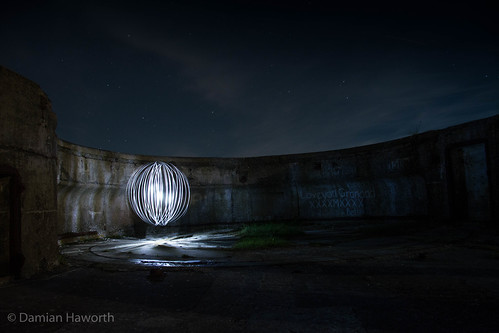 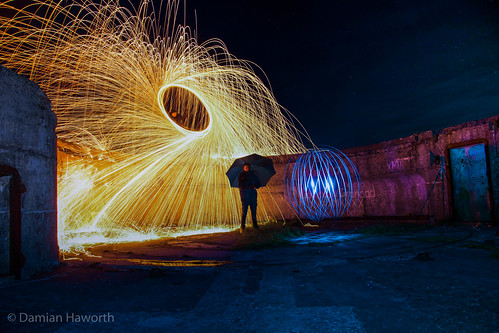 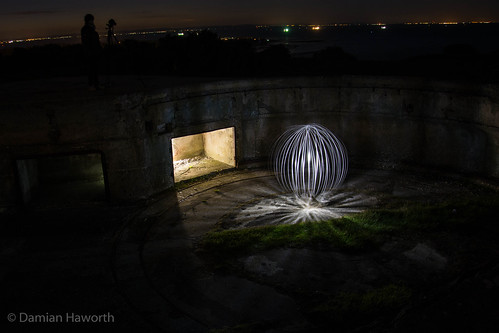 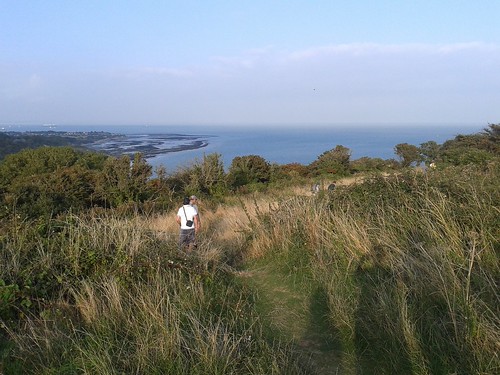 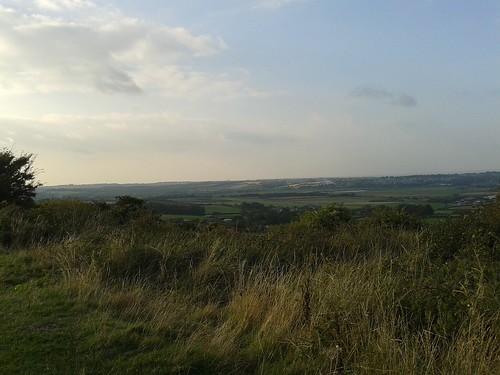 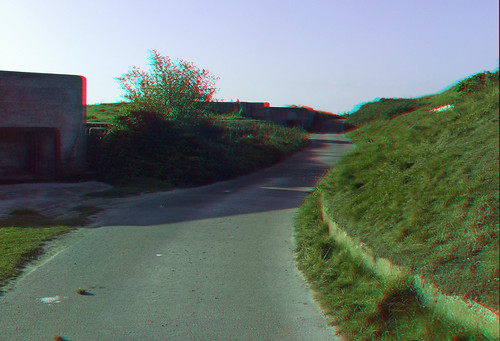 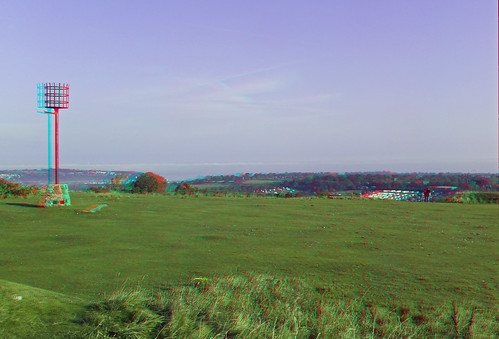 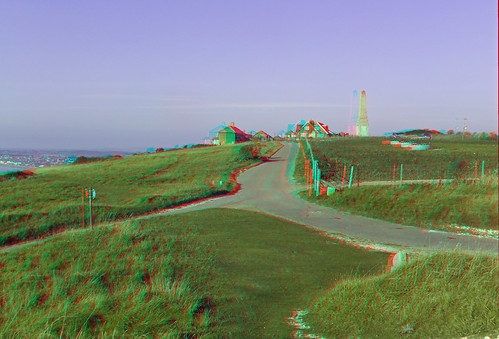 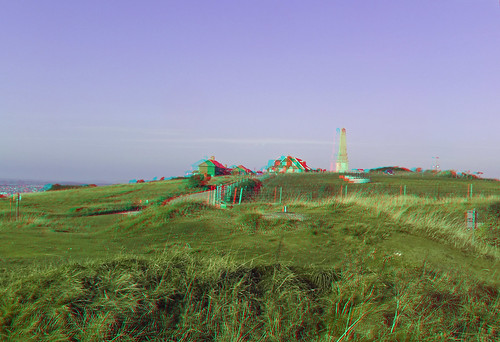 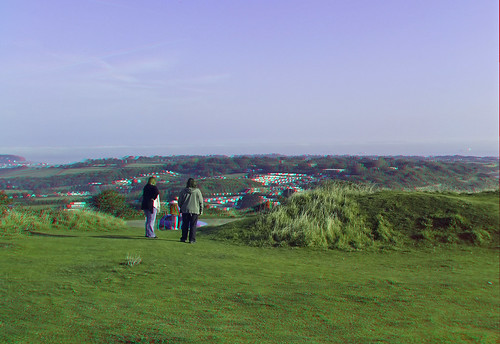 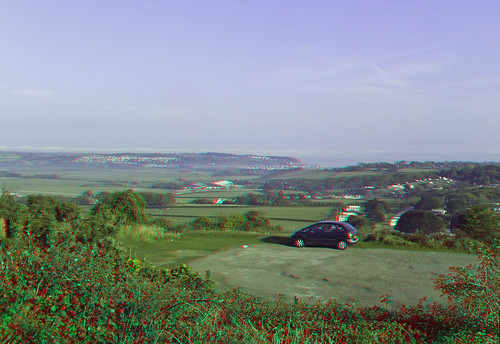 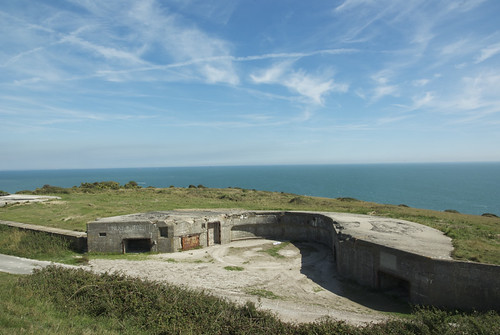 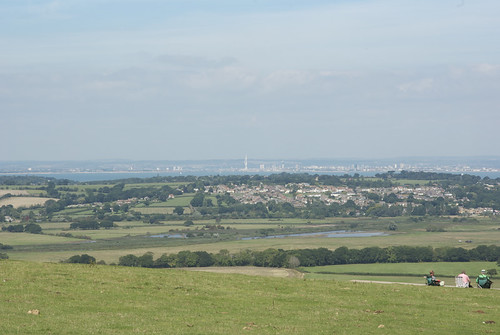 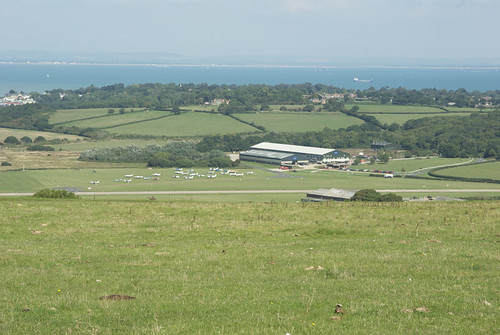 The southern coast of Britain has long been stocked with a wide array of military defenses, in response to the various nations that have threatened invasion from across the channel. This pair of abandoned coastal defense guns is one of them.

Set in the gorgeous Culver Down, these now-abandoned sites were finished in 1906. They were put to use when the First World War broke out, as they were well-positioned to defend the torpedo boats anchored nearby. At that point, the batteries had an extensive underground portion with kitchens and toilets. After World War I ended, Culver Battery served as a site for the testing of new military equipment.