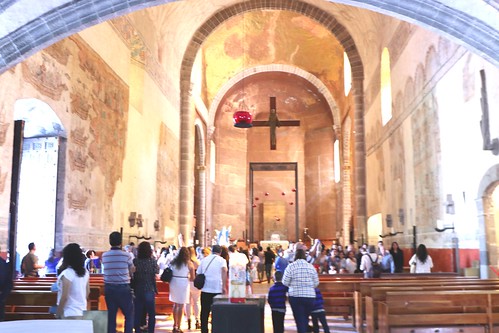 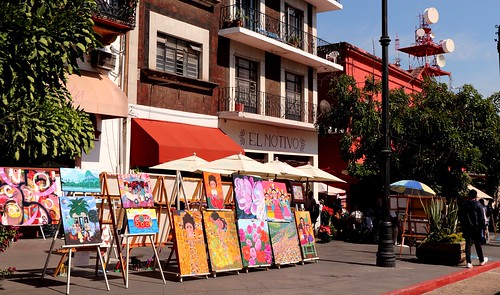 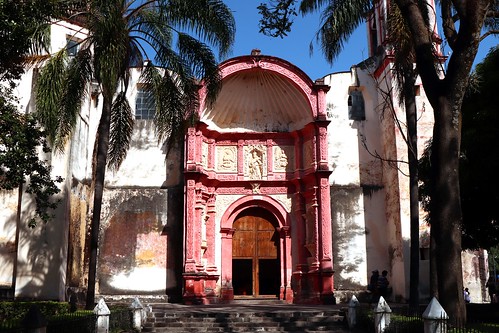 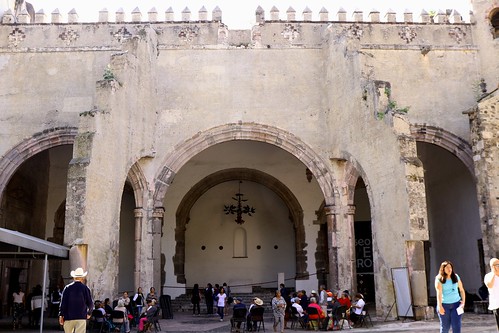 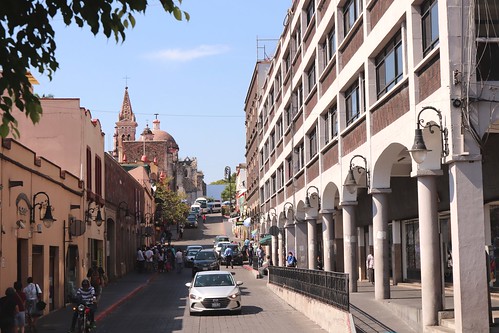 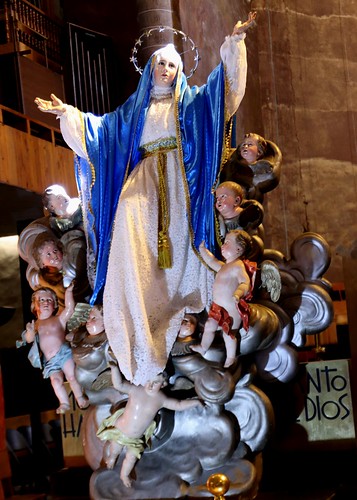 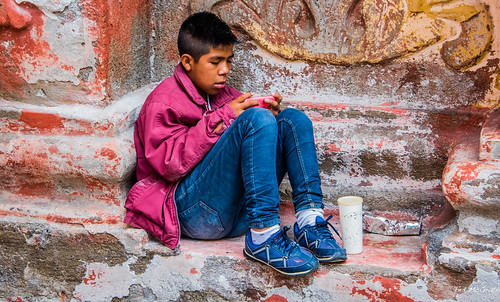 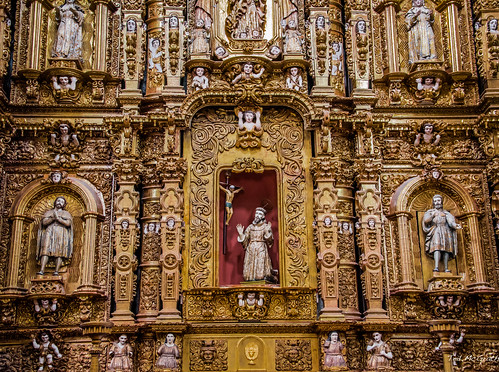 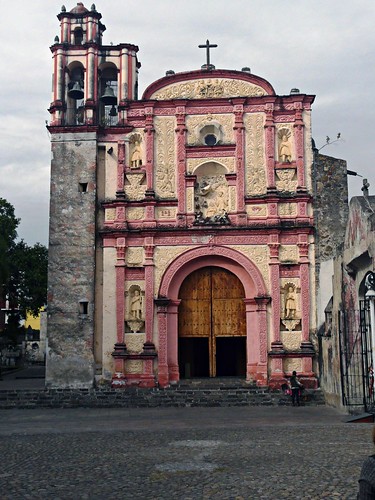 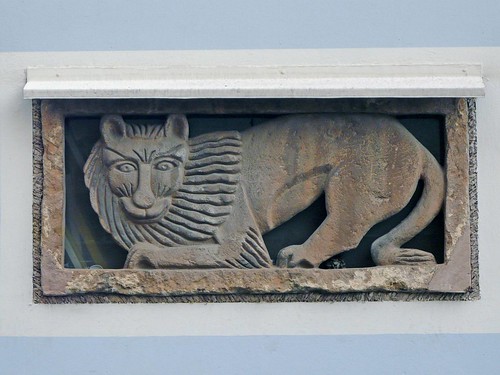 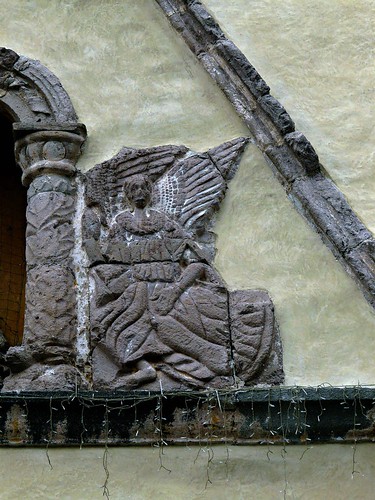 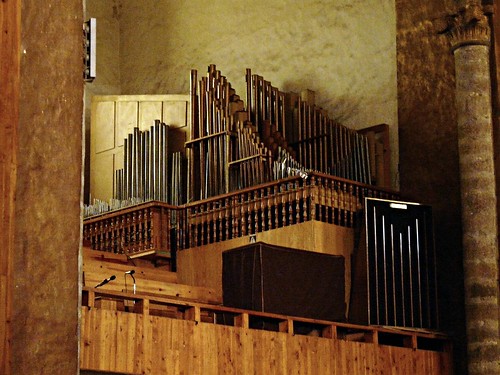 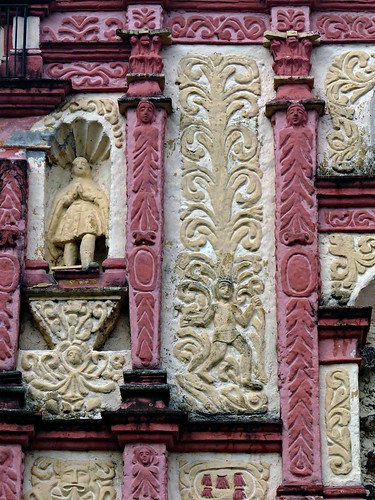 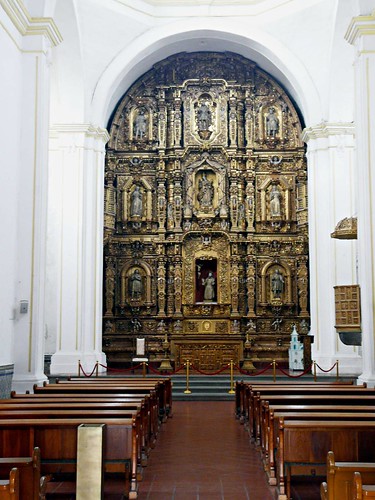 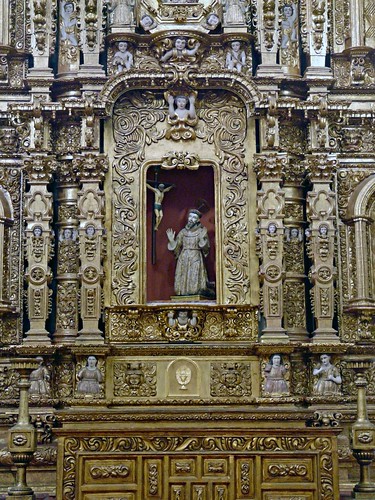 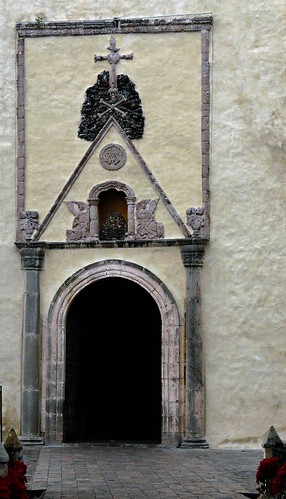 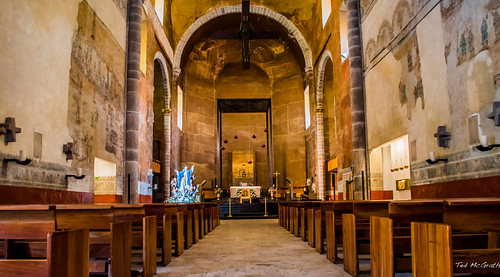 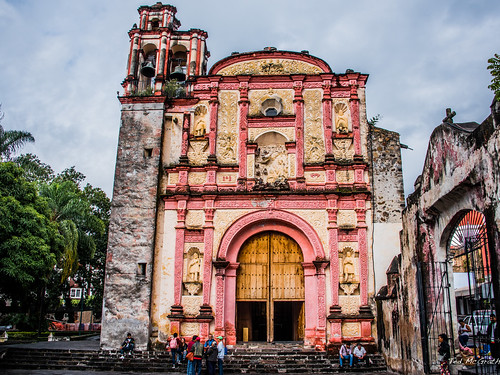 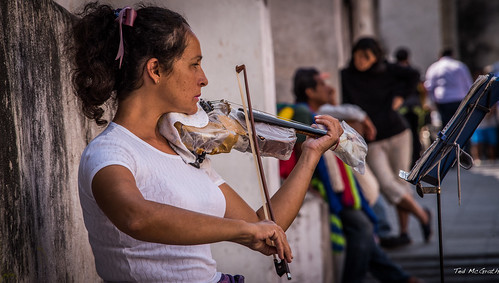 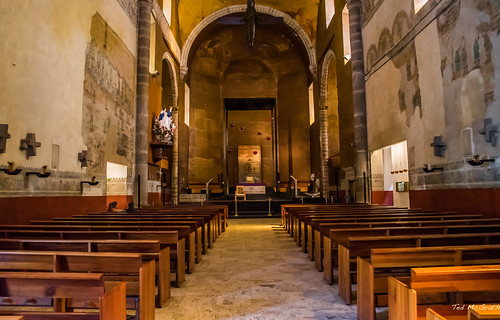 At the insistence of architect Ricardo Robina, during the remodeling of the old Cuernavaca Cathedral, south of Mexico City, in 1957, layers of the walls were peeled back to the original stucco. The process revealed the remains of impressive frescoes.

The paintings illustrate the history of the first Mexican Catholic saint, Philip of Jesus. According to history, he was traveling from Manila to Mexico to be ordained when his ship ended in up Japan. On suspicion of a plot to invade Japan, he and his group were arrested and eventually executed.