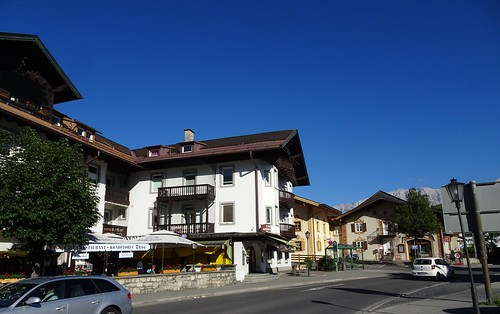 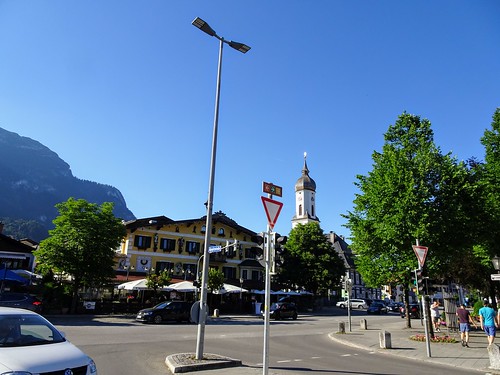 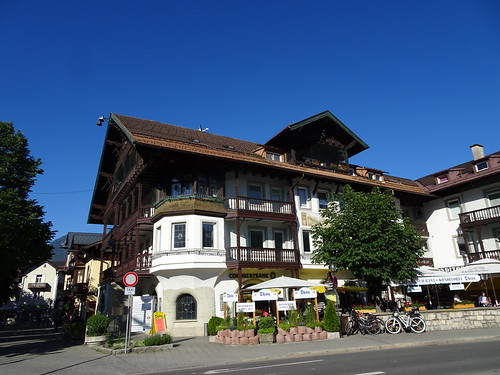 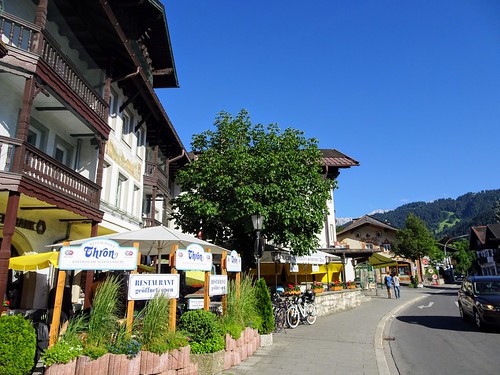 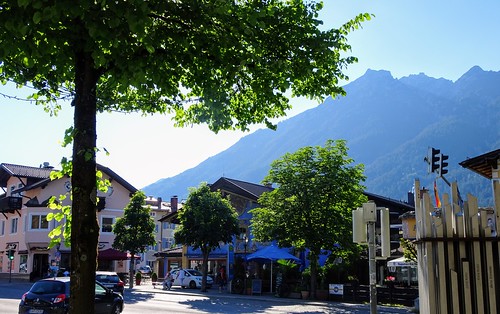 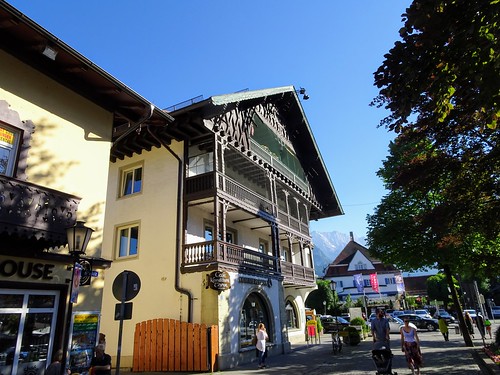 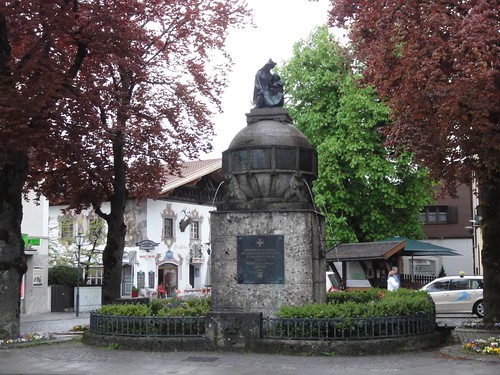 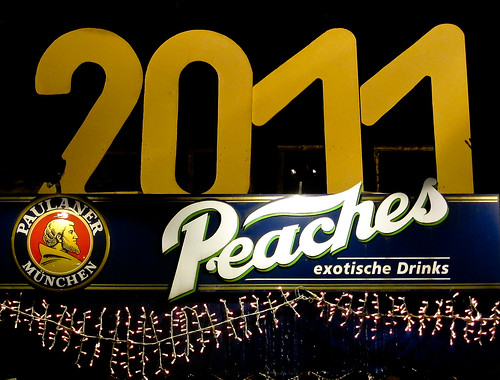 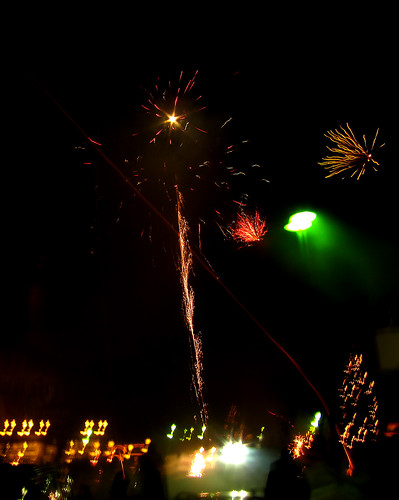 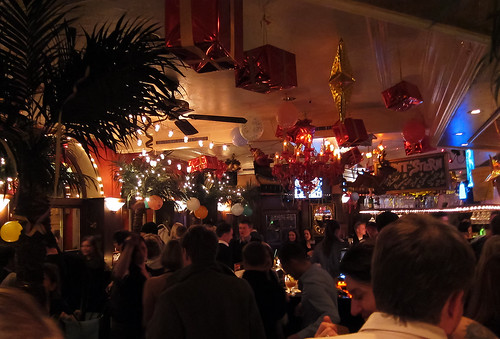 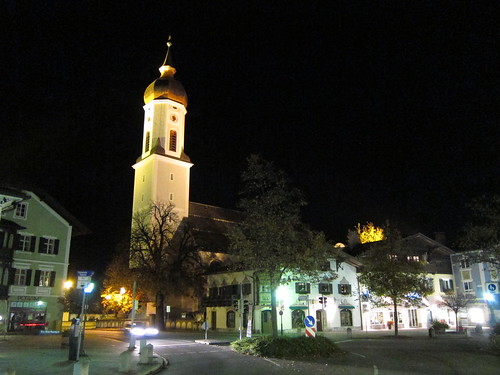 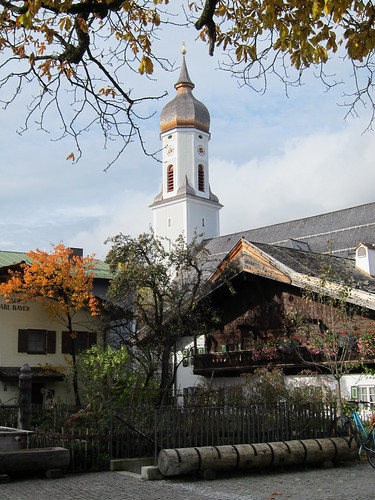 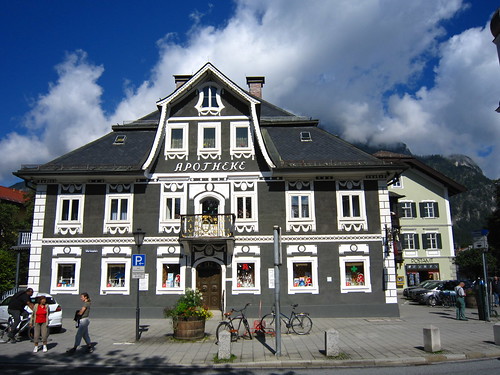 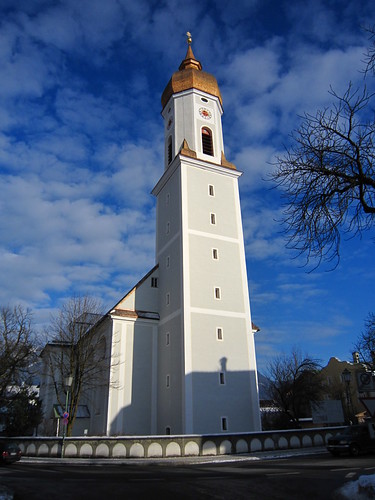 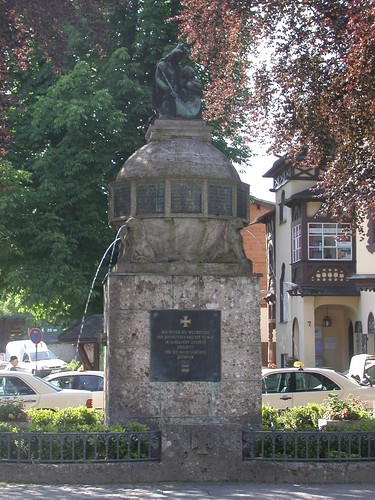 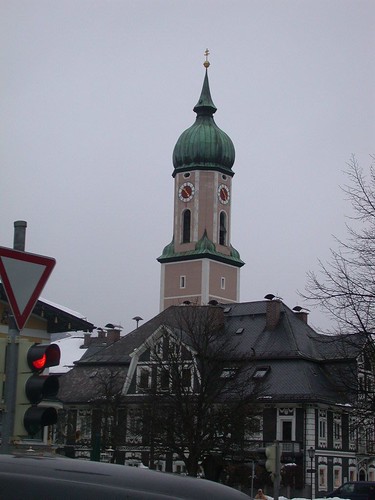 Called “Fronleichnam” in German, Corpus Christi day is celebrated on a Thursday 60 days after Easter Sunday. The day honors the Eucharist (Holy Communion, Lord’s Supper), which is important in the Catholic church. Corpus Christi is a public holiday in the states of Baden-Wuerttemberg, Bavaria, Hesse, North Rhine-Westphalia, Rhineland-Palatinate, and Saarland and in some parts of Sachsen and Thuringia. It is marked by parades for the blessed sacrament (in the form of bread or wafers).

In Garmisch-Partenkirchen, families dressed in traditional Bavarian attire assemble at the churchyard shortly after 8:00 a.m., and the procession is formed. Carrying jeweled statues of the Virgin Mary and of the saints, and accompanied by the sound of church bells and hunting horns, the parishioners march through the village before returning to the church for a communion service.

More at the source
#cultures and civilizations #rites and rituals