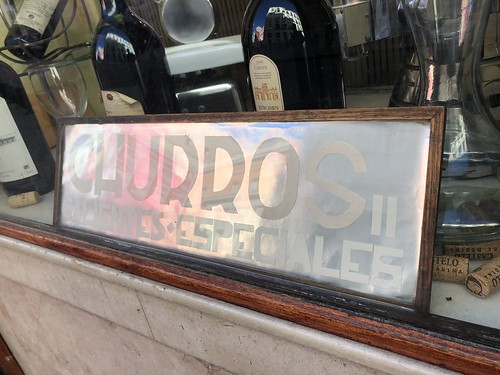 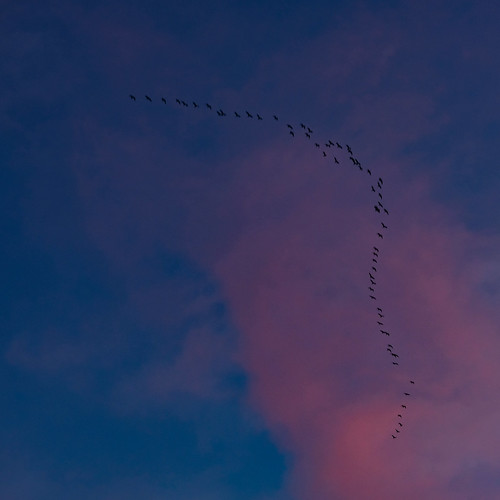 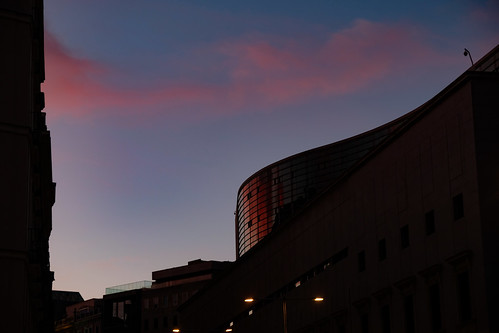 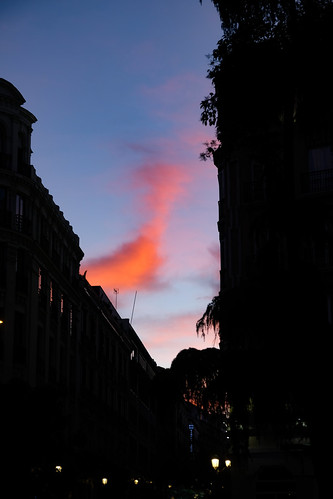 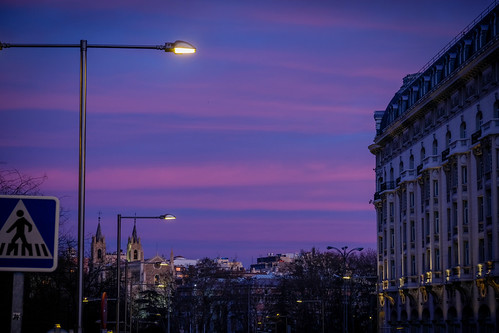 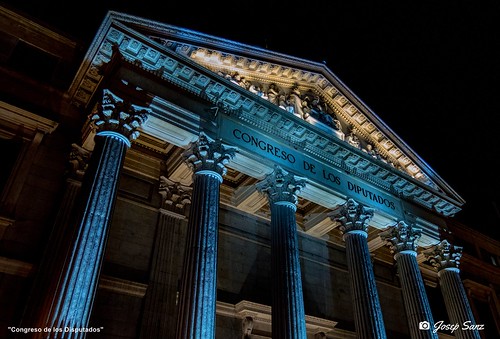 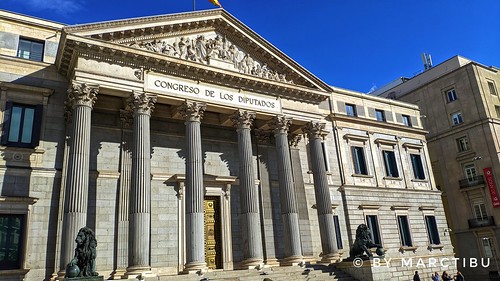 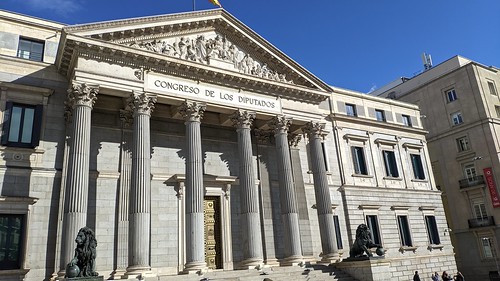 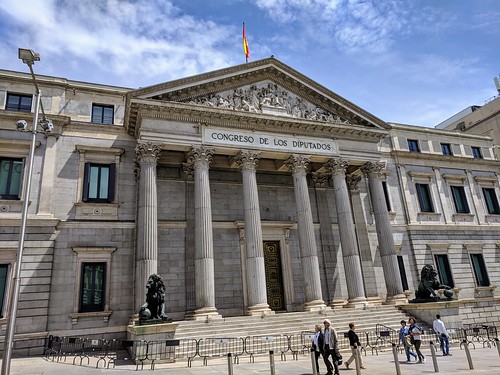 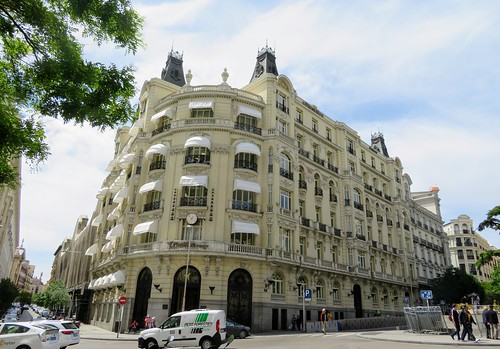 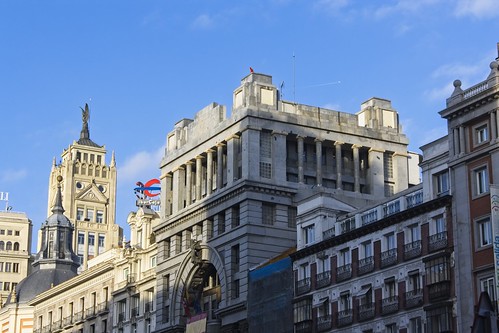 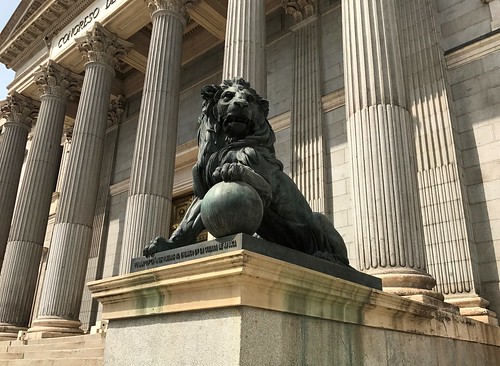 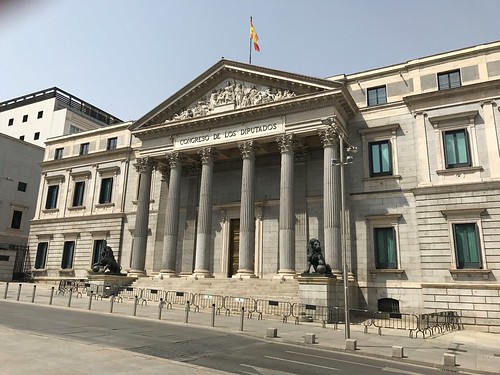 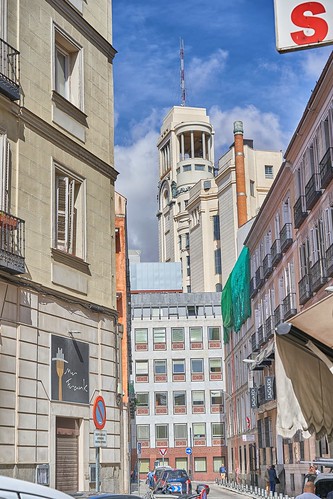 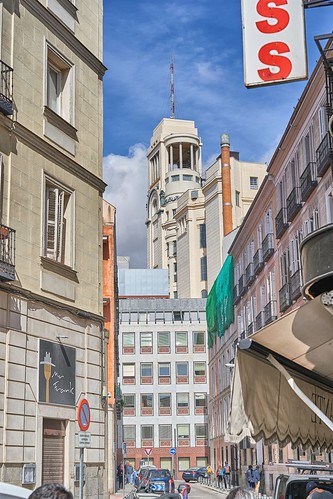 In February 2009, human bones were discovered while workers performed rehabilitation work in the basement of the Spanish Parliament’s Congress of Deputies building. Among the bones were two skulls believed to possibly belong to the religious order that occupied the old Convent of the Holy Spirit.

Today, this site houses the Congress of Deputies, which, together with the Senate, make up the Spanish Parliament. But starting in 1599, it was home to the Convent of the Holy Spirit. For more than 200 years, the cleric regulars were lodged here.