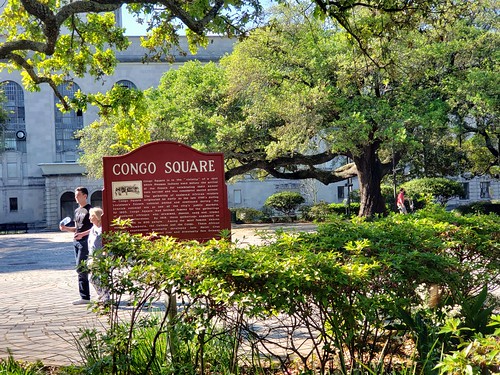 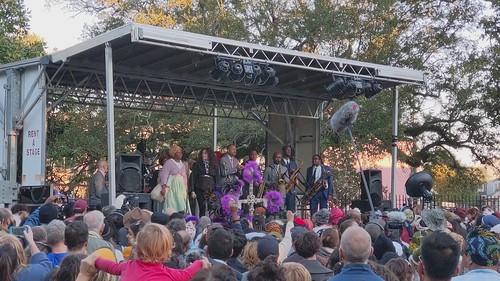 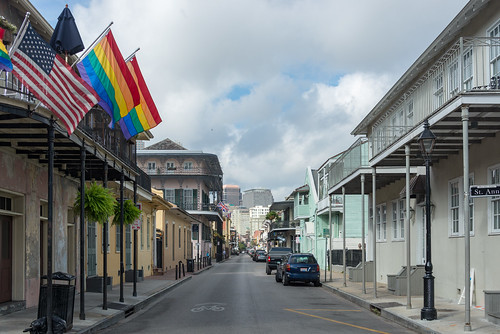 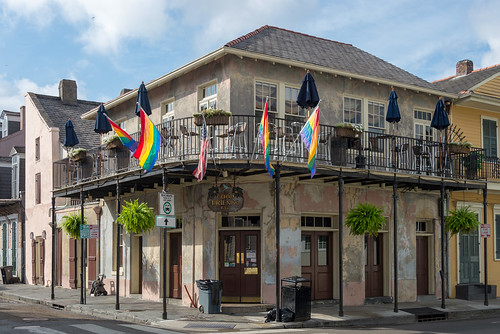 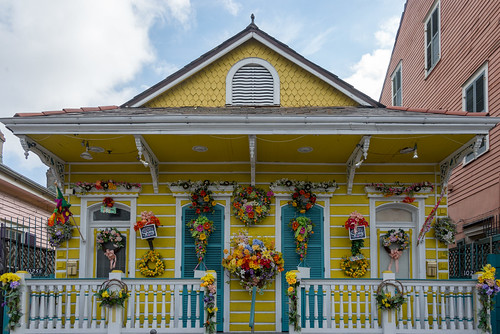 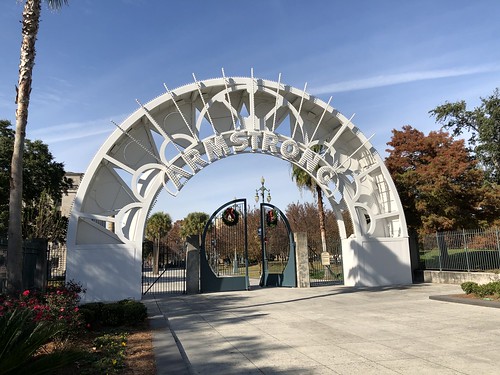 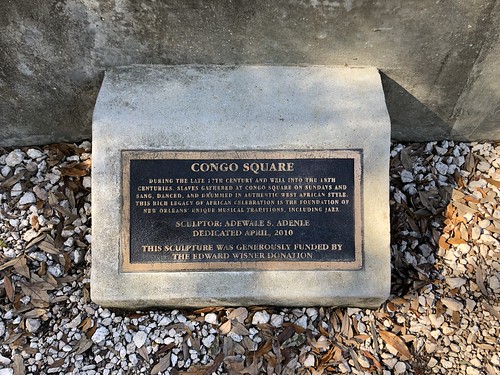 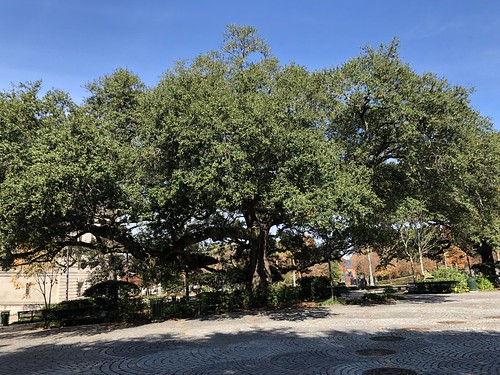 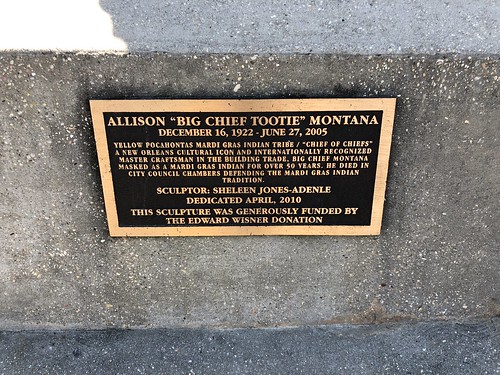 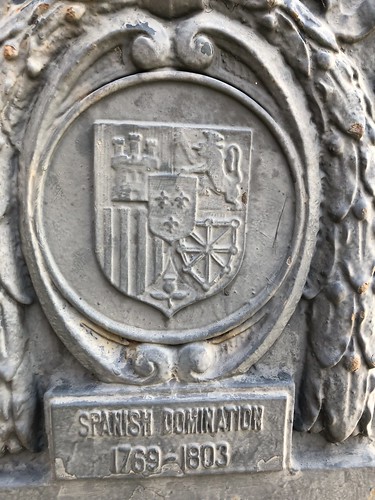 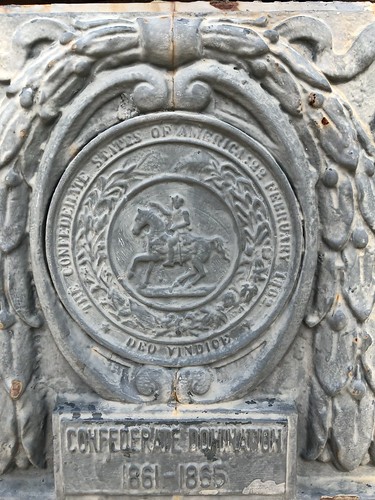 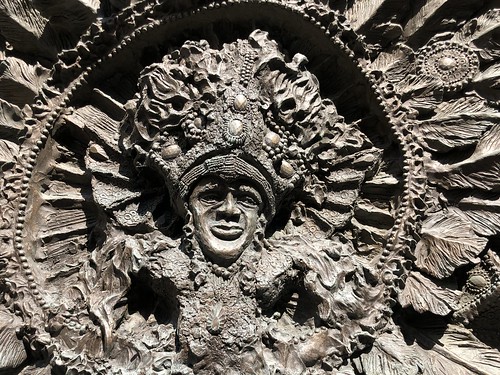 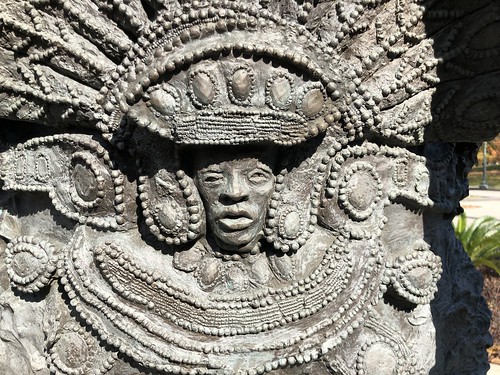 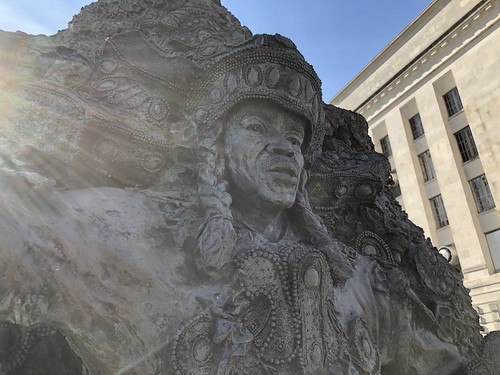 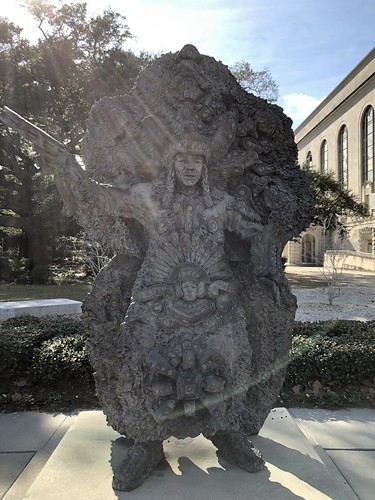 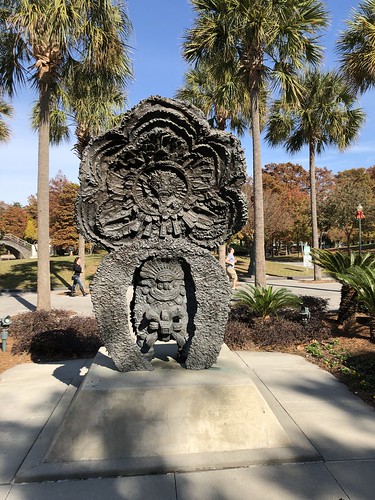 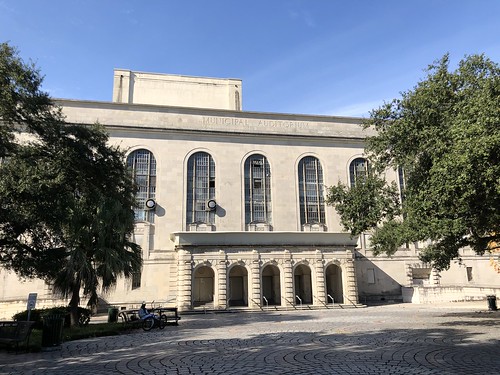 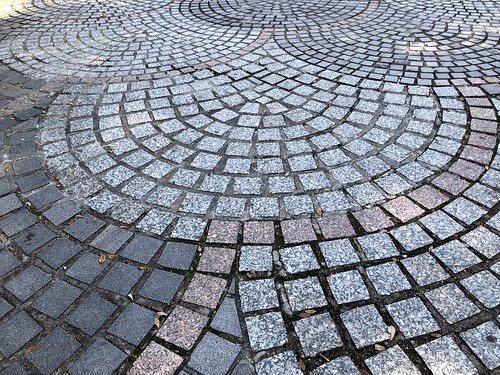 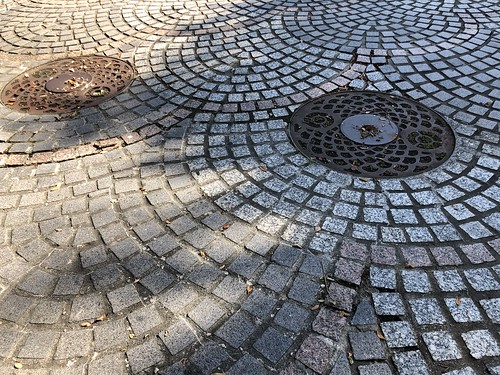 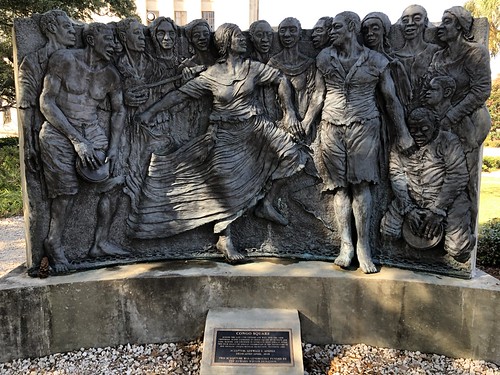 A short jaunt north from the bustling restaurants and shops of the French Quarter, an unassuming space surrounded by trees lies within Louis Armstrong Park. Despite its humble appearance, Congo Square in the Tremé neighborhood of New Orleans is one of the most important places in the history of music.

In the pre-Colombian era, this same land was an important site for the Houmas Indians’ harvest celebration. Upon the arrival of slaves, it took on a different function, eventually becoming the incubator in which one of America’s most popular musical exports developed.