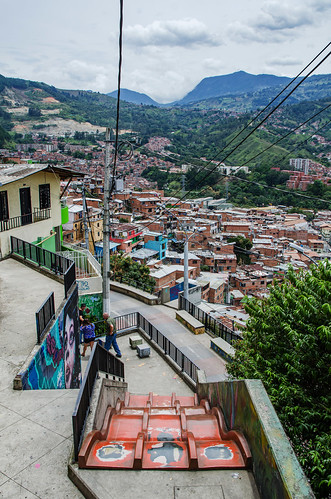 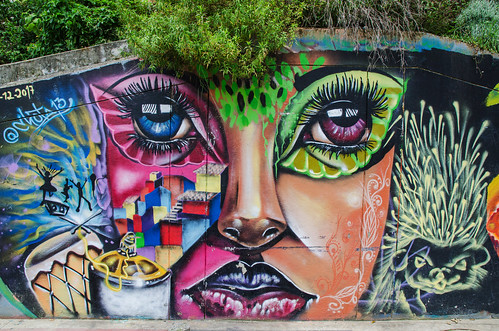 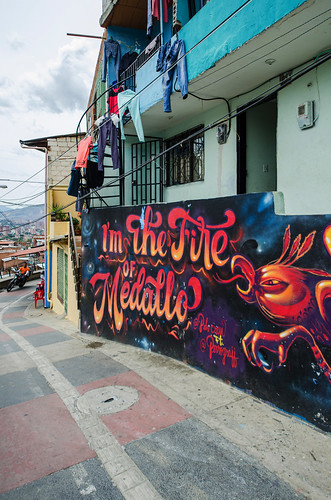 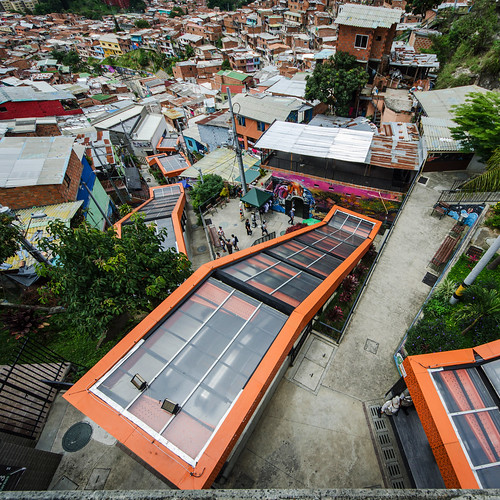 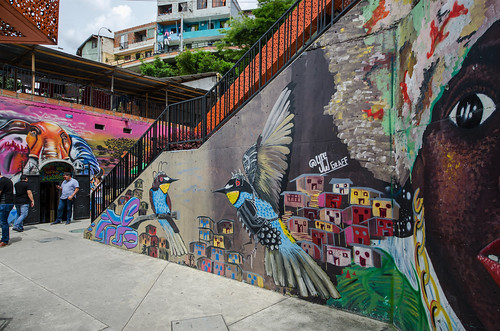 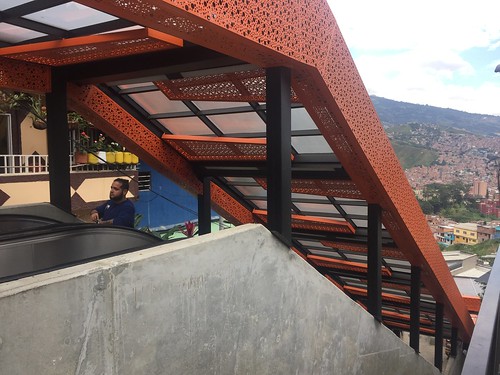 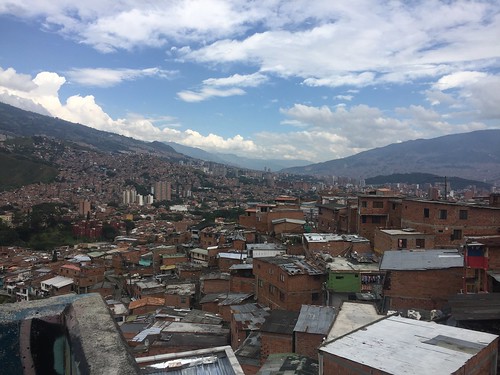 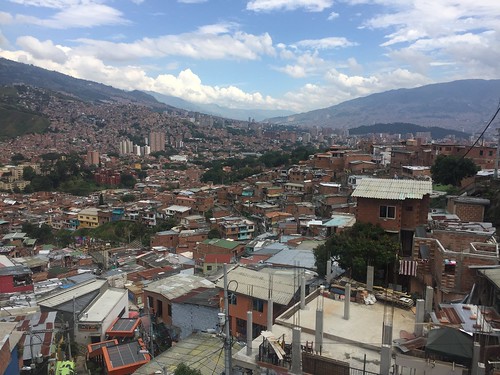 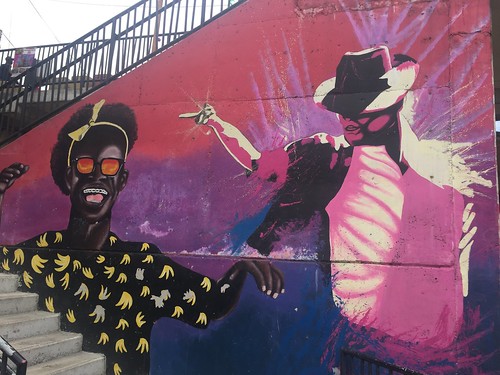 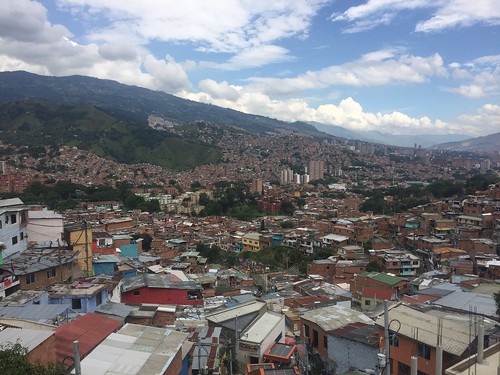 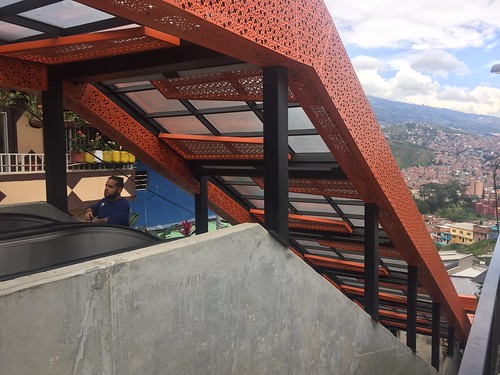 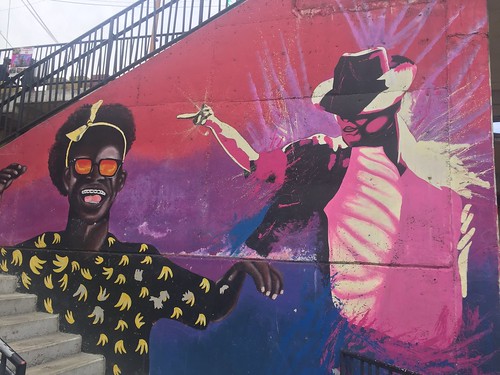 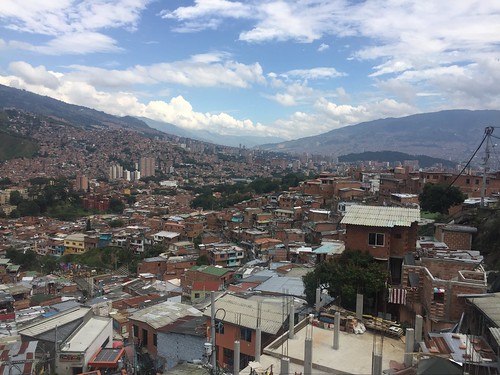 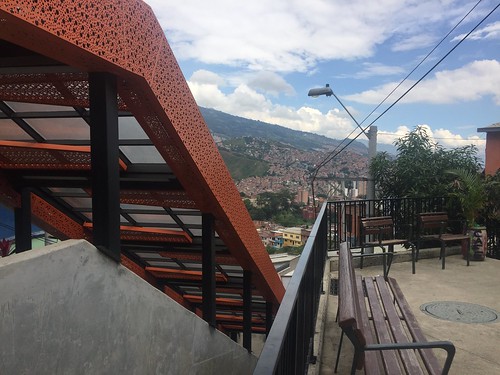 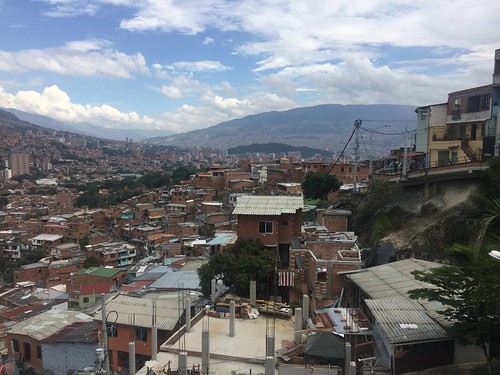 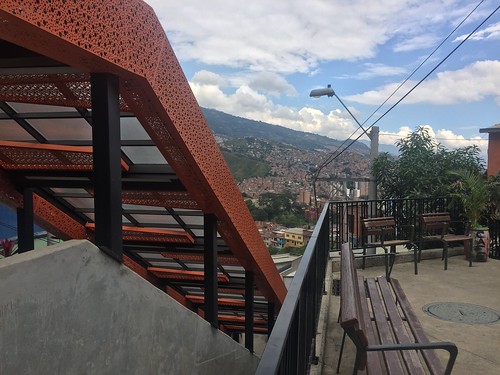 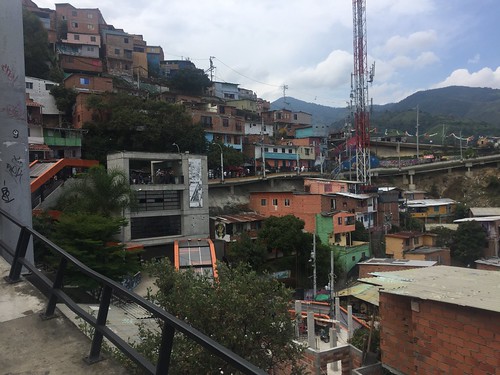 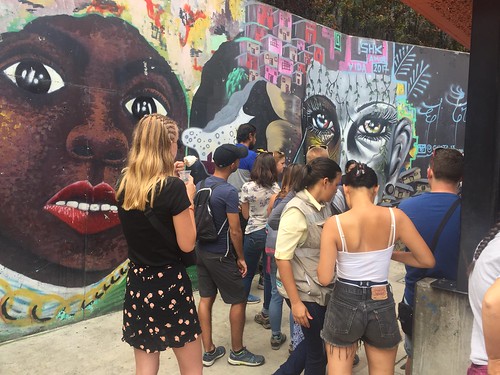 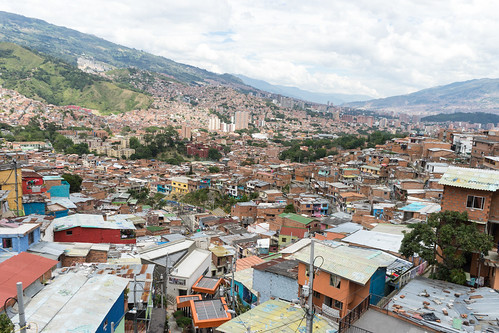 Comuna 13 used to be one of the most dangerous areas in Medellin but community projects and a series of outdoor escalators have helped turn this poor district into one of the most colorful communes in the city.

Throughout the 80s and 90s, Comuna 13 was considered one of the most dangerous neighborhoods in the world. It was run by violent drug trafficking organizations, who used the poor, sprawling hillside barrio as a transit route in and out of the city, and served as a stronghold for guerrillas, gangs, and paramilitaries.