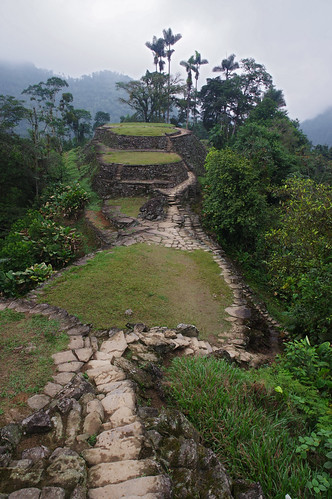 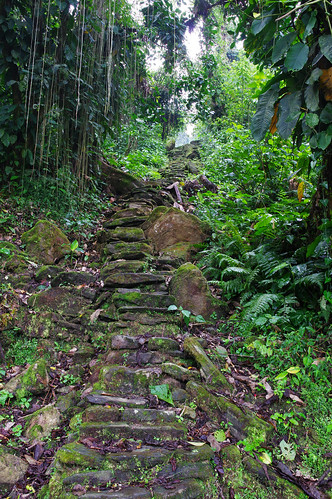 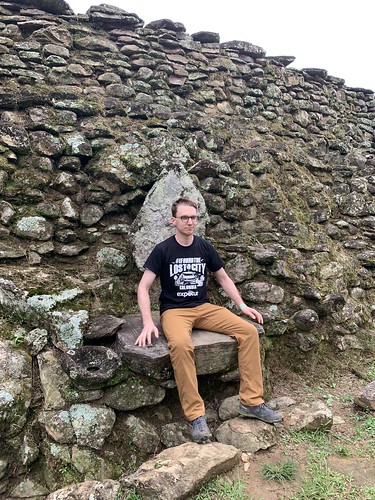 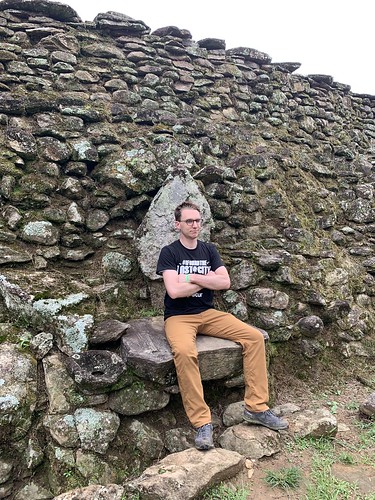 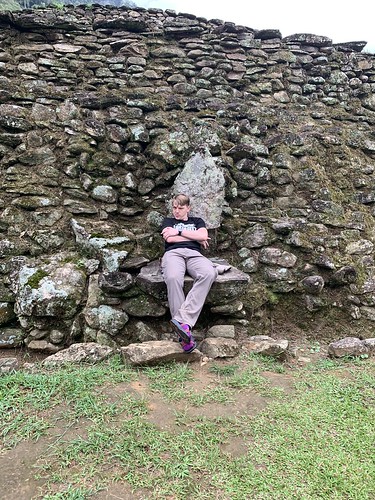 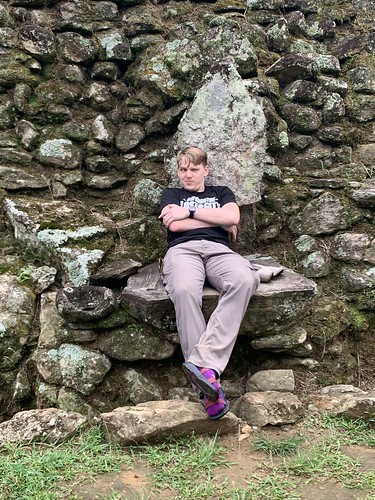 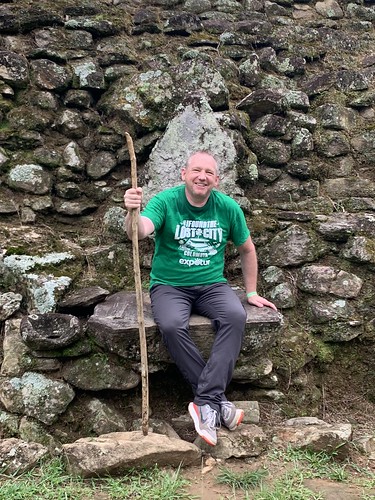 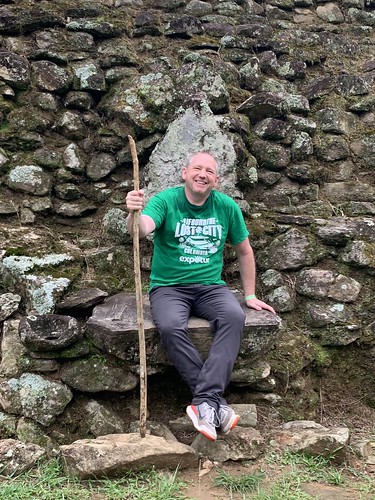 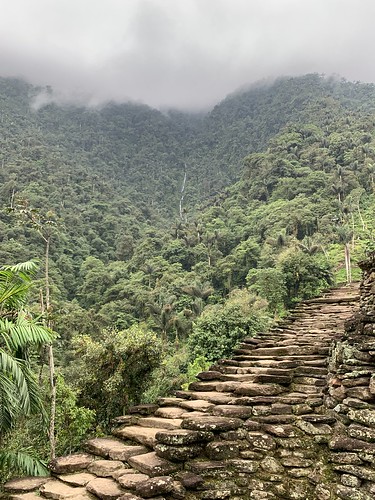 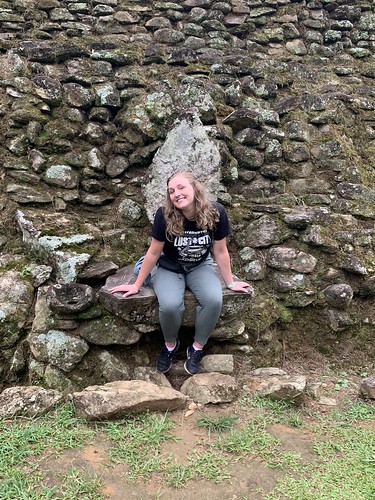 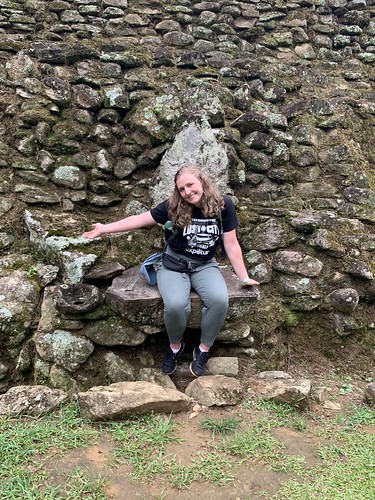 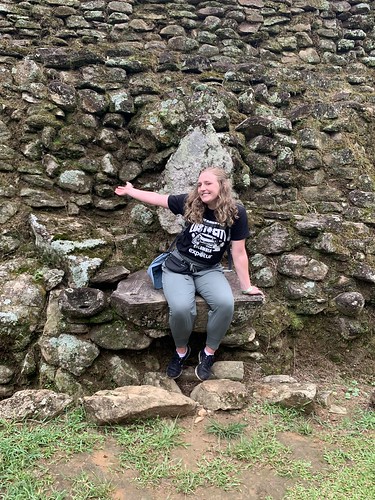 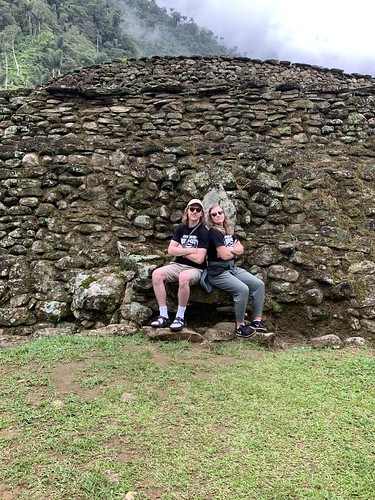 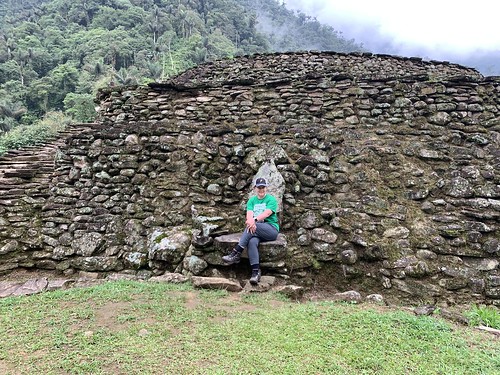 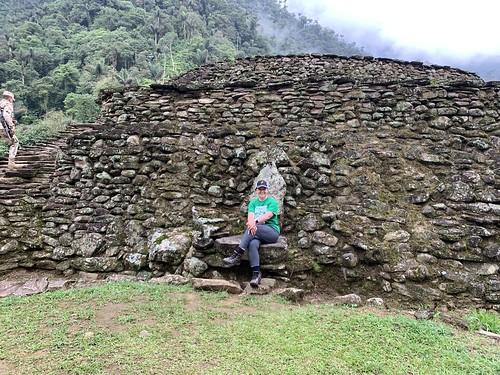 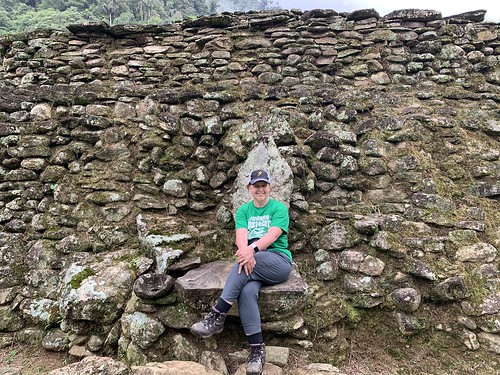 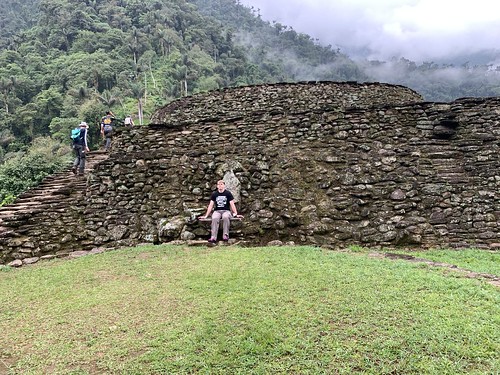 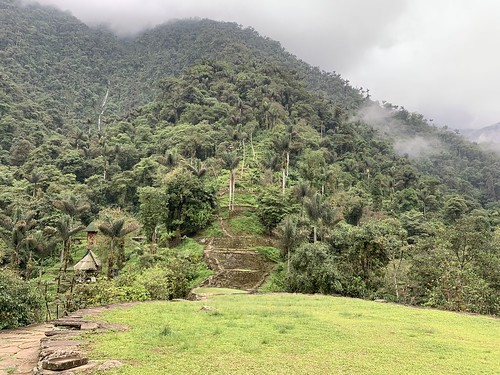 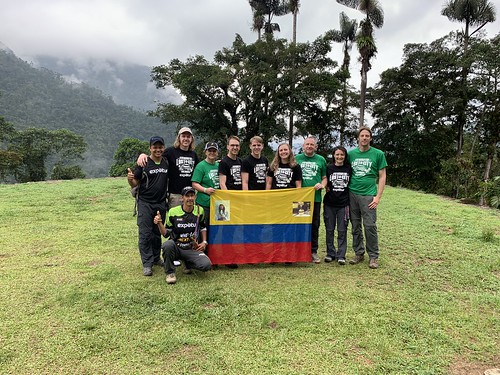 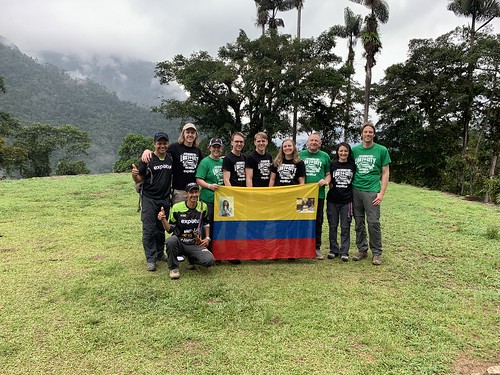 At the end of more than 1,200 mountainside steps in the near-impenetrable tropical forest of Colombia’s Sierra Nevada lie the ruins of an ancient, abandoned city. Uncovered in the 1970s, the incredible city was one of the important archaeological discoveries of the 20th century, revealed to the world as Ciudad Perdida, or the “Lost City.”

Perhaps most remarkable about Ciudad Perdida is the fact that it was built some 650 years before Machu Picchu, around 800 CE. The city was also massive by ancient standards—believed to be home to some 2,000 to 8,000 inhabitants—and an impressive feat of engineering, built along a steep mountain ridge nearly a mile above sea level. A complex network of stone bridges and drainage systems has maintained the city throughout the test of time.