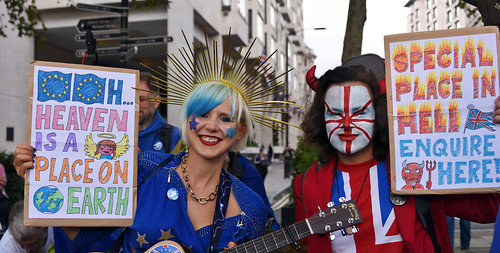 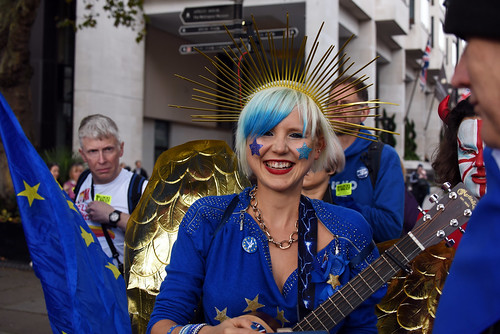 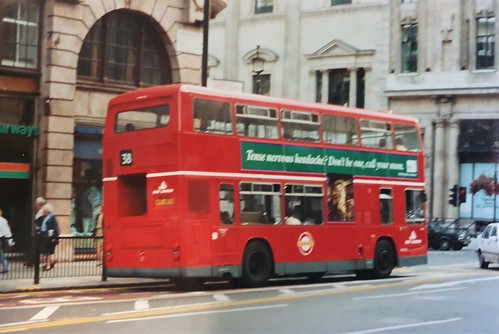 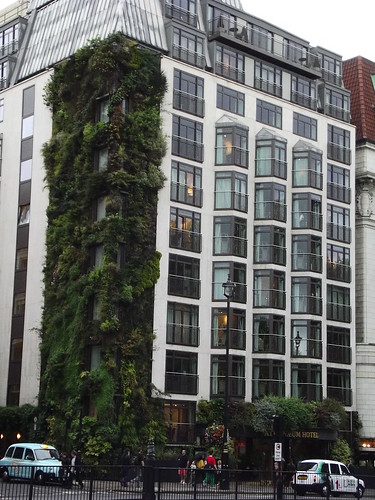 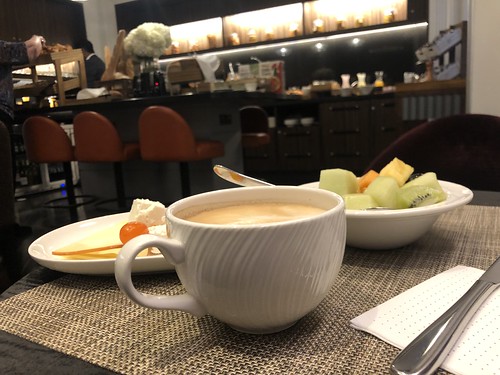 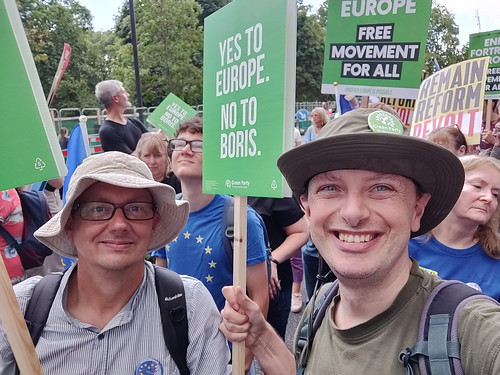 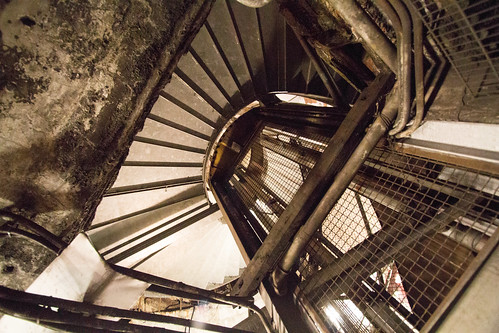 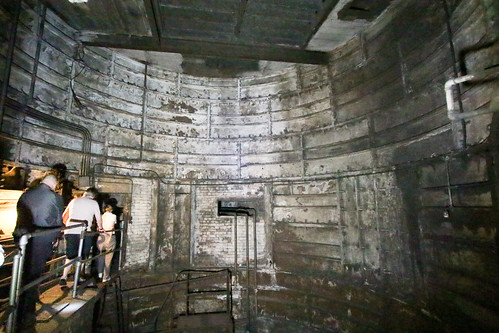 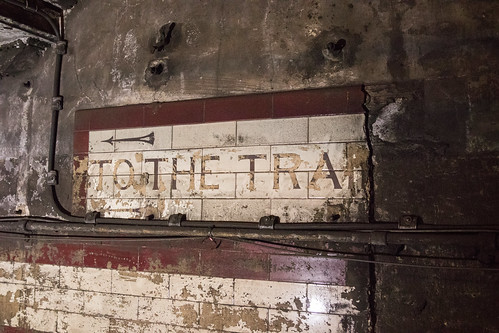 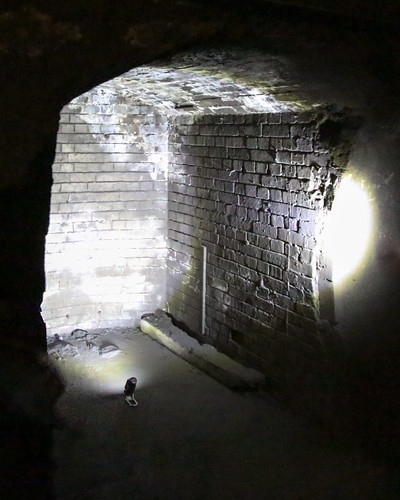 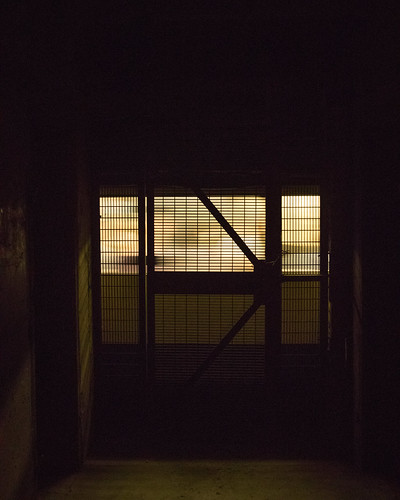 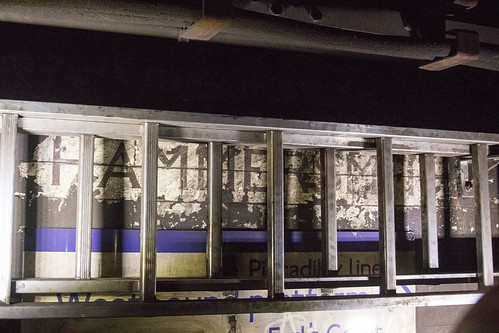 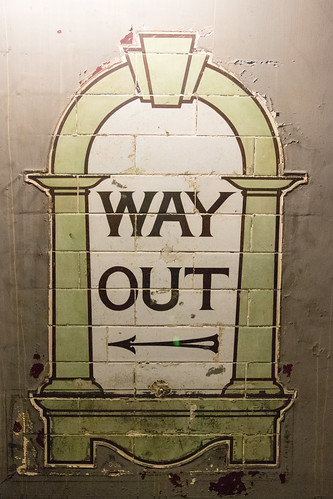 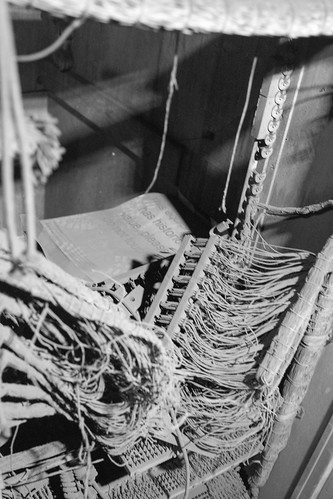 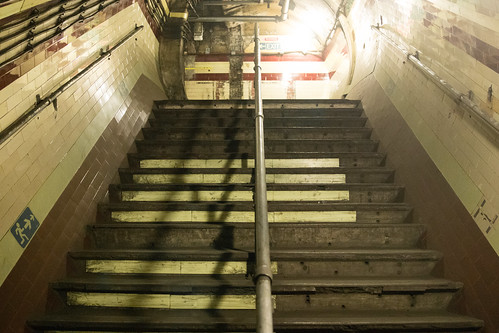 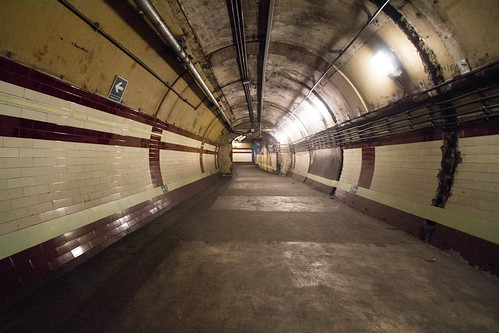 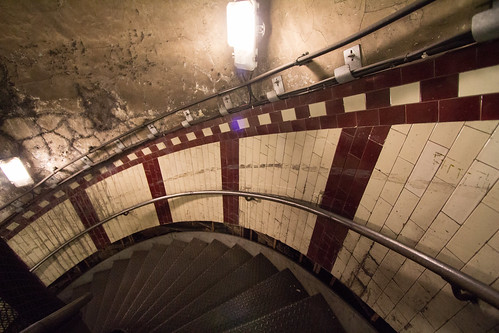 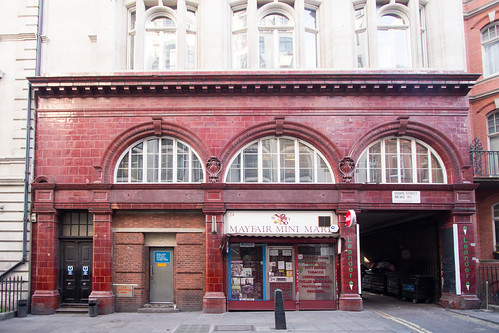 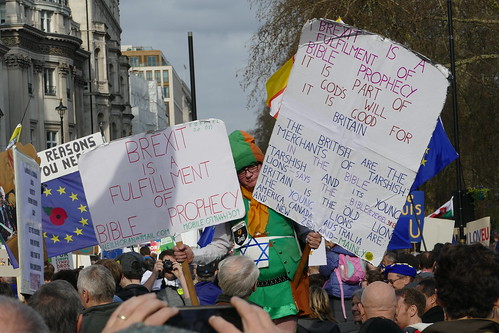 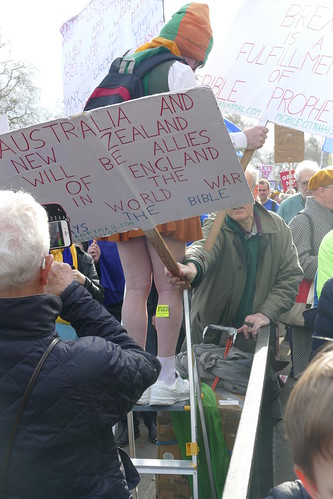 The Down Street Underground Station was practically doomed from the start to a short operational life. The residents of the wealthy Mayfair area where it was to be built were not keen on having a Tube station on their doorsteps, believing it would entice “undesirables” into visiting the posher parts of the city.

The Great Northern, Piccadilly, and Brompton Railway had tried to purchase land so that all their stations along the Piccadilly route had entrances on the main road, but no one was willing to let them buy such a prime site around Down Street. Instead, they had to make do with building on a side street, necessitating construction of longer subterranean passageways to bring passengers from the lifts to the Underground platforms.