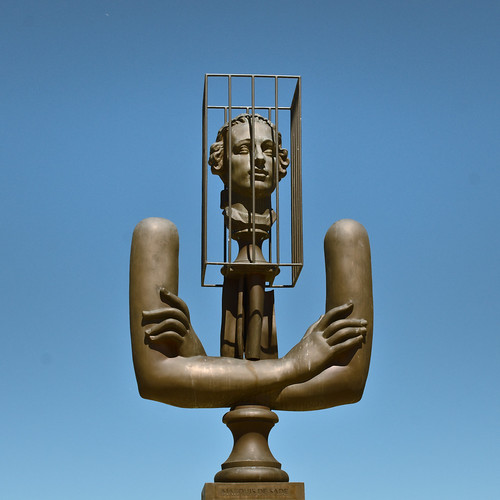 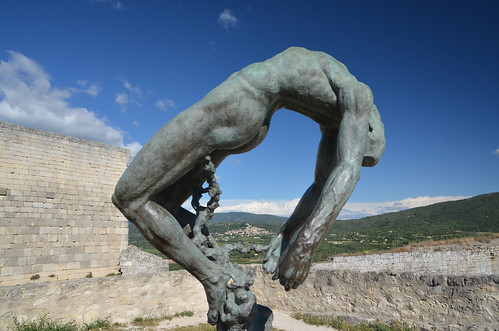 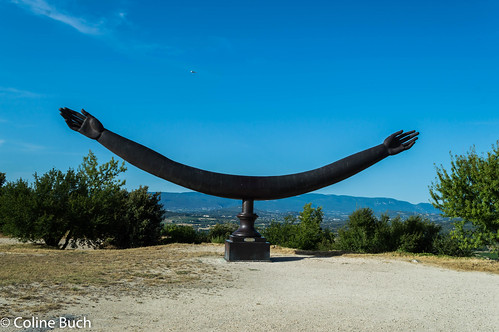 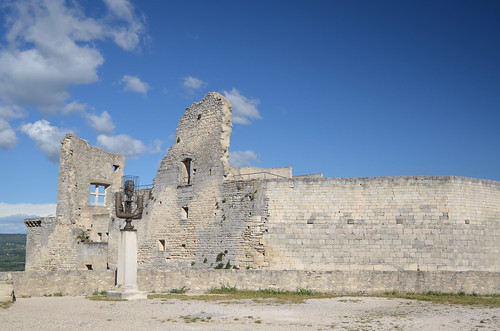 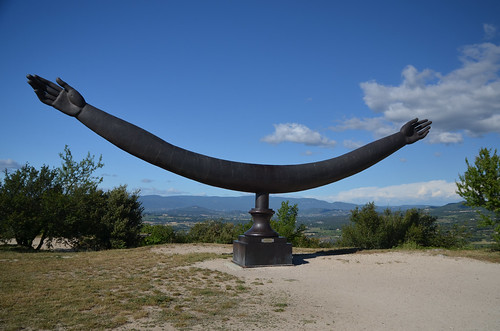 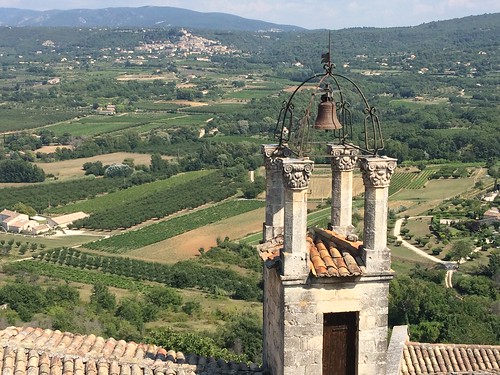 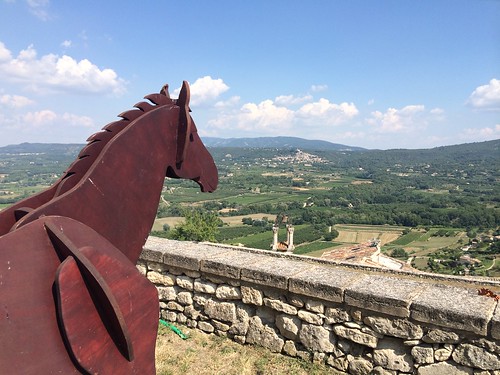 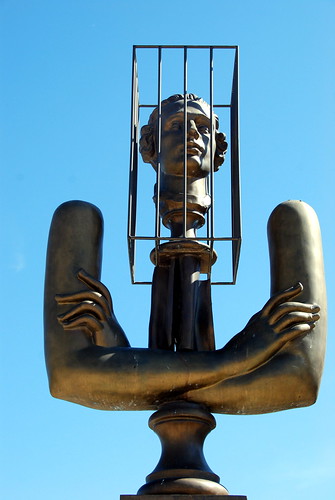 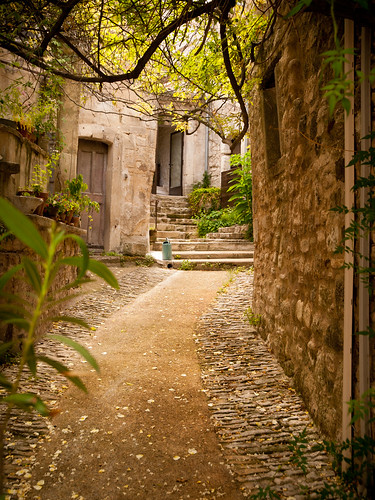 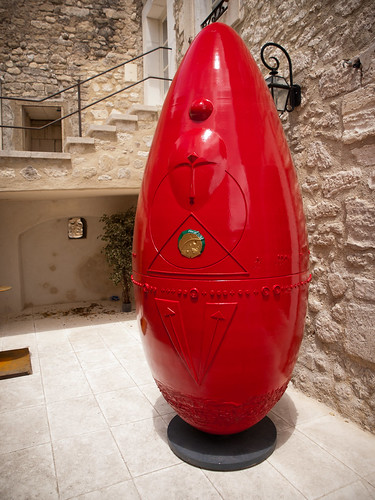 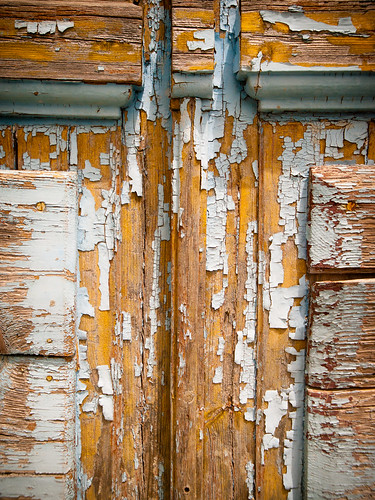 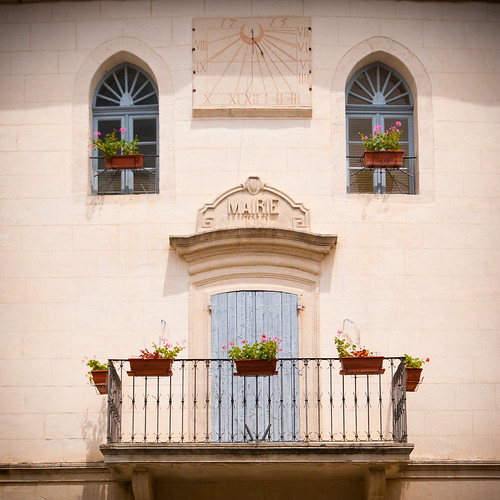 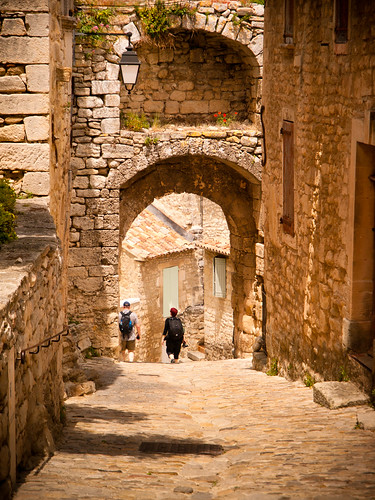 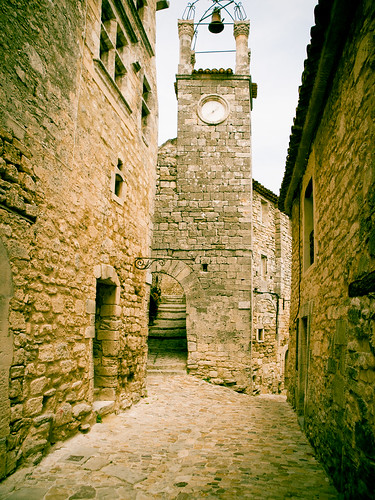 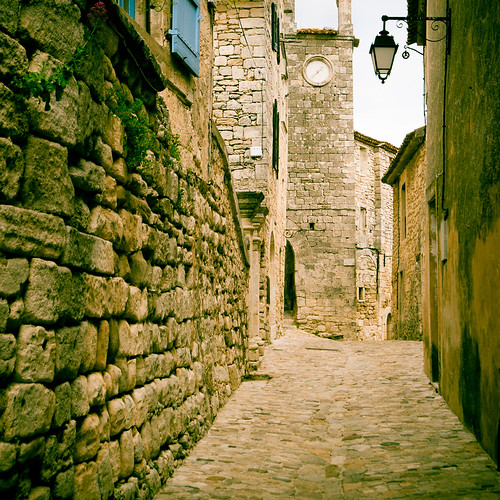 Donatien Alphonse François, Marquis de Sade, scandalized 18th-century France with his pornographic writings and libertine lifestyle. The castle where the marquis indulged freely in his sexual passions was once reviled and left in ruin. Now it’s being restored, attracting visitors who are drawn to de Sade’s dark legacy.

The marquis first moved into the Château de Lacoste, which was originally built in the 11th century, in 1769. The castle soon became the site of many raunchy rendezvous. De Sade also engaged in his artistic pursuits while residing in the castle. An outdoor theater was constructed on the castle grounds where he produced plays he had written.