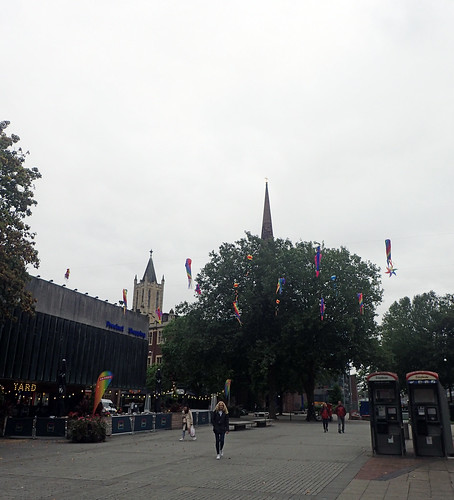 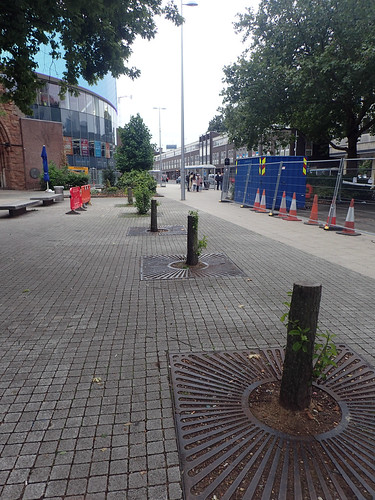 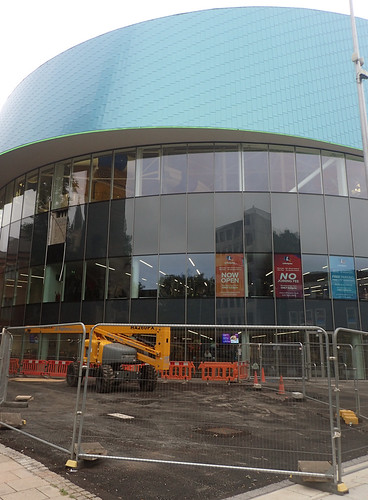 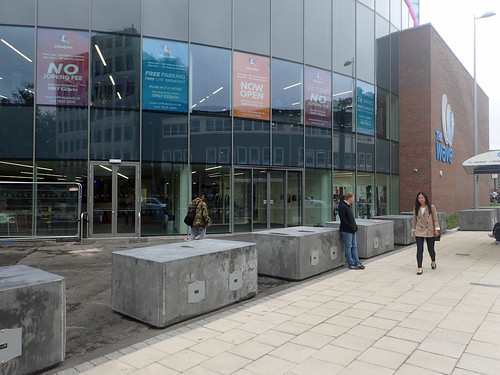 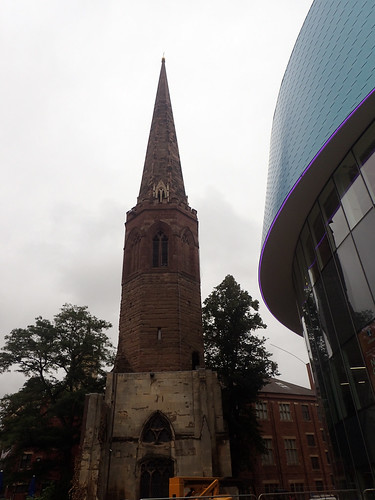 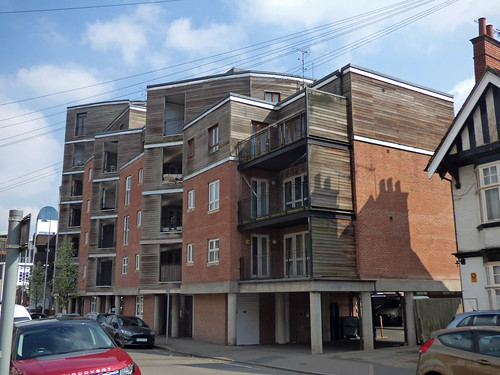 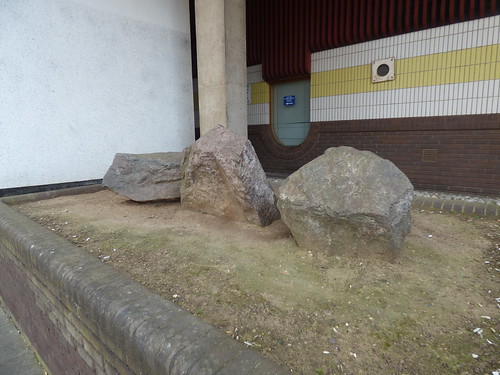 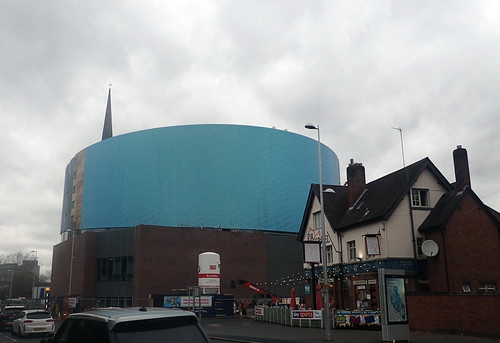 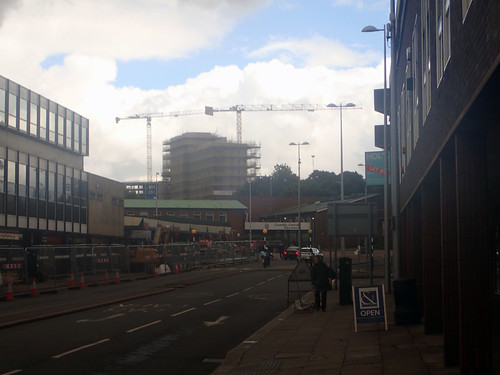 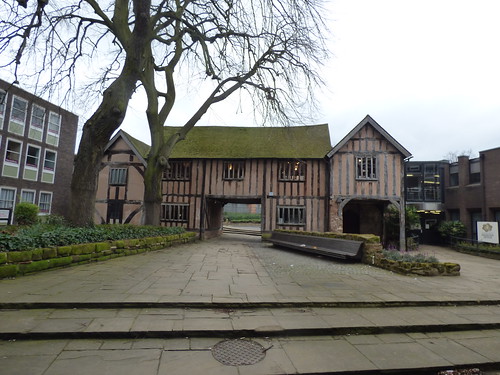 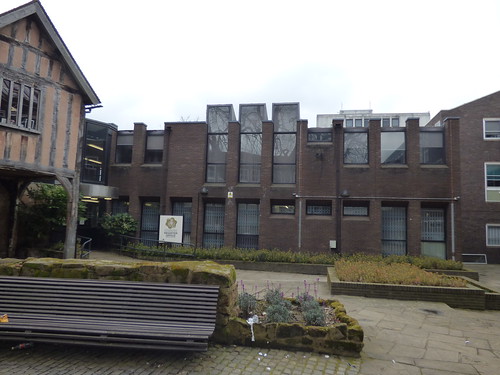 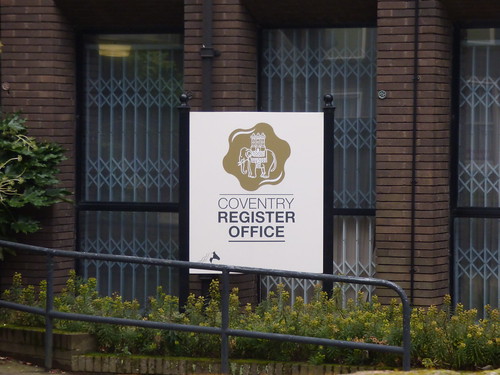 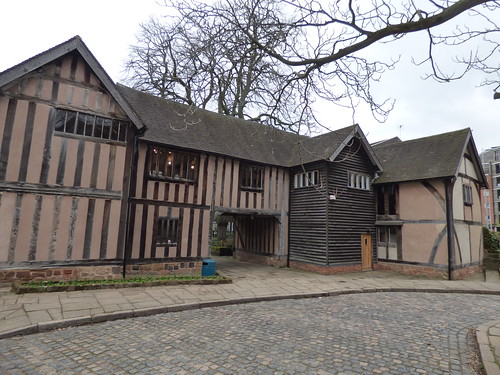 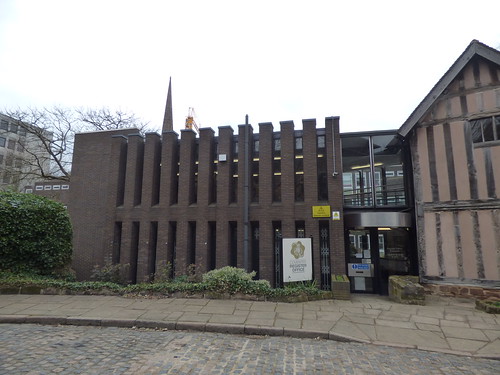 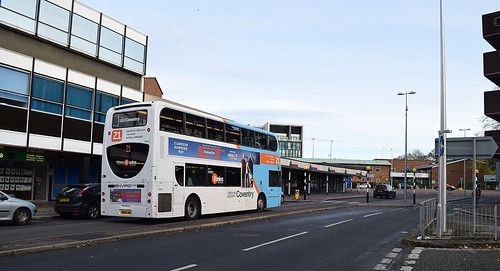 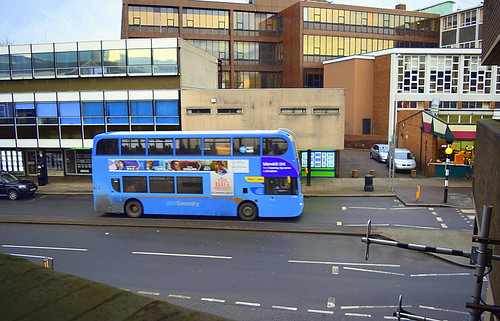 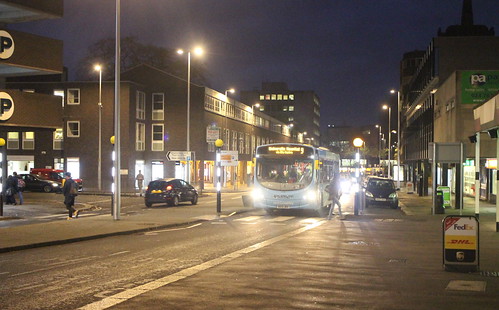 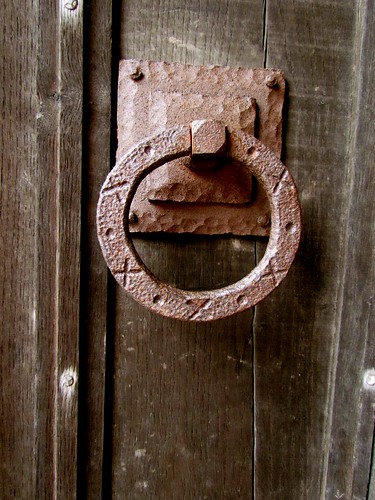 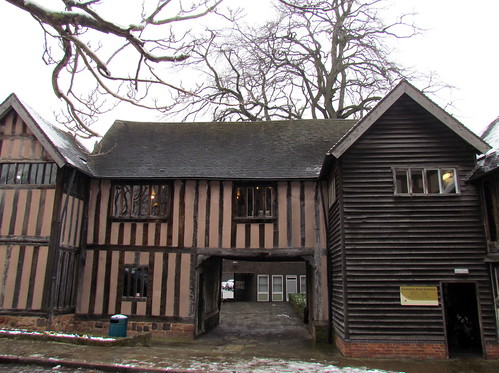 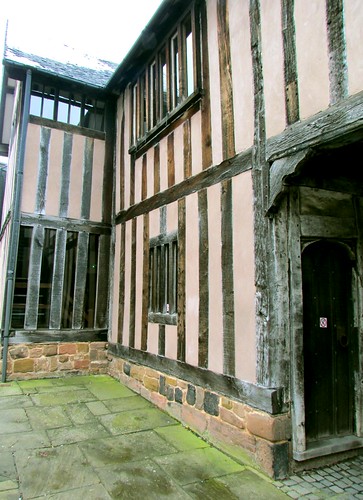 Cheylesmore Manor was built around 1257 by the English Earl of Arundel. By 1320 it was in the ownership of Queen Isabella, wife of King Edward II, who spent a lot of time here. Along with the surrounding Cheylesmore hunting park, it was passed to her famous grandson, Edward the Black Prince, posthumously nicknamed either for the black armor he wore or his cruelty against his enemies in battle, or perhaps both.

At that time, in the 14th century, the Cheylesmore timber house was the only non-fortified royal palace in England outside London. It is reported that the Black Prince also spent a lot of time here, when not campaigning overseas during the Hundred Years’ War.