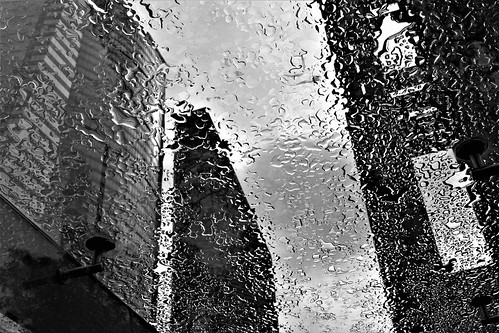 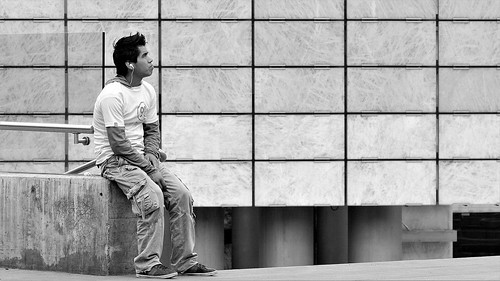 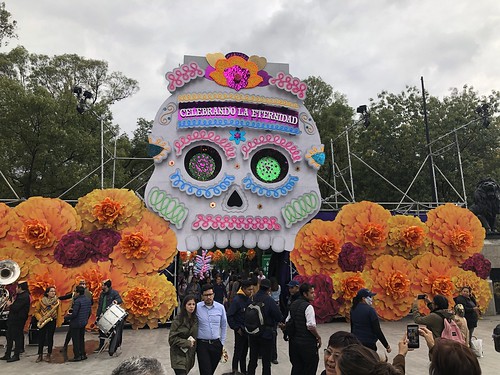 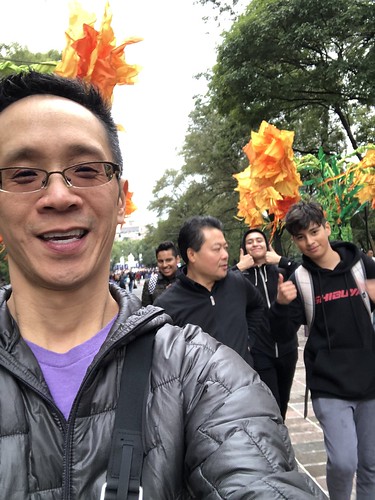 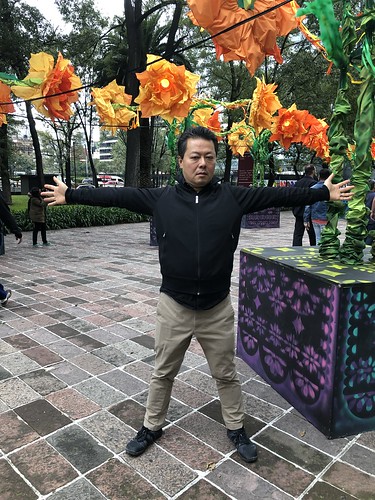 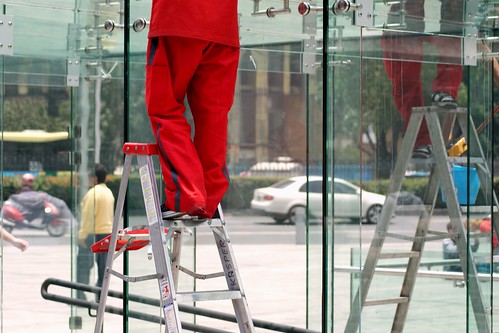 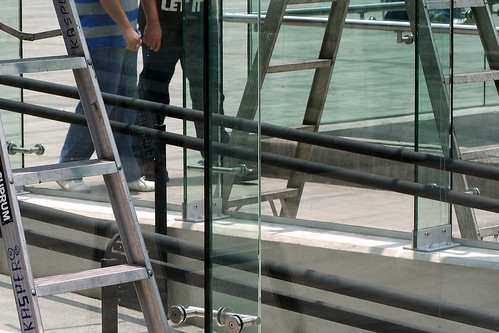 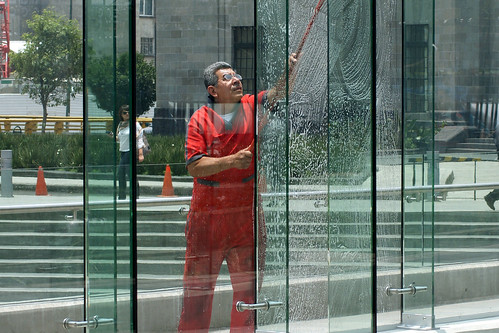 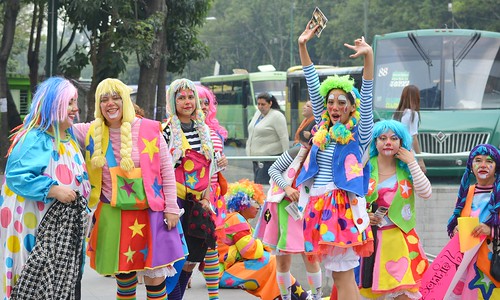 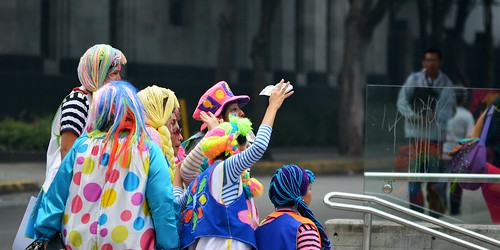 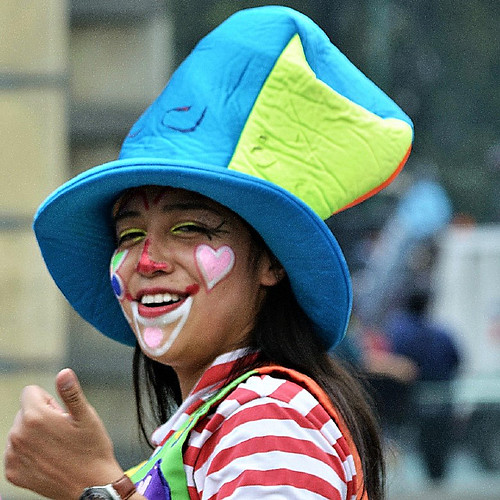 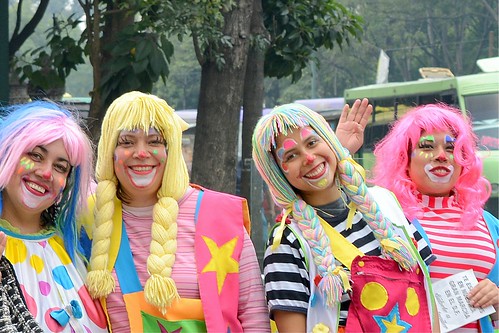 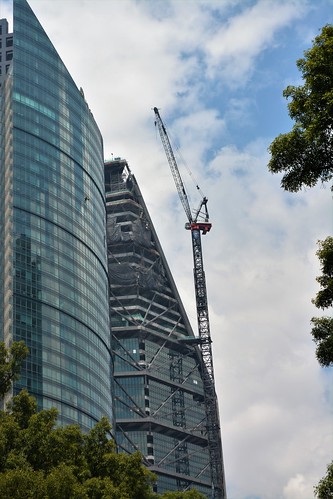 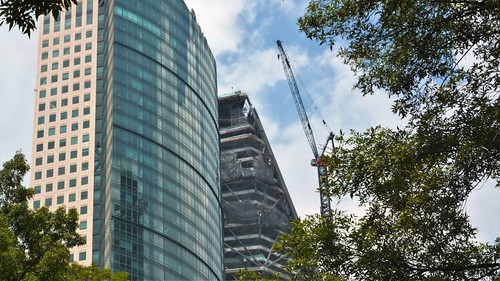 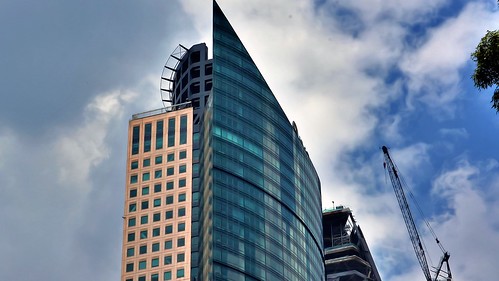 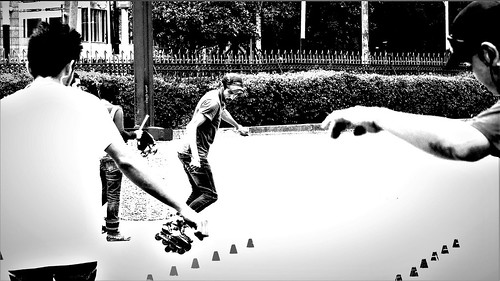 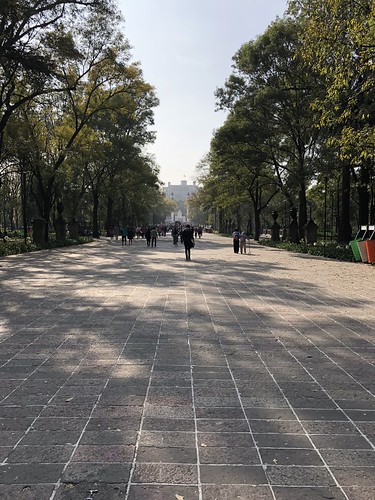 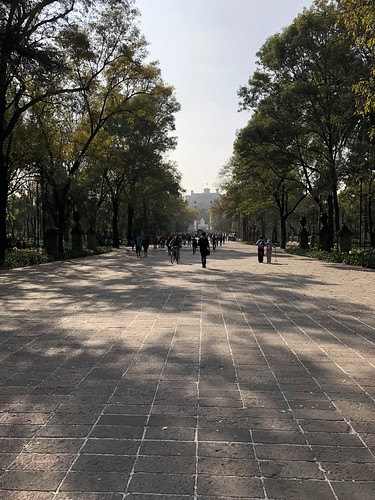 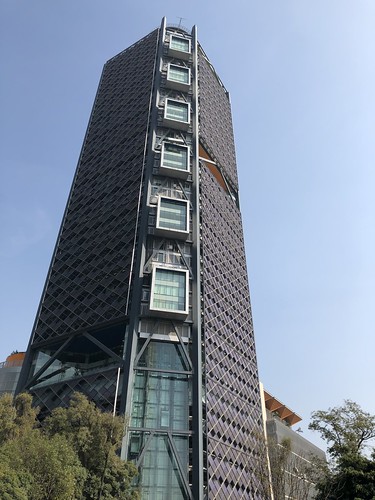 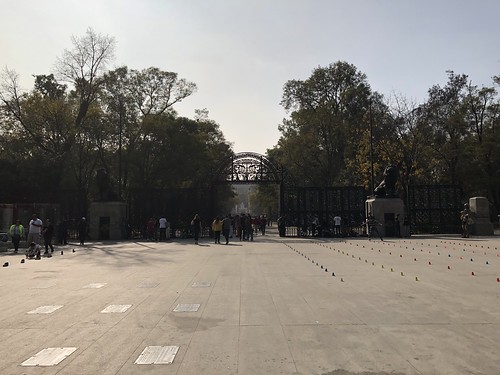 In 2010, the “Estela de Luz” (Stela of Light) was inaugurated as the commemorative monument of the bicentennial of Mexican independence. But when a newspaper report revealed the exorbitant total cost of the project, around 1 billion pesos,  it was deemed to be far too high for a tower covered in marble and lights, and the monument instead became a symbol synonymous of Mexican corruption.

After the scandalous cost was revealed, an attempt was made to redefine the work by adding a Digital Culture Center, which currently operates in the basement. The center has seven spaces dedicated to different aspects of digital art: literature, games, communication, immersion, web lab, education, and free technologies.