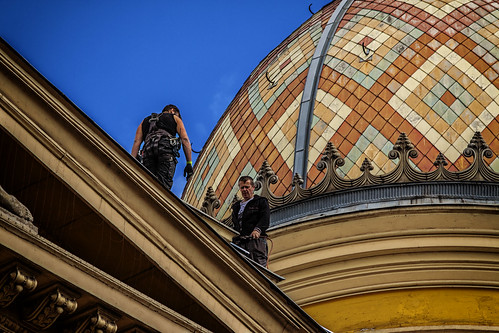 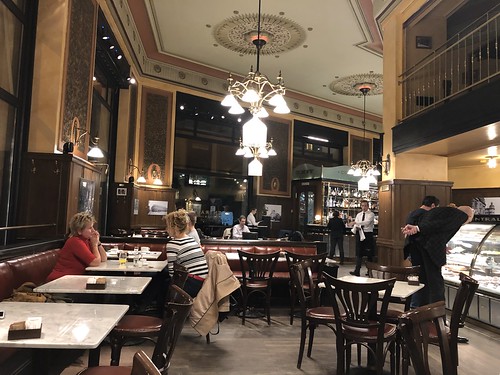 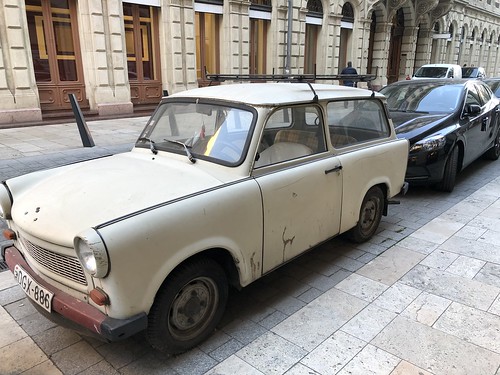 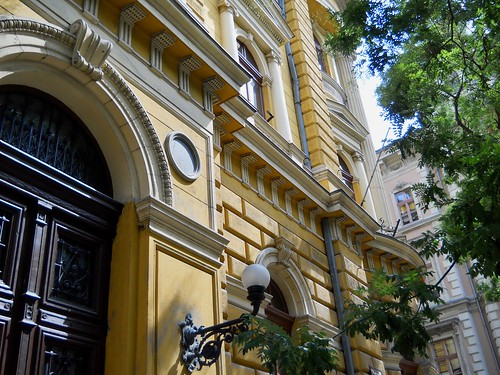 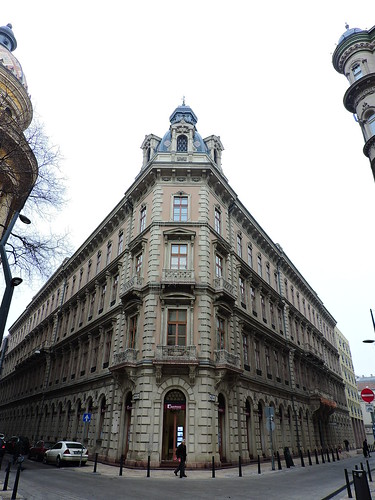 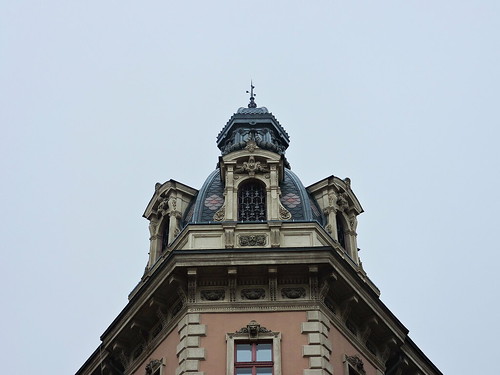 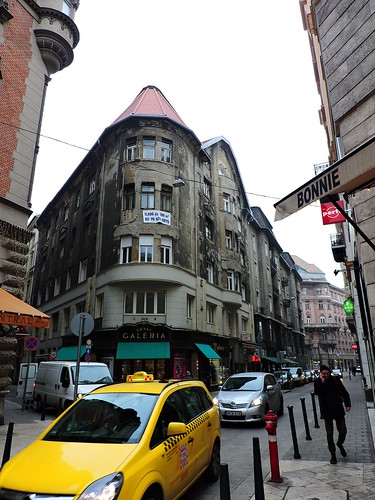 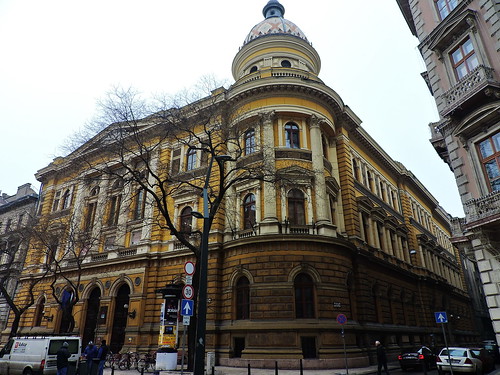 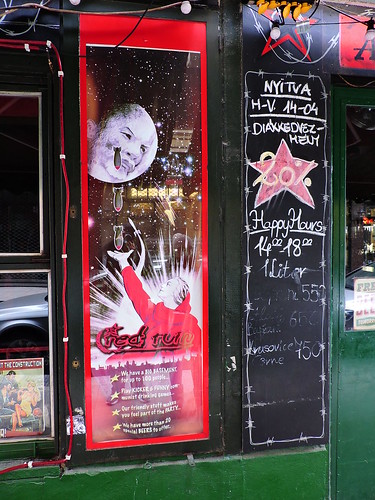 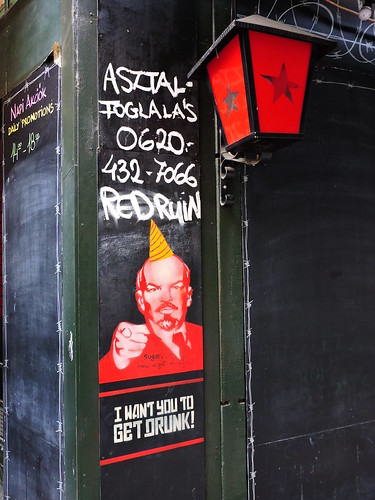 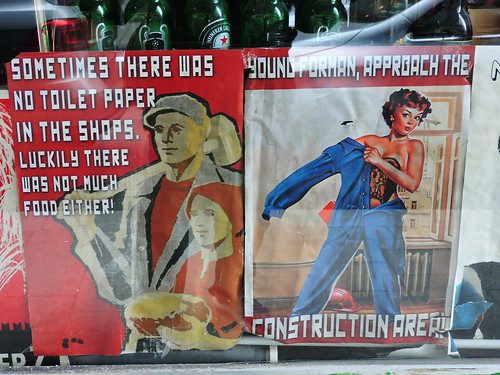 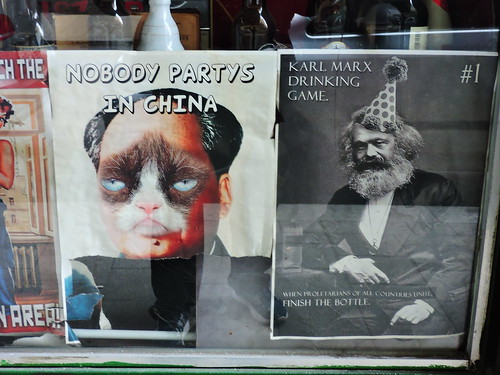 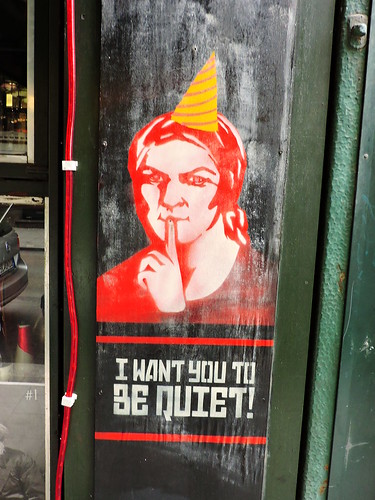 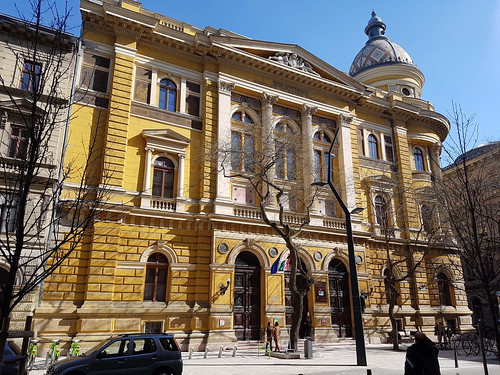 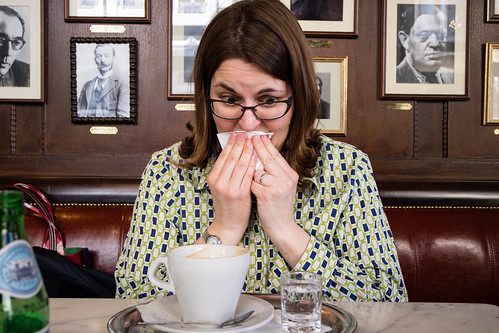 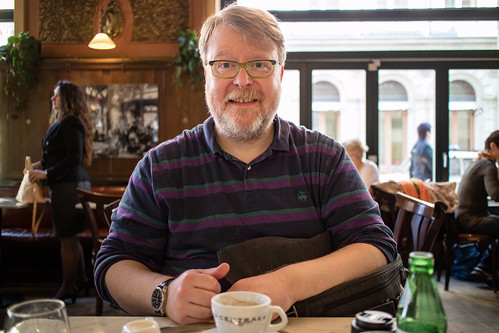 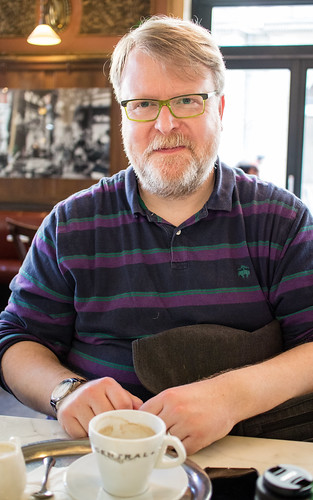 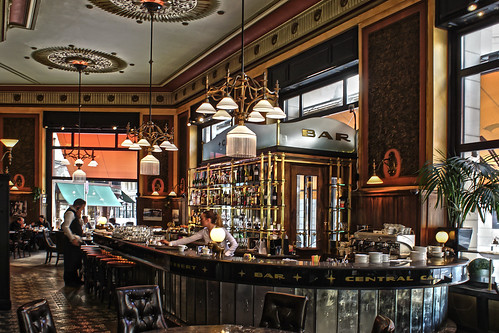 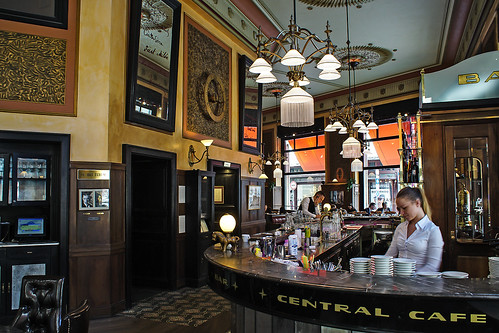 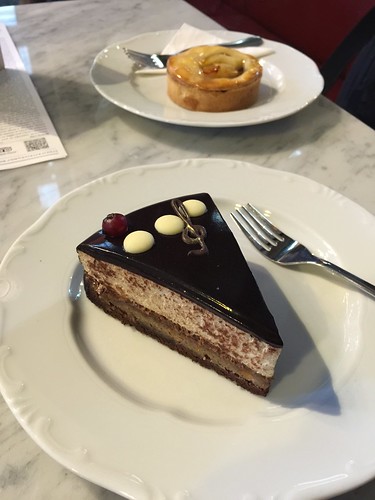 If you are a literature lover with a penchant for the historical (and the Hungarian), Budapest’s Central Café and Restaurant 1887 is for you.

Much like the cobblestoned streets of the city outside, the elongated dining hall feels is frozen in time, specifically, a time of ornate moldings framing a 40-foot ceiling, white table cloths, and flashy marble columns. Large windows highlight the fact that it was the place to see but, more importantly, be seen in late 19th-century Budapest. Sandwiched by a library on one side and a printing press on the other, it became the perfect spot for the intellectual elite to kill time and engage in esoteric debates while waiting for their works to be pressed and printed. From its opening in 1887 to 1944, the café attracted a who’s who of Hungarian poets, artists, scientists, and authors.