The Cementerio de San Diego is the final resting place for many famous figures from Ecuador’s past, including presidents, poets and military leaders. It’s also an eclectic mix of funerary architecture and traditions, which have slowly changed over the past 150 years.

The Cementerio de San Diego opened to the public in 1872, on land that had already seen its share of burials. Fifty years previously, fallen soldiers from the Battle of Pichincha – a turning point in Ecuador’s war of independence – had been buried here, the final resting place for some of the 600 men who died on both sides. 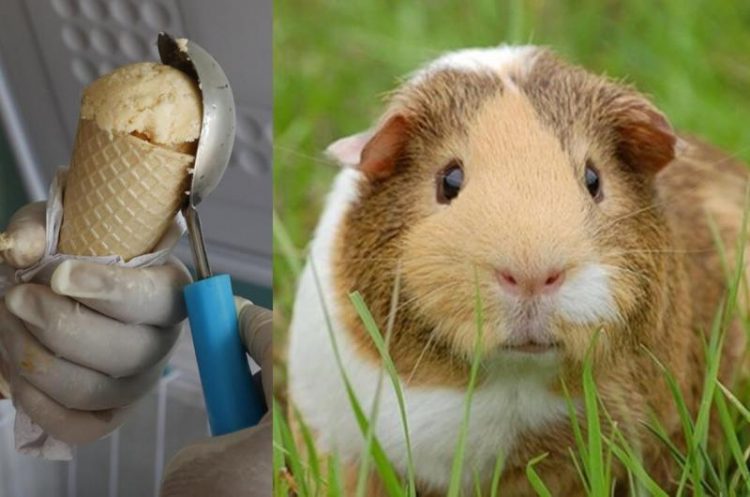 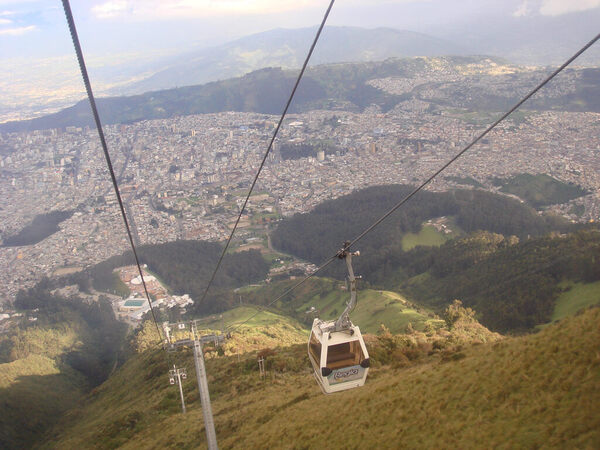 Discover Teleférico Quito in Quito, Ecuador: The gondolas let you glimpse a bird's-eye view of one of the world's highest capital cities. 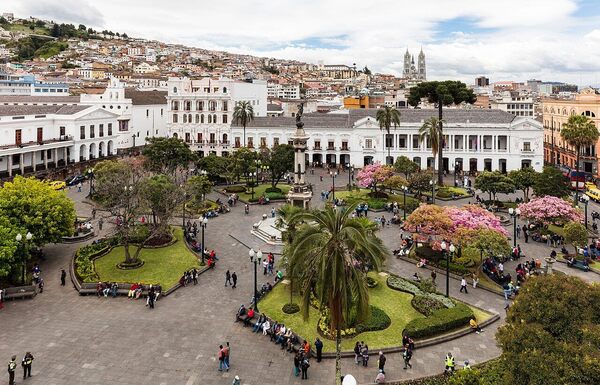 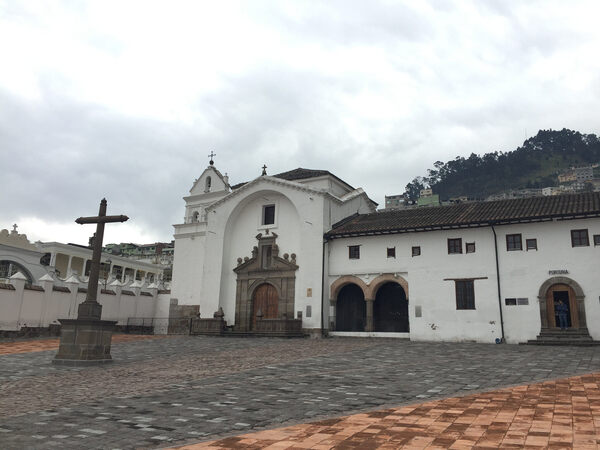 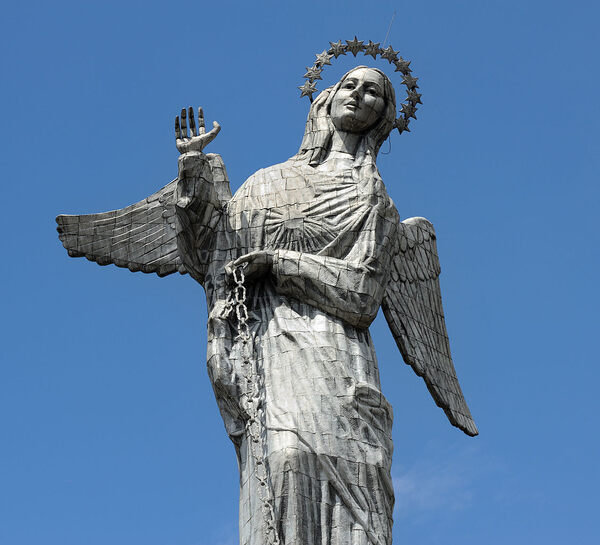 The Tallest Winged Virgin Mary in the World

The Ecuadorian monument is also the world's tallest aluminum statue. 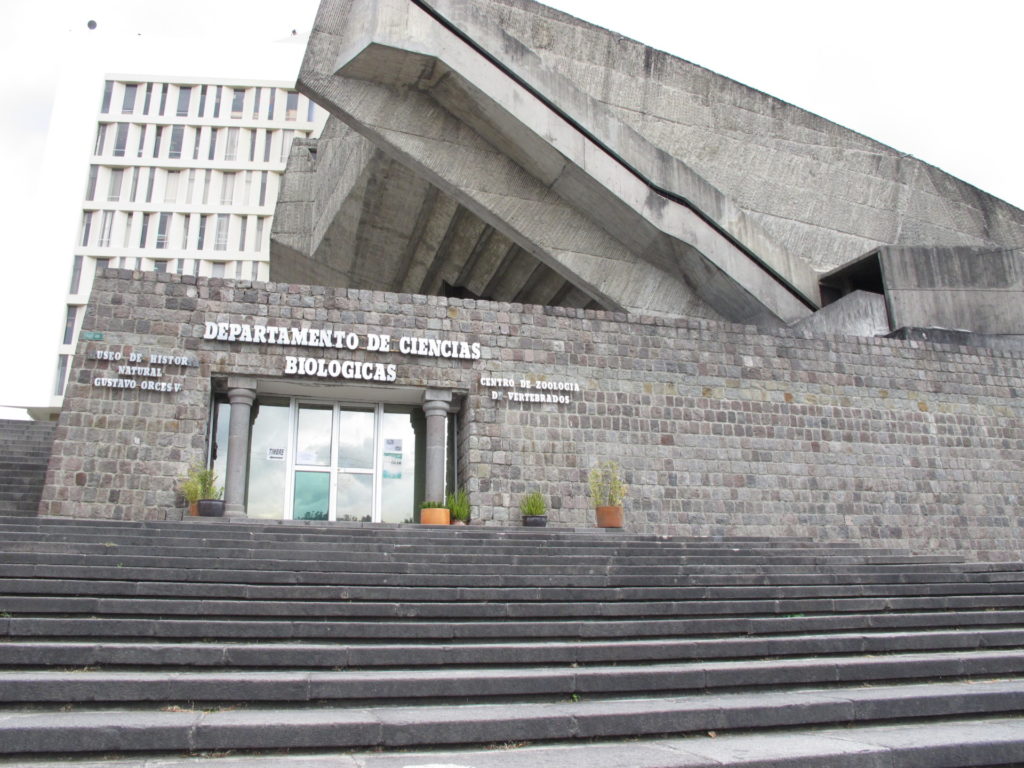 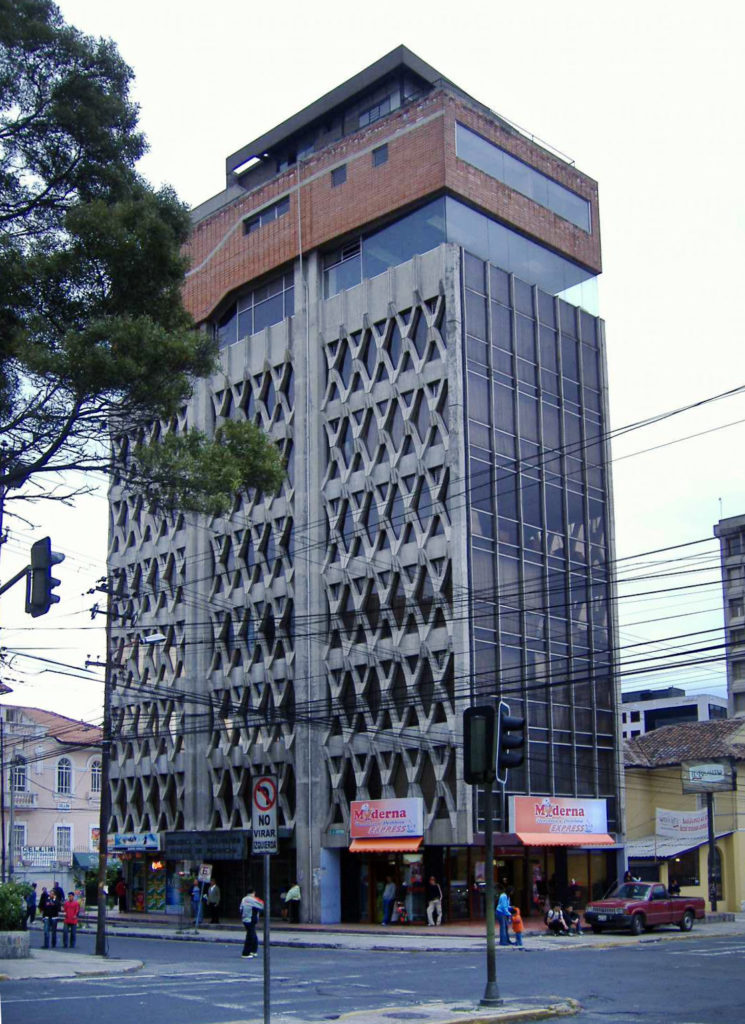 Association of Engineers of Pichincha

Quito, the capital of Ecuador, was founded in the 16th century on the ruins of an Inca city and stands at an altitude of 2,850 m. Despite the 1917 earthquake, the city has the best-preserved, least altered historic centre in Latin America. The monasteri… 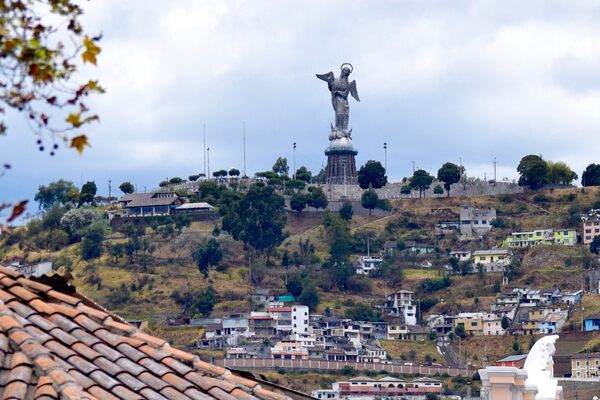 Discover El Panecillo in Quito, Ecuador: A short volcanic hill in Quito doubles as a stellar observation point of an iconic statue. 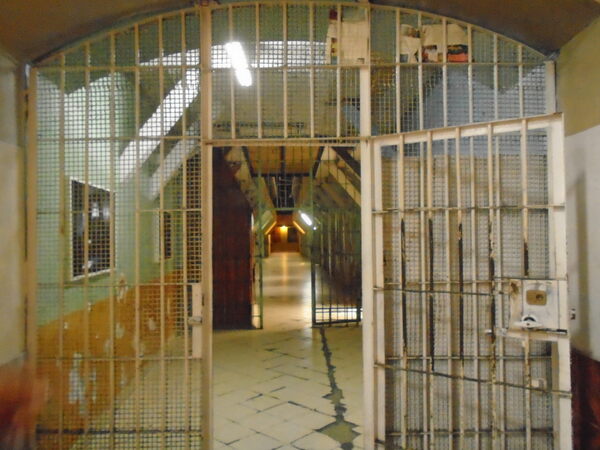 Discover Garcia Moreno Prison Museum in Quito, Ecuador: An abandoned Ecuadorian prison that once held ex-presidents and notorious con artists is frozen in time as a museum. 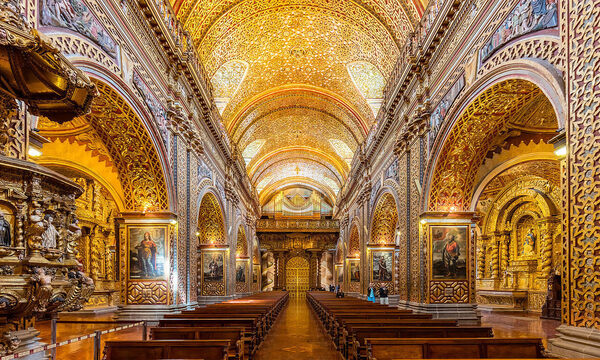 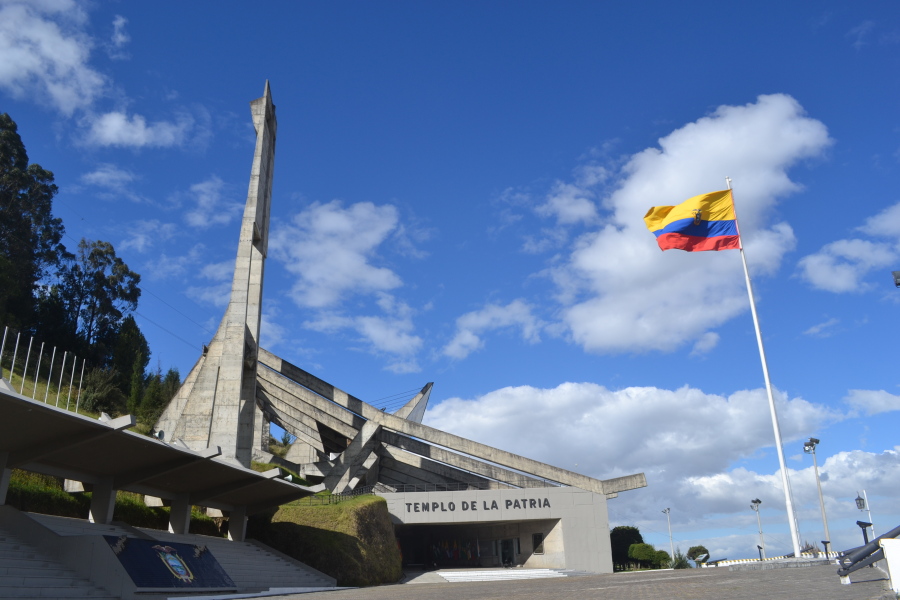 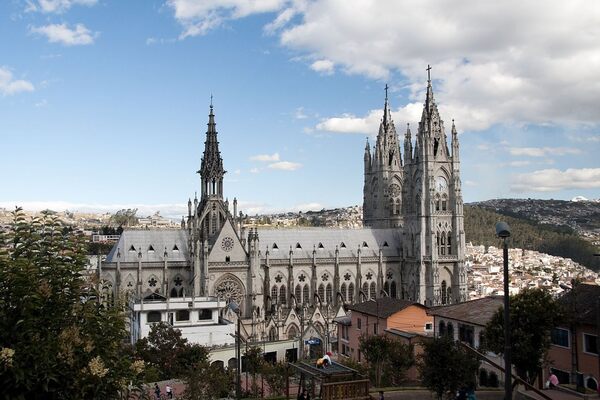 Construction on the largest neo-Gothic church in the Americas began in the 19th century. 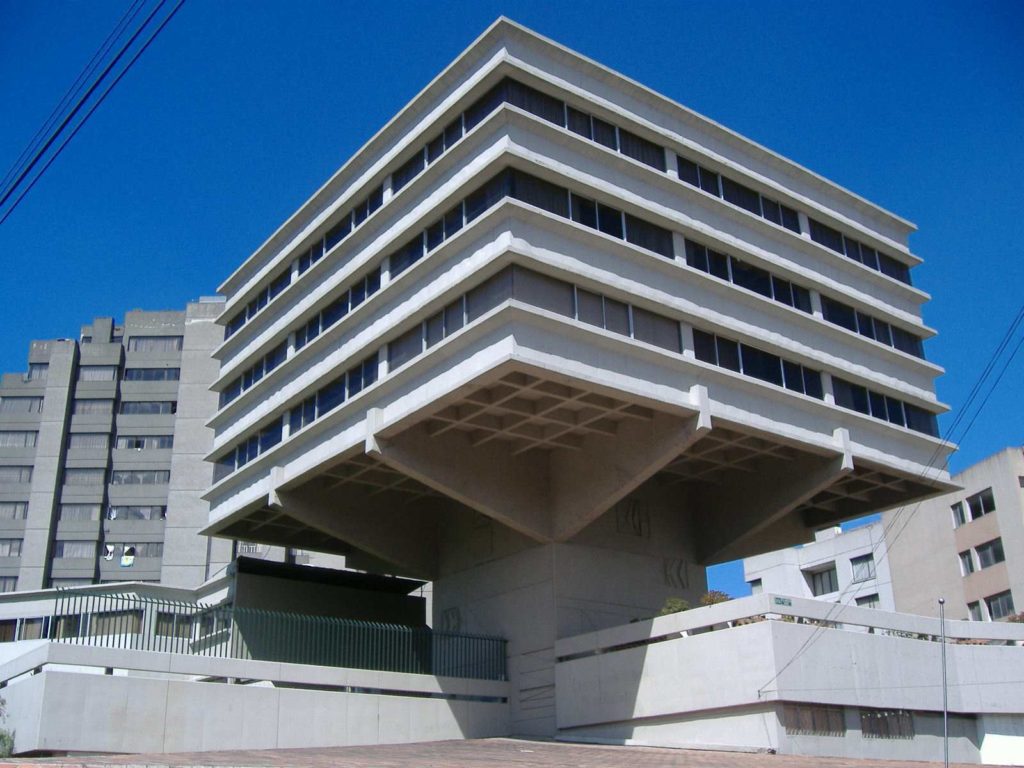 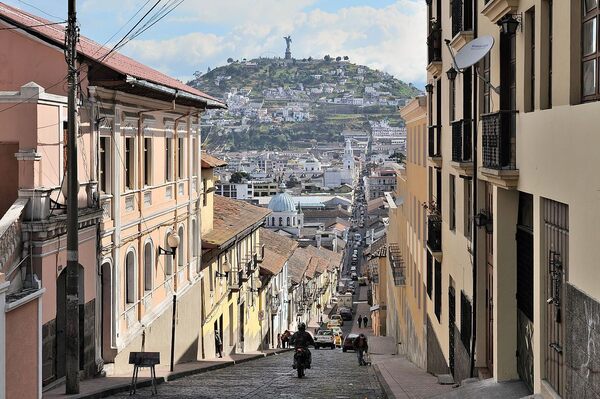 Street of the Seven Crosses

Discover Calle García Moreno in Quito, Ecuador: This historic street in Quito is known for its seven stone crosses—and one presidential assassination. 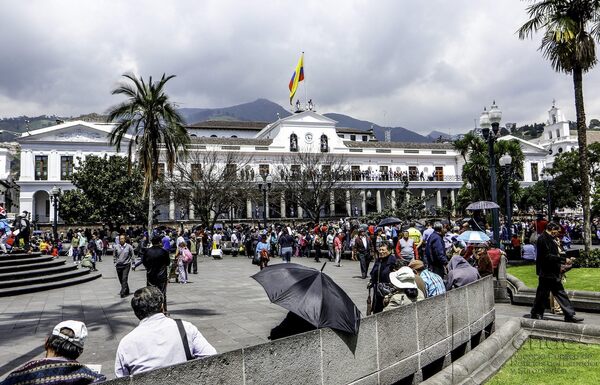 Discover Palacio de Carondelet in Quito, Ecuador: Ecuador’s historic seat of government has been quietly looted in recent decades, and no one knows how or by whom. 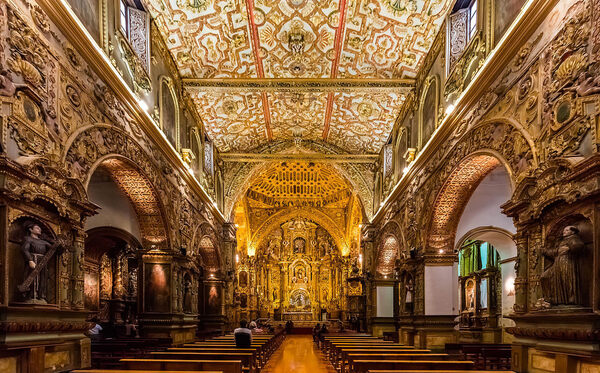