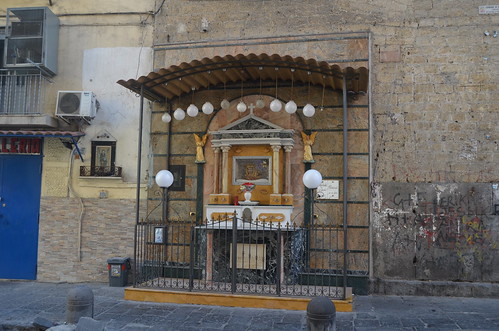 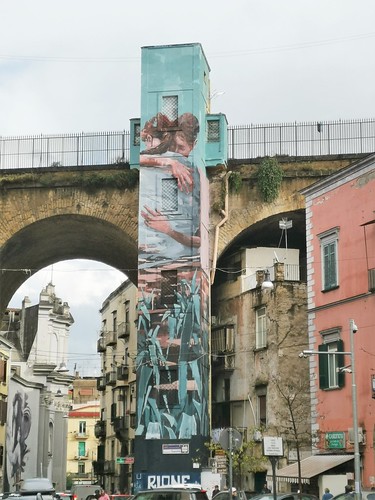 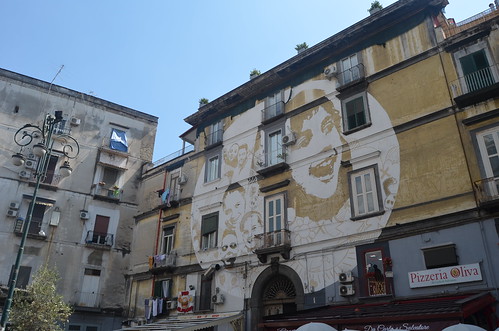 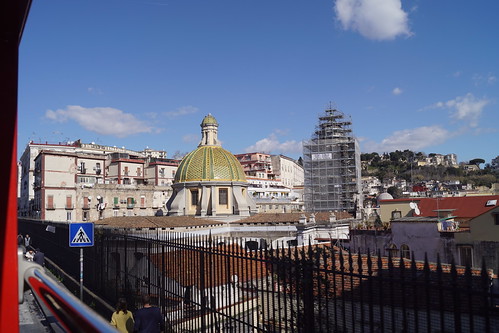 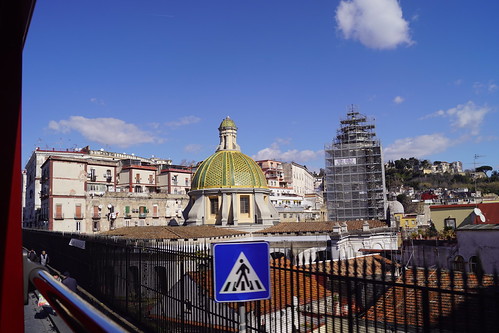 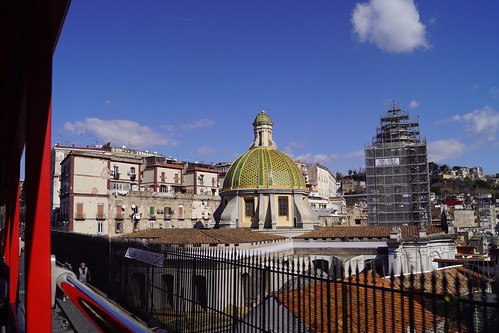 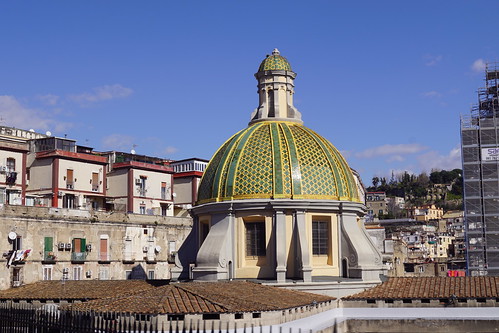 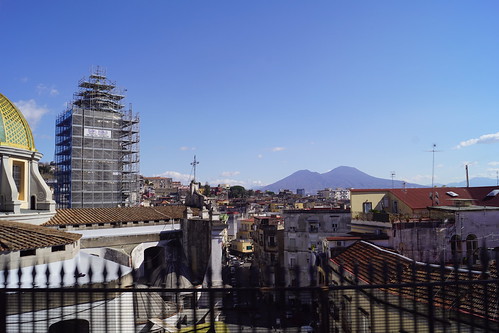 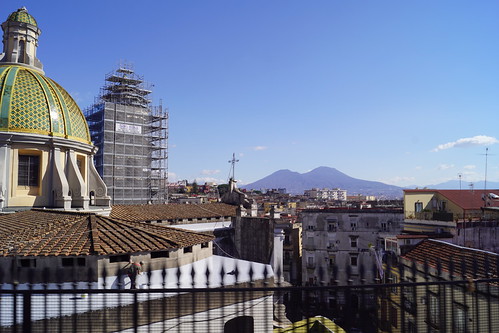 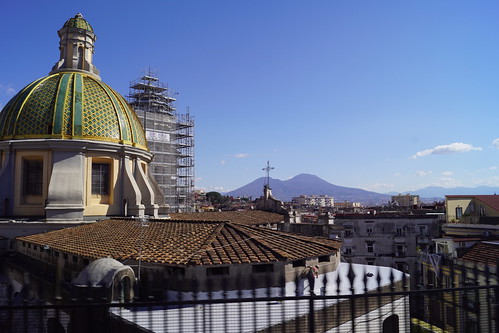 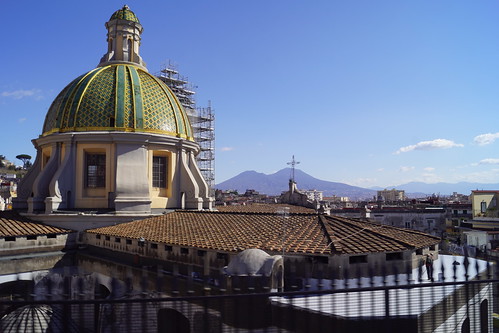 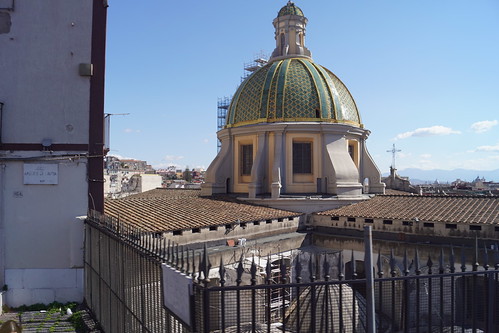 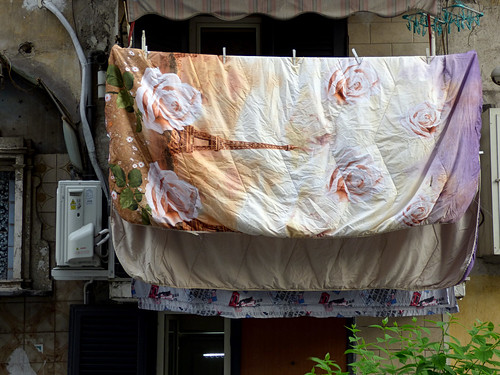 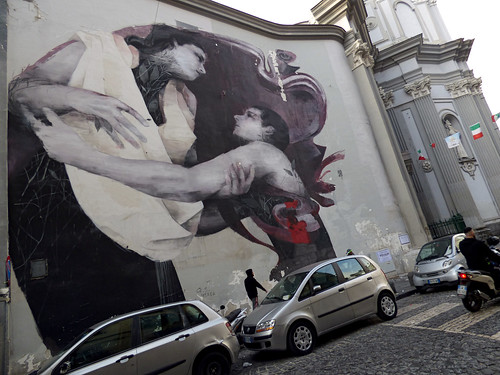 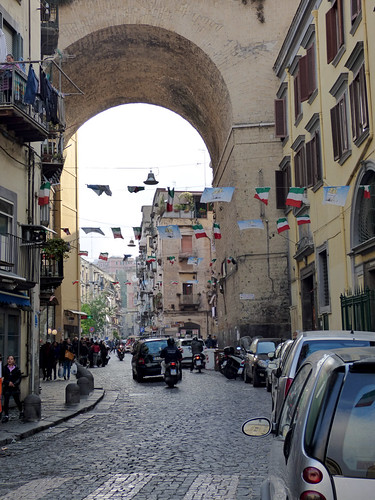 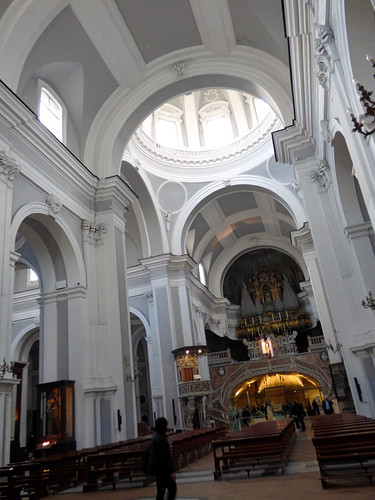 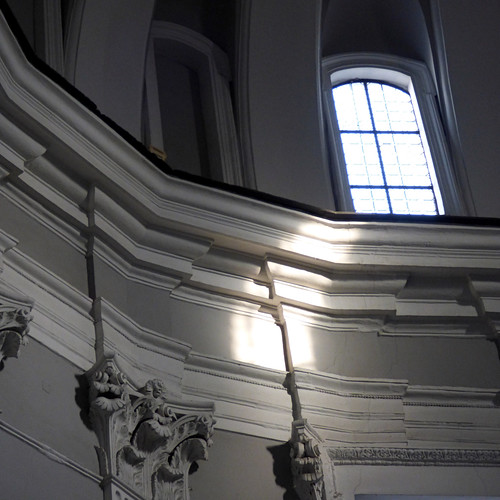 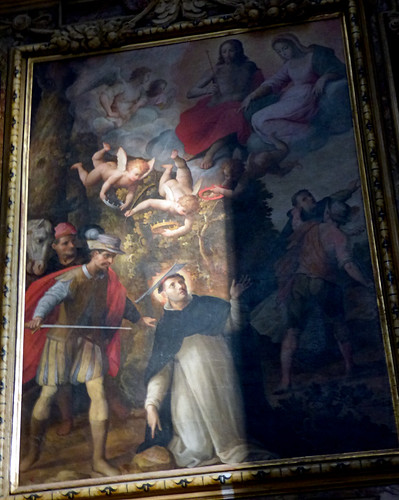 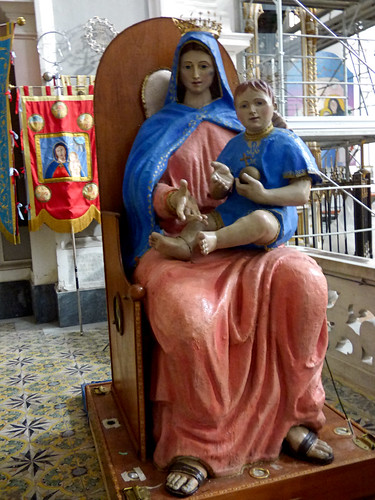 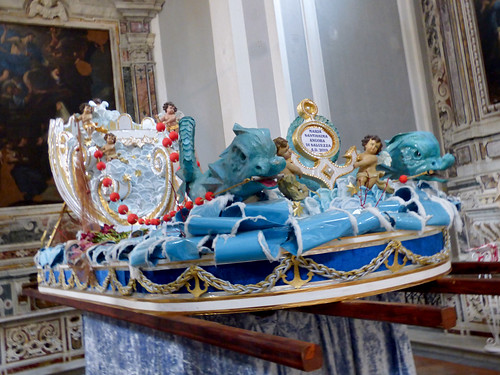 In the 430s CE, a Tunisian bishop named Septimius Celius Gaudiosus, along with several other of his ecclesiastical colleagues, was unceremoniously set adrift in the Mediterranean on a ship without oars by the Vandal king Genseric, who had just conquered Roman North Africa. The ascendant king’s beef with the bishop was due to the latter’s refusal to convert to the heretical Arian faith practiced by the Vandals.

Lack of oars notwithstanding, Gaudiosus made his way north to Naples, where he founded a monastery, introduced the Rule of Augustine (a fellow African saint) to Italy, and, according to tradition, was buried, along with other 5th-century African refugees, in the Greek-era catacombs located in what is now the city’s Sanità district.