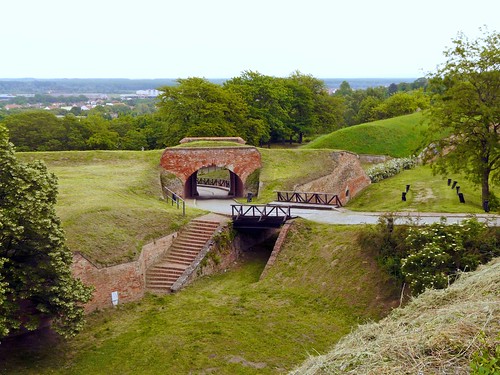 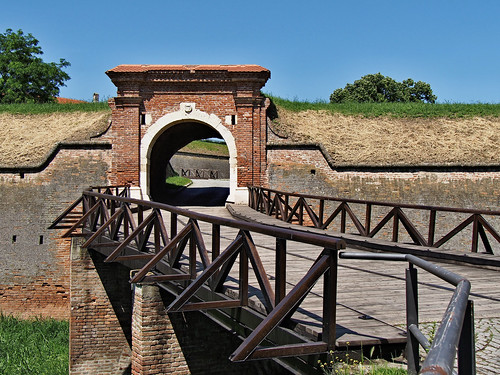 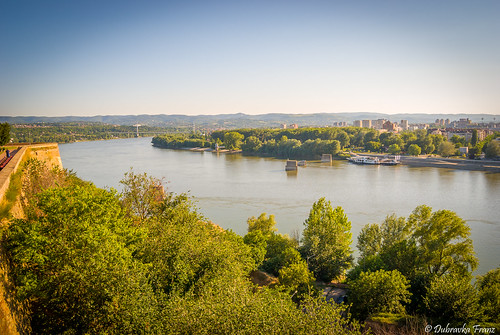 Petrovaradin Fortress lies on the right coast of the Danube river, where the picturesque old town of Petrovaradin meets Serbia’s second largest city of Novi Sad. The fortress, whose construction started in 1692, was an important strategic point throughout history. The strategic importance of the fortress has earned it the nickname “Gibraltar of the Danube.”

Though it’s a popular site, most tourists are not aware of the secret underground tunnels hidden beneath the fortress. The underground military galleries—often referred to as the catacombs—create a four-story, roughly 10-mile-long (16 kilometers) network of passageways.