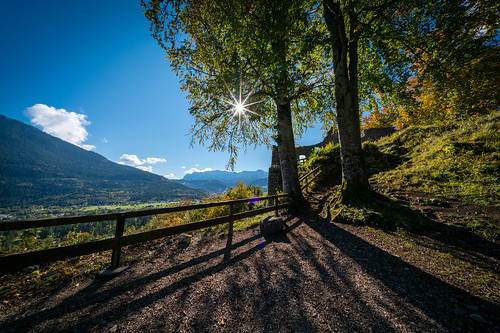 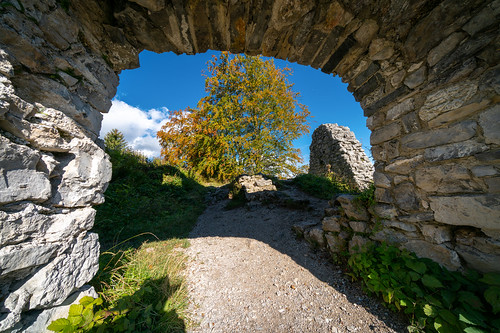 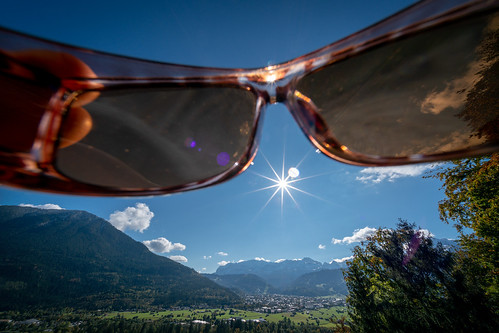 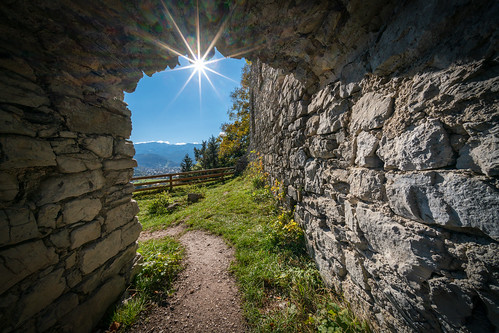 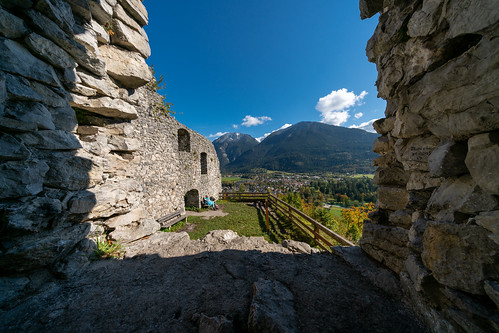 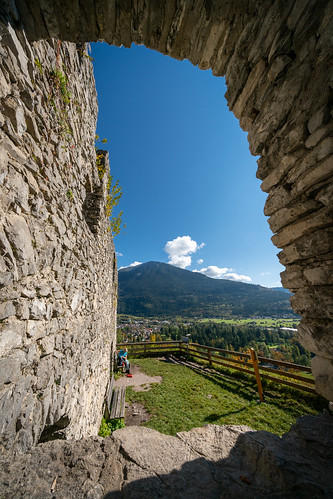 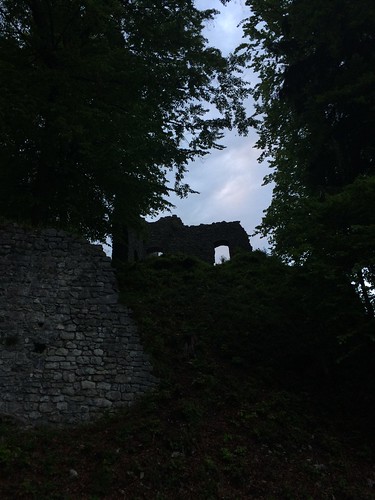 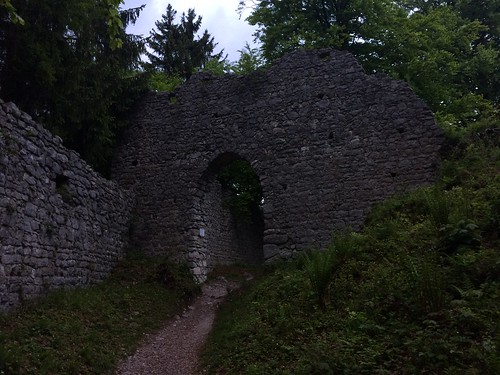 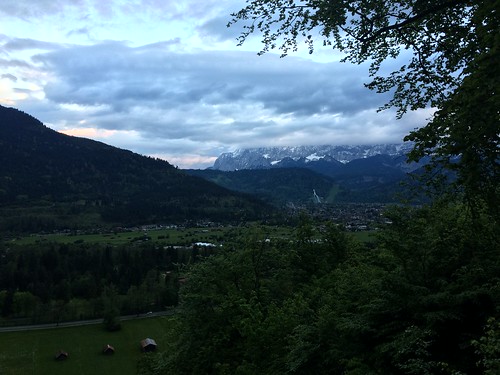 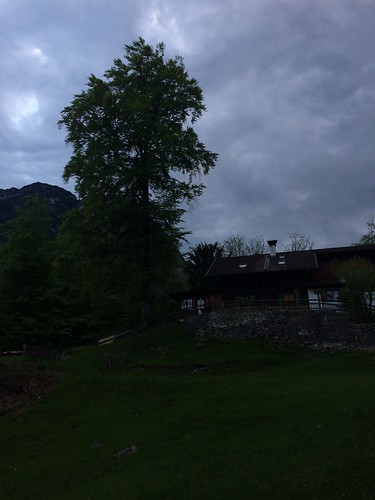 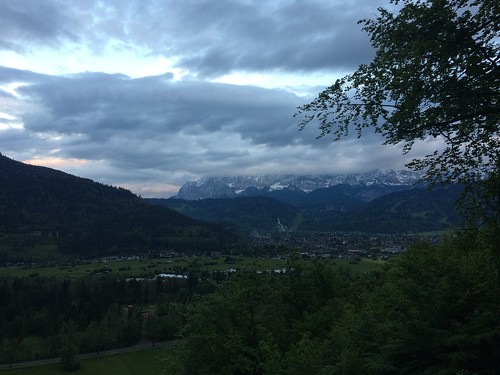 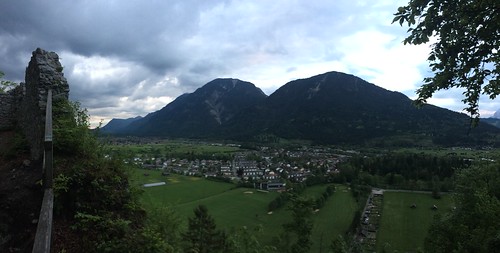 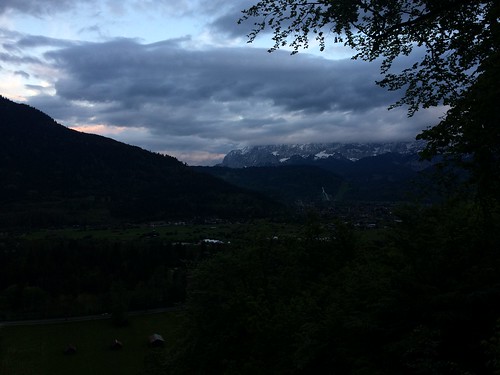 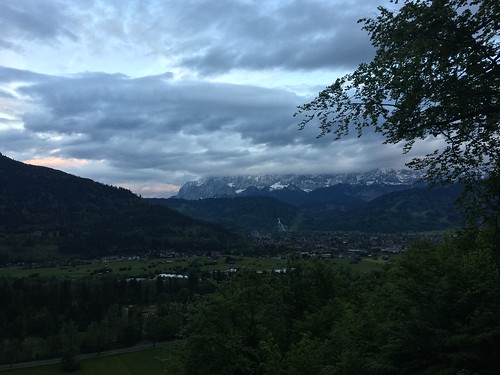 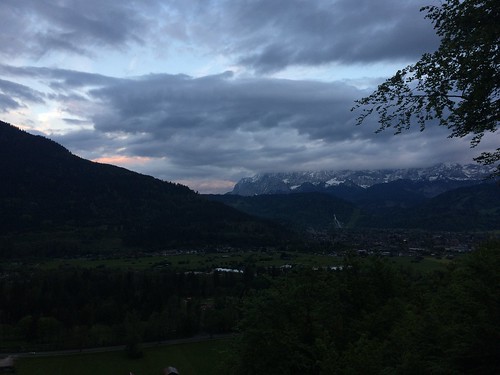 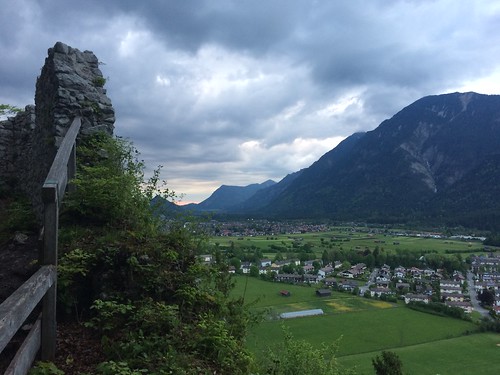 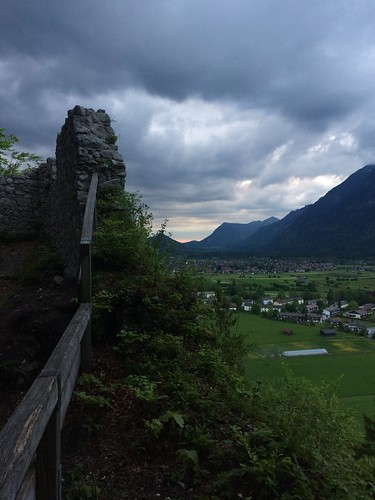 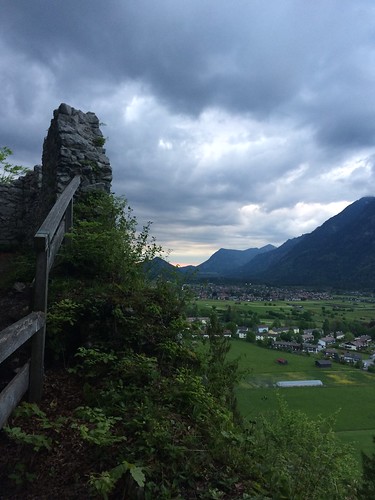 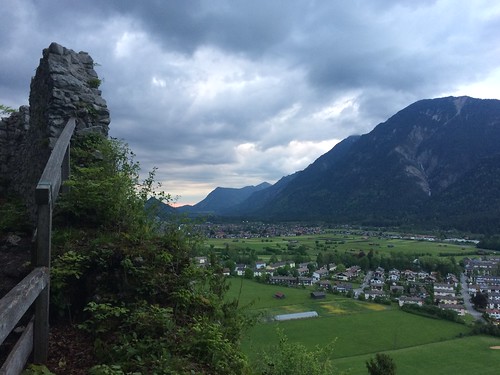 Jutting ominously into the German sky, the preserved ruins of Castle Werdenfels are all that is left of a centuries-old holdfast that is steeped in legend and was partially torn down to build a new church.

Built sometime around the 13th century, the castle is said to have been the site of a love triangle between Siglinda, the beautiful wife of the local lord, and his best friend. When the local lord went off to the Crusades, the nefarious best friend swooped in and tried to get Siglinda to give herself to him. She resisted, was thrown in the castle dungeon, and managed to hold out until the very day before her husband returned, tragically dying just hours before salvation.