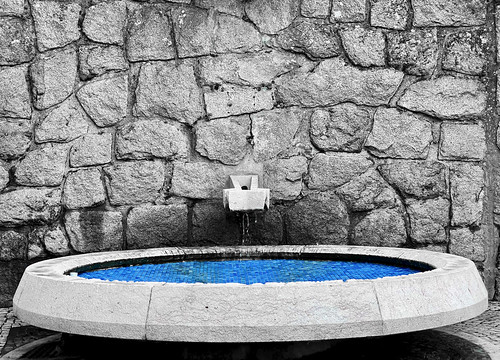 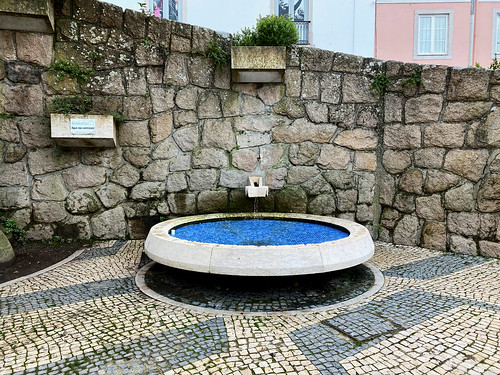 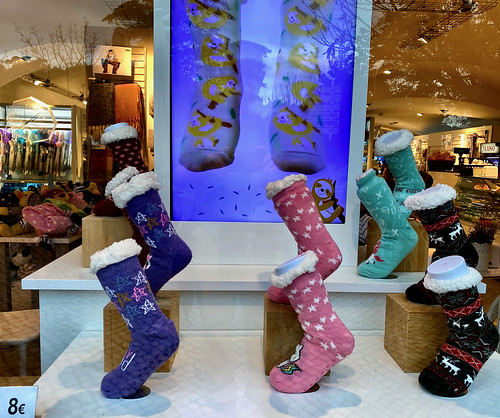 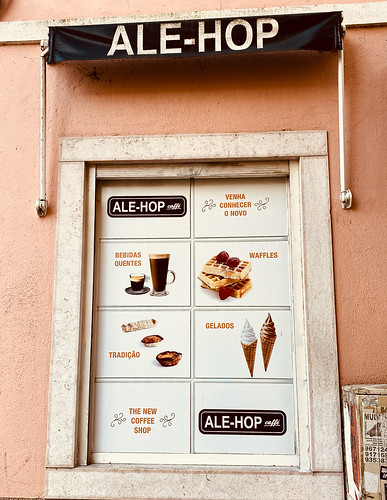 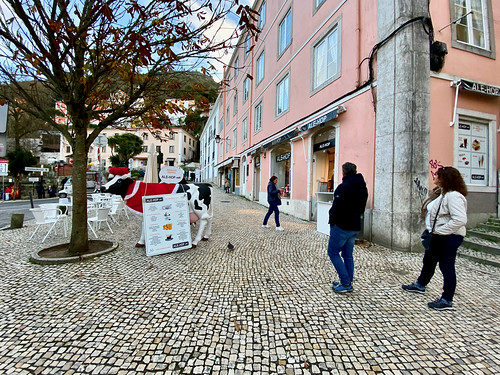 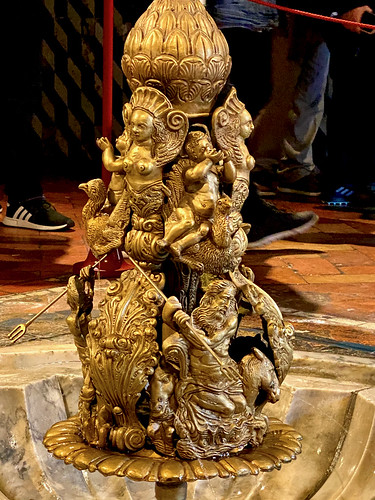 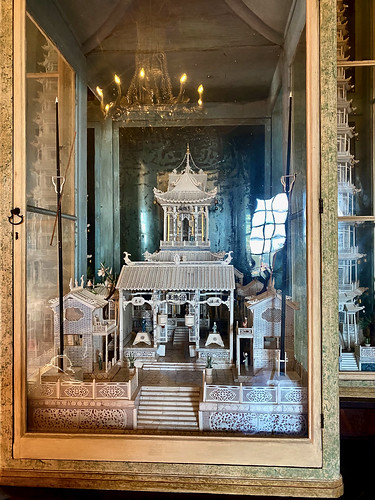 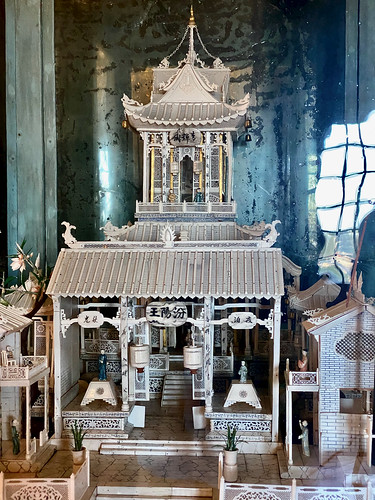 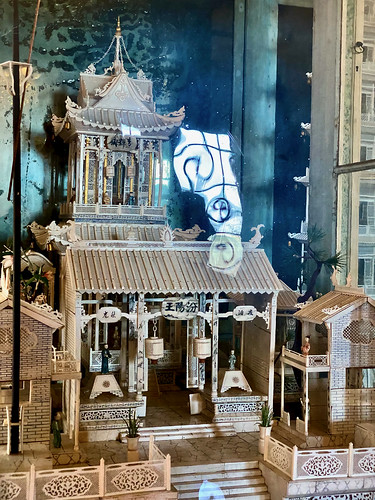 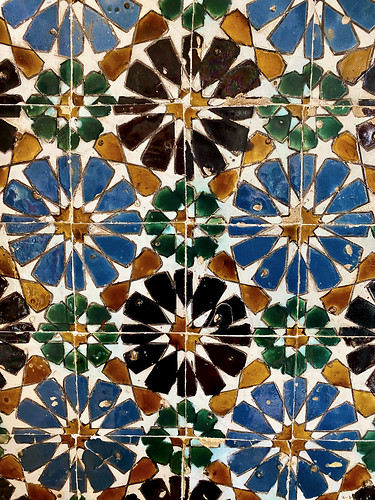 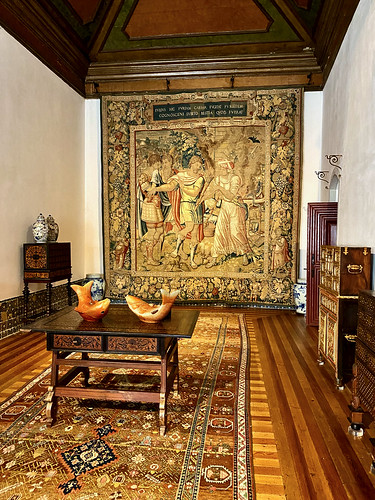 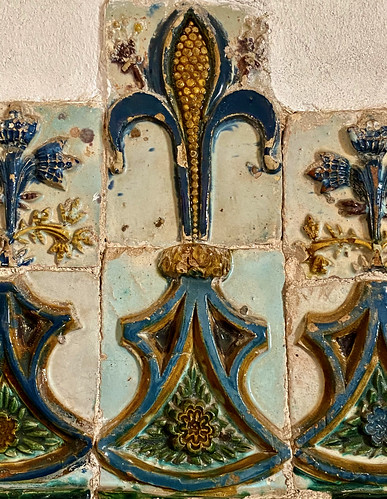 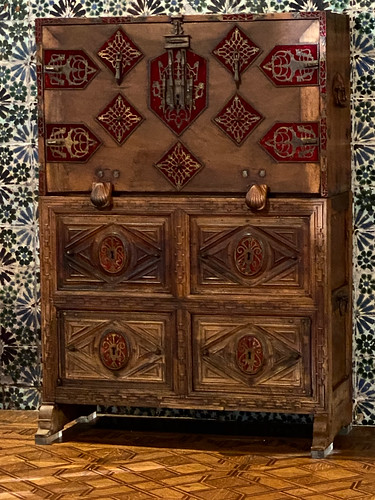 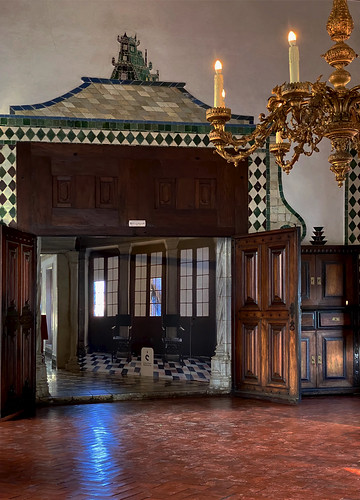 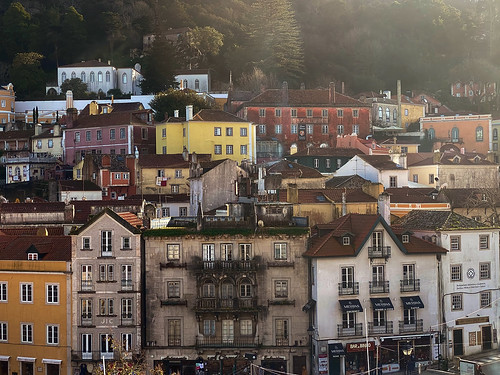 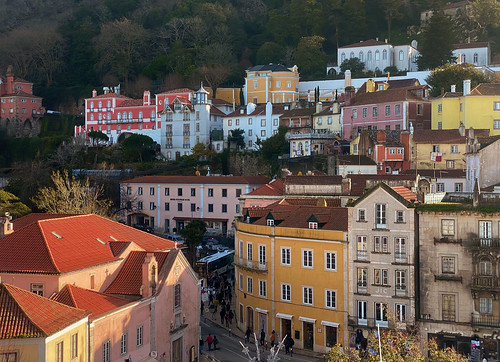 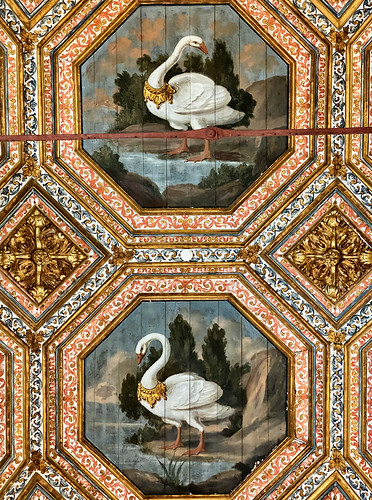 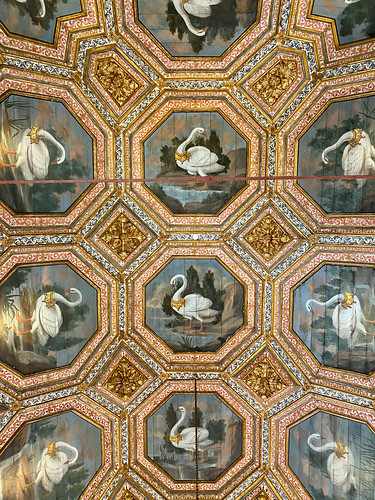 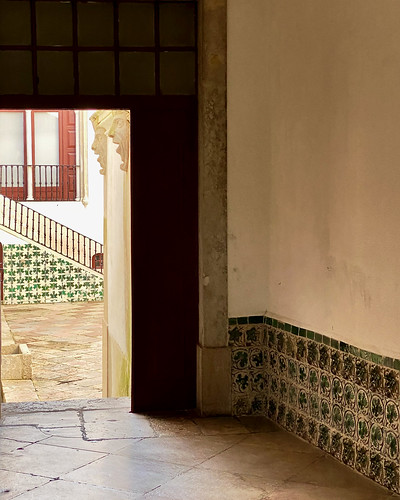 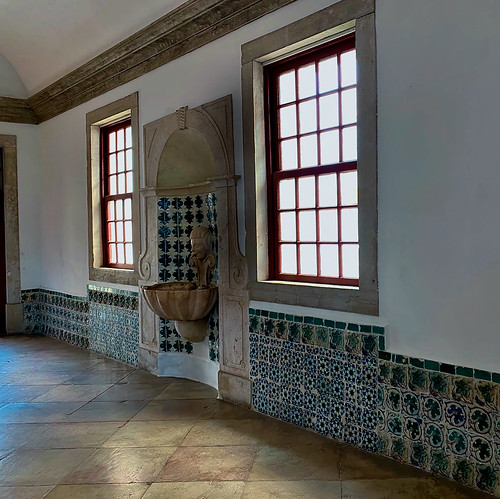 In 1147, the Moorish forces in southwestern Iberia surrendered a key piece of defensive real estate to the Christian forces led by Afonso Henriques: Castelo dos Mouros, or Castle of the Moors.

Long considered siege-proof and undefeatable, the peaceful conquest of the defensive outpost by Henriques was one of the main turning points in the European’s efforts to remove the ruling North African Moors from the continent, and set Portugal on the road to its own independent history throughout the next near millennia.