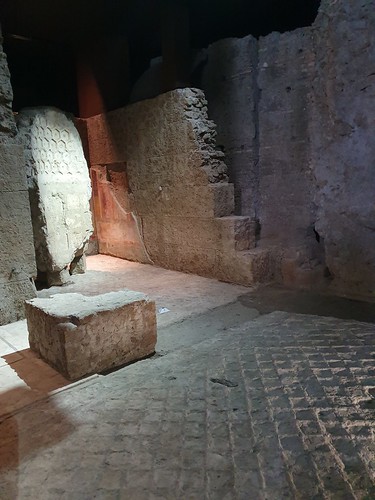 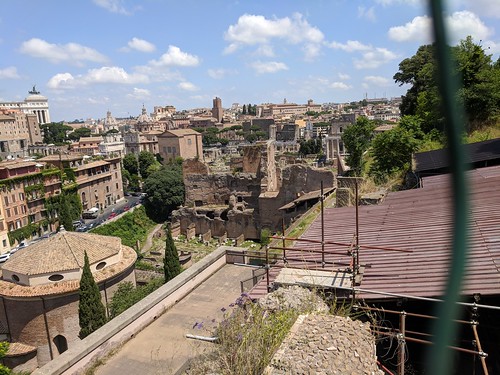 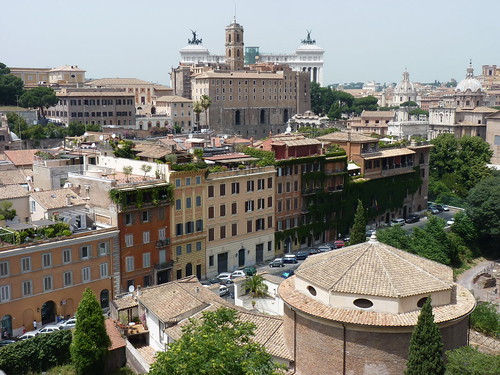 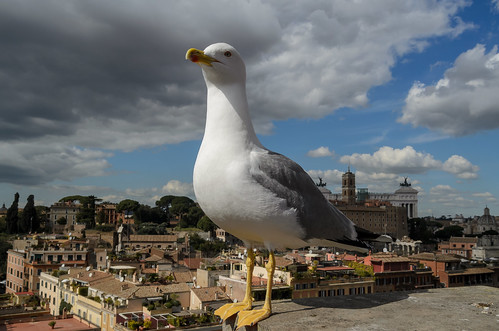 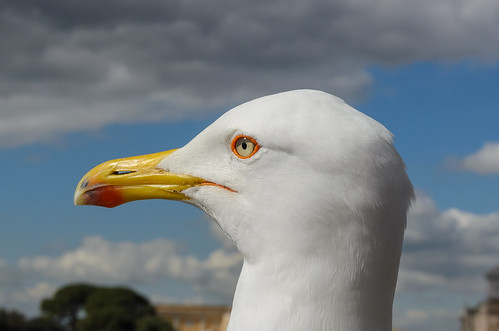 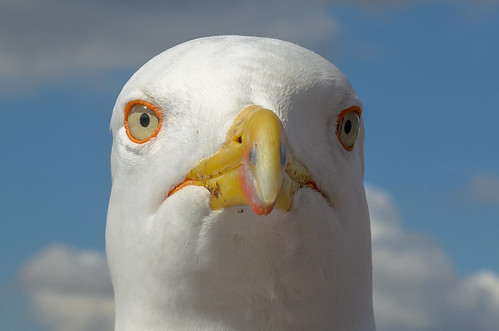 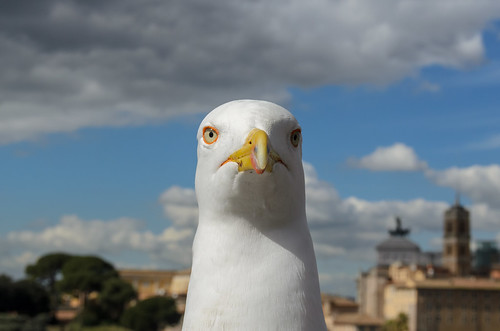 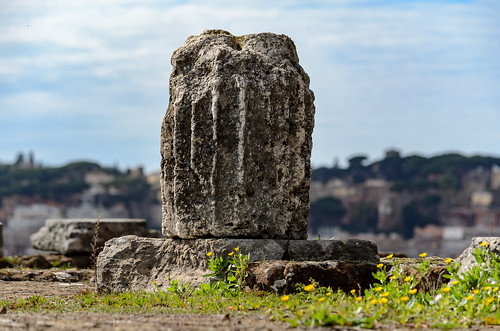 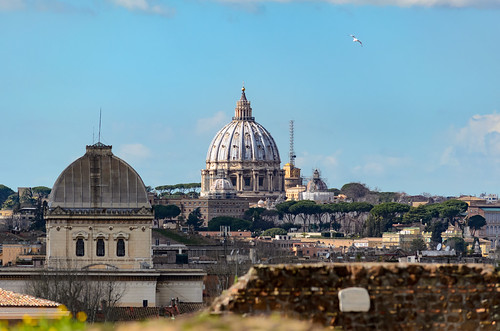 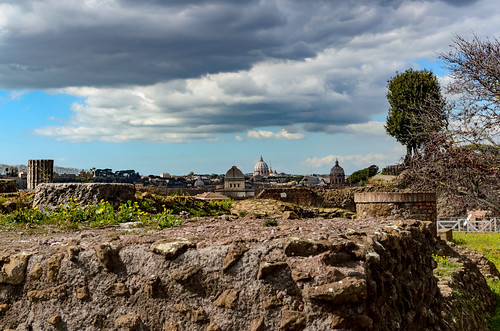 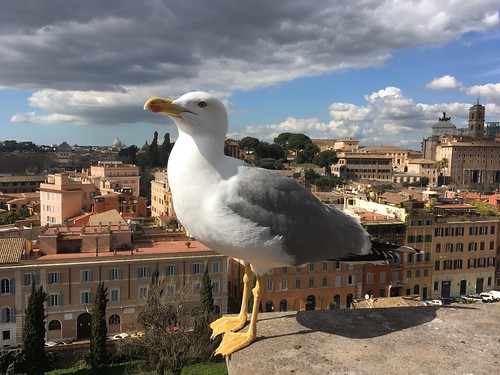 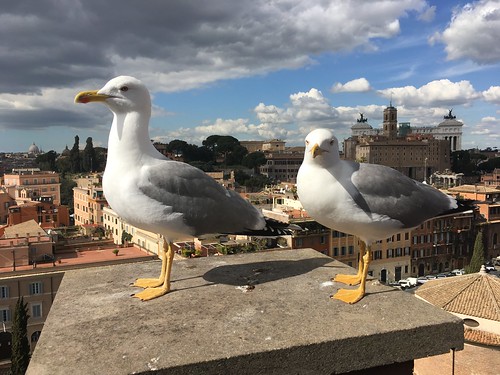 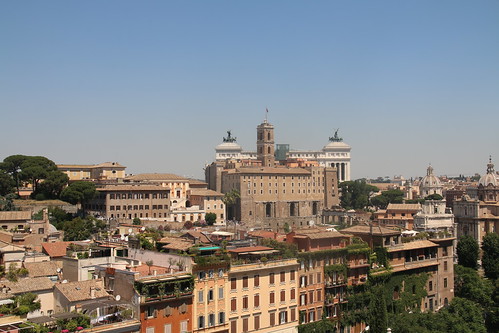 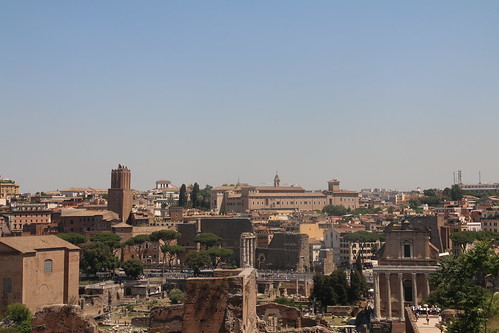 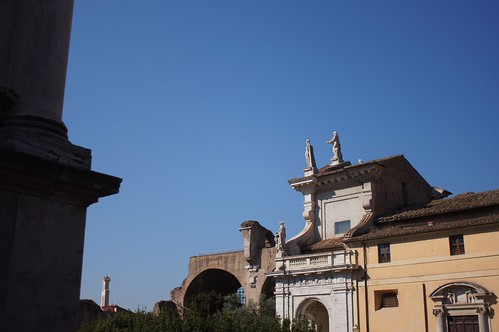 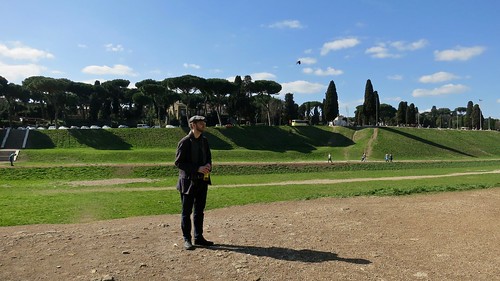 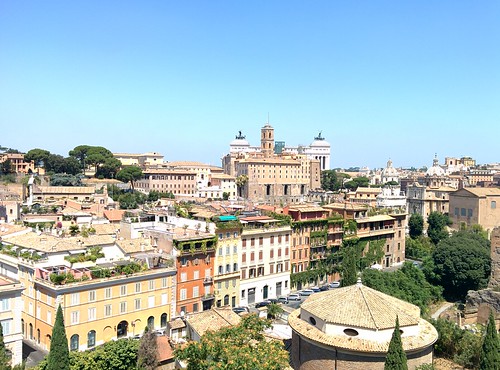 Thanks to its long history, the city of Rome is full of archaeological remains from many different eras. While the most famous ones, like the Colosseum or the Pantheon date back to the golden age of the Roman Empire, the city dates back many centuries.

The traditional date of the foundation of Rome is 753 BC, but the area was inhabited for centuries prior. However, some parts of a city wall were constructed much earlier, revealing that a city may have emerged during 730 BC. In addition, a few hut foundations dating back to the Iron Age, more specifically a period between 900 BC and 700 BC, have been found on Palatine Hill, the traditional location of the house of Romulus.