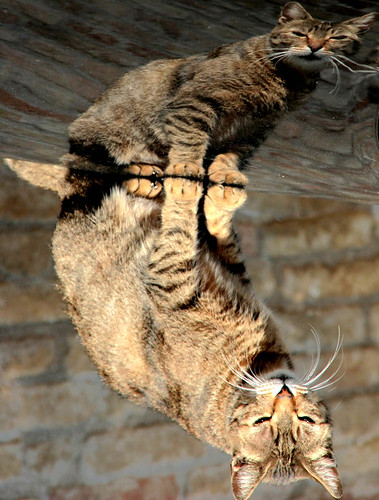 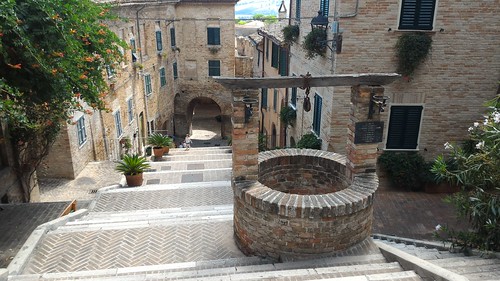 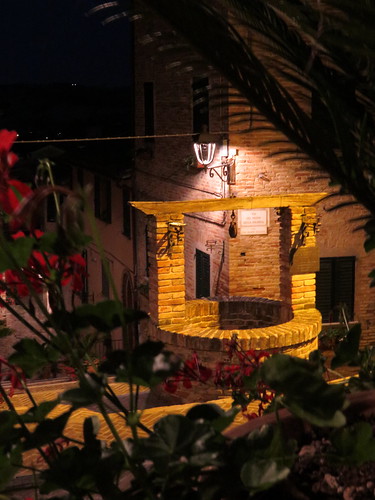 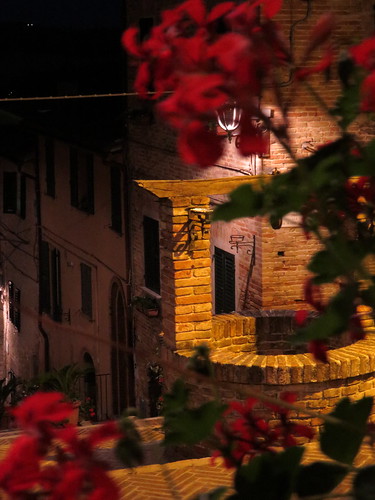 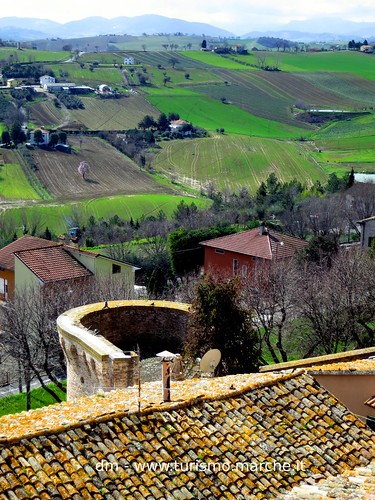 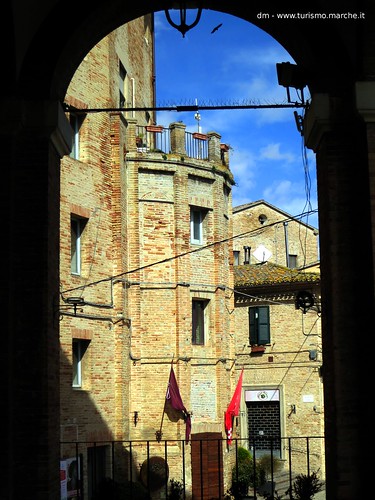 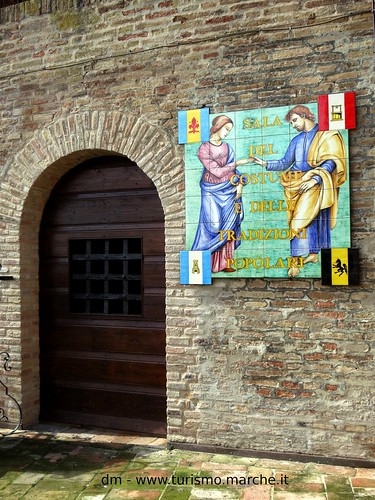 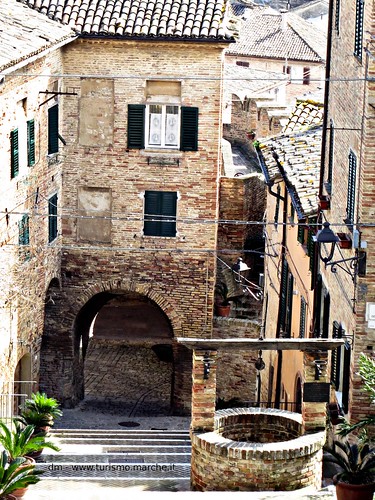 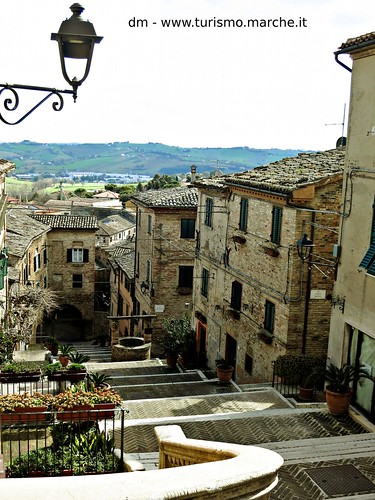 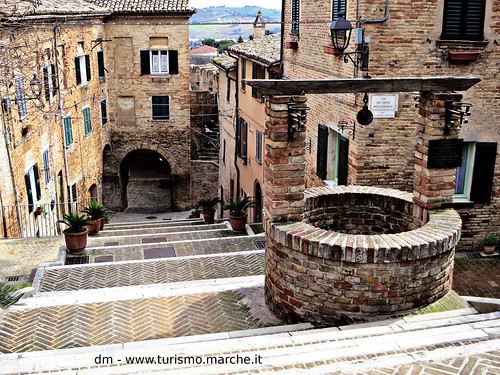 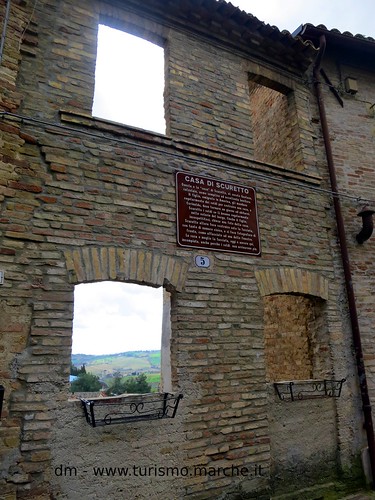 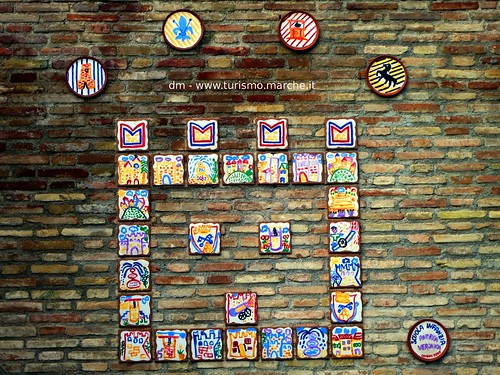 Corinaldo’s cobbler was known to all as Scuretto, he was also known as a heavy drinker. His son, who had emigrated to America, regularly sent him money to build a house in the town that he hoped to return to one day. However, Scuretto spent most of the money at local taverns. When his son asked him for a photo of the house, Scuretto had the only façade built, complete with a house number, and sent the photo to his son. The house was never completed and his son eventually stopped sending money to his father.

More at the source
#house