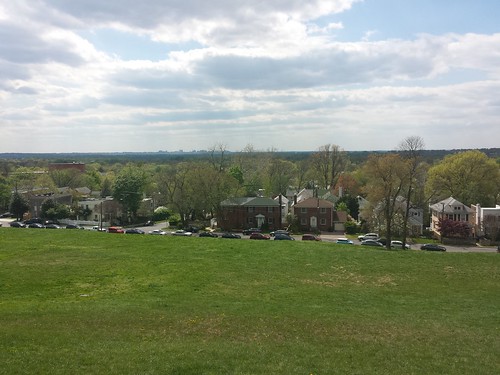 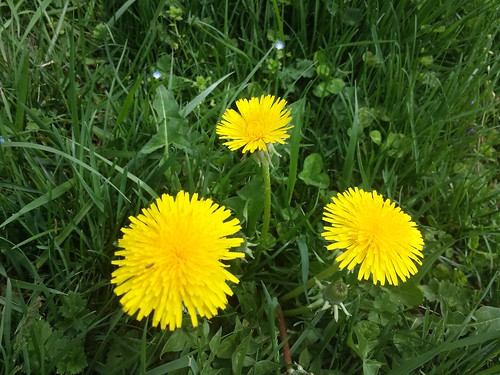 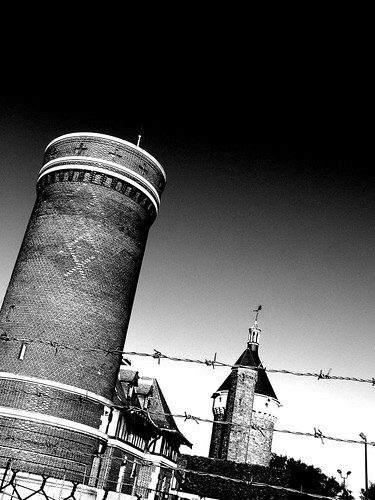 Cold War tensions escalated on August 12, 1961 when Communist soldiers sealed off West Berlin with barbed wire barricades. In Washington, D.C., construction of a different sort was also underway that day, as the White House Signal Agency moved forward with a top-secret communications facility in Tenleytown.

When it was completed, this unassuming brick tower concealed a microwave dish antenna that linked Washington via microwave relay with the Mid-Atlantic “federal relocation arc.” In the event of a missile exchange, the tower—codenamed Cartwheel—would function as the central spoke connecting whatever remained of the continuity of government system.