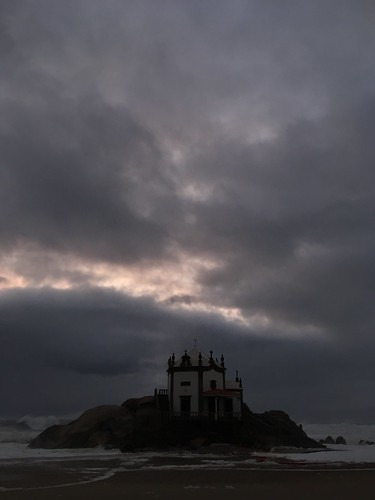 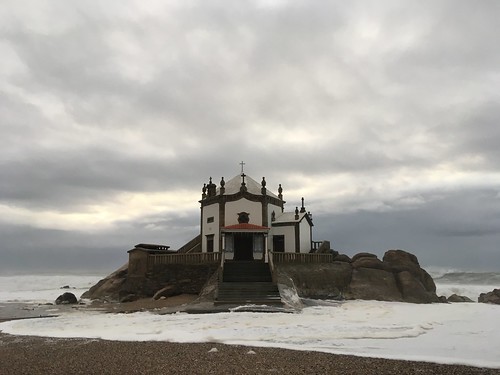 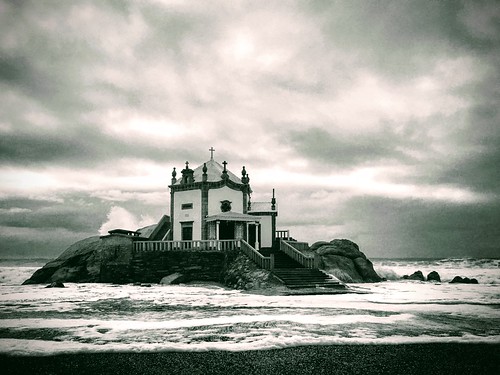 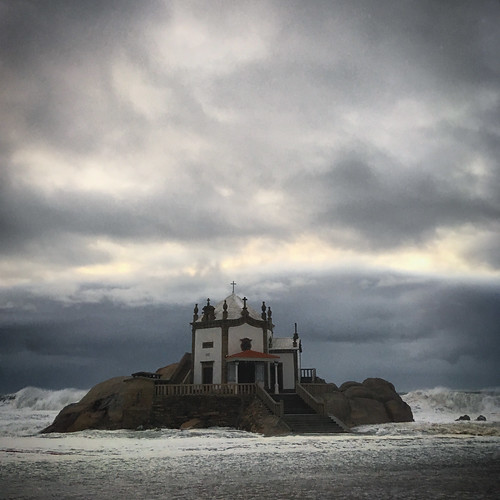 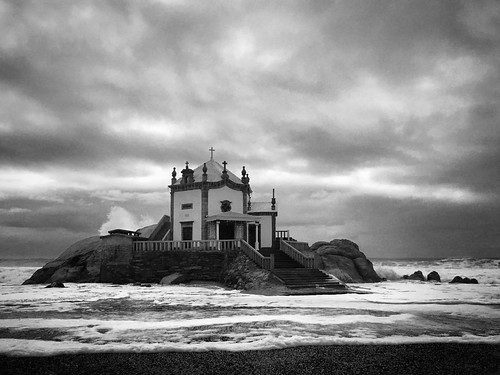 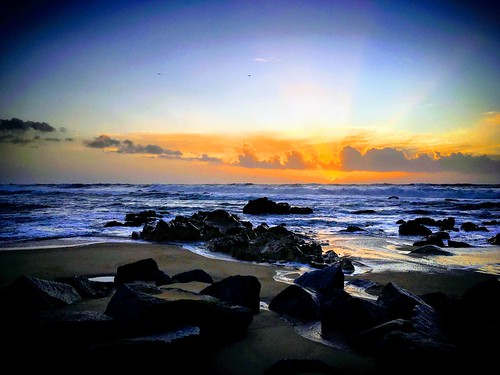 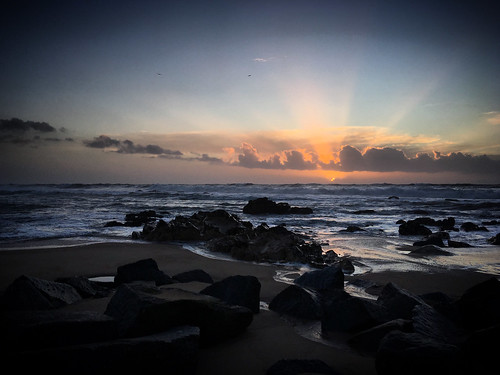 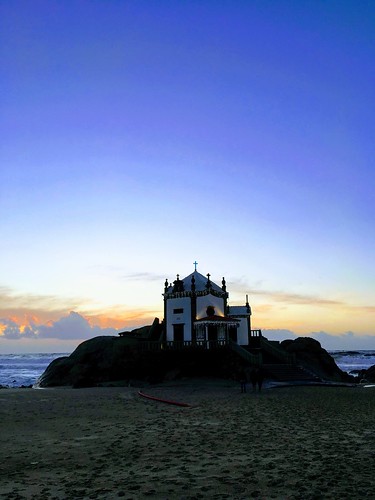 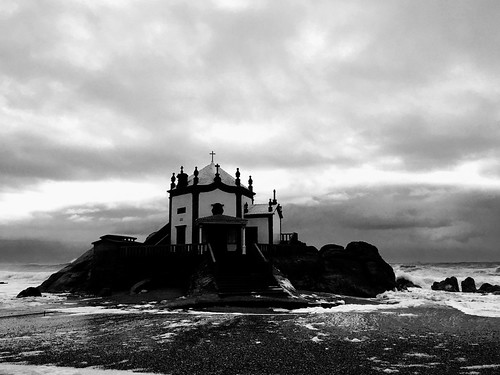 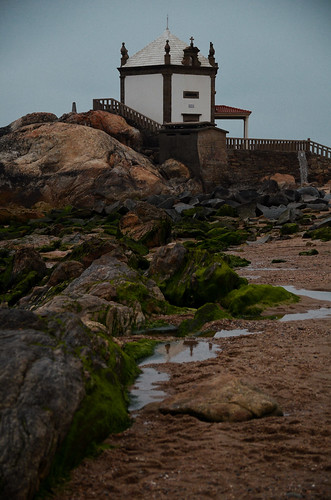 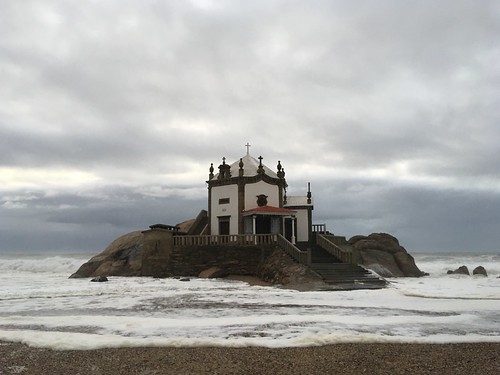 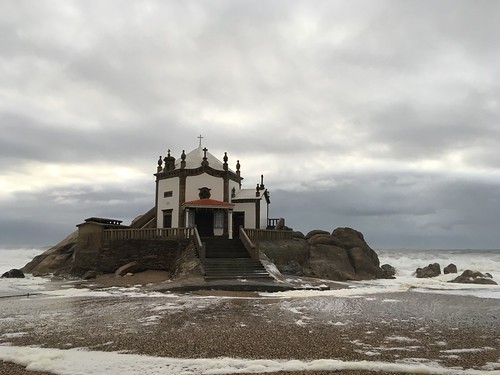 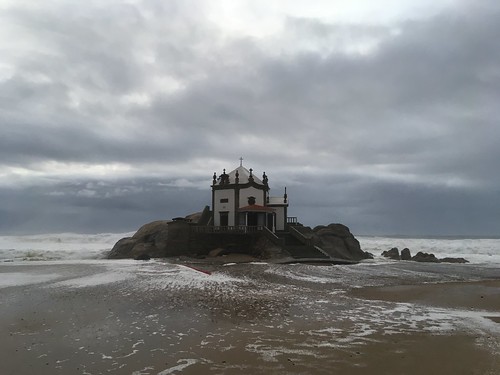 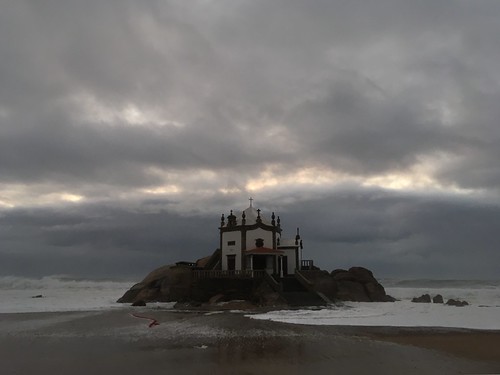 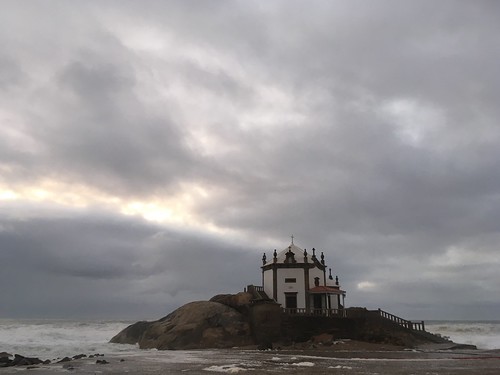 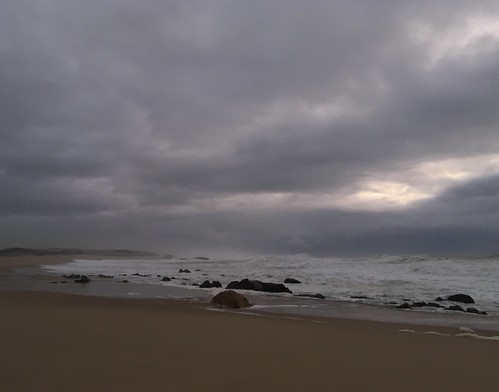 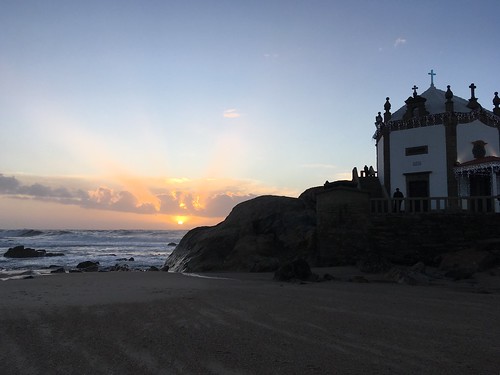 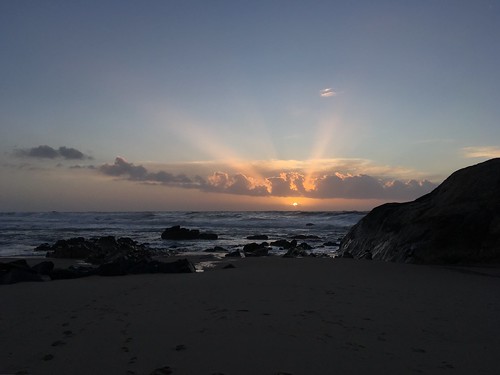 Originally, the stunning marble- and granite-strewn beaches of Miramar were the site of ancient pagan worship. Specifically, the giant boulder jutting into the sea was where rituals were once performed and where the Capela do Senhor da Pedra (Chapel of the Lord of Stone) sits to this day.

As part of the mass campaign to Christianize Europe during the 17th century, the hexagonal structure was constructed to ‘reclaim’ the land from the ‘heretic,’ naturalist pagans who sought enlightenment at the very same site.