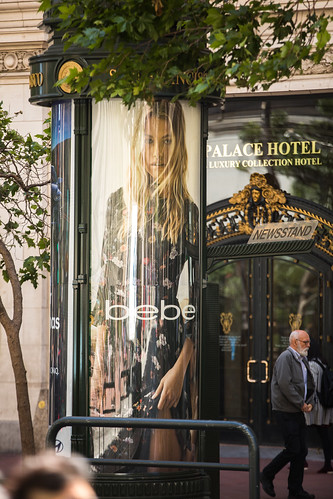 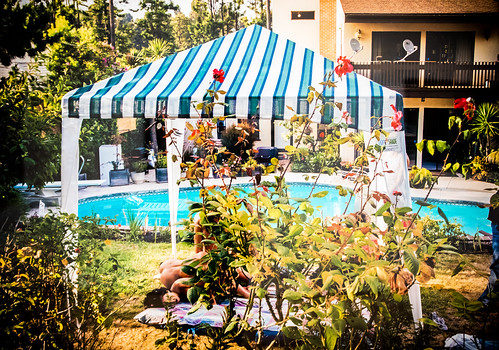 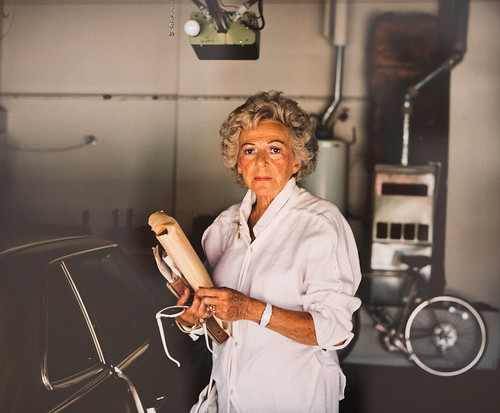 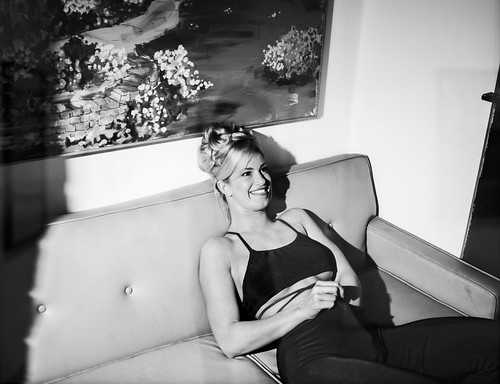 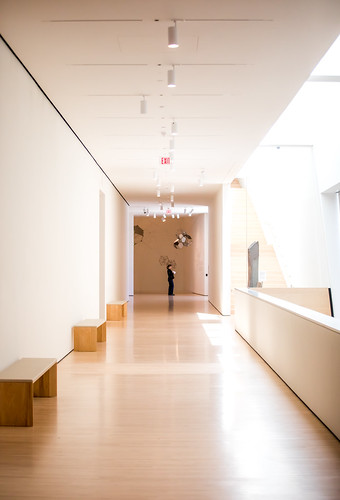 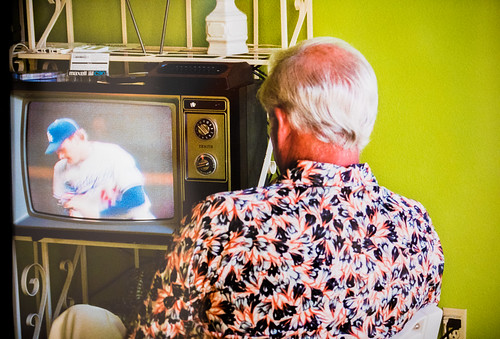 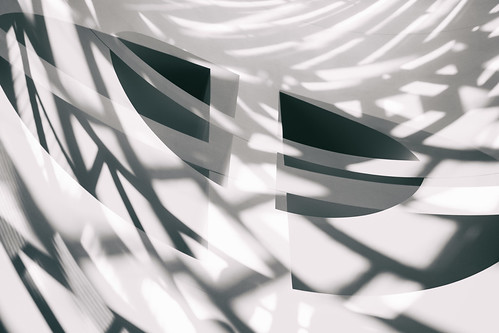 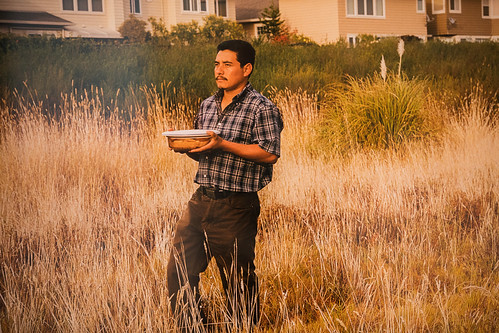 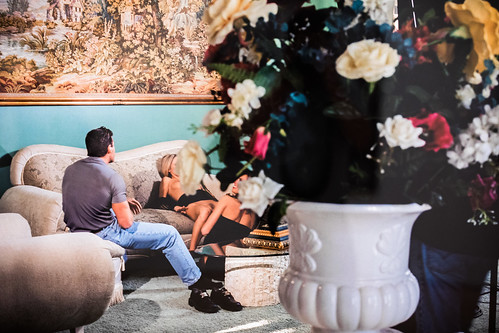 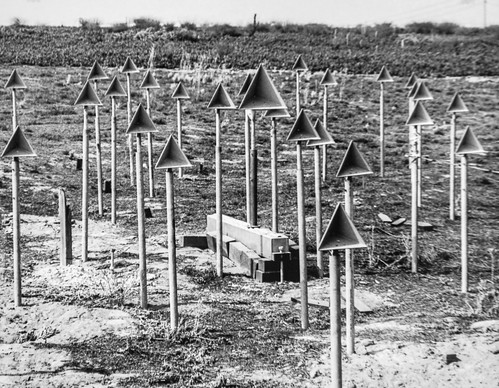 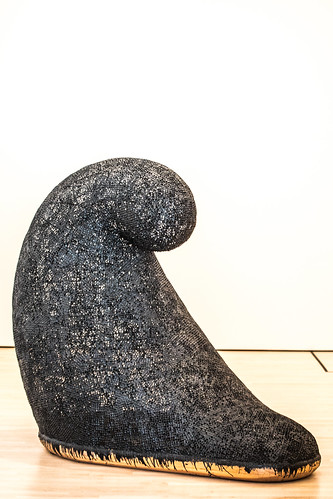 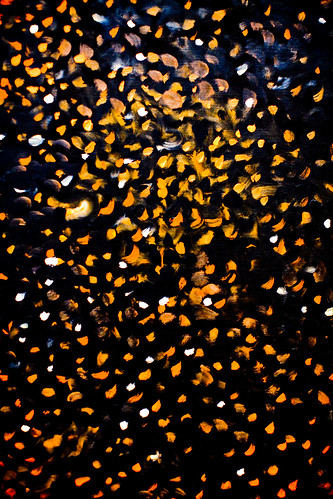 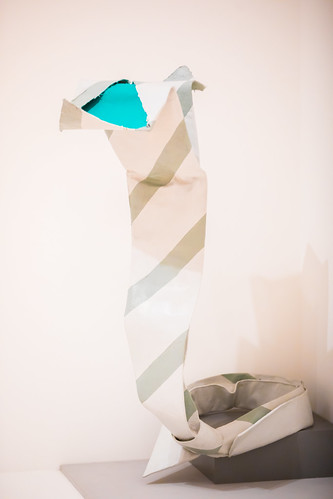 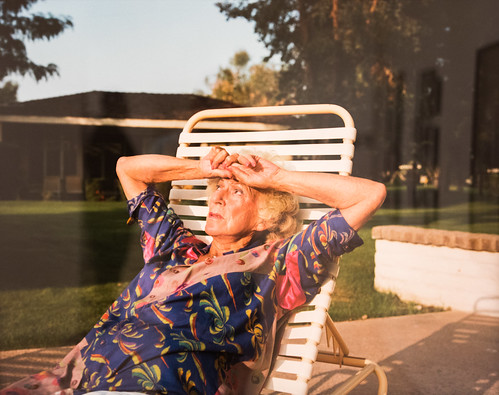 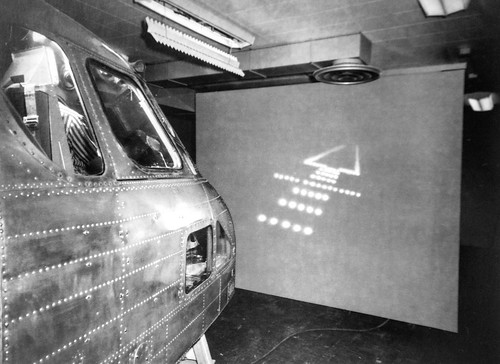 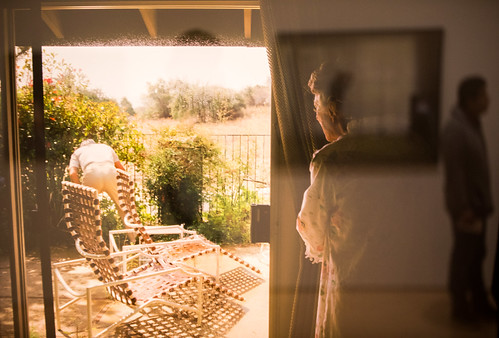 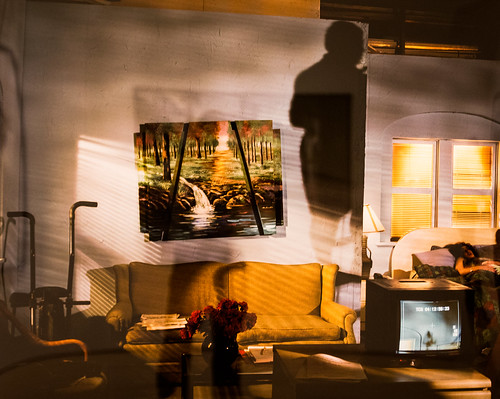 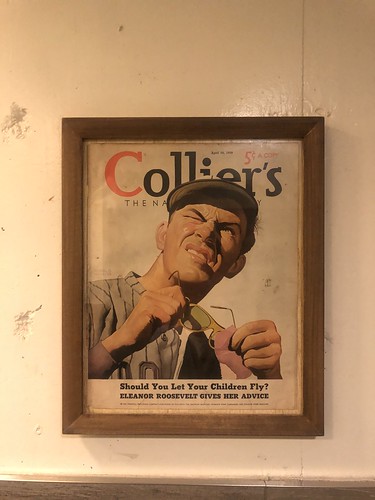 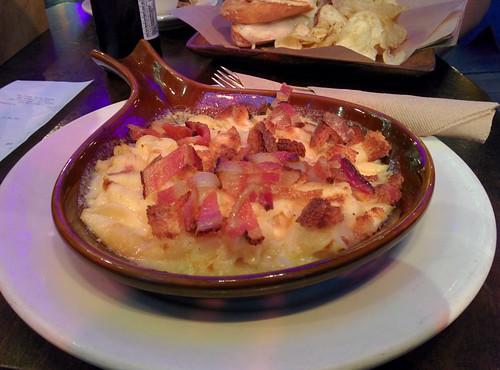 Despite being painted “International Orange”—the same color as the Golden Gate Bridge—it’s somehow easy to miss California’s official historical society. Founded in San Francisco’s financial district in 1871, the California Historical Society, known as “CHS,” has survived many hurdles and was finally recognized by the state in 1979.

Now located in what was an E.M. Hundley hardware store in the Yerba Buena neighborhood, the diminutive society is eclipsed as a tourist attraction by its prominent neighbors, such as the giant San Francisco Museum of Modern Art. But it shouldn’t be.