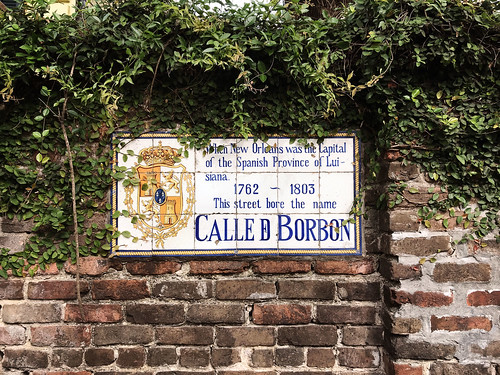 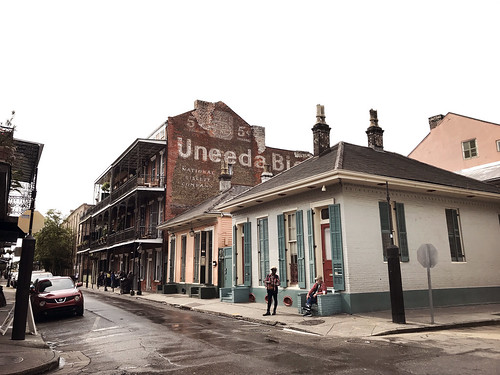 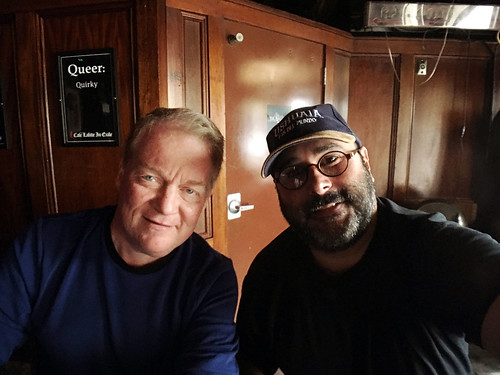 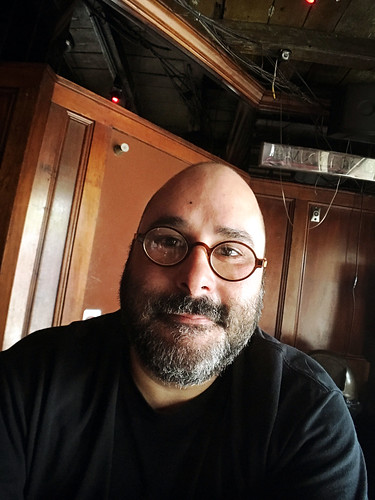 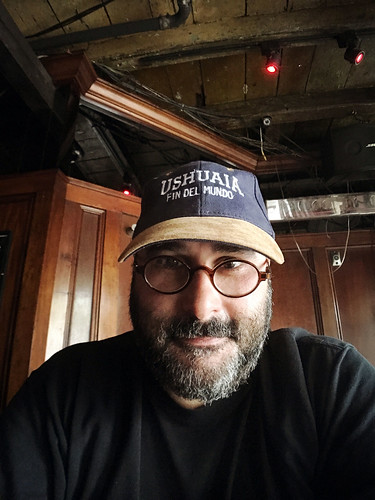 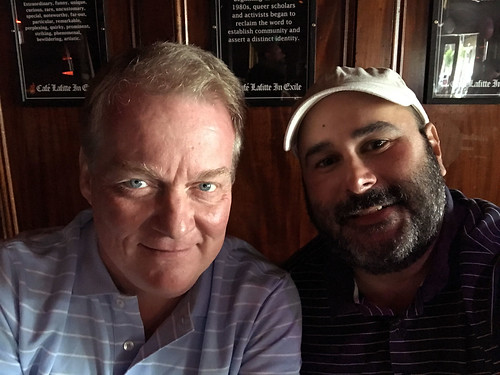 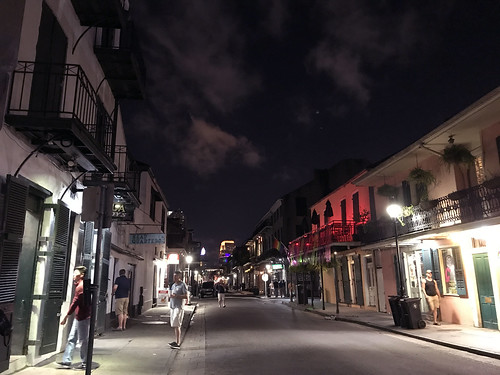 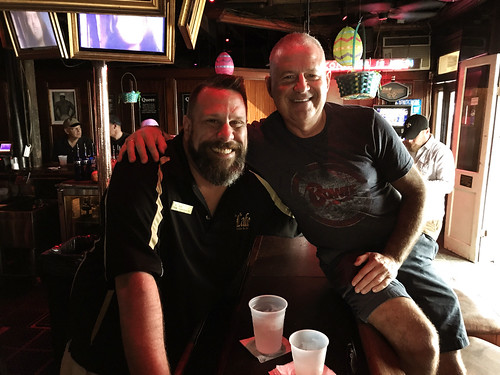 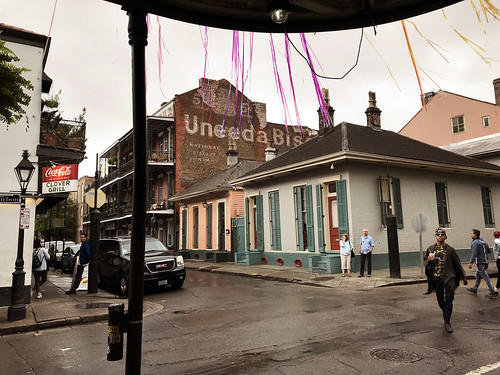 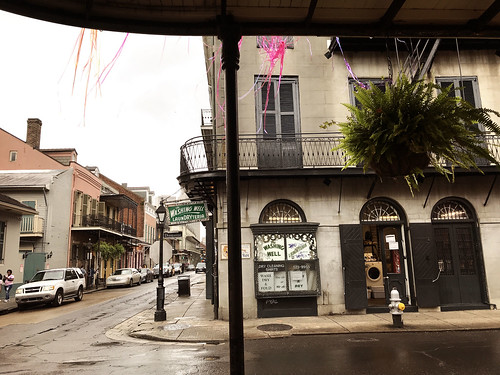 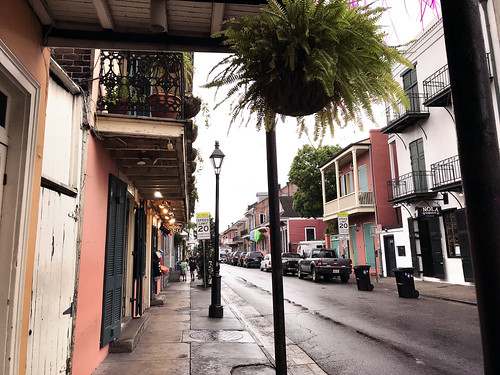 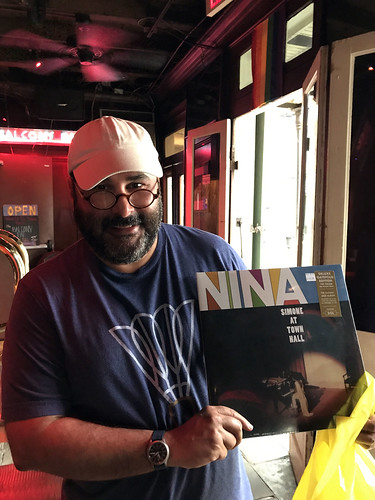 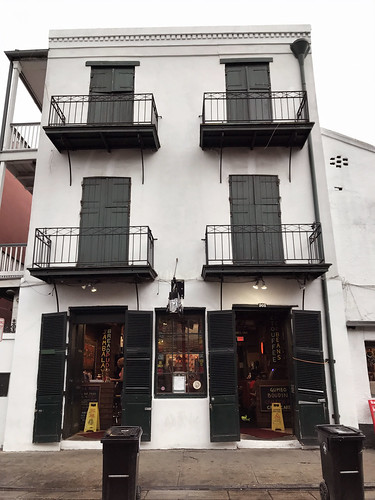 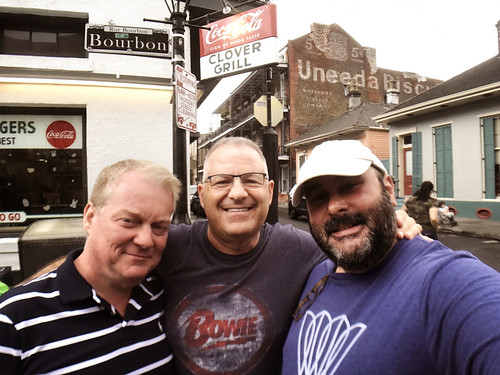 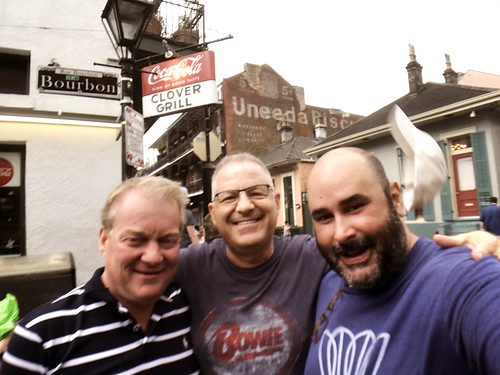 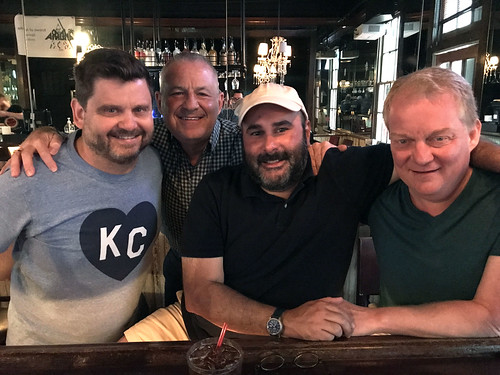 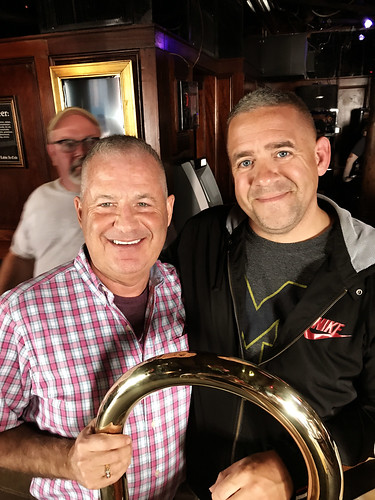 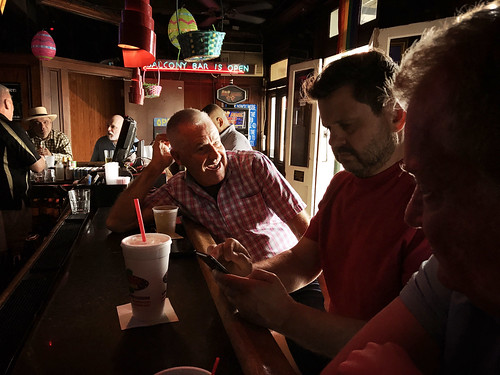 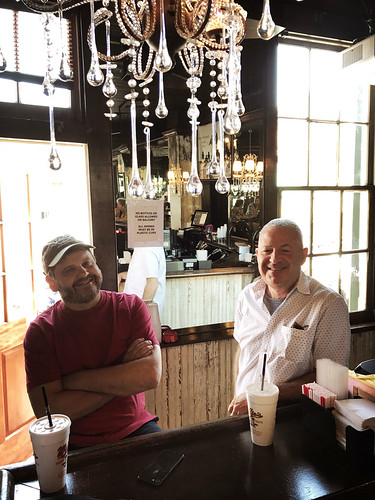 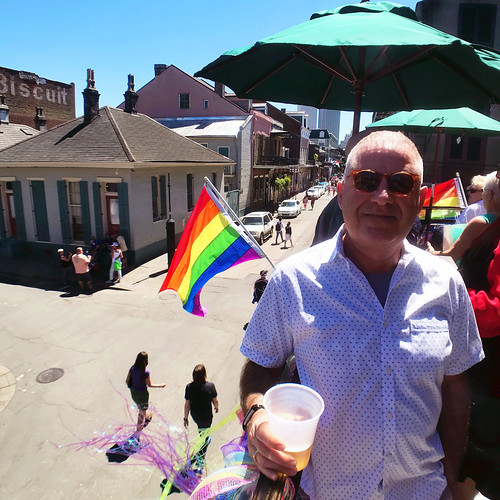 It seems only fitting that a few short blocks away from the oldest Roman Catholic convent in the United States, what now claims to be the country’s oldest continuously-operated gay bar opened in 1933. It’s a comforting balance in a city where you’re likely to lose your footing once or twice.

Before its exile, the original Café Lafitte occupied Lafitte’s Blacksmith Shop, the former headquarters of a pirate whose life of crime was pardoned for assisting the Americans in the War of 1812. It’s one of  the oldest buildings in New Orleans.