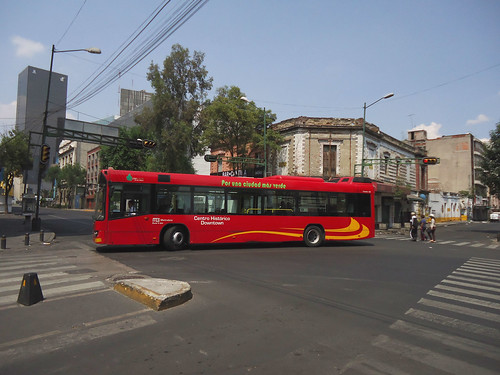 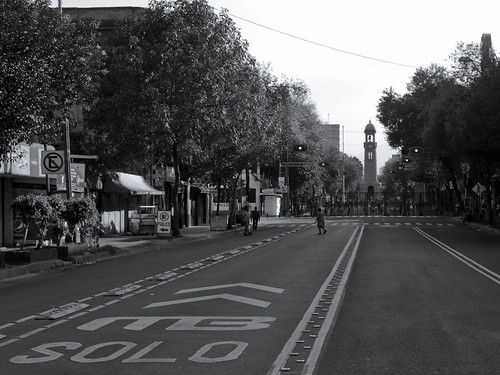 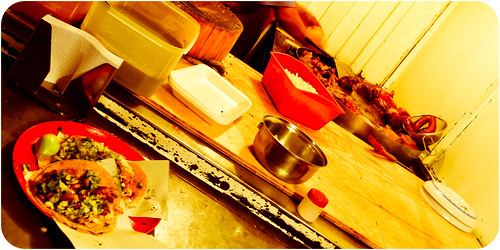 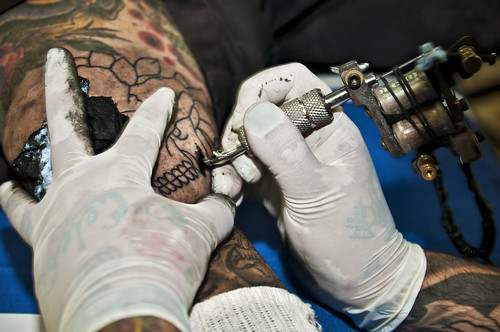 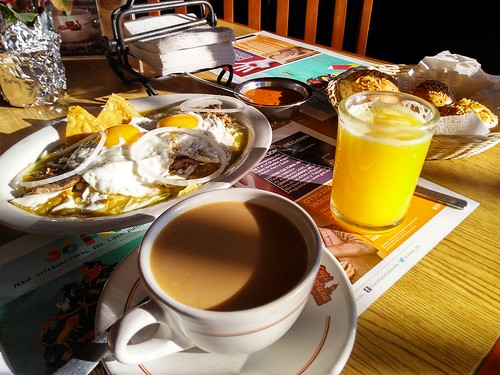 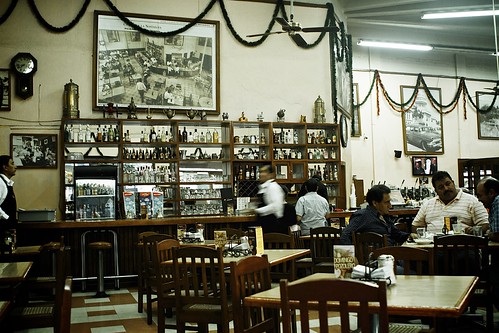 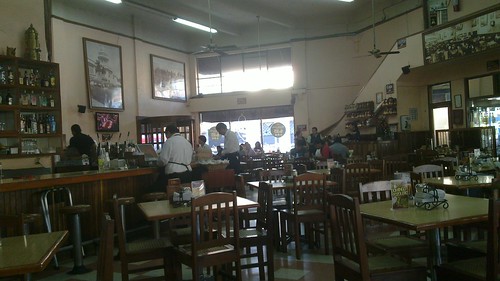 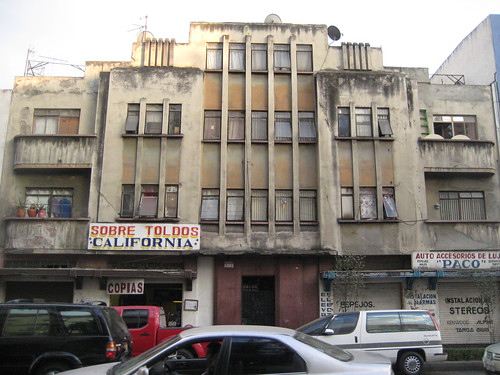 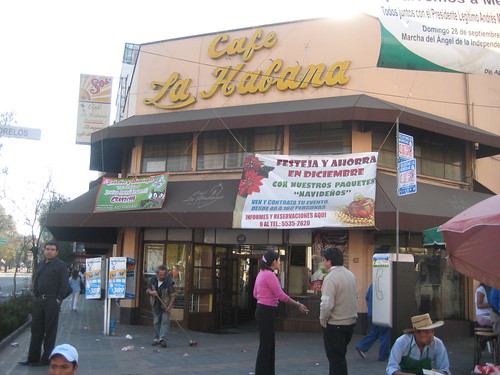 Every revolutionary needs a signature drink. For Karl Marx, it was wine; for Thomas Jefferson, well, it was also wine. But as they sat in Mexico City plotting the Cuban Revolution, Fidel Castro and Ernesto “Che” Guevara preferred coffee. Legend has it, the pair met at Café La Habana on a weekly basis to sip cups of joe and plan their strategy for political and social reform.

But to think that this cafe’s claim to fame begins and ends with Castro and Guevara would be misleading, as it wasn’t just the haunt of political revolutionaries but also revolutionary writers. Some of the regulars who changed Latin American literature as we know it were known to sit for hours in the cafe, chain-smoking and discussing their ideas. Since La Habana’s opening in 1952, it’s played host to Gabriel García Márquez, Roberto Bolaño, and Octavio Paz. Crowds of journalists from nearby newspapers have also kept the conversation and coffee flowing. The cafe’s fame among cultural greats has, in fact, become something of a trope: Today, Mexican politicians frequent the spot when they want some positive publicity.