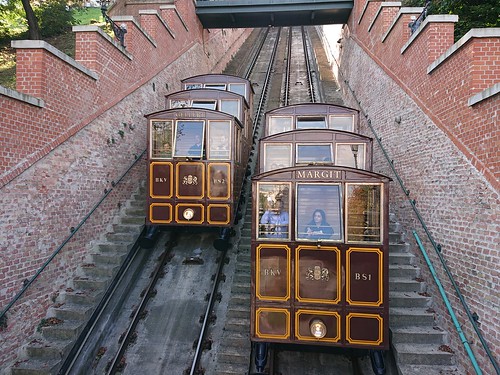 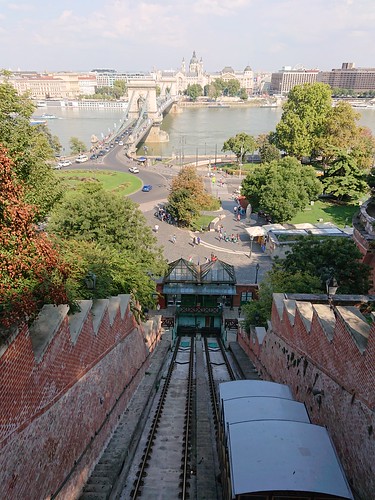 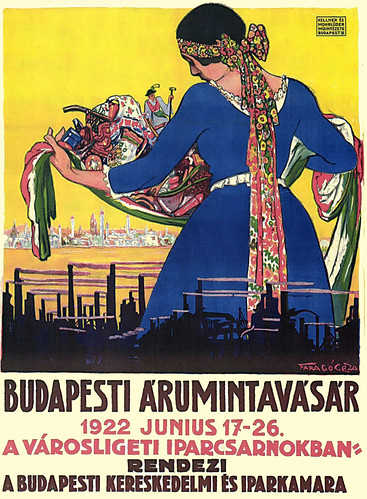 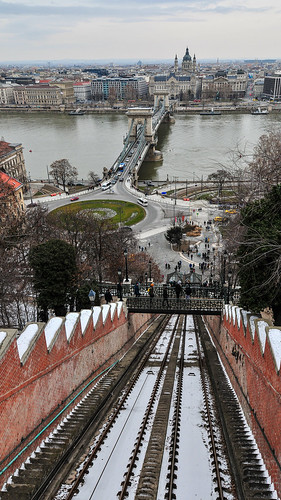 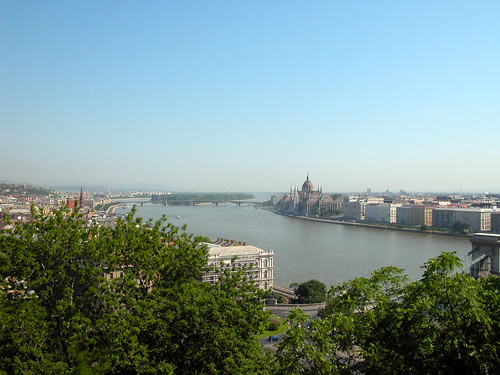 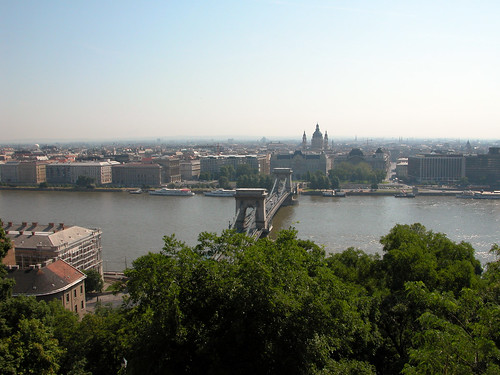 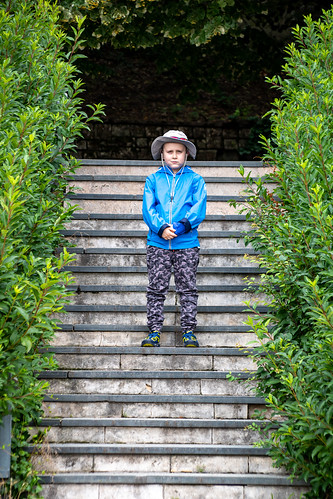 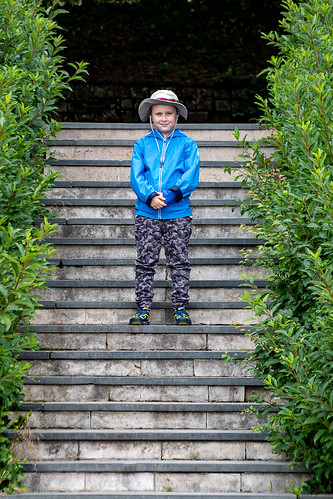 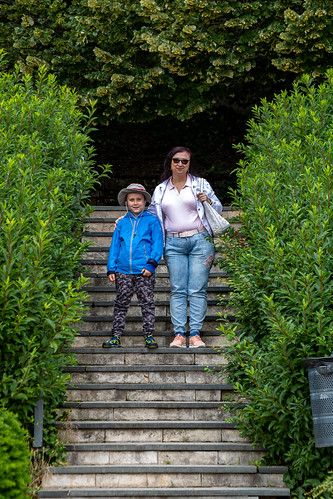 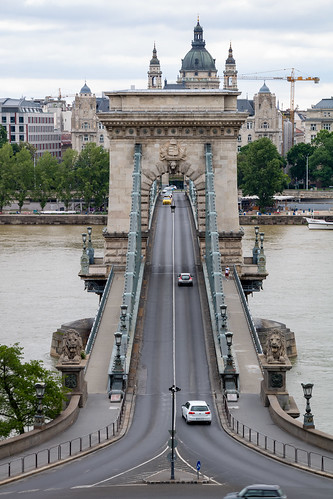 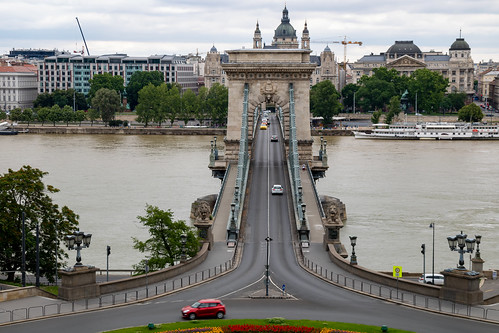 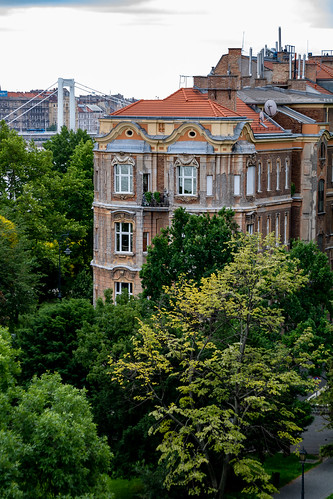 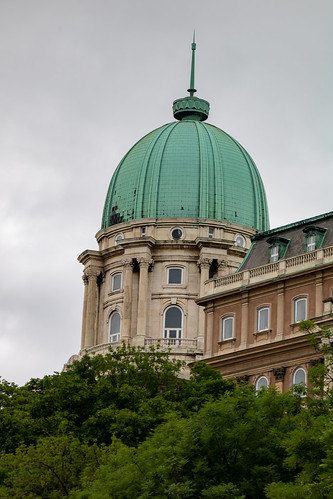 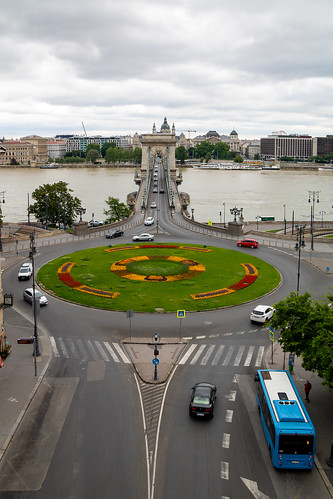 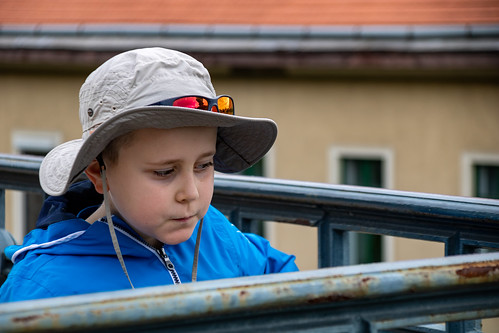 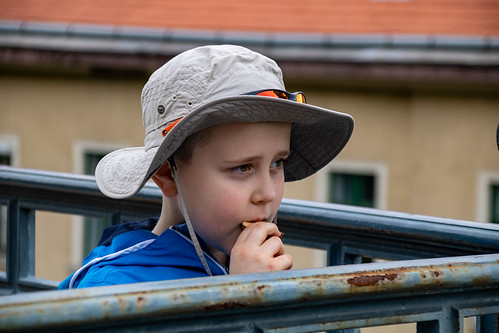 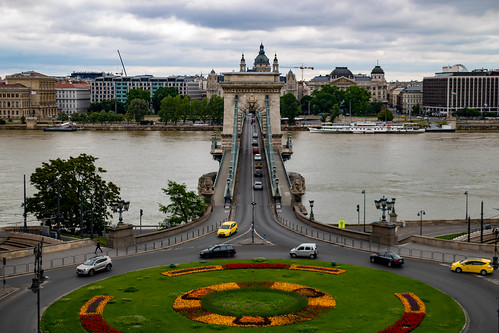 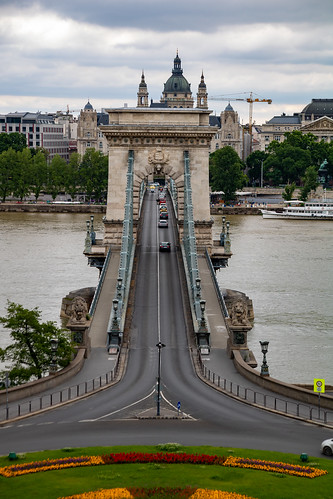 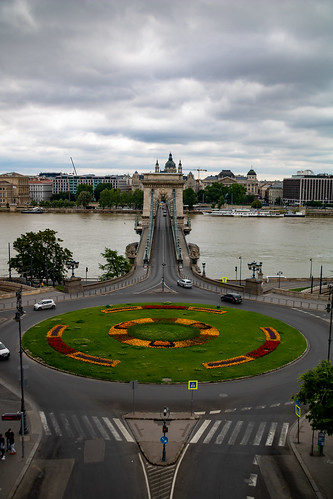 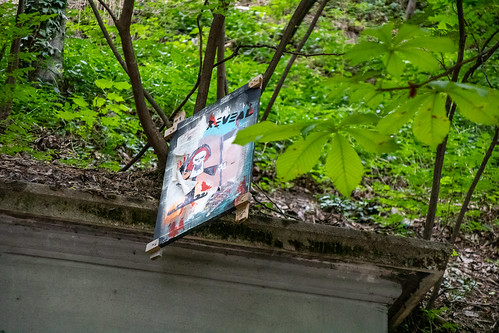 At the bottom of Castle Hill is the Széchenyi Chain Bridge, Hungary’s first permanent structure to cross the Danube River. It opened in 1849, and the solid span of wrought iron and stone connected Buda and Pest, the two sides of the capital city.

At the top of the hill, rising over 300 feet at an almost 40-degree incline, is Buda Castle—with no easy way, at the time, to get there from the bridge. That changed 21 years later with the opening of the Budavári Sikló, Europe’s second funicular railway. For the next 70-odd years the stepped cars took passengers up and down the equivalent of 30 flights of stairs. Those trips ended during World War II, when the line was destroyed during the bombing of Budapest.