The maritime city of Dundee has its fair share of statues depicting its illustrious character. These metal monuments often pay homage to historical figures such as Queen Victoria and Robert Burns in front of the McManus Art Gallery and Museum. There are also fictitious renderings of the city’s illustrative output, like the Lemmings Statue and various characters from the Beano Comics. But it is the statue of a polar bear chasing a terrified man on High Street that might raise a few eyebrows and double-takes.

Erected in 2021, this sculpture by artist David Annand and commissioned by the Dundee City Council commemorates an event that took place in the nearby vicinity in November 1878. As the story goes, a rather large polar bear escaped his handlers and caused havoc for several hours before being gently apprehended. 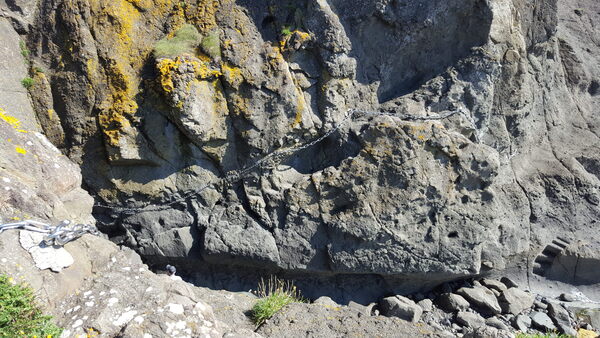 Up for a wee challenge?

Carnegie 100: Delve into Echoes of the Past 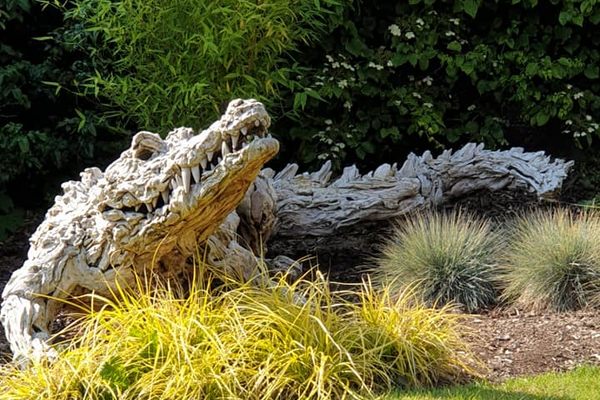 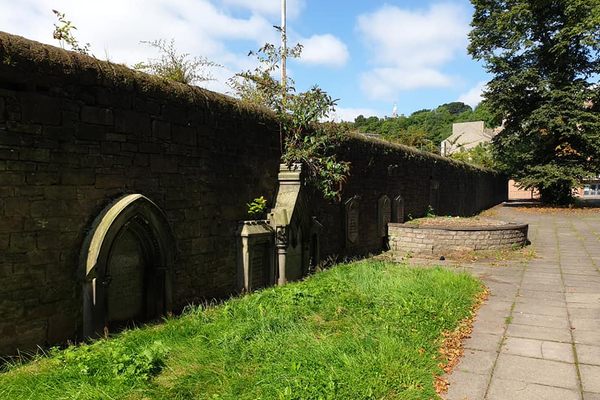 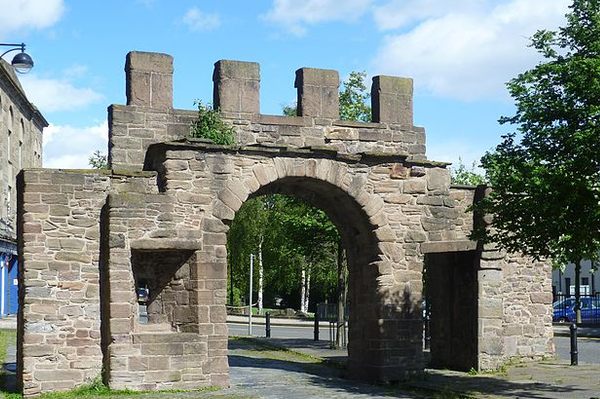 Discover Wishart Arch in Dundee, Scotland: Atop this arch, during the 16th-century, a sermon was given to those suffering from plague. 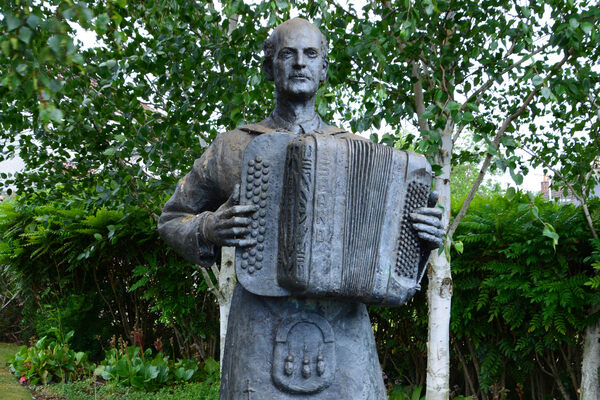 For The Love Of Lemmings

Only '90s kids will appreciate this bronze tribute to the wildly popular video game. 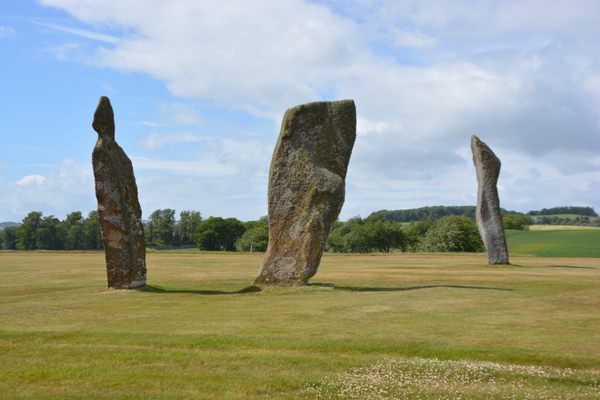 Discover Lundin Links Standing Stones in Lundin Links, Scotland: A trio of giant megalithic stones in the middle of a golf course. The Ruins of Scottish Sea Salt

The abandoned salt pans are a reminder of what was once Scotland's third-largest export. 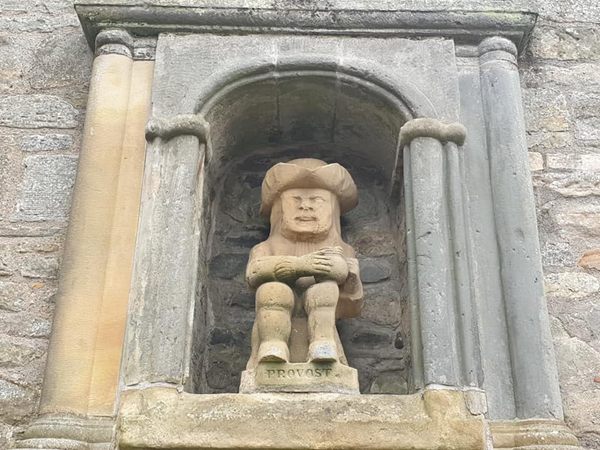 Discover 'Provost of Ceres' in Ceres, Scotland: A well-traveled statuette of a much-beloved village icon. 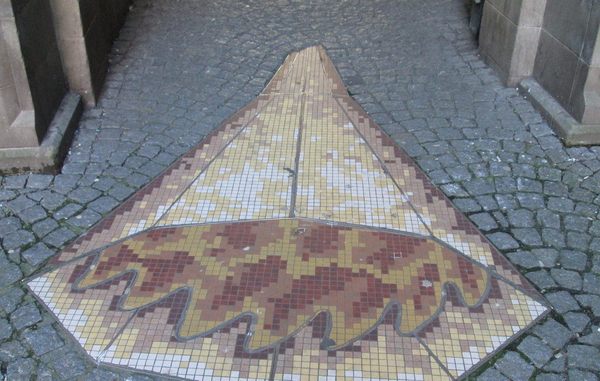 Discover Grissel Jaffray Memorial in Dundee, Scotland: A pair of mosaics marks the spot where the last accused witch of Dundee was put to death. 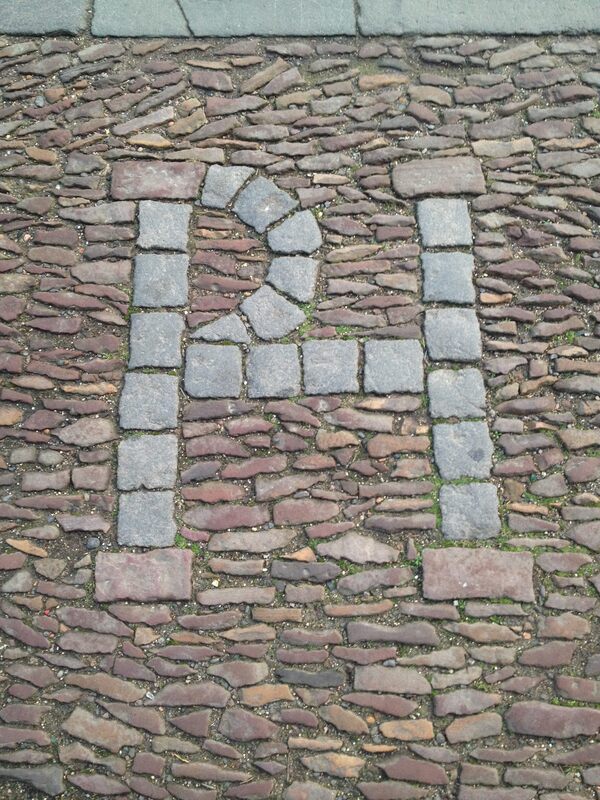 The Unlucky ‘PH’ Stone at the University of St Andrews 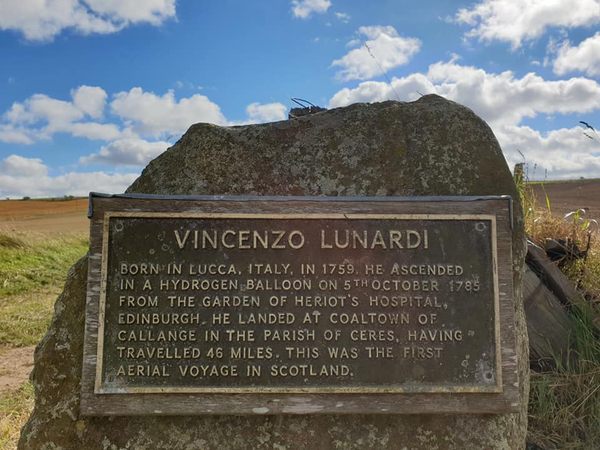 On October 5, 1785, Vincenzo Lunardi took to the Scottish skies in a hydrogen balloon. 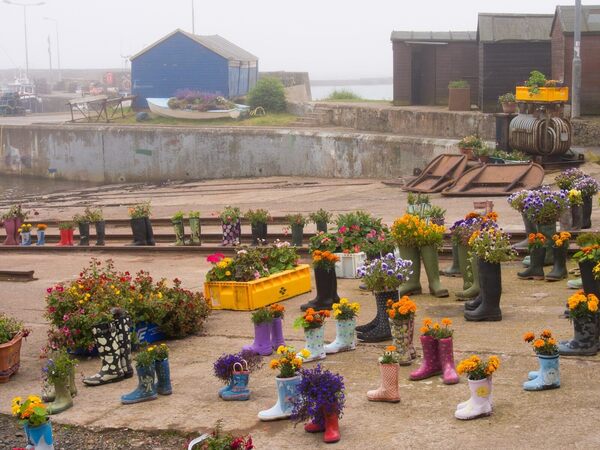 Discover Wellie Garden of St Monans in Saint Monans, Scotland: Some cheeky plantings brighten an old slipway on Scotland's Firth of Forth. 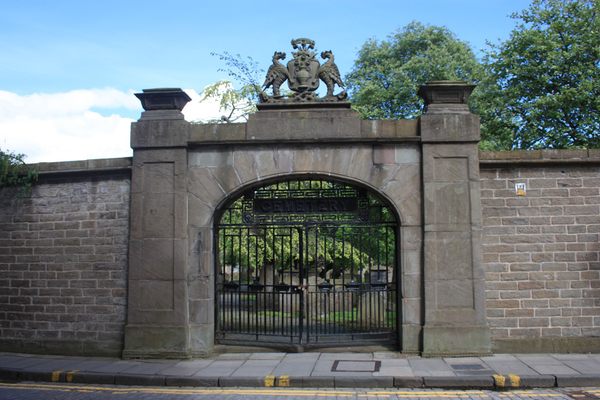 Discover The Howff Cemetery in Dundee, Scotland: People leave coins atop an unusual grave marker in one of Scotland's oldest burial grounds. 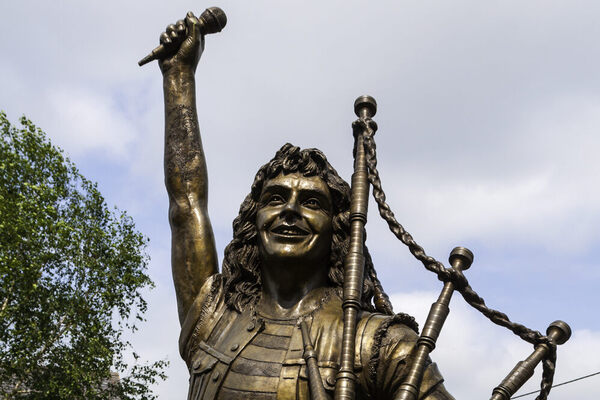 Discover Bon Scott Statue in Kirriemuir, Scotland: A monument to the 70s rock icon stands on the road into this small Scottish town. 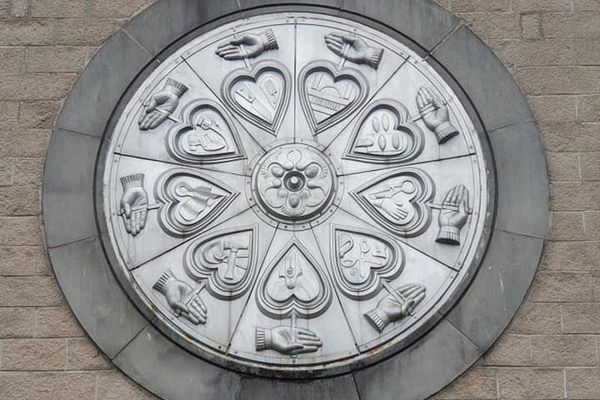 Discover 'Ring O' Roses' in Dundee, Scotland: Each section of this public work of art represents one of the city's guilds. 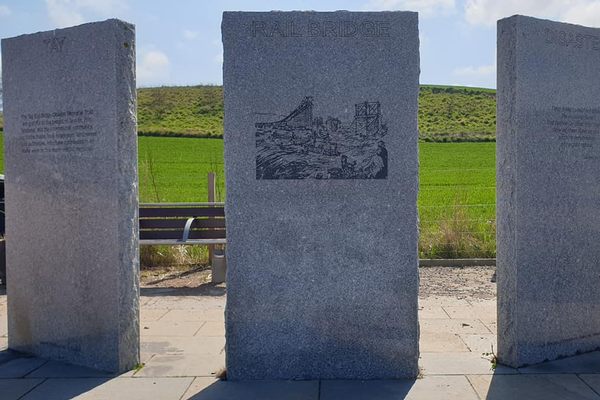 Discover Tay Bridge Memorial in Dundee, Scotland: Dedicated to one of the nation's worst engineering disasters.