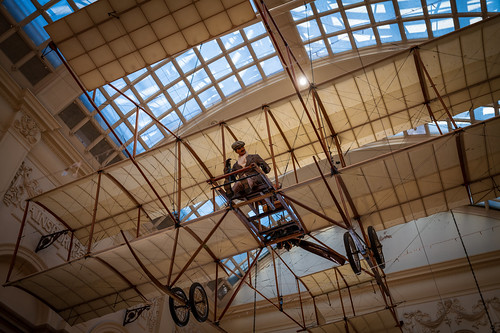 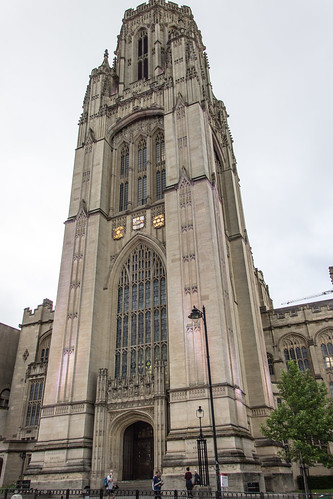 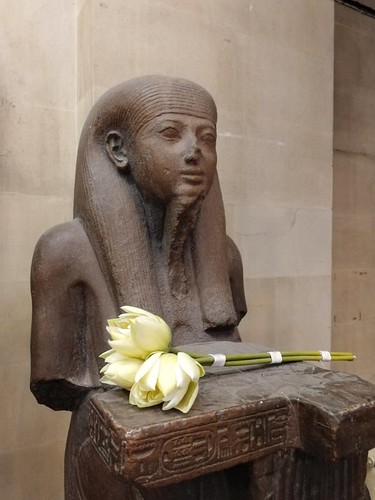 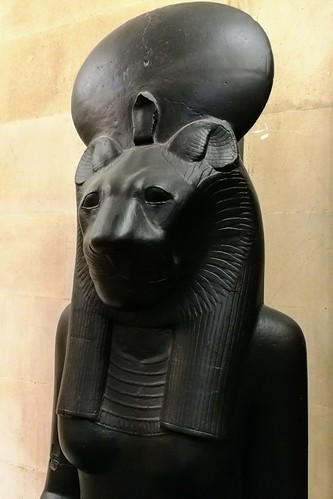 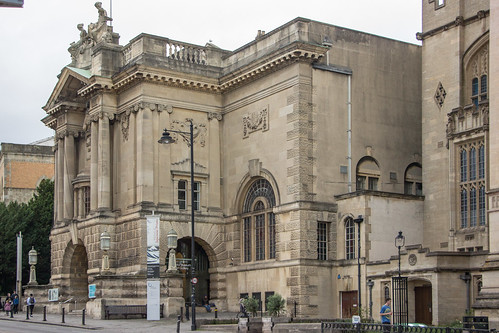 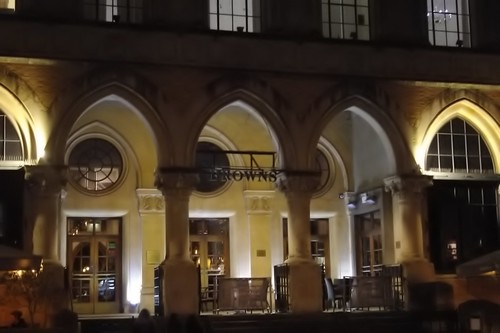 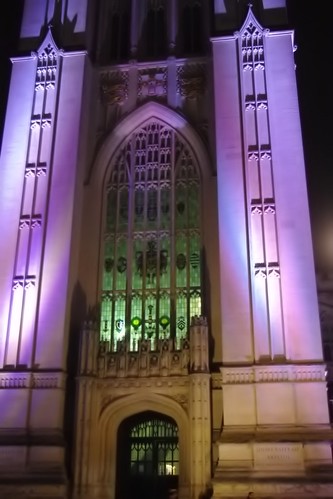 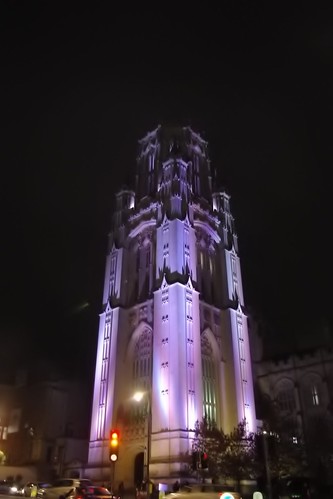 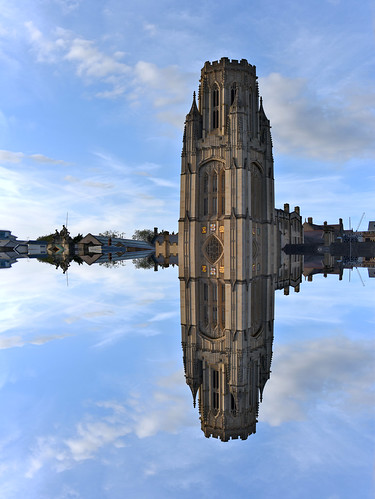 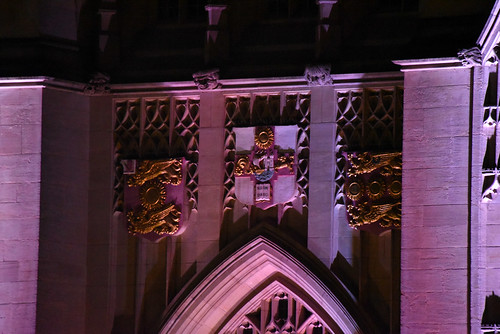 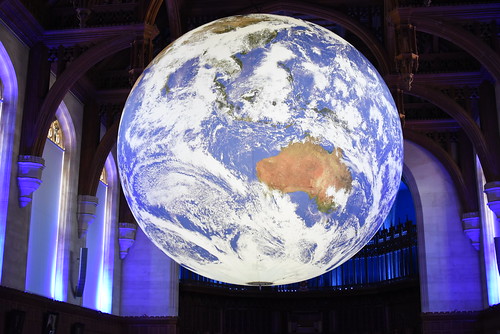 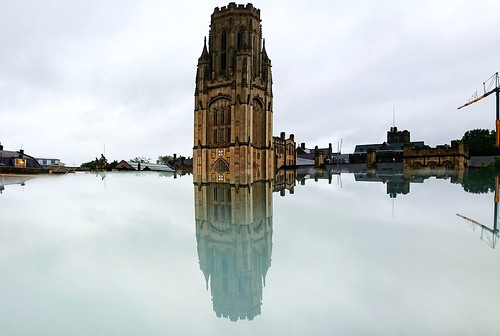 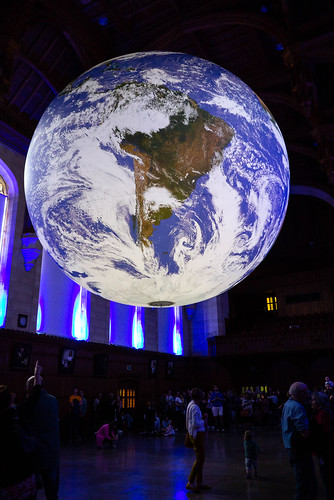 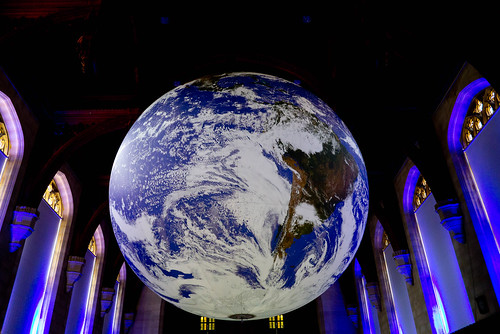 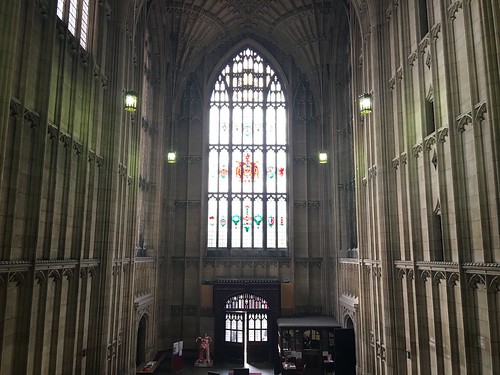 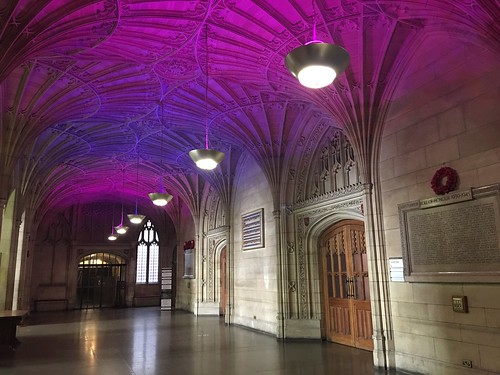 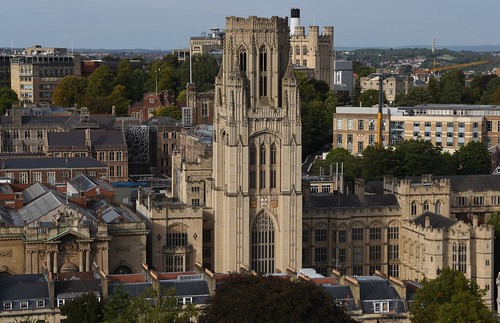 These 3,500-year-old human remains have been dated by archeologists to the Bronze Age. The remains of three individuals were found in the Gloucestershire village of Tomarton during the installation of a gas pipeline around 1968. Subsequent research by forensic anthropologists revealed that two of these individuals were male and had sustained fatal combat wounds. One popular hypothesis is that the men may have been brutally murdered, then buried near to the site of their slaughter.

More at the source
#museums