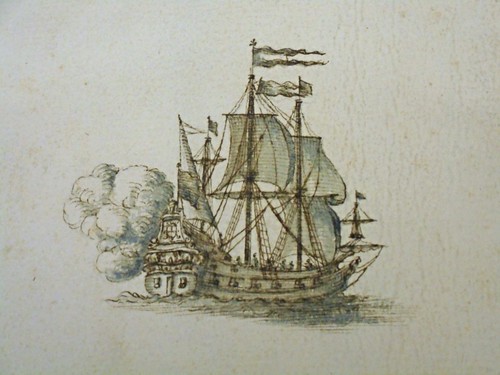 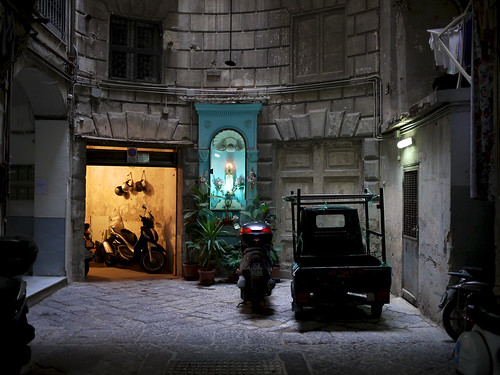 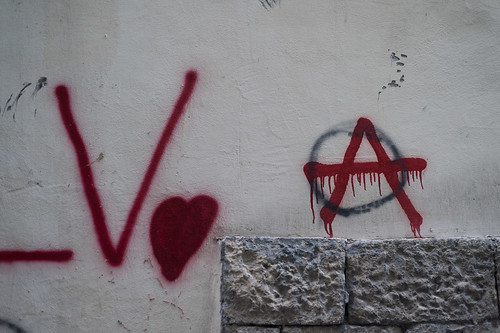 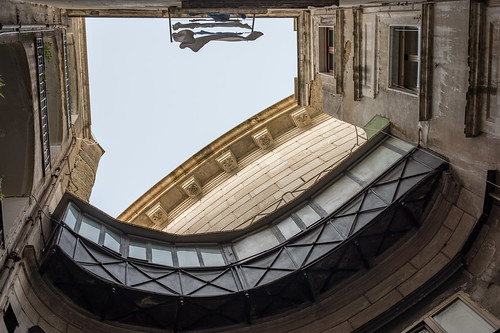 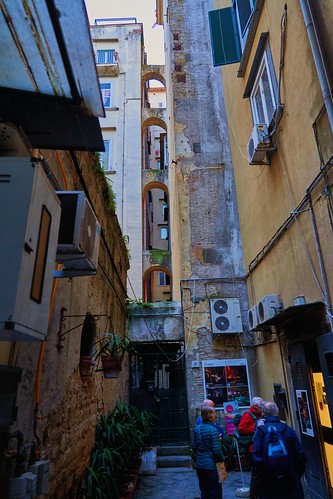 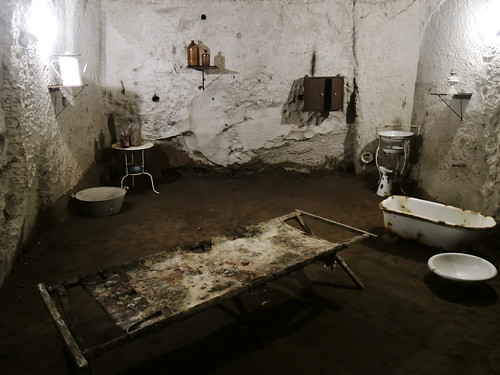 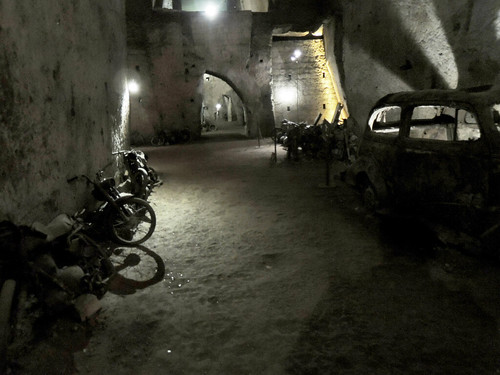 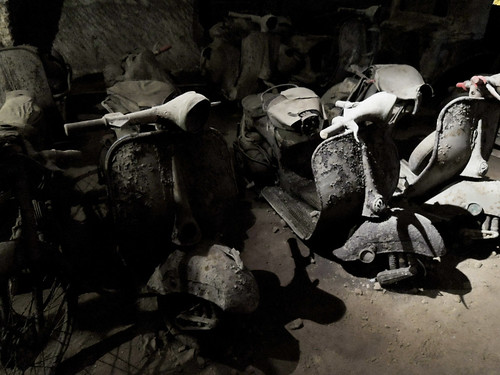 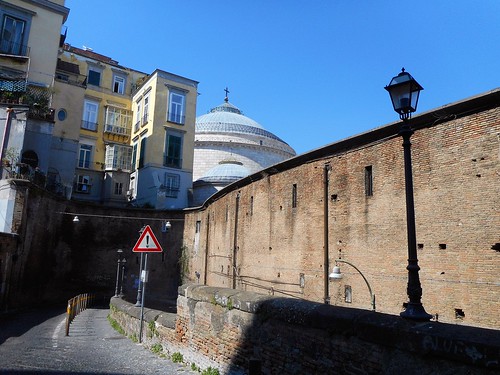 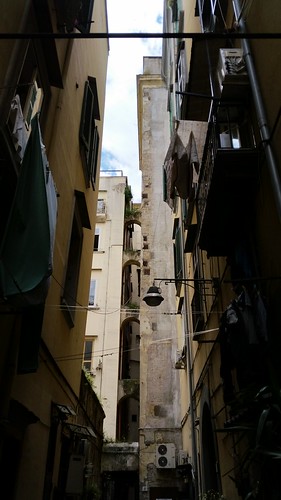 Lurking about 100 feet below the streets of Naples is a cavernous tunnel filled with rusting vintage cars and wartime relics, that was originally built to be as a secret escape route for the royal family in 1853.

The tunnel was commissioned by King Ferdinand II of Bourbon (the same French dynastic house that lent its name to New Orleans’ famous Bourbon Street), who reigned over Sicily and Naples during a tumultuous period marked by riots and uprisings. It was meant to be a passageway from the Royal Palace to the military barracks, in case the royal family needed to flee the revolting populace.