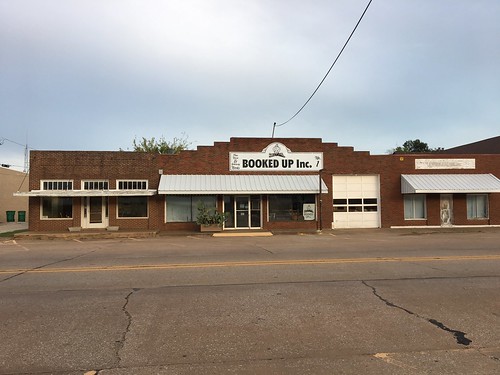 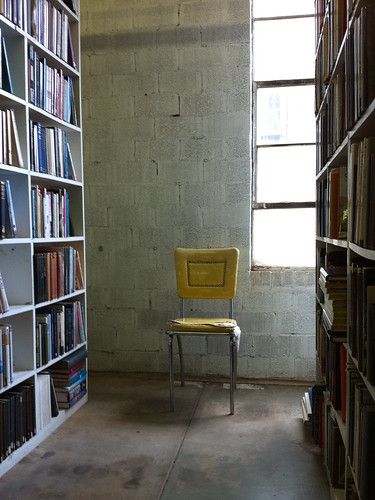 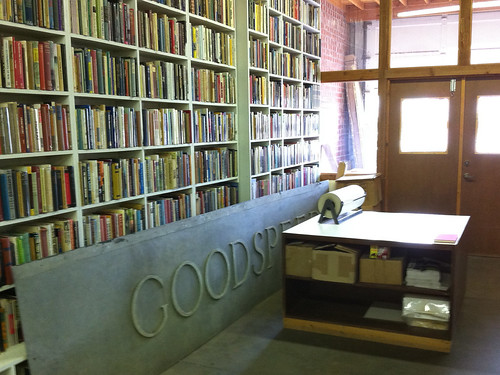 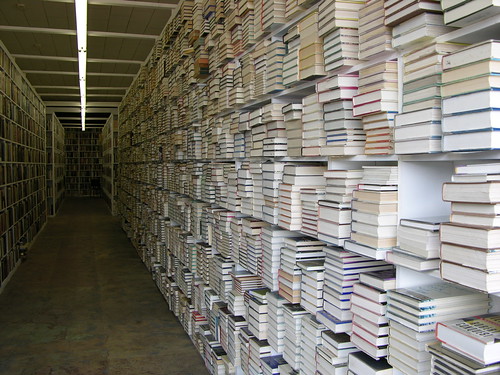 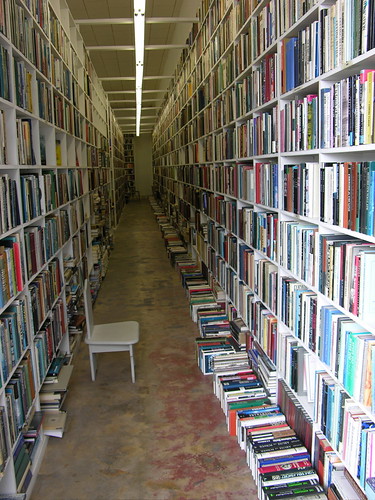 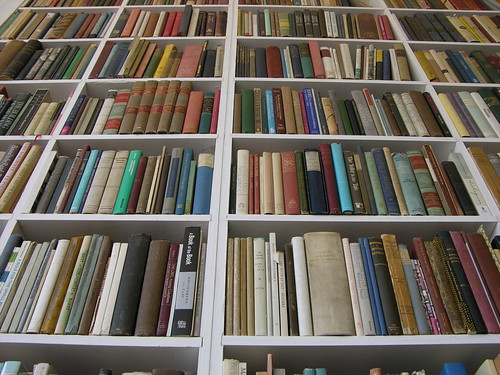 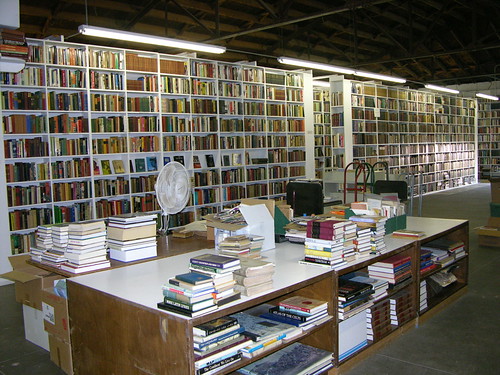 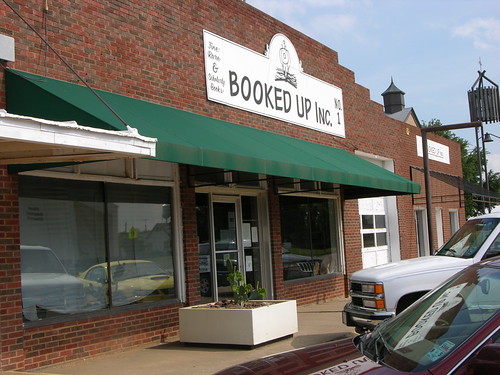 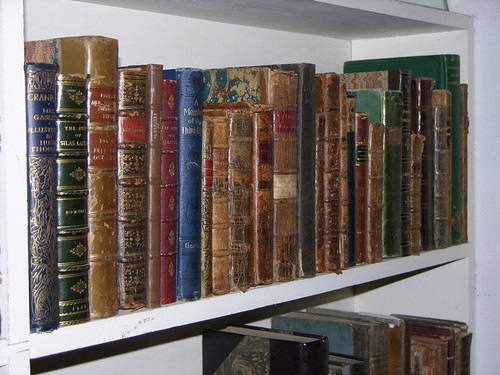 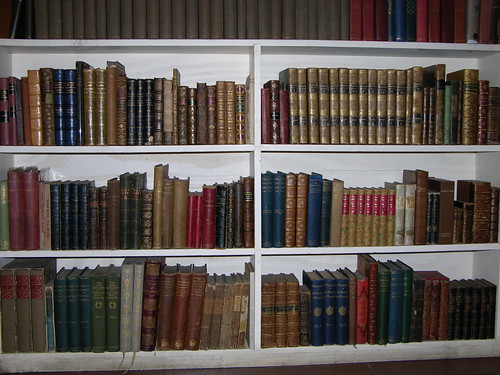 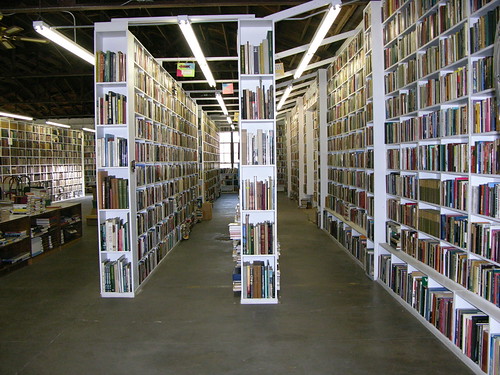 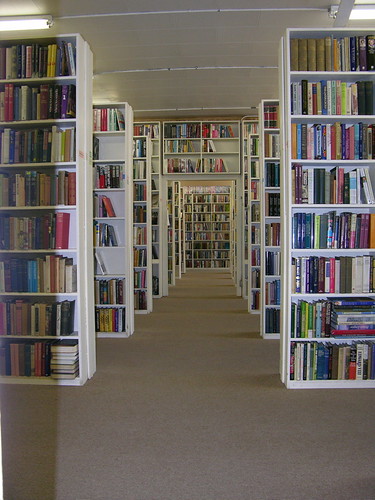 In 1987, Larry McMurtry opened a bookstore in his hometown of Archer City, Texas. The author of books including The Last Picture Show, Terms of Endearment, and Lonesome Dove (which won the Pulitzer Prize for Fiction in 1986), McMurtry collects rare books. He had spent years as a bookseller in Houston and Washington, D.C., acquiring a massive collection of secondhand books along the way.

That collection found a home in Archer City, a quiet town of just under 2,000 people. Booked Up began as one store, but over the next decade McMurtry bought up vacant storefronts on Archer City’s town square and filled them with hundreds of thousands of books. The inventory of used, rare, and antiquated titles filled four separate buildings at its peak, a total of some 450,000.