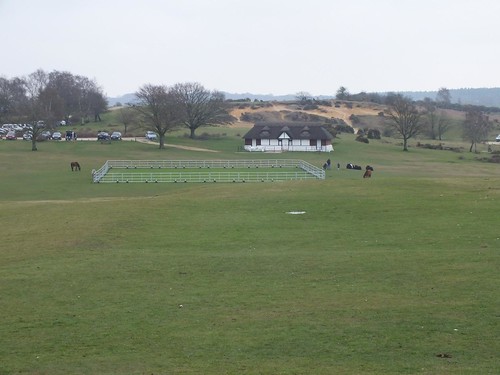 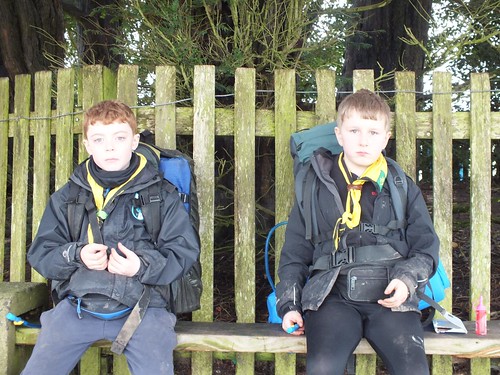 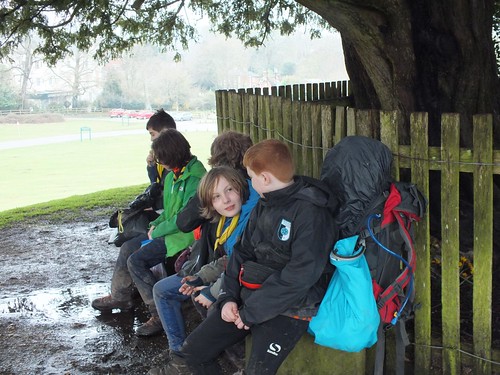 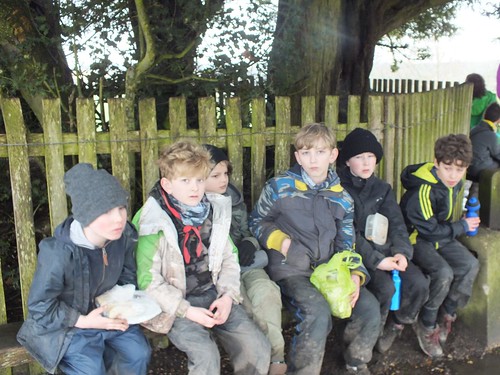 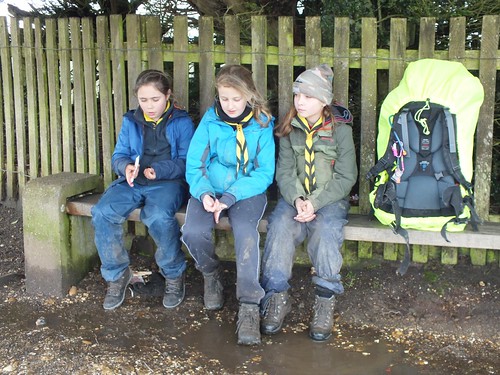 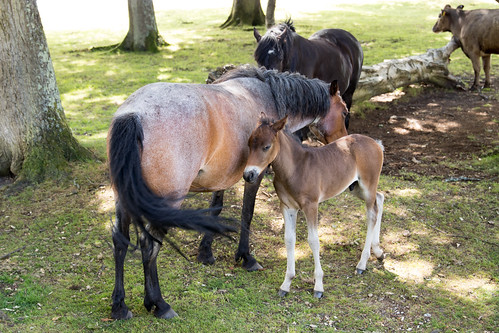 The legend of the Bisterne Dragon, just one of England’s many dragon-centric folktales, has been recounted since the early 17th century—though it likely dates back even earlier.

According to the tale, a massive dragon terrorized the hamlet of Bisterne until one valiant knight, Sir Maurice de Berkeley, offered to help. In the hopes of slaying the dragon, the knight hid with his hounds, waiting to attack the creature when it crept out to steal its daily dose of milk. Upon being ambushed, the dragon fled—the knight and his hounds following in hot pursuit. They finally defeated the Bisterne Dragon outside the village of Lyndhurst, where the beast toppled to its death, forming the knoll now known as Bolton’s Bench.