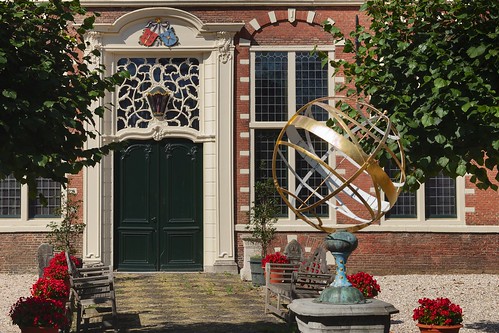 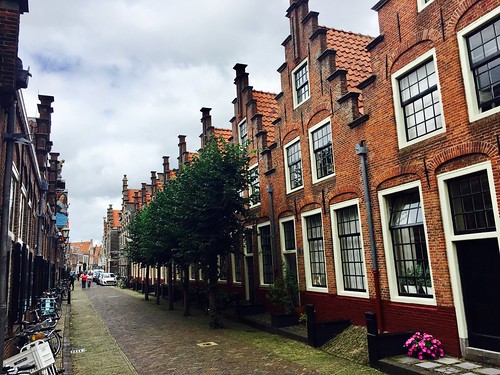 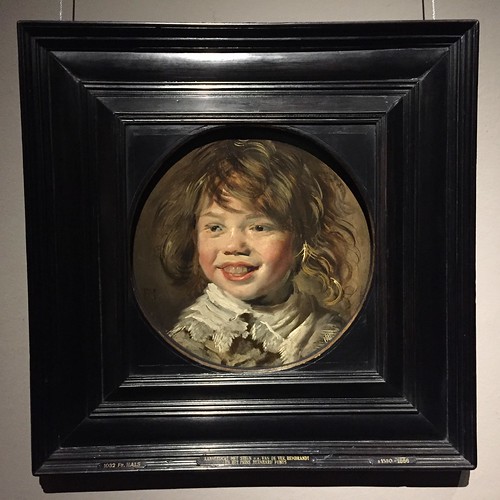 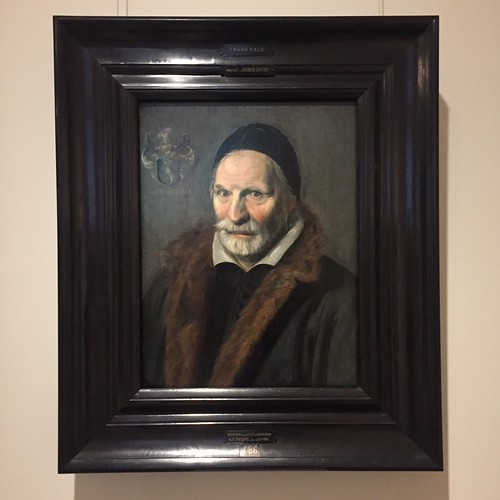 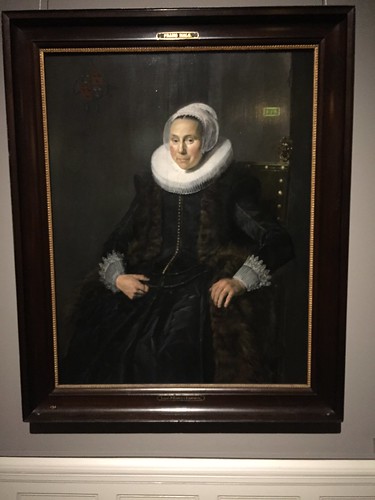 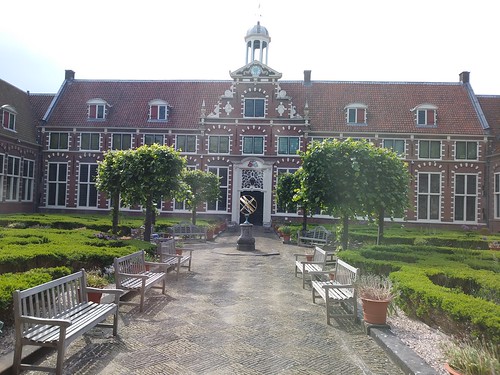 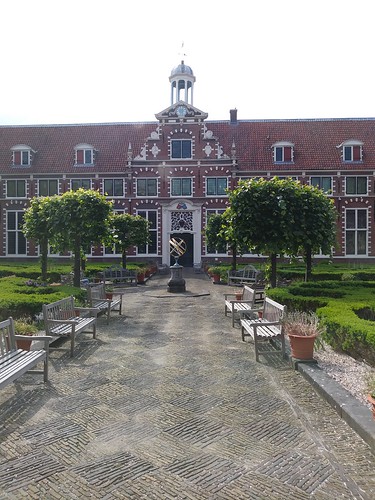 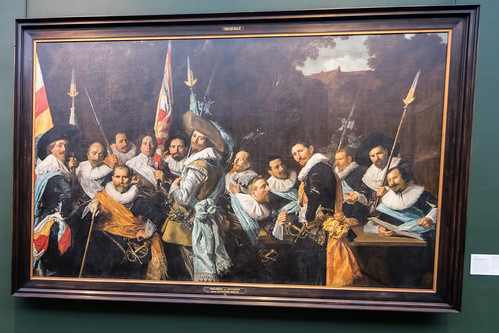 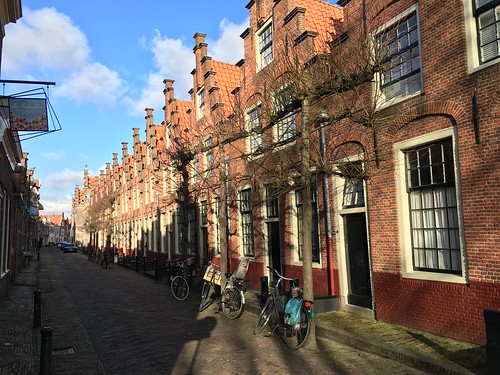 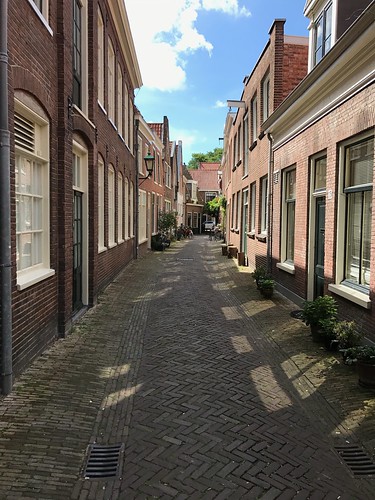 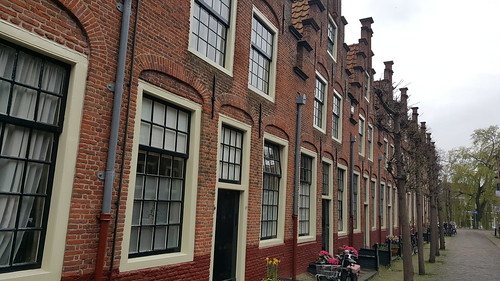 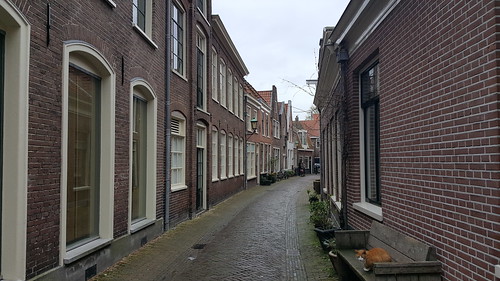 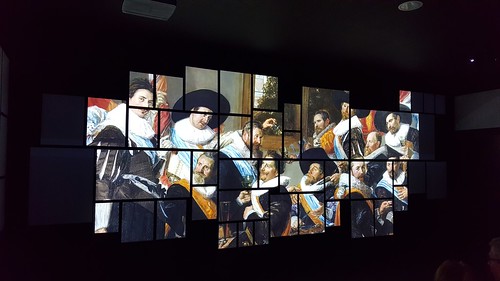 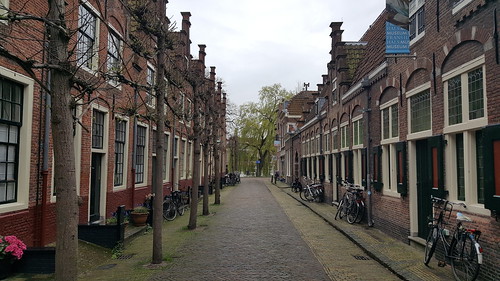 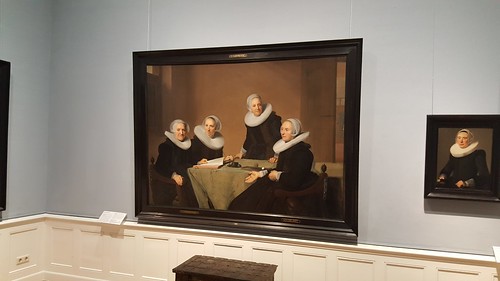 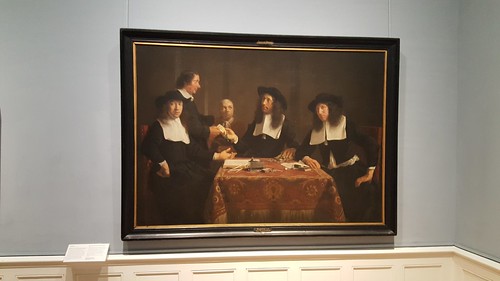 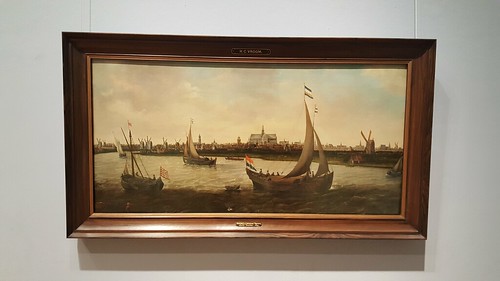 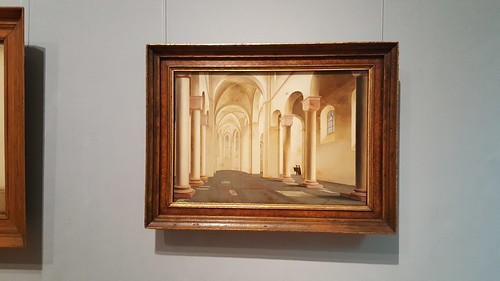 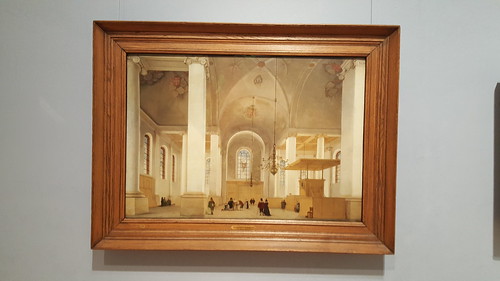 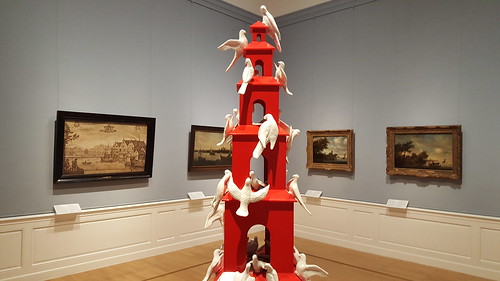 Floral cultivation, also known as floriculture, began in the Netherlands in 1593, when the first tulip was planted on Dutch soil. Since then, the flower business has boomed, albeit in bizarre fashion.

In the 1600s, merchants from Amsterdam began to travel to the East Indies, and when they returned with remarkable profit, they built large estates surrounded by tulips. Suddenly, tulips became a status symbol in the Netherlands, and everyone wanted one.