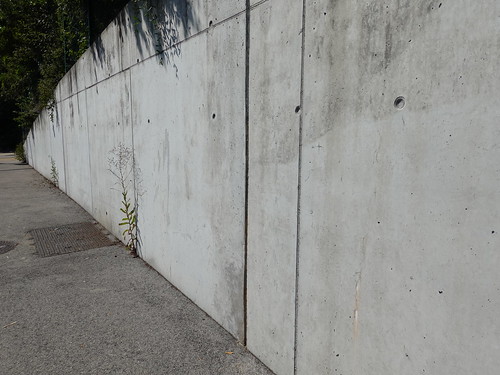 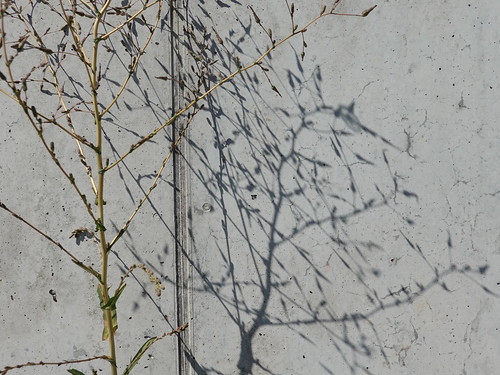 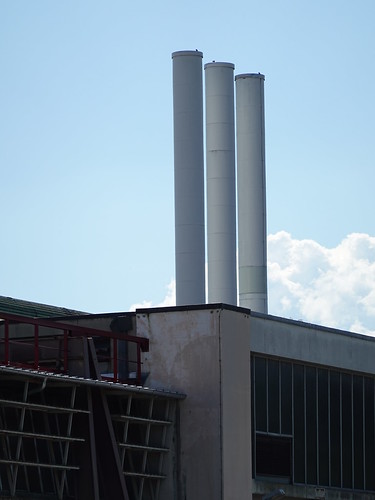 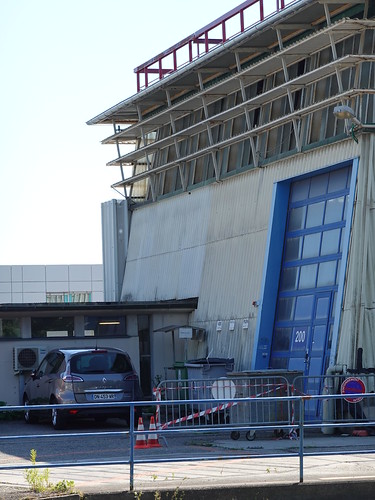 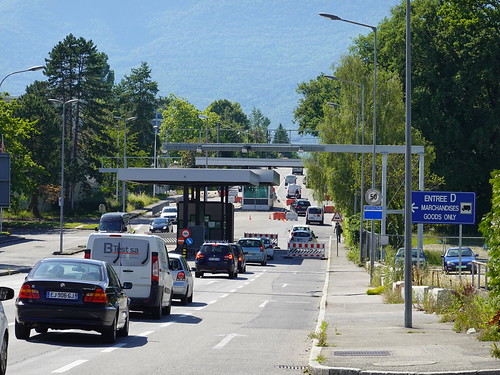 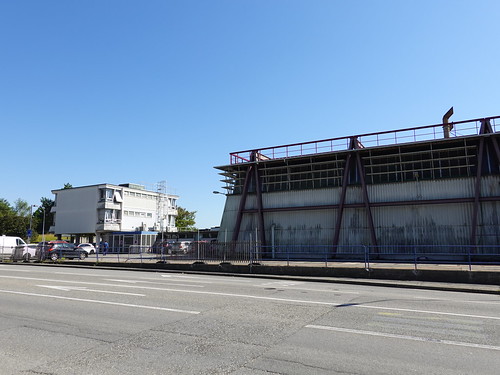 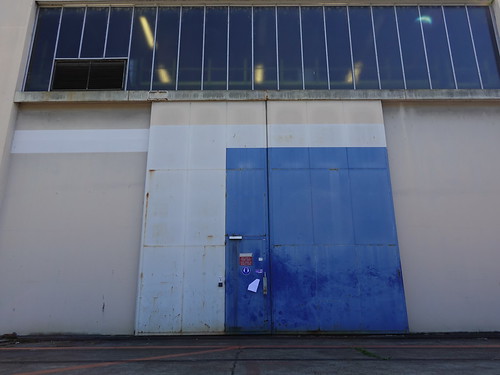 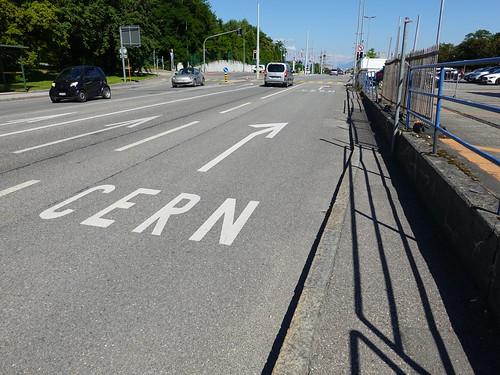 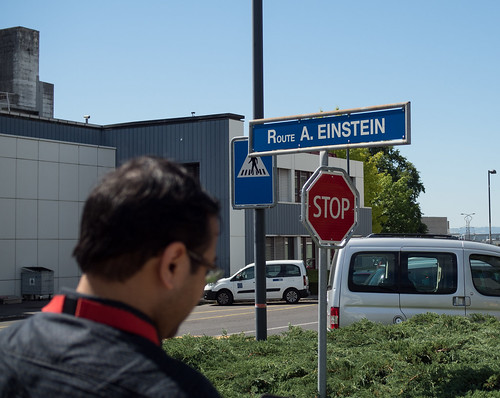 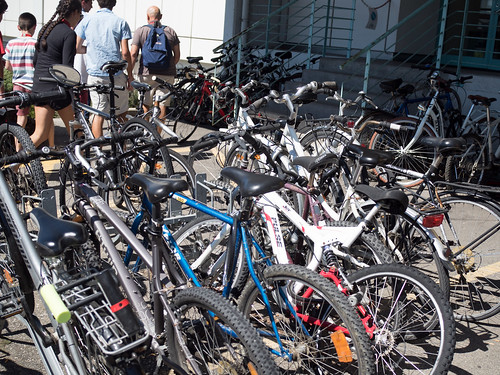 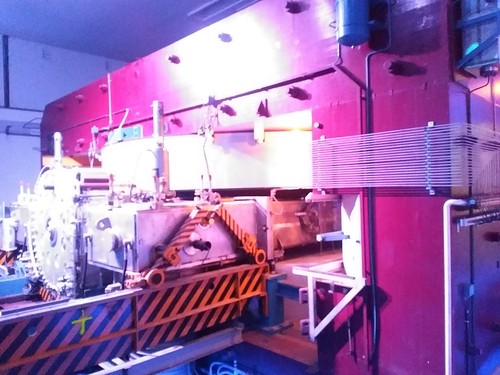 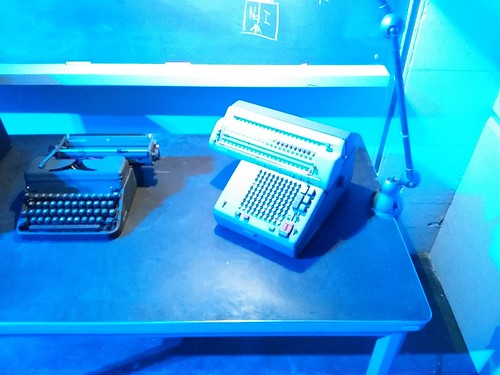 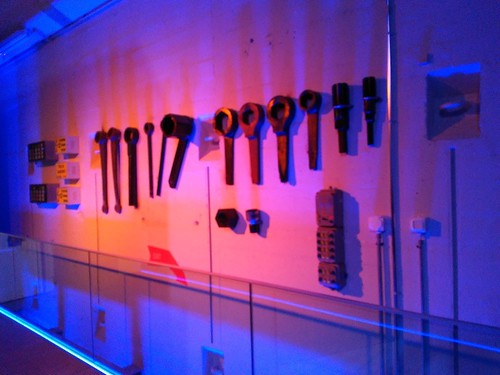 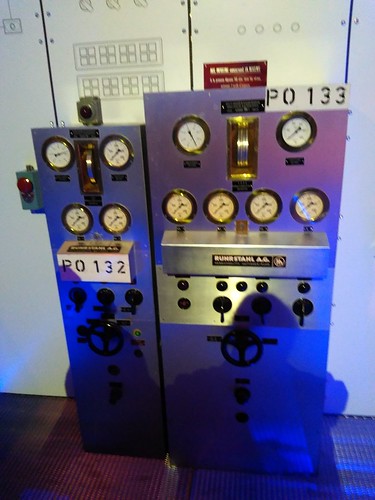 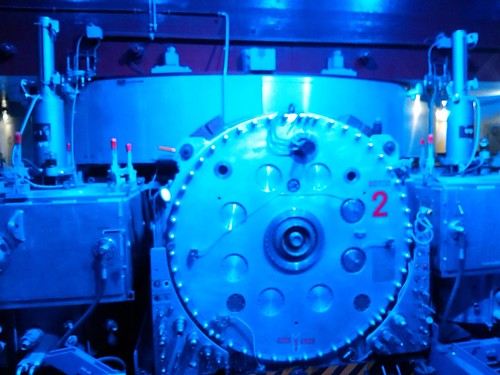 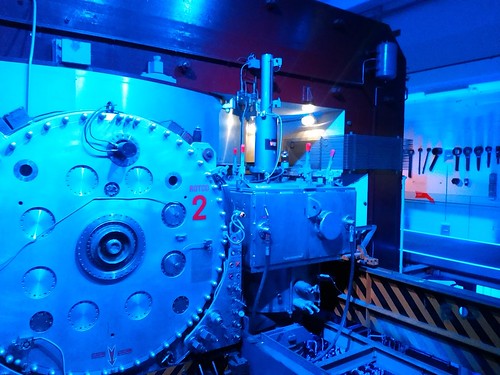 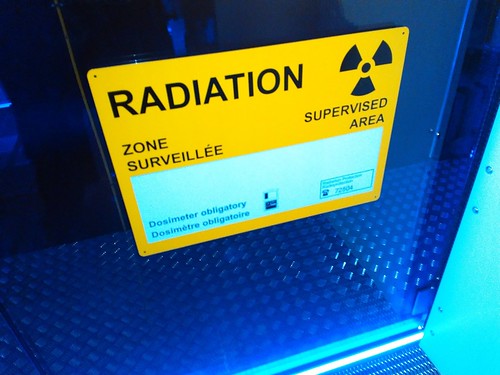 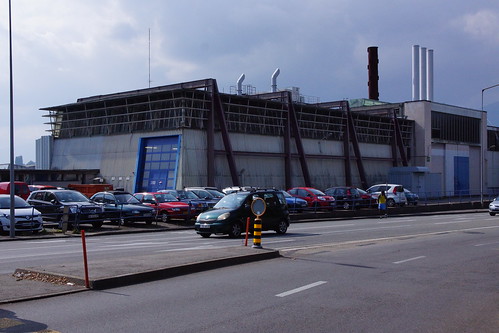 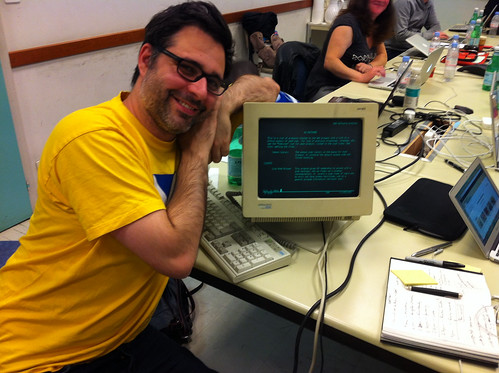 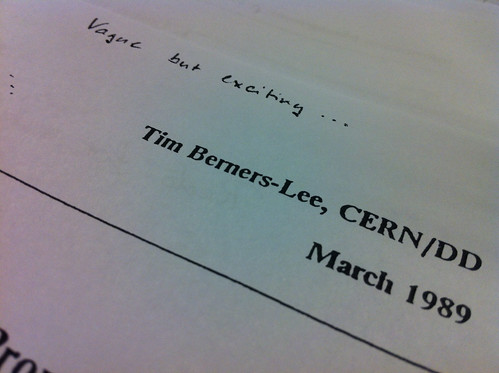 It may look like any other hallway, but look closely and you’ll notice a historical plaque commemorating a monumental event in digital history: the birth of the web.

The World Wide Web was invented in 1989 by British scientist Tim Berners-Lee. The web, though omnipresent in the age of the internet, was originally meant to be a communication tool for scientists scattered at universities and other institutes around the world.