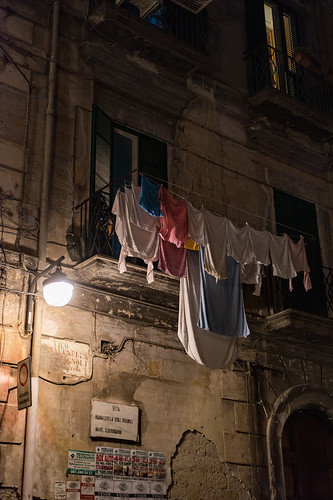 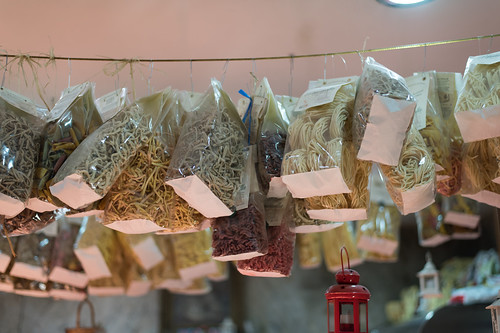 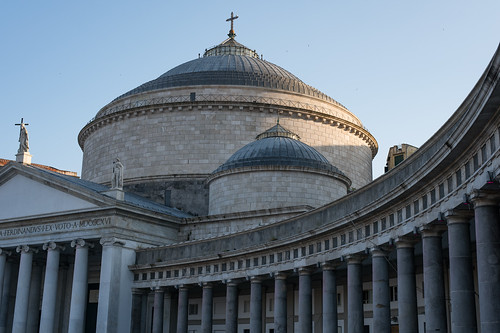 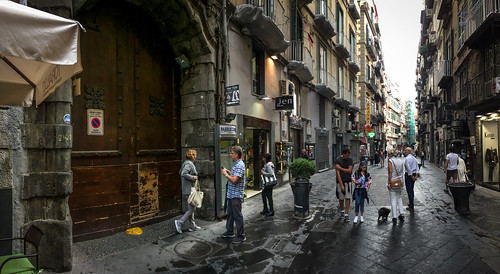 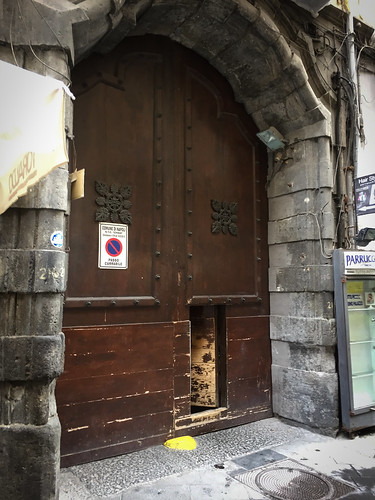 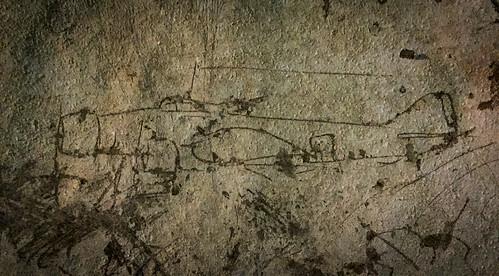 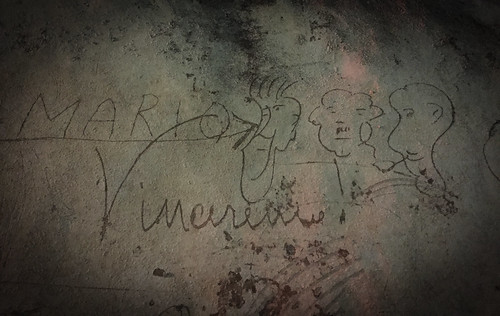 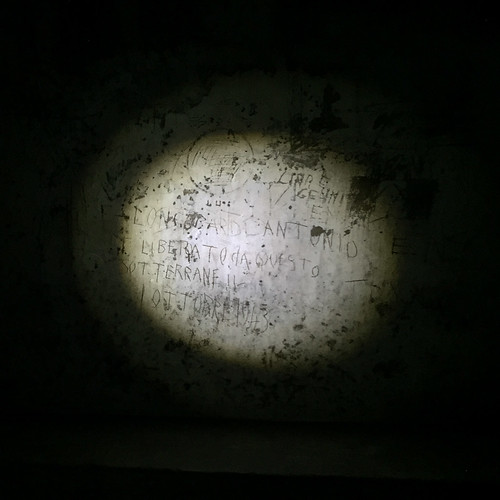 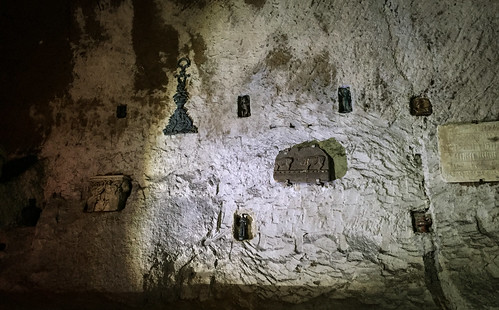 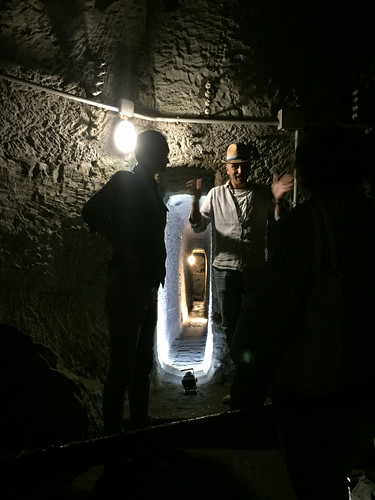 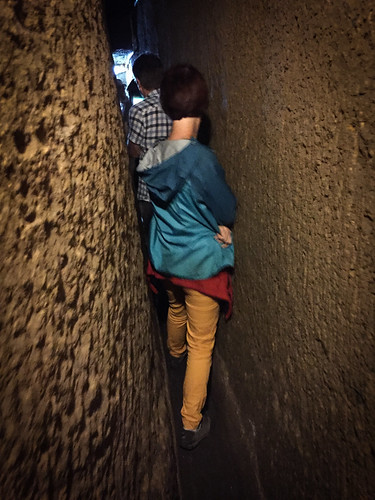 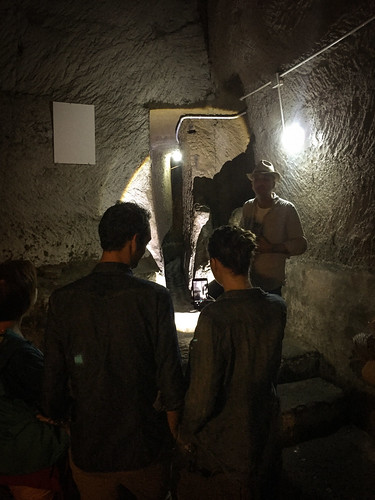 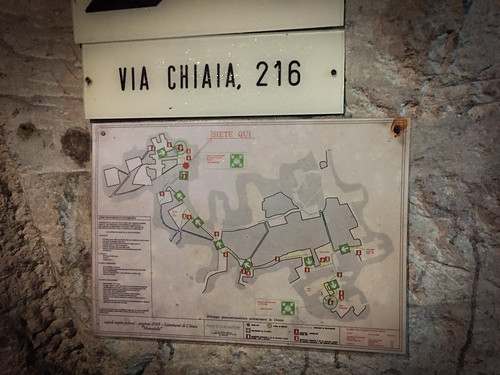 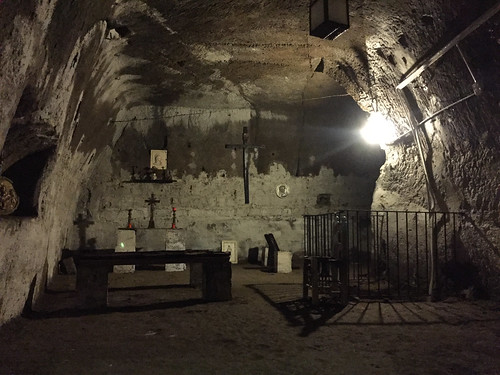 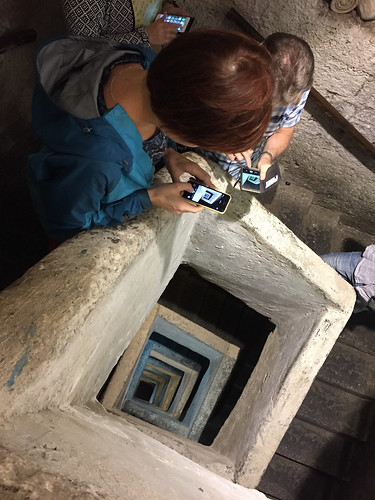 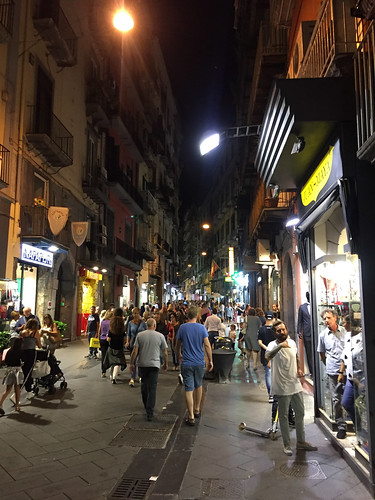 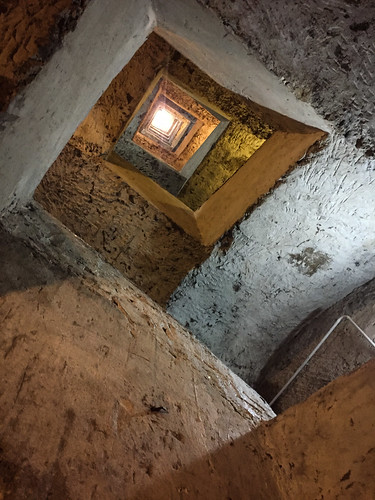 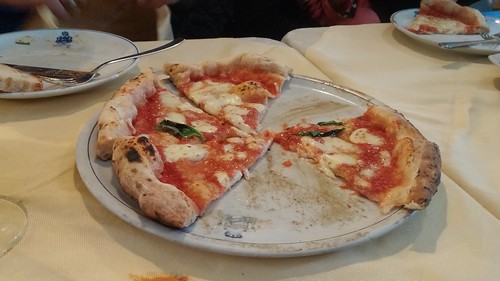 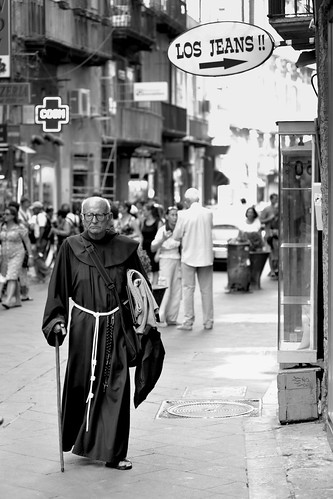 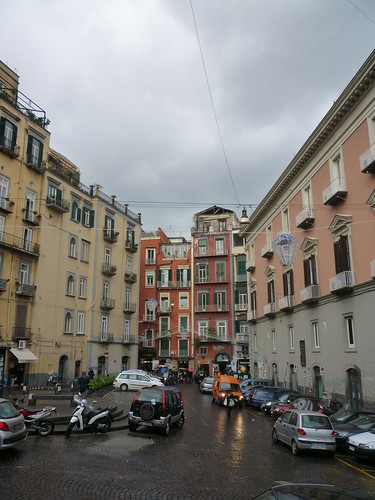 The pizza Margherita is considered to be the classic Neapolitan pizza. While it has come to be a famous dish all over the world, some say its story began in a narrow alley in Naples.

According to the popular legend, the pizza Margherita was invented in 1889 by Raffaele Esposito, chef at Pizzeria Brandi. The pizza was allegedly created in honor of Italy’s unification, with the three toppings—basil, mozzarella, and tomato—respectively representing the green, white, and red of the Italian flag. The story also claims that Esposito named the pie after the Queen of Italy, Margherita of Savoy. Today, a plaque near the Pizzeria Brandi marks the location as the birthplace of the pizza Margherita. It was unveiled in 1989, on the 100th anniversary of its invention.